ARTISH: On the ambitious mission to tell the story of a new generation of Nigerian creatives 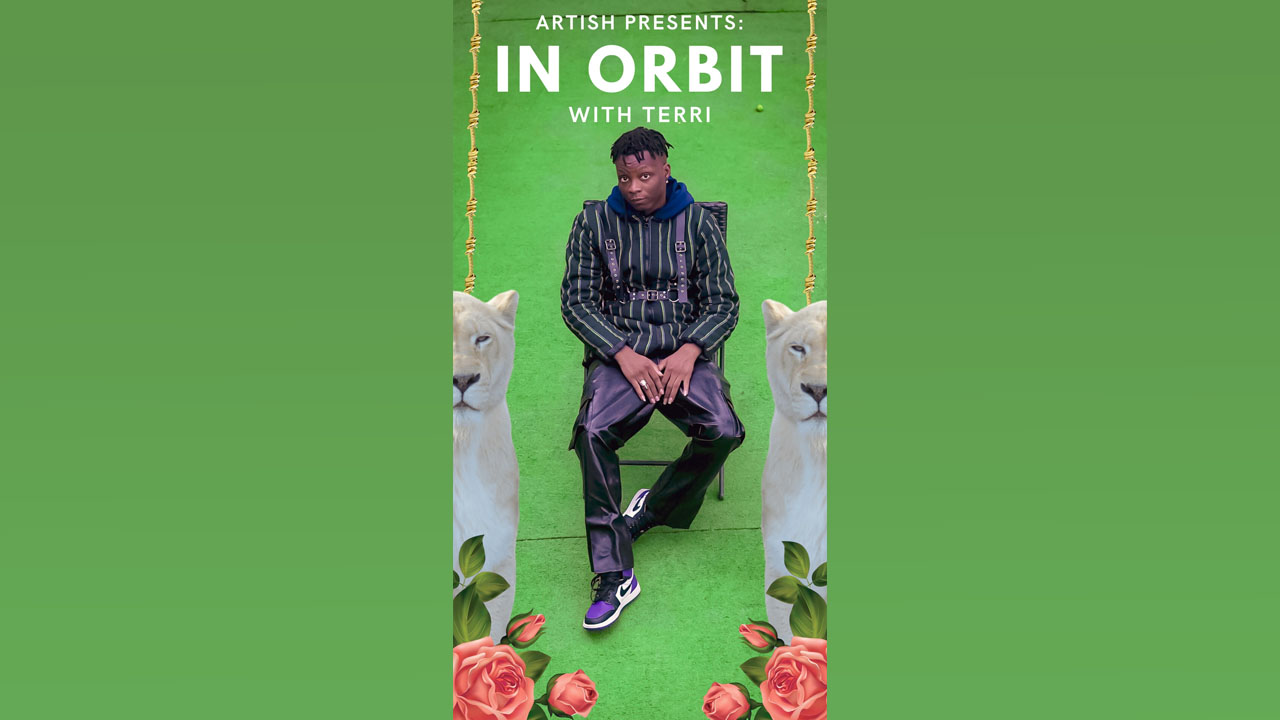 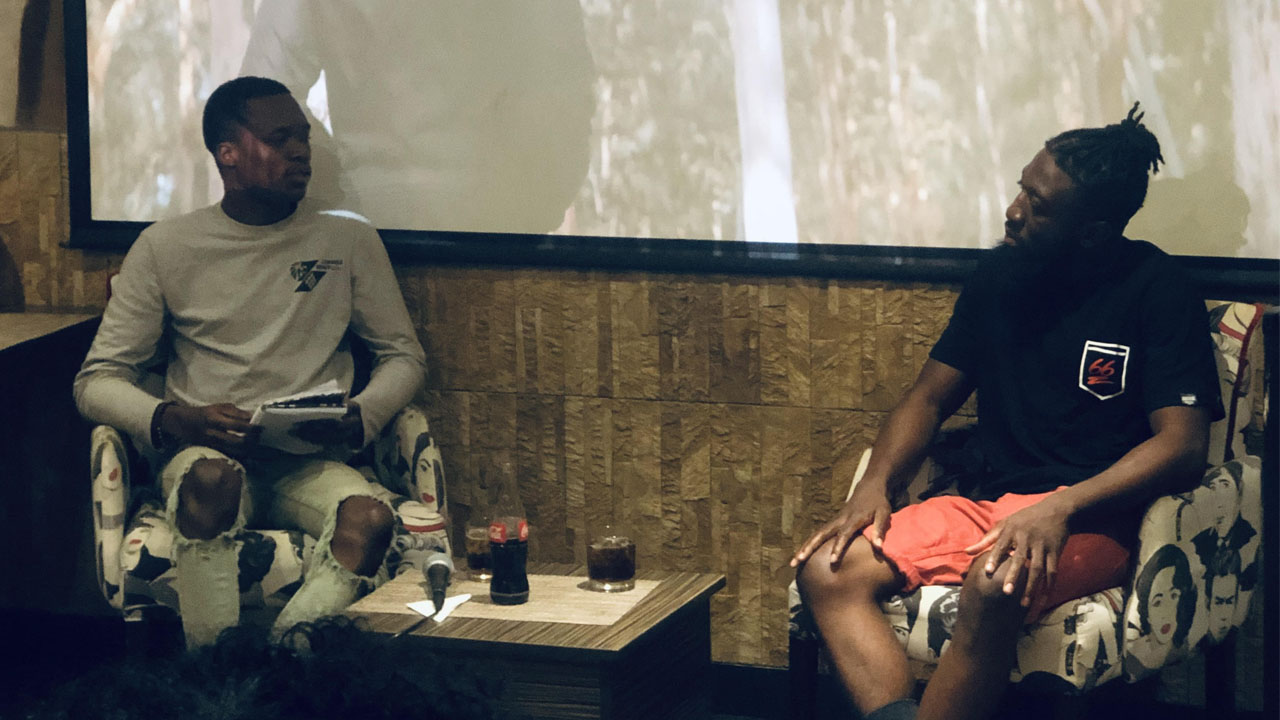 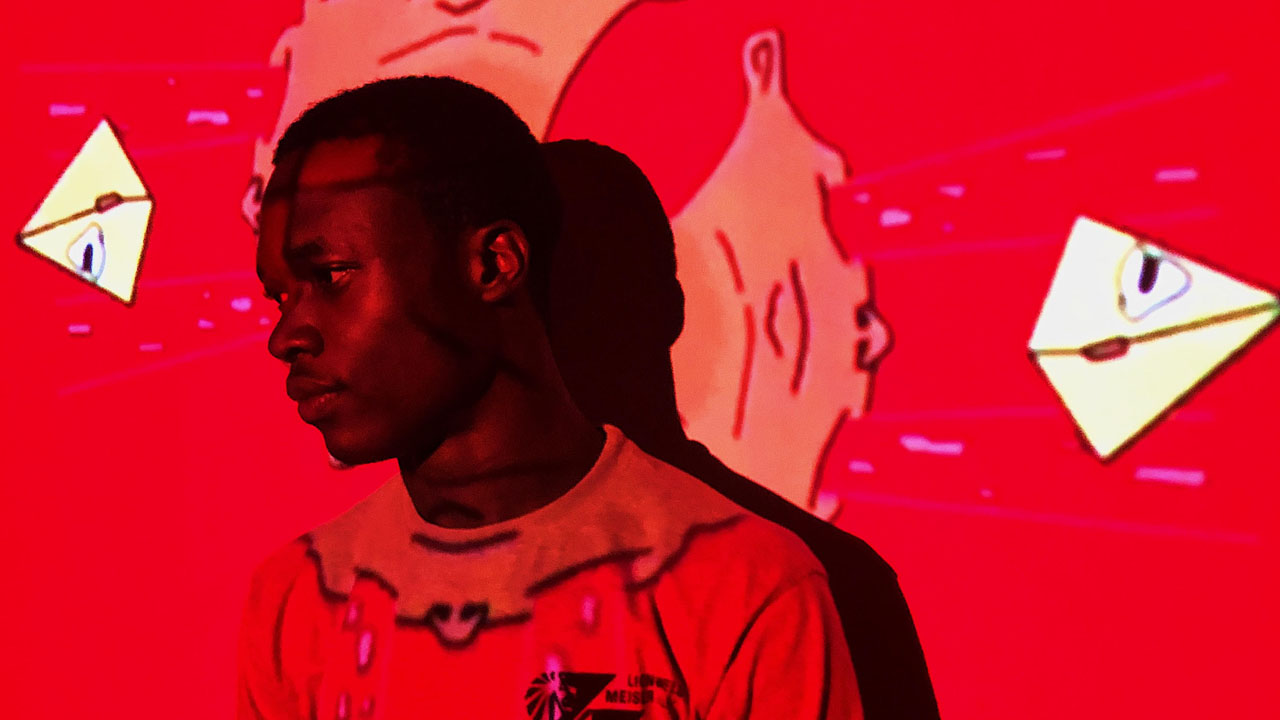 ARTISH founder, Toye Sokunbi
Over the last decade, Nigeria’s internet culture has bloomed via popular social media networks, spurring a new hoard of trends, culture-shapers and conversation-starters. New media platforms have grown on the back of this phenomenon, creating room for the emergence of a tech-led ecosystem. Both legacy media and new market entrants now leverage this frontier to reach today’s information-rabid generation.

Using integrated written and audiovisual content, the first-generation platformers in this space were aggregator publications like Linda Ikeji, NotJustOK, and 360Nobs. Most of them launched in the mid to late 2000s, paving way for thousands of copycat websites with similar editorial operations. Their business model was simple; maximise traction and gain enough traffic to make money from native or pay-per-click advertising.

By the early 2010s, Nigeria’s webosphere had become oversaturated, with these copy-cat blogs and publications. Coincidentally, audience tastes were also evolving. It was no longer enough to just aggregate news and popular information, there was also a rising demand for nuance and a distinctive editorial voice. According to Nigerian culture commentator, Edwin Okolo, “The internet had broken down the geographical barriers that kept African content creators from chasing that all-important Afro diaspora dollar and covering music from across the continent”.

To match audience demands, against the backdrop of increasing reach, platforms like PulseNG and YNaija, rose to the fore. Though their business model, still heavily depended on advertising, editorially, these publications used a combination of the old aggregation model combined with a strong editorial voice rendered through op-eds and topic-specialised staff writers and editors. This was the beginning of Nigeria’s second wave new-media platforms.

Today, Tech Cabal, Zikoko, and The NATIVE amongst others have surfaced to meet the public’s demands for a resolutely perspective-based editorial. These publications also built dedicated niche-communities through offline events, innovated beyond the business model that required digital publications to be solely dependent on paid advertising or big-traffic numbers.

This is why the arrival of ARTISH, a pop-culture publication, with a focus on serving Nigeria’s much younger Gen-Z audience—who are currently the world’s largest online demography—hints Nigeria may be the on the cusp of a third wave of tech-based new-media publications. In a recent chat ARTISH founder, Toye Sokunbi told The Guardian, “The media’s job is no longer to police what is cool or not, young people online already know what they like. What we do at ARTISH, is use storytelling to ensure those interests are represented in ways that reflect the aspirations and desires of those who identify with them”.

Those who know your portfolio, are aware you have been around the block, but how come most people only first heard of you when you became Head of Operations at The NATIVE?

I think that may be a consequence of how poorly I adapted to growing up behind cameras — if that makes sense. I started out at 16, initially doing freelance writing here and there. I became an assistant on City F.M’s Red Alert Show with Sheifunmi Yusuf and Kemi Smallz at 17. By 18, I was fully into content development and by 19, I had gotten fired from my first Editor-In-Chief role. At 20, I was sole Editor for Sounds.ng for 7 months, until I ended up at NATIVE in December of that year – I had just turned 21. When you’re young and moving at that pace, you kind of feel like the opportunity to be in the spotlight will always be there. So you go on thinking, ‘One day, I’ll show my face sha’. Next thing you know, more than half a decade has gone by, and you still haven’t jumped in front of the camera or as they say in PR, ‘put yourself out there’

So why did you leave NATIVE to start ARTISH?
I think the simple way to put it is that I’ve always known that ARTISH would be an eventual conclusion to my journey as a creator. Mainly because I have always been able to swing between multiple creative skill sets; there are even things I have even forgotten how to do because I stopped practising. At NATIVE, I managed and trained an operational team of people who also had multiple core skills too, from writing to coding to art, photography, video editing and so on. I realised how limiting labelling someone as a ‘writer’ or ‘illustrator’ would be, when they are capable of so much much more. It sparked my curiosity about how people of my generation are essentially living in a society that’s largely unprepared to help them maximise the access to information they have, especially when you consider how the school system only offers a range of possible career fields per person. In reality, you can now learn and master a new skill, every four months or so. That’s why i started ARTISH, so we can tell stories that re-examine the capacities of young people in a fast-moving world where self-expression is an essential way of life and you can literally create your own reality.

How does this background reflect in ARTISH’s content style in real-time?

We currently run a lean editorial operation, focused on spotlighting as many relevant creative communities as we can discover — whether it’s traditionally artsy fields like music, literature, visual arts and filmmaking or lesser celebrated creative art forms like comedy, music production, art direction, styling, neo expressionism and theatre. This also means we’re very invested in highlighting the social issues that fuel the expression of these creative communities, be it; poverty, inequality, women’s rights, public health, generational differences and much more.

This is a largely untapped space, editorially. Considering the small size of Nigeria’s creative community, is the source pool for this kind of content inexhaustible enough for ARTISH to build a brand with?

Well, I’d say young talented people are getting earlier career starts than ever through the internet. As far as social media allows for continued discovery, we’re as well-positioned as we need to be. Besides, Nigeria may have only a handful of very famous names in certain creative circles, but there are many people who are juggling their creative work with education or a formal profession, who also need to be spotlighted. For example, Isabel Okoro is both a Neuroscience and Psychology undergrad and photographer, Kiki Mordi is a journalist, activist and filmmaker, Jola Ayeye is a Head Developer at Salt & Truth, a film production company, but also doubles as a podcaster, Eniola Olanrewaju (Korty) is head of content at emPAWA, but also a video editor and storyteller, Chude Jideonwo is both a co-founder at the RED Group and also an amazing talk show host. These are just the few names that come to mind, and I could go on listing more. Way too many young people abandon viable creative career paths because the stories of some of the people I have mentioned, don’t get told. Keeping in mind, some of these creators are also individuals who could potentially segue into an entirely different creative path in the near future – there are endless possibilities for the ways their lives can inspire the next generation if ARTISH tells the right stories.

Doesn’t this undertaking suggest ARTISH is a rather niche platform, compared to NATIVE, Sounds.ng or your other previous ventures?

I guess my response to that would be: What is really niche anymore? No matter how good a product is, not everybody will be able to use it. No matter how talented an artist, not everyone will become a fan. The goal, I think, for platformers, is really to harness the full power of their own communities. To paraphrase the legendary Seth Godin, you’re better off squarely facing those who enjoy your work, than expending energy and resources trying to win over skeptics

What are your short and long term goals for ARTISH?

In the short term, we want to raise funds through partnerships to pivot into a fully contributor-based editorial operation, spanning contributions from around the continent and the across the black world. Also, since we began rolling out content last year, ARTISH has also hosted parties, experiential events and exhibitions, which we will continue to do once it’s safe to gather people in public spaces once again. In the even longer term, we want to build a dependable archive and gallery for new generation black creators of African origins.

Dagizah: Striking For The Top With Music
2

9 Ways To Cope With Long-Distance Relationships
5

Film 'King Of Boys: The Return Of The King' Comes To Netflix As 7-Episode Series
1 day ago 0