A few days ago, Kannywood actress Maryam Booth accused her ex-boyfriend, Ibrahim Ahmad Rufuai aka Deezell of leaking her nude video following an alleged failed plot to blackmail her.

In a statement posted on her Instagram page on Saturday, February 8, Booth said she didn’t want to talk until “forensic research and investigations” have been completed.

Booth stated that the video was sneakily recorded while she was dressing. And that Deezell had on multiple occasions in the past threatened to leak the video if she didn’t give him money.

Following this accusation, Deezell demanded an apology, stating that the “outrageous allegations” made against him were false.

He also demanded that the allegations were withdrawn and an apology tendered on social media within 12 hours.

But, it appears Booth did none of his requests, hence, the reason behind taking the issue to court.

On Friday, February 14, he tweeted copies of the case documents that show his filing a direct criminal complaint against Booth.

Deezell asked that ‘a criminal summon be issued to the defendant for the offenses of criminal defamation, inciting public disturbance, criminal conspiracy’ among other things.

See the documents below: 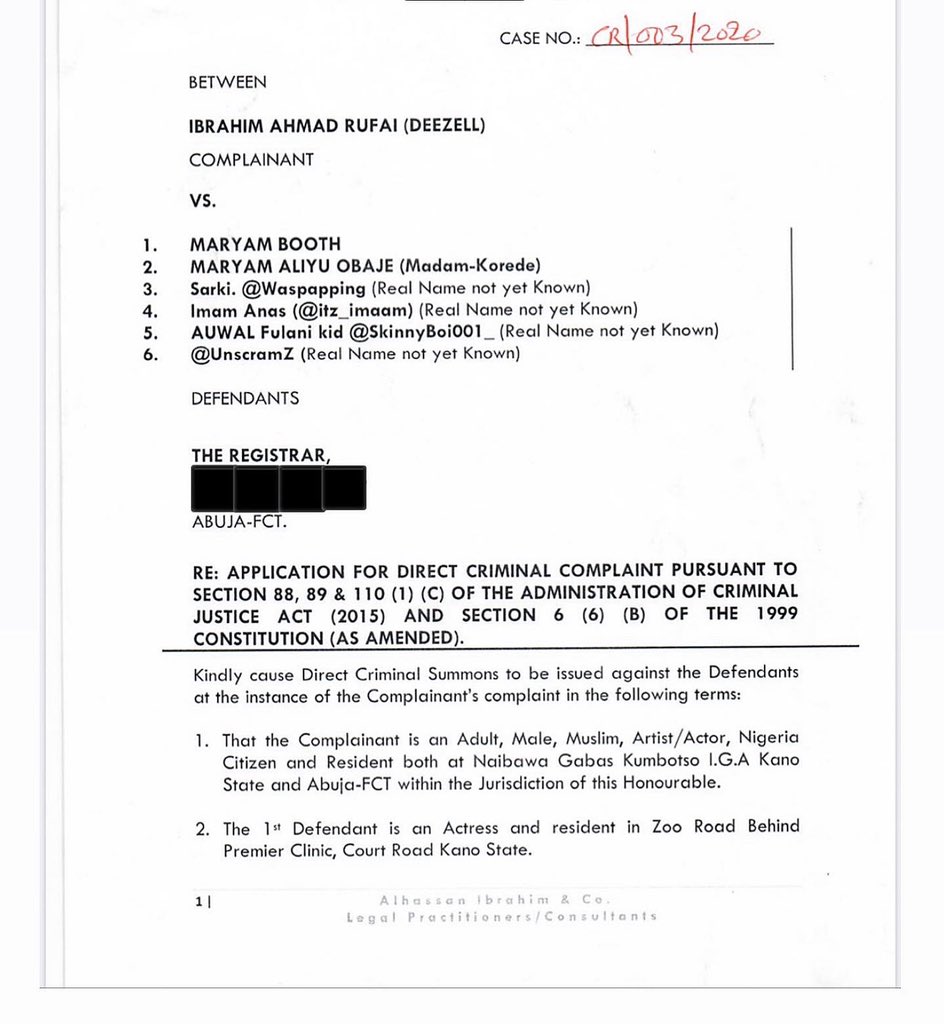 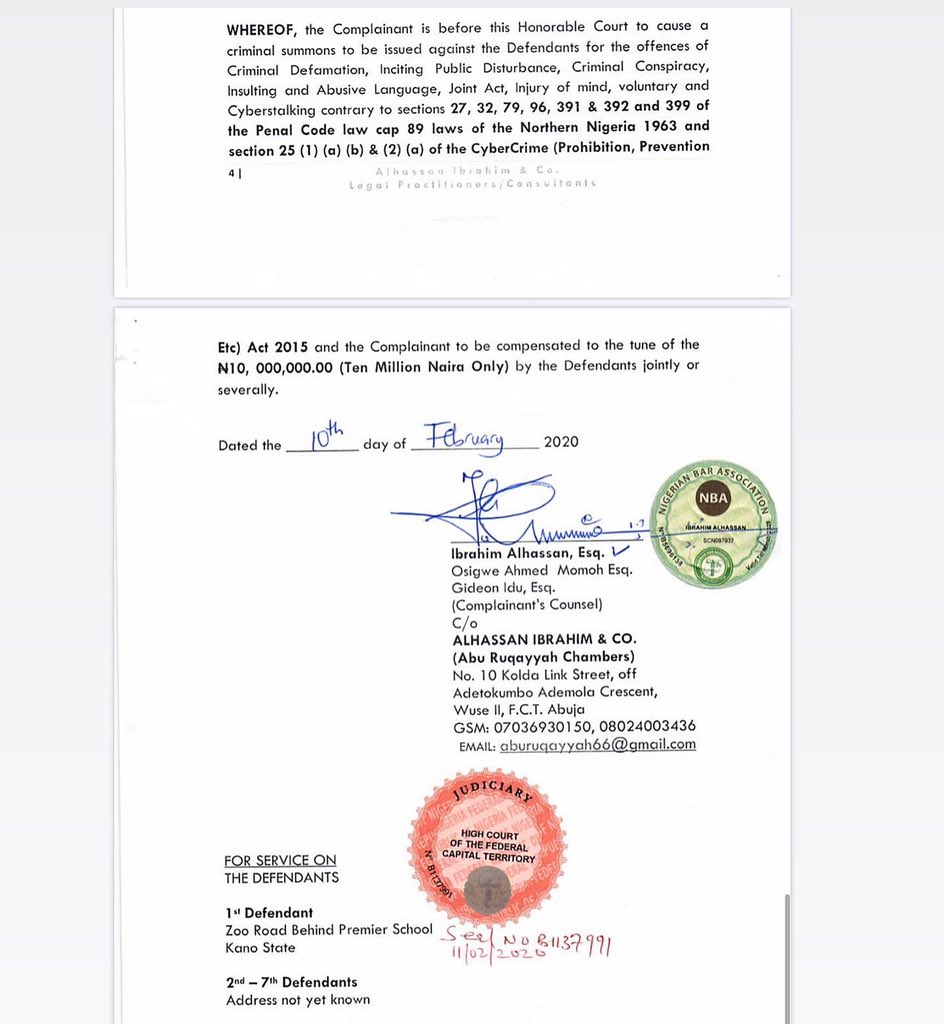 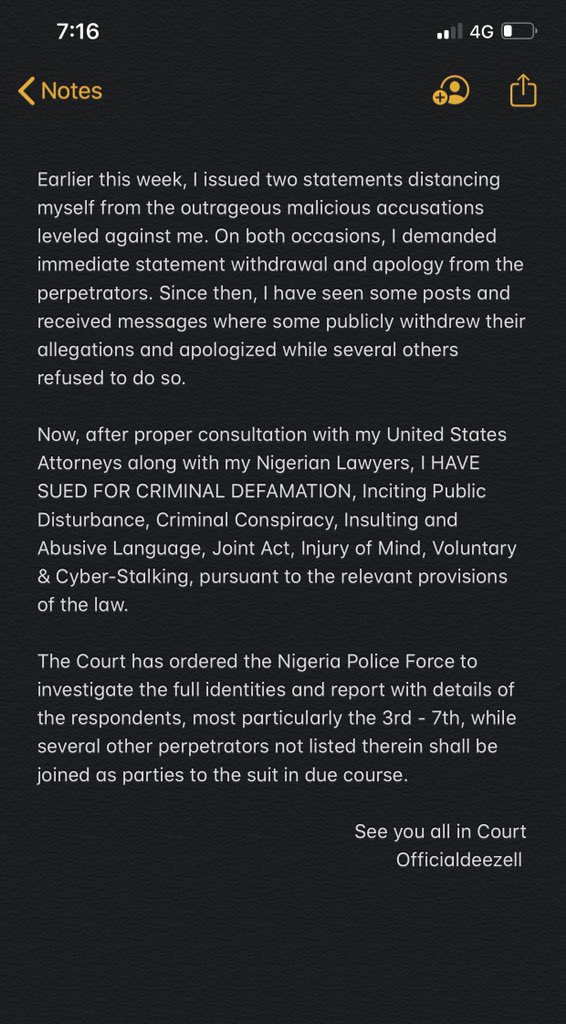 It further states that the complainant (Deezell) should be compensated with a sum of ten million naira by the defendant (Maryam Booth) jointly or severally.

Booth is yet to respond to this.

7 Foods To Avoid Eating On An Empty Stomach
2