This is coming just some few weeks after the news of their engagement hit social media with fans all over congratulating them on their intending nuptials.

They are joined by very close friends and family members including fellow housemates from the BBNaija ‘Double Wahala’ season including Nina, Cee-c, Lolu, Leo Dasilva and others.

See first photos from the event below: 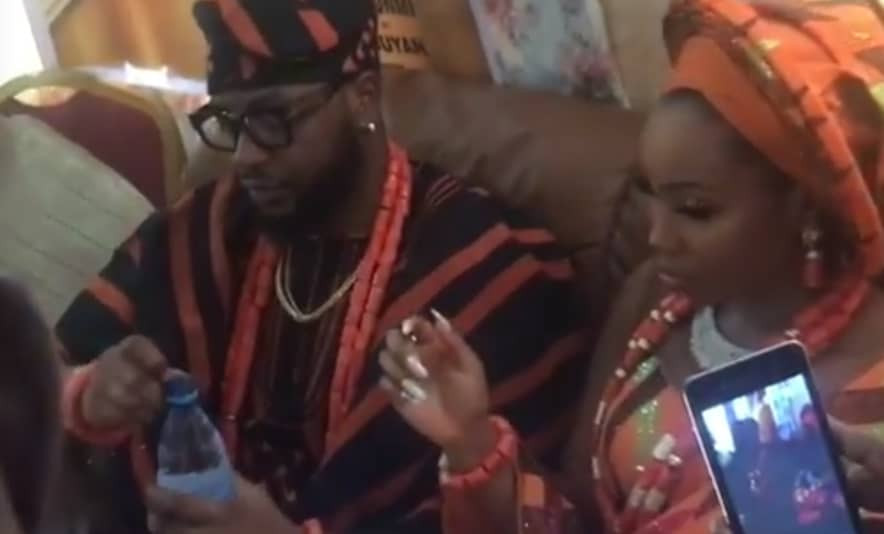 Teddy A and BamBam 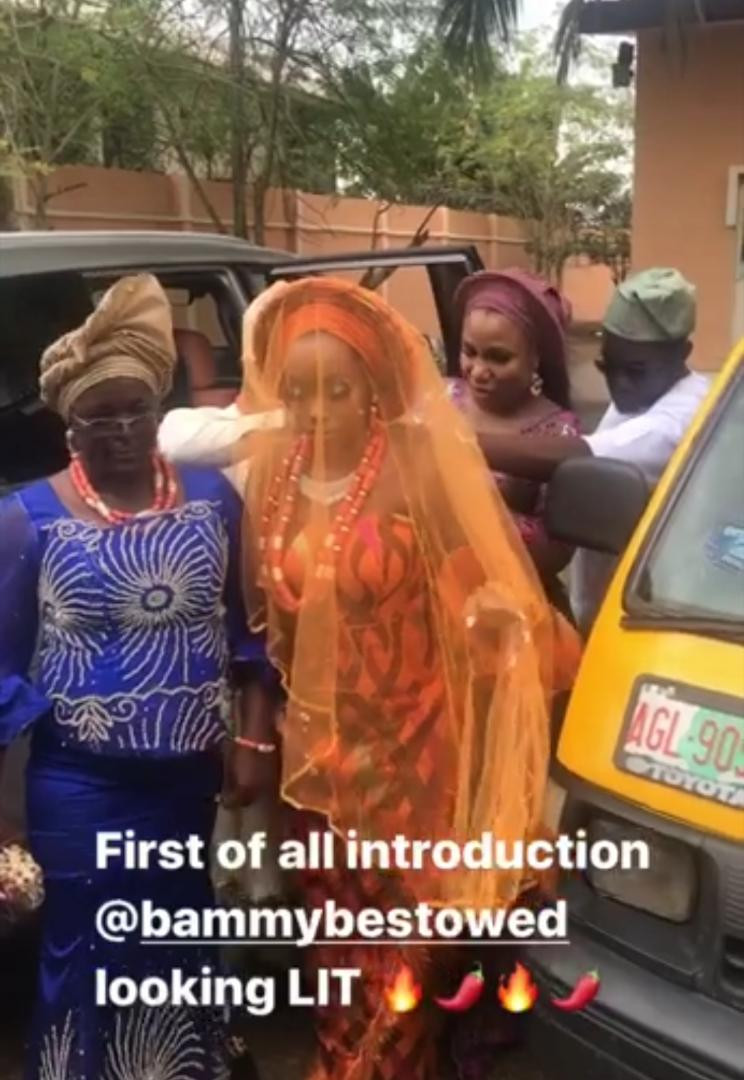 Teddy A and Bam Bam 1 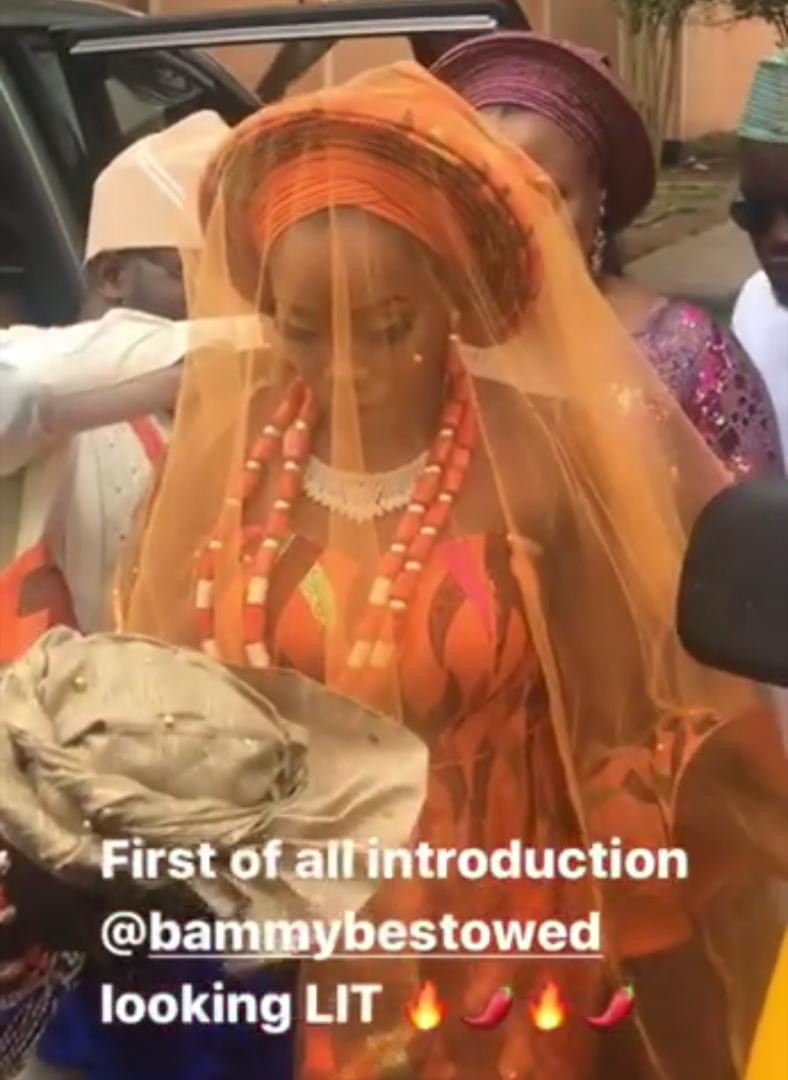 Teddy A and Bam Bam 4 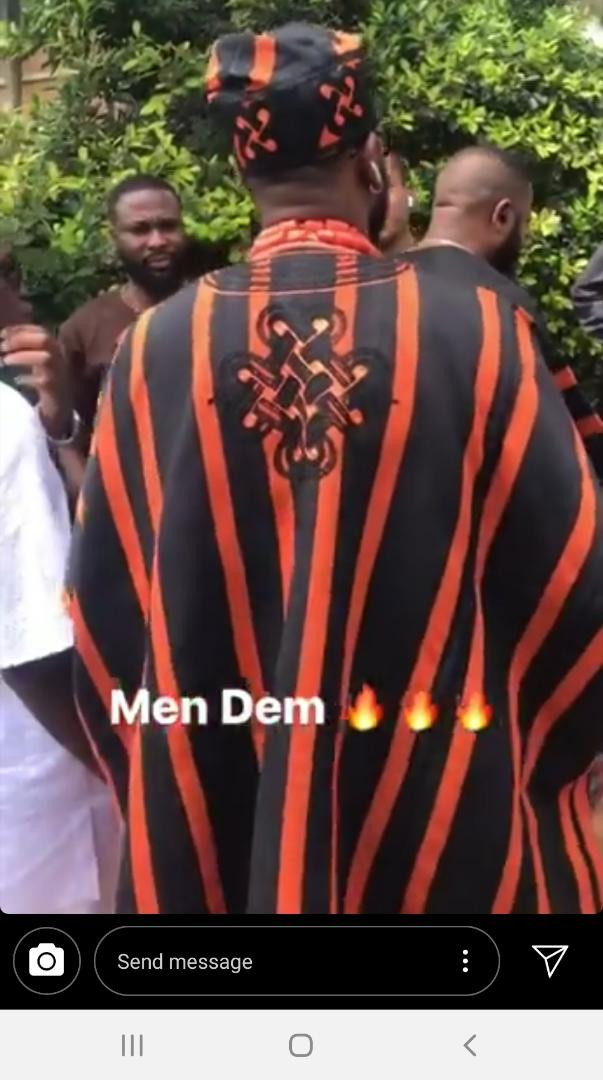 Teddy A and Bam Bam 2 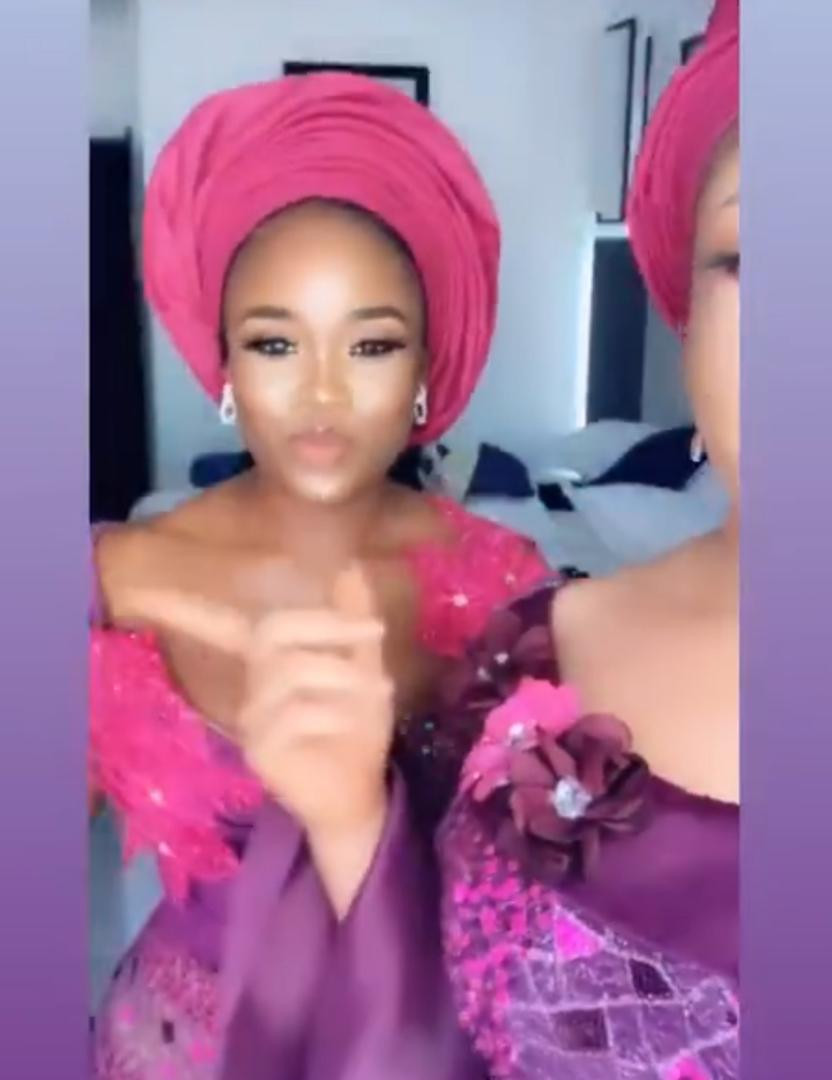 Teddy A and Bam Bam 3 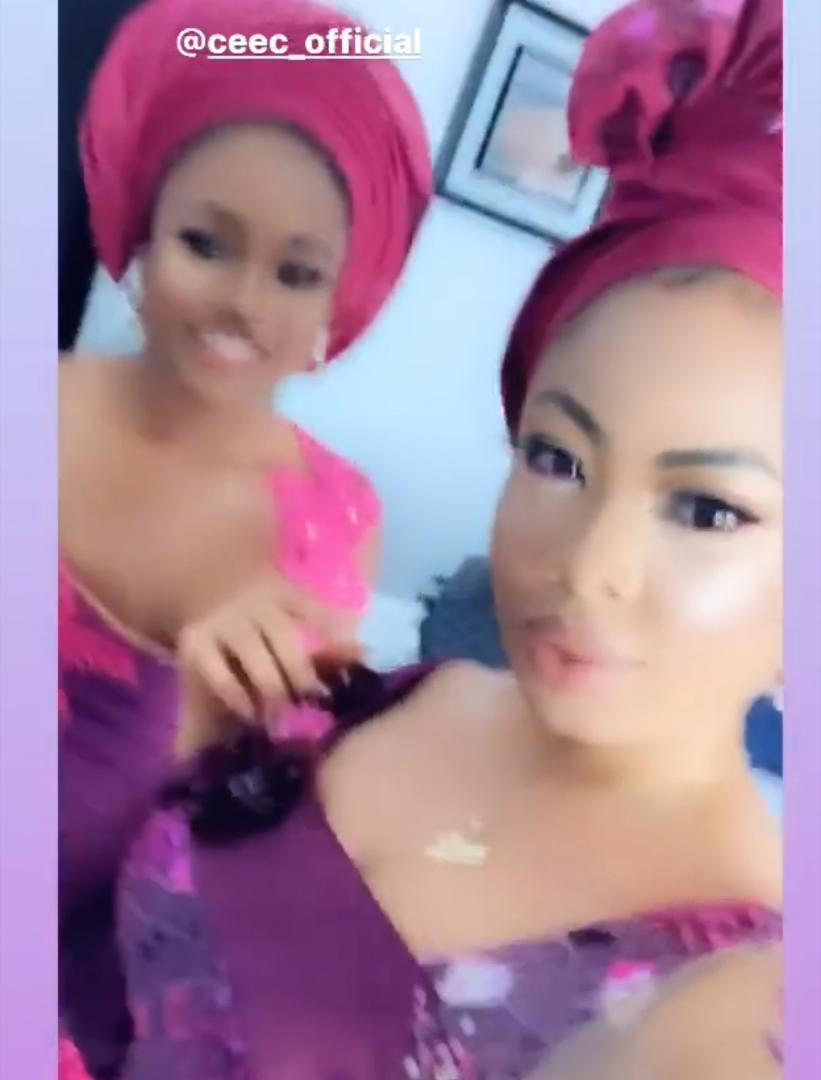 Teddy A and Bam Bam 5 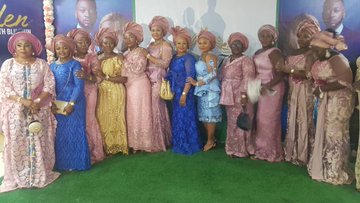 Family of the couple at the wedding 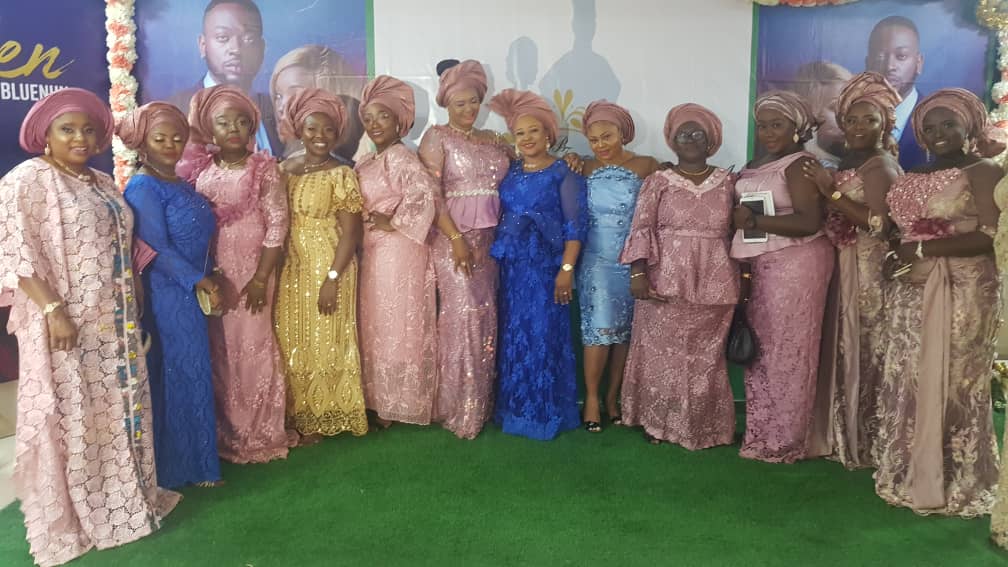 Family of the couple at the wedding 2 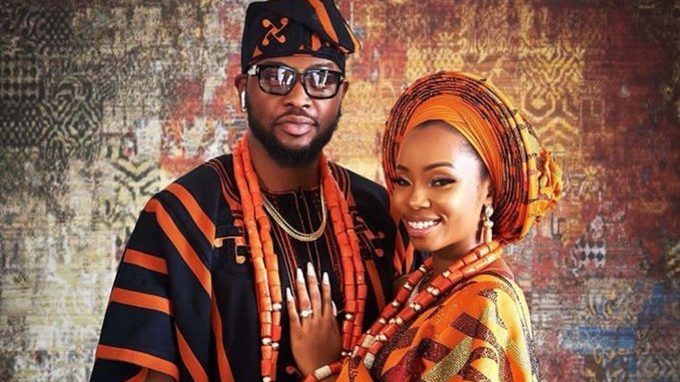 Teddy A and BamBam

Also check out videos from the event:

Teddy A whose real name is Tope Adenibuyan was born on June 6, 1988 in the United States and he has  four brothers. During his years in America, Teddy A received his Bachelor’s degree from the University of Texas. The musician has a son with a baby mama, Mauritanian Layla Amani who is currently residing in Dallas with their son.

BamBam whose real name is Oluwabamike Olawunmi, is an actress and a singer. She hails from Ogun state and graduated from Bells Univeristy of Technology in 2013. Before her stint in the Big Brother Naija house in 2018, she worked as a Marketing manager at the Hausba Experience.

The duo met and fell in love during the show and continued their relationship outside the house.

Path To Possibilities: Bridging The Gap In Education
3

Kayode Kasum: A Catalyst For Change Through Films
5

With 'Shall We Begin,' Laycon Breaks Away From 'BBNaija Winner' Tag
6

How Does A Heart Break Twice? - Chimamanda Adichie

The Story Of The Afro-Cuban Heritage In Lagos
6

Music 2Baba, Chike On Parade As NGX Group Launches The Stock Africa Is Made Of
2 days ago 0