EbonyLife Films, producer of Fifty, The Wedding Party, Chief Daddy. among others, is delighted to announce that production has begun on its latest feature film, the social-media-driven political comedy, Your Excellency.

To ensure that this movie follows in the footsteps of these previous blockbusters, EbonyLife has partnered with award-winning actress and content producer Funke Akindele to direct the film and act in a leading role.

While this is Funke’s debut as a feature film director, she is an experienced producer of eight movies, including the widely acclaimed Jenifa and The Return of Jenifa. She parlayed this success into the immensely popular television series Jenifa’s Diary, which became the most-watched family series in Nigeria.

Your Excellency tells the story of Chief Olalekan Ajadi, a bumbling, billionaire businessman and failed presidential candidate, who is obsessed with Donald Trump. Just when his campaign looks set to be another disaster, Ajadi is anointed by a major party and becomes a credible contender – all through the power of social media. As the political drama unfolds, it seems possible that even the most inept candidate, with little to offer voters except viral soundbites and amusing antics, can mount a serious challenge for the presidency.

Mo Abudu, Executive Producer, is feeling good about the movie’s prospects. “EbonyLife Films is really excited to have Funke Akindele at the helm, directing her first feature. Her knack for telling a good story, her comedic instincts and an incredible work ethic make her the perfect choice for this film. Everyone will be able to relate to the characters and the way in which social media is shaping our lives and the country’s future,” she said.

Speaking from the set, Funke Akindele was upbeat. “Your Excellency has a great script, excellent cast and an experienced production team, so I’m looking forward to making the best possible film. It’s great to be working with Aunty Mo again, so soon after the success of Chief Daddy, and hopefully, we can make another hit movie.”

The movie was written by Yinka Ogun, with Isioma Osaje and James Amuta producing.

Your Excellency is set for release on 13th December 2019 across Nigeria.

See exclusive photos from the set below: 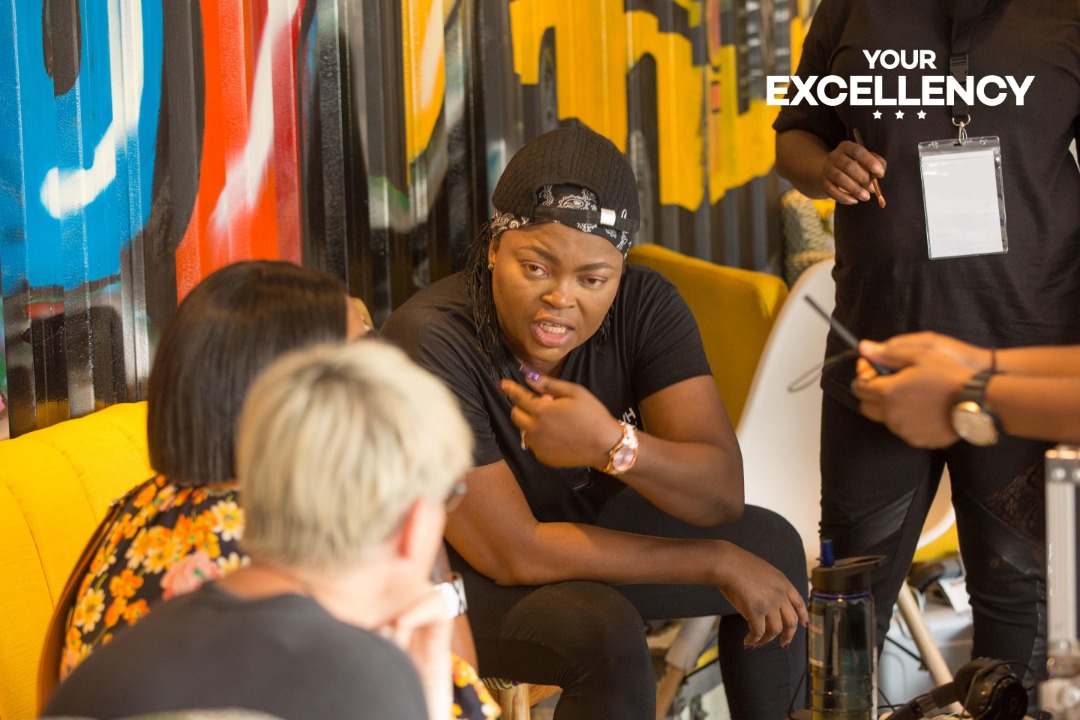 Funke Akindele On set of "Your Excellency" film. 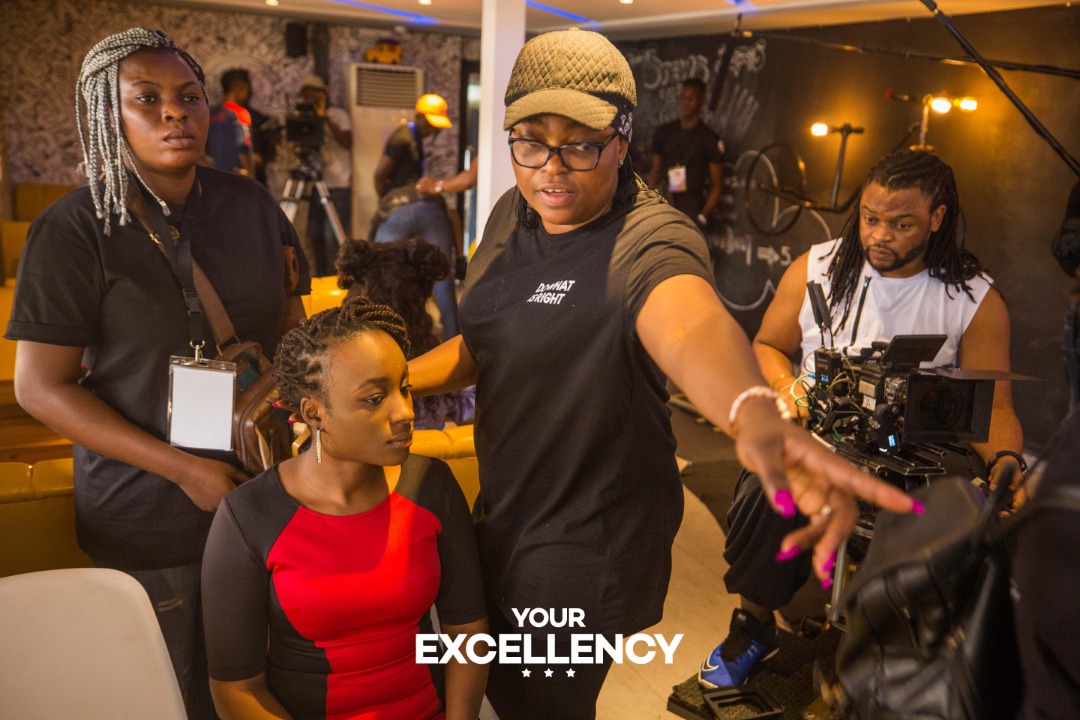 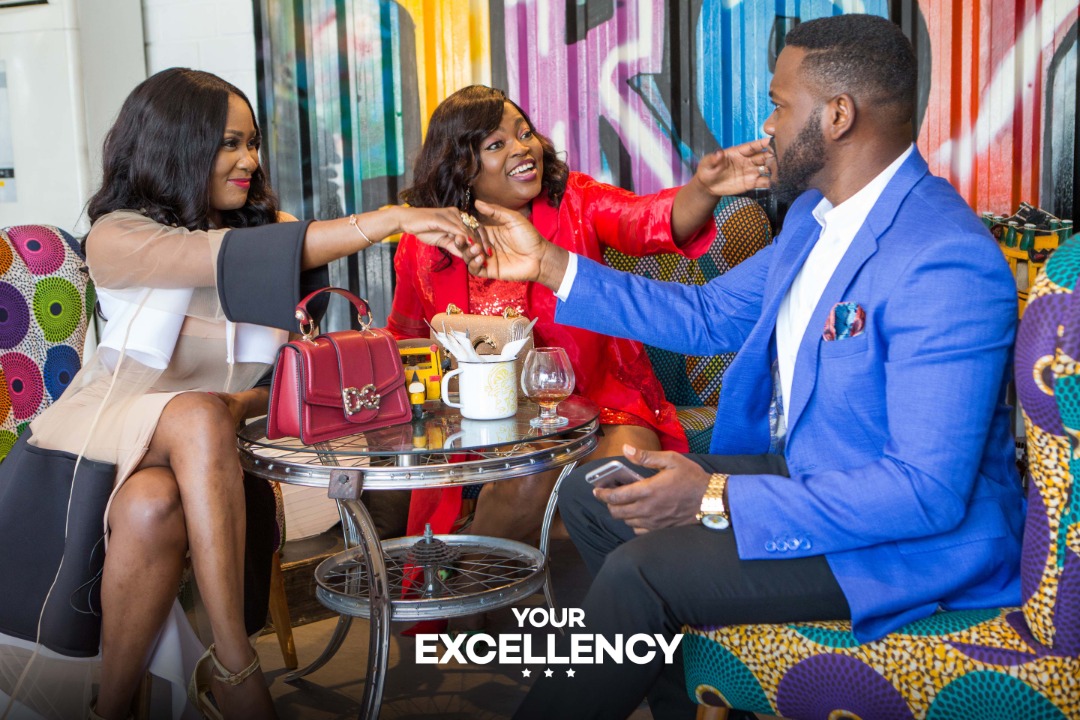 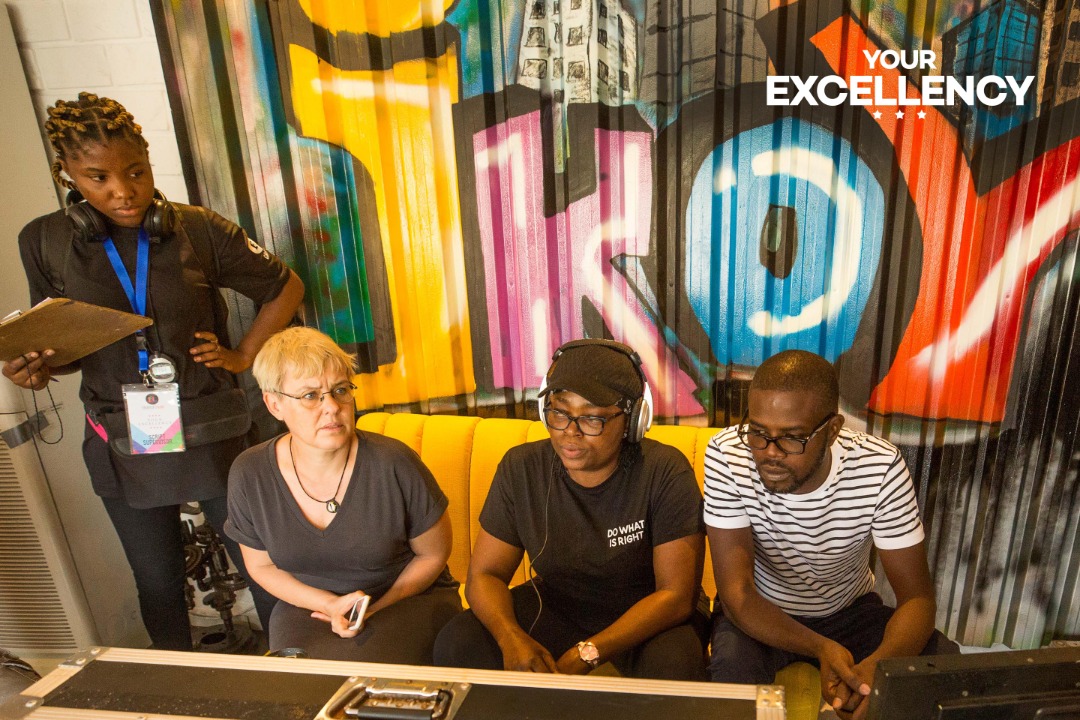 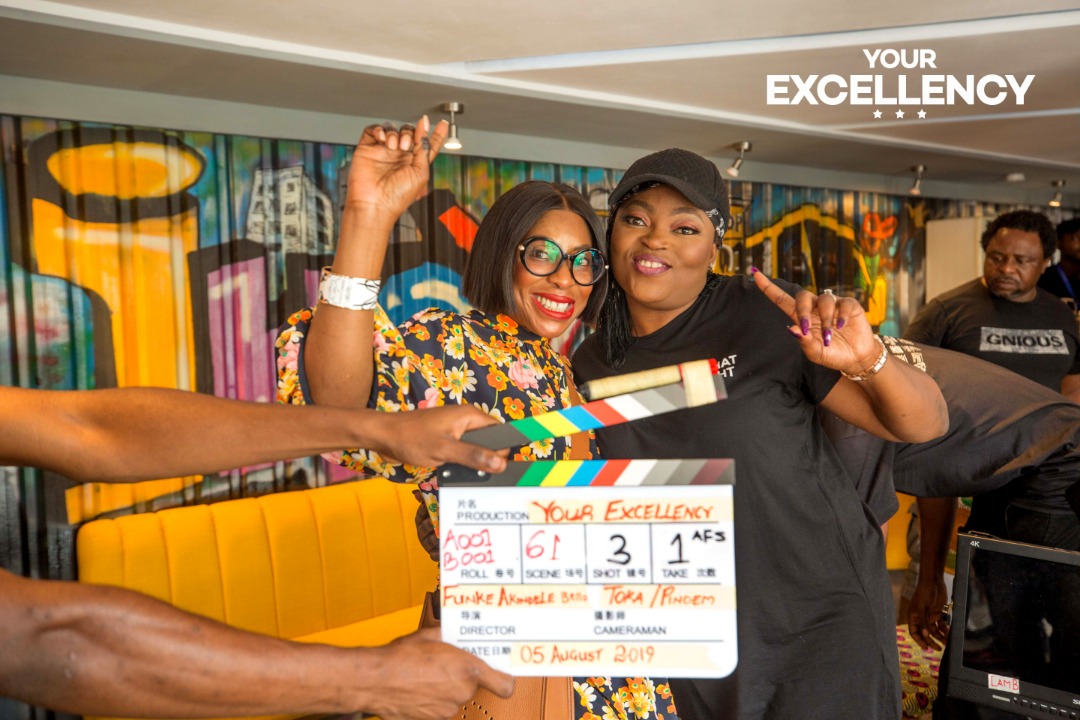 Watch: Wizkid And Wale Perform "Ojuelegba" Together On Stage
3

Brown Skin Girl… And The Laurels Continue For Wizkid, Others
5

Music Killertunes: I’m Always Hungry To Do More
3 days ago 0

Music Brown Skin Girl… And The Laurels Continue For Wizkid, Others
3 days ago 0

Film Watch: Netflix Releases The Trailer For Swallow
4 days ago 0