It’s that time of the year again when the weather changes, decorations get put out and the abroad based (IJGB) crowd comes home for the holidays. Yes, it’s December again!

This period is increasingly busy and packed with events so for Urban dwellers that means more hours in traffic and a whole lot more expenses. Since the 1st of December people all over the internet have started indicating their plans to go all out this period as a way to blow off steam after what we can all agree has been a challenging year and it’s been tagged #DettyDecember.

2018 in retrospect had considerable highs but it also had a lot of low points which include the passing of many admired celebrities like Aretha Franklin, Stan Lee, Avicii among others and the poor state of governance and the economy so it is perfectly understandable why Nigerians want to end the year with a bang!

Many Twitter users have tweeted about their plans to go wild, attend as many concerts and eat as much ‘Christmas rice’ can and cities like Lagos are in no short supply of events and parties to keep even the most energetic person occupied from day 1 to the 31st.

With all our choice artists holding joint and individual shows there is really no limit to the enjoyment this Christmas. As of right now some of our favourites have already held their shows but don’t worry that’s not the end, we still have tons of concerts and events and there’s good news for music lovers because this December ‘The gbedu go enter body’.

While most people have voiced out their plans to ‘Turn Up’ this holiday some others have opted for a quiet cosy indoor Christmas, some due to a need to recover from stress and others due to financial difficulty but none the less we hope 2019 brings a new air of strength, rejuvenation and no more insufficient funds for all. 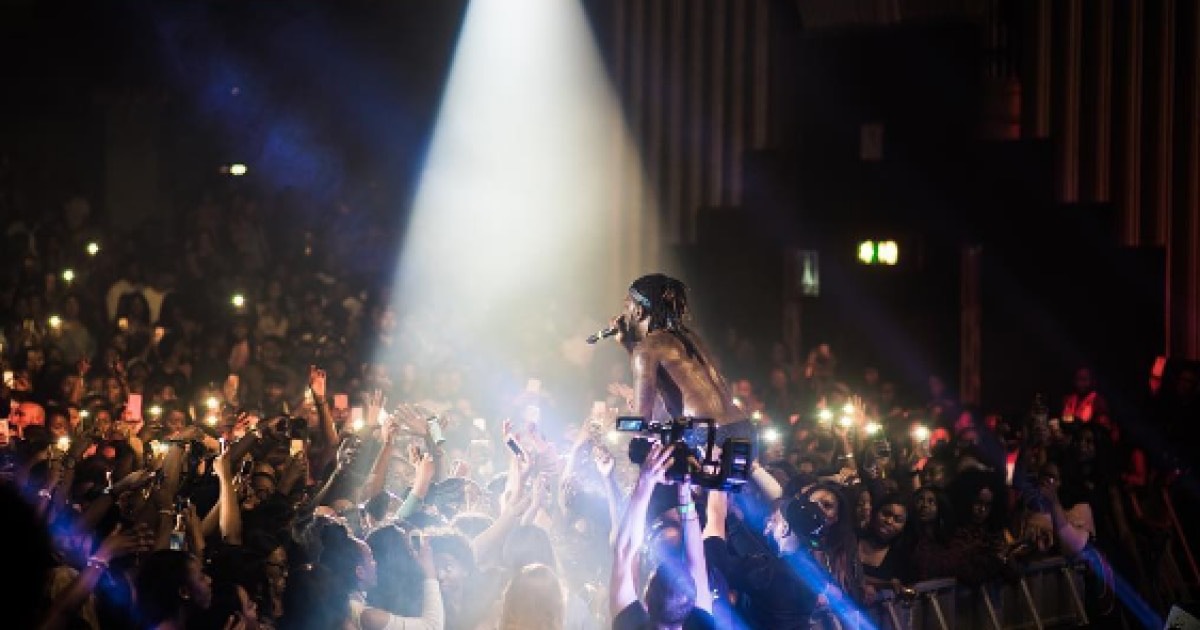 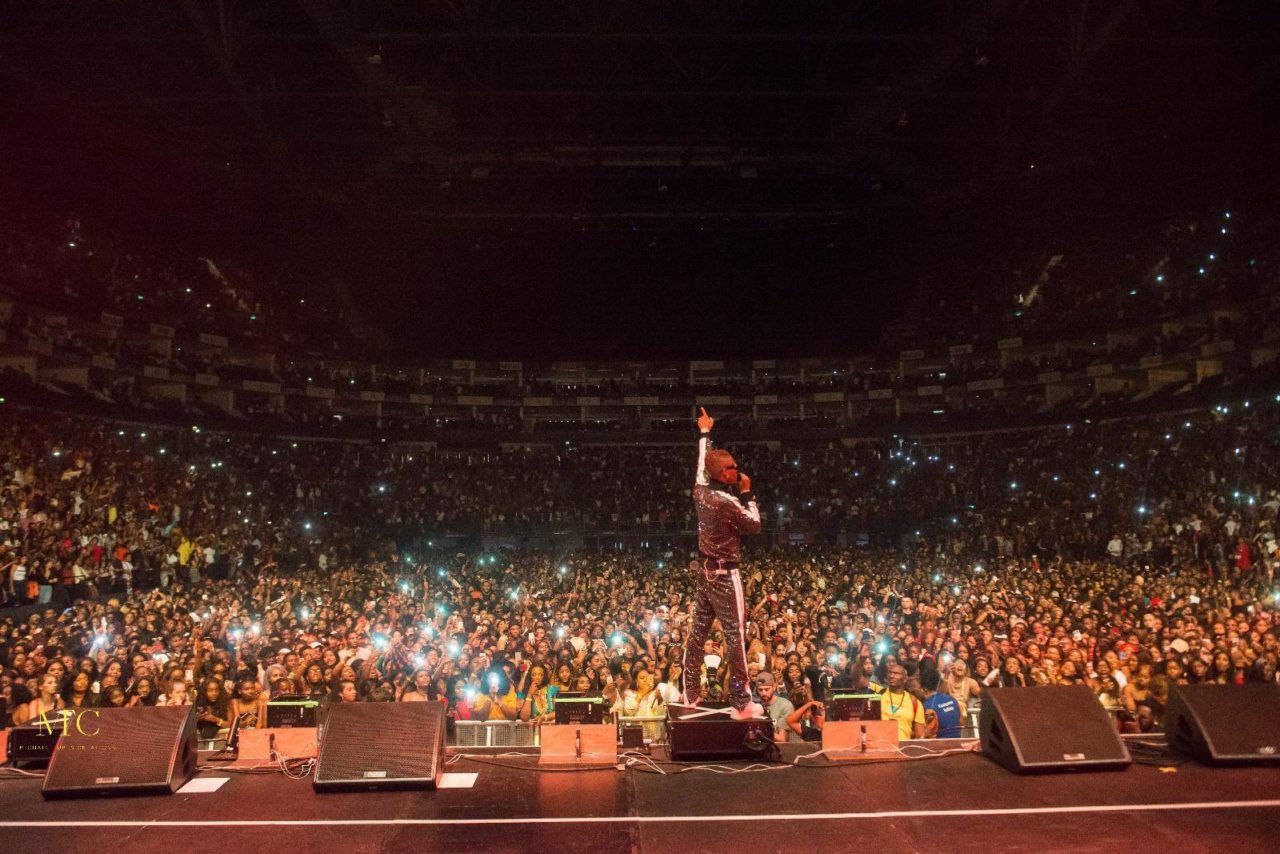 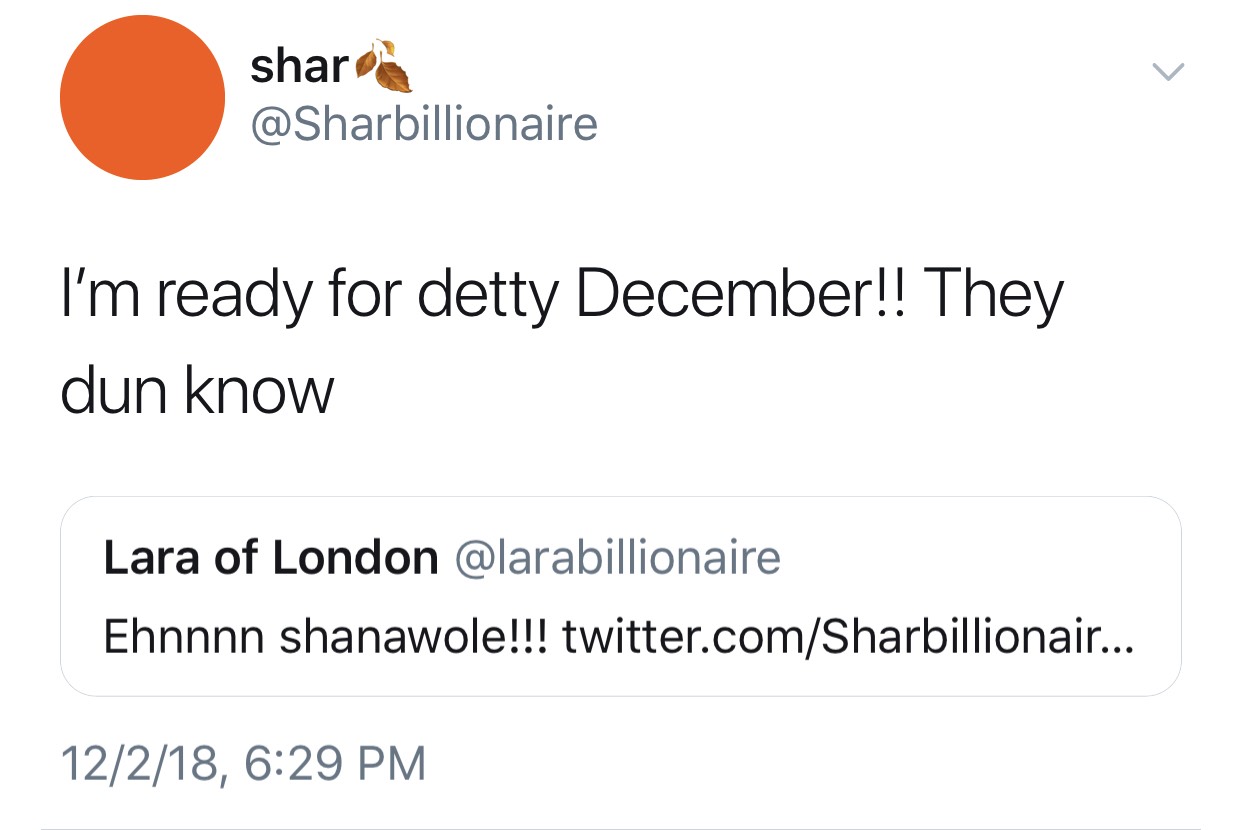 Boxes Of Ice-cream Test Positive For Coronavirus In China
2

9 Exercises To Help Your Flexibility
5