American rapper Kendrick Lamar has bought a new house and it costs over 3 billion Naira ($9.73 million)!

The “Damn” rapper spent the fortune on a Manhattan Beach, California mansion.

The rapper previously rented in the area, but now he’s gotten himself some property there in an off-market deal.

Photos of the interior are currently unavailable, this is because the property was never publicly listed for sale. However, as Variety notes, Powers Development were behind the mansion, and the company is known for its luxury homes.

This isn’t the first time the rapper has dropped a lot of money on some property, however, as he previously spent $523,400 for a house in Eastvale, Riverdale County in 2016.

Just a year after, he paid $2.65 million for a home in a gated community in Calabasas, which he has since reportedly gifted to his mother and other family members.

On Thursday, Forbes revealed that Kendrick brought in an impressive $38.5 million pretax in 2019, while he had an even bigger income of $62 million last year thanks to his international tour in support of Damn.

View house exterior in gallery below: 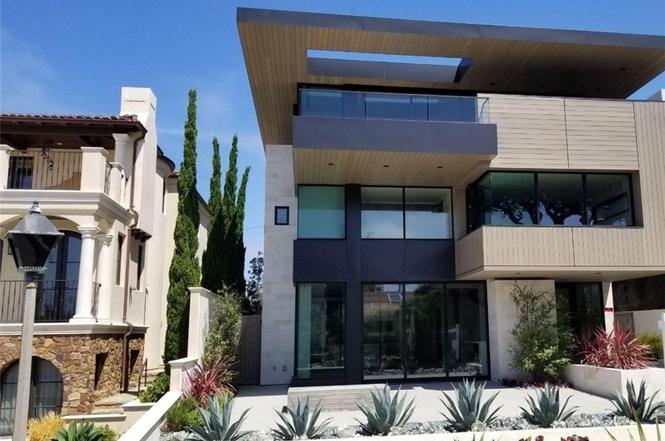 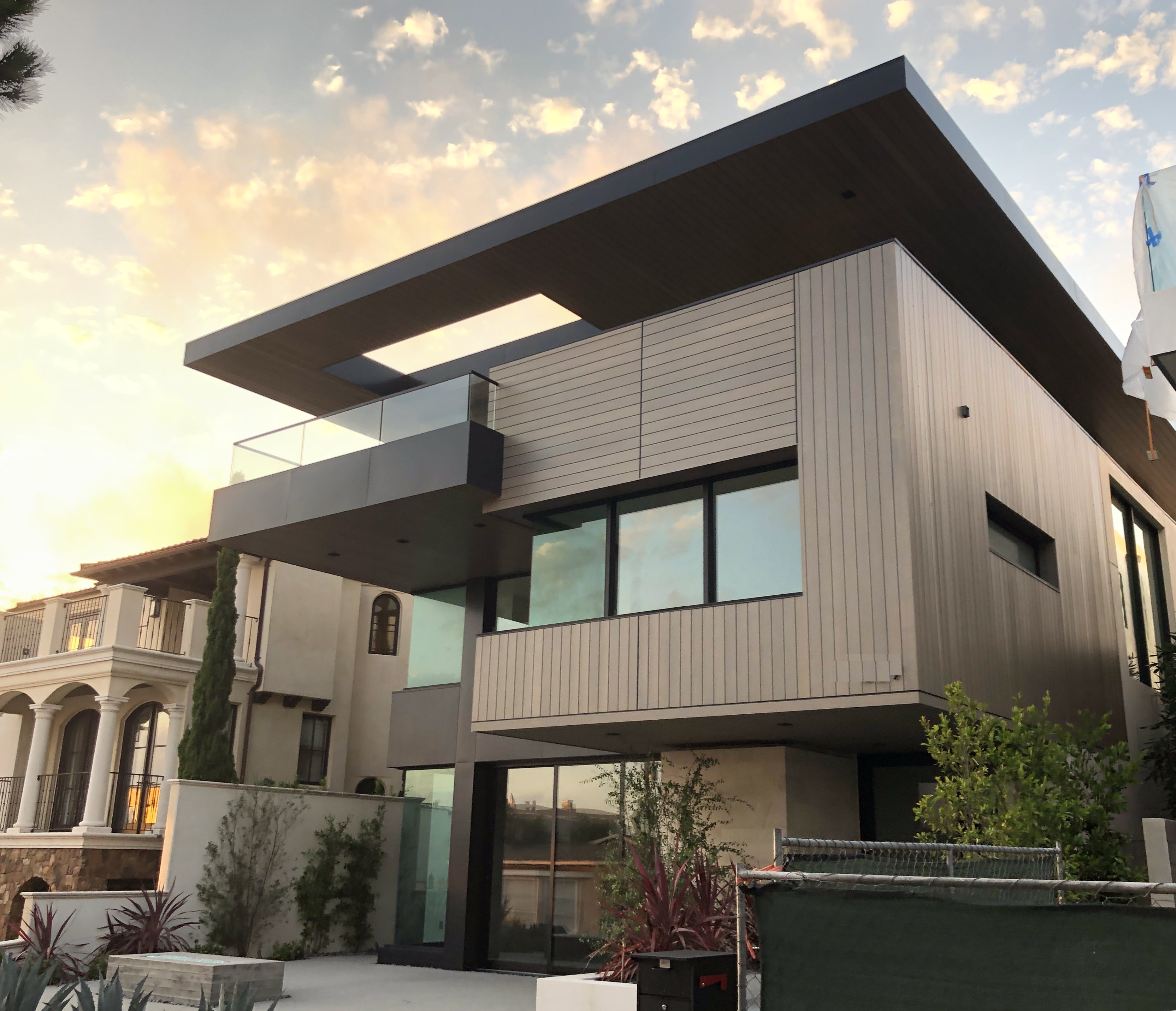 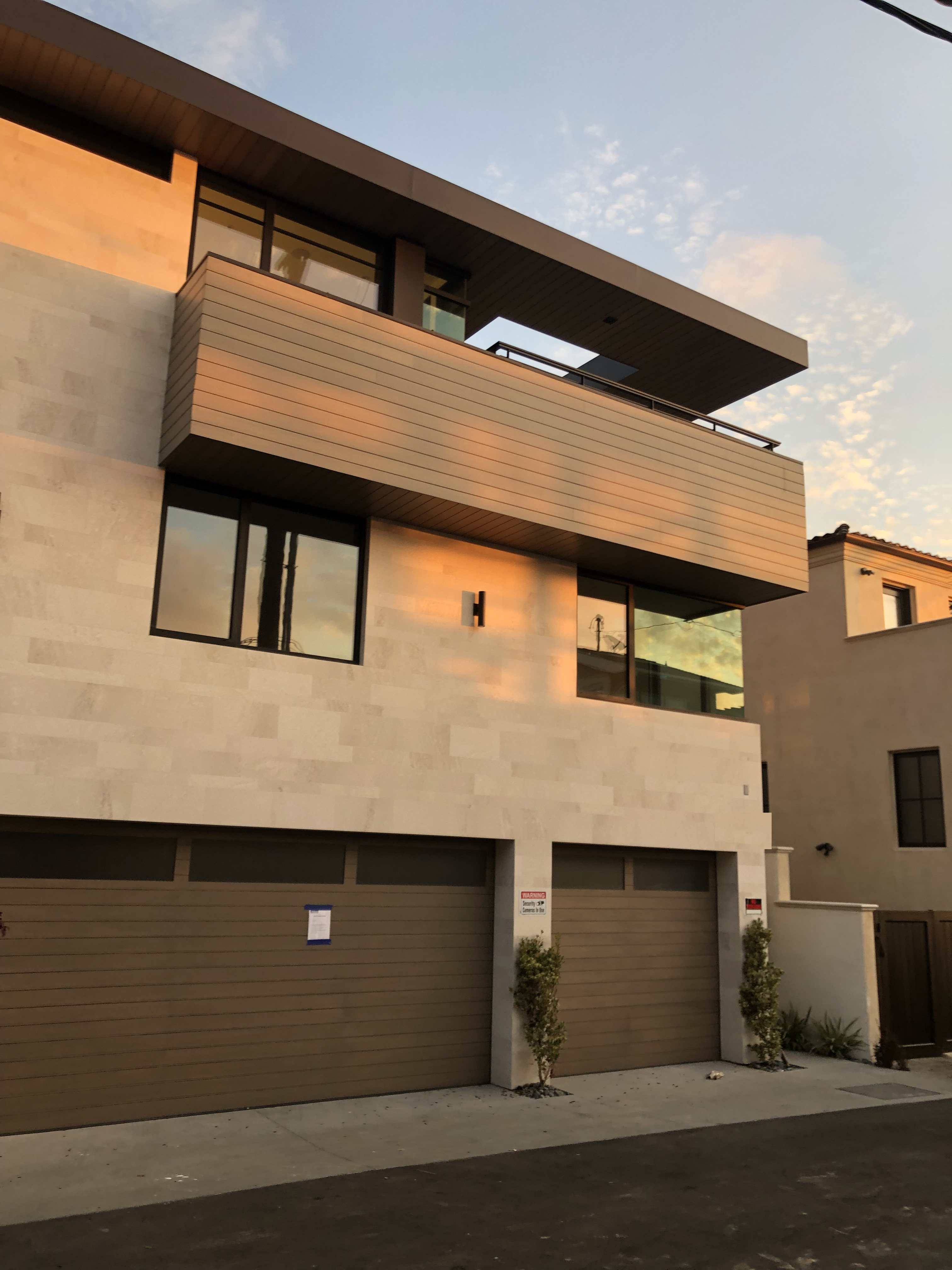 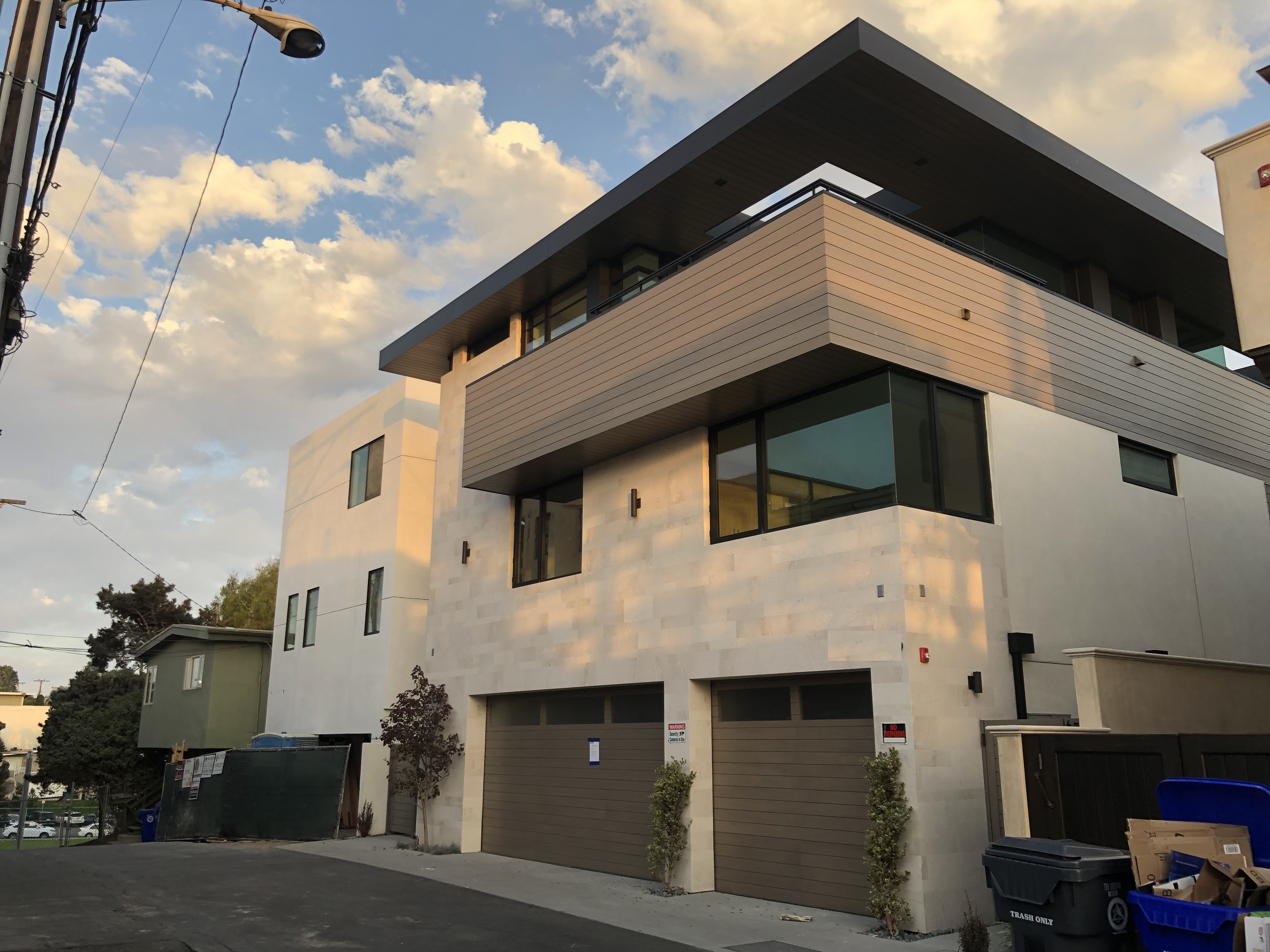 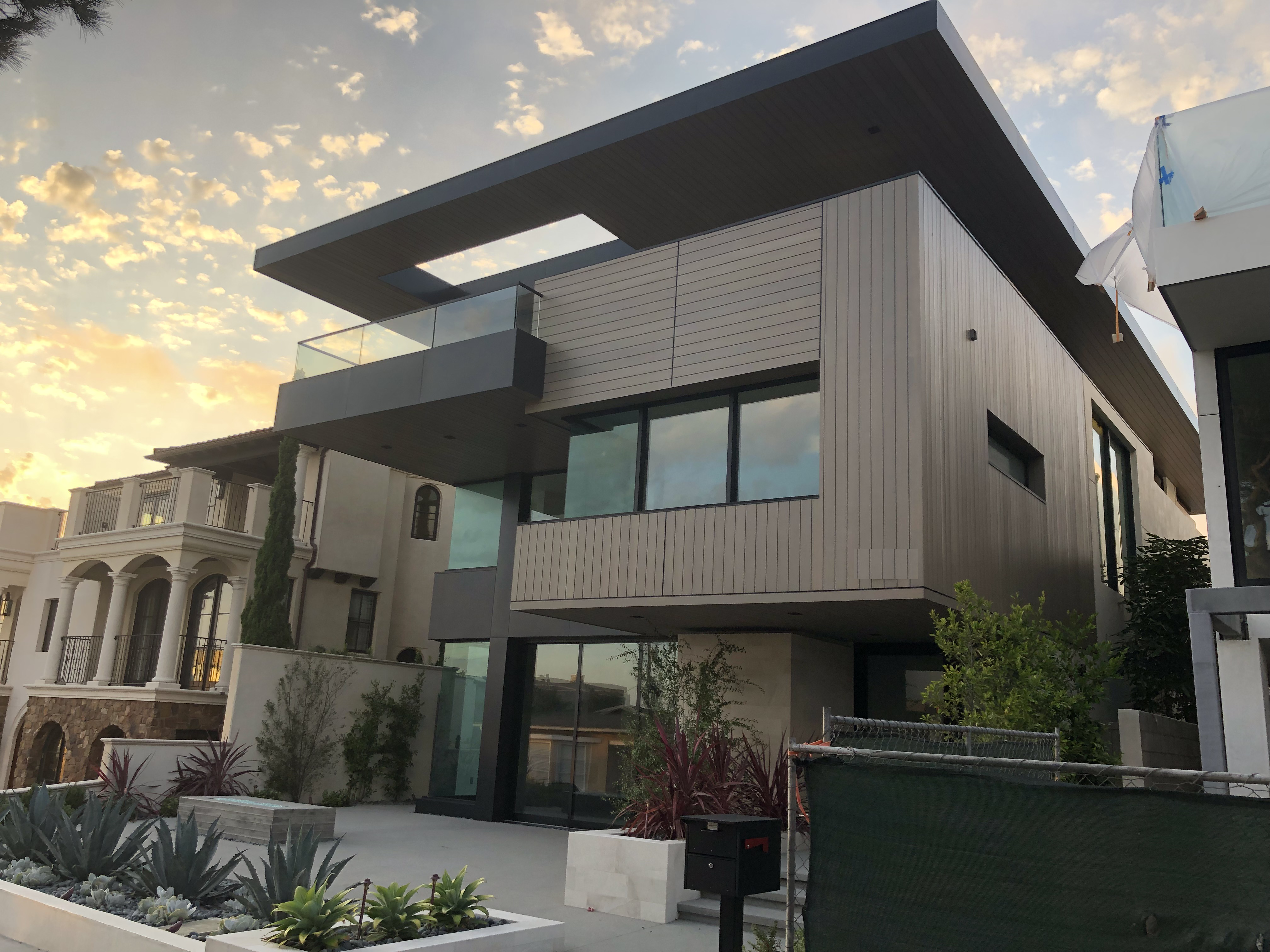 Odd News Intelligent Sex Robots With Mood Swings On Sale For £12,000
1 day ago 0

Intelligent Sex Robots With Mood Swings On Sale For £12,000
3

7 Things To See And Do In Abuja

Film Agent From Abuja: In Pursuit Of Social Change
2 days ago 0