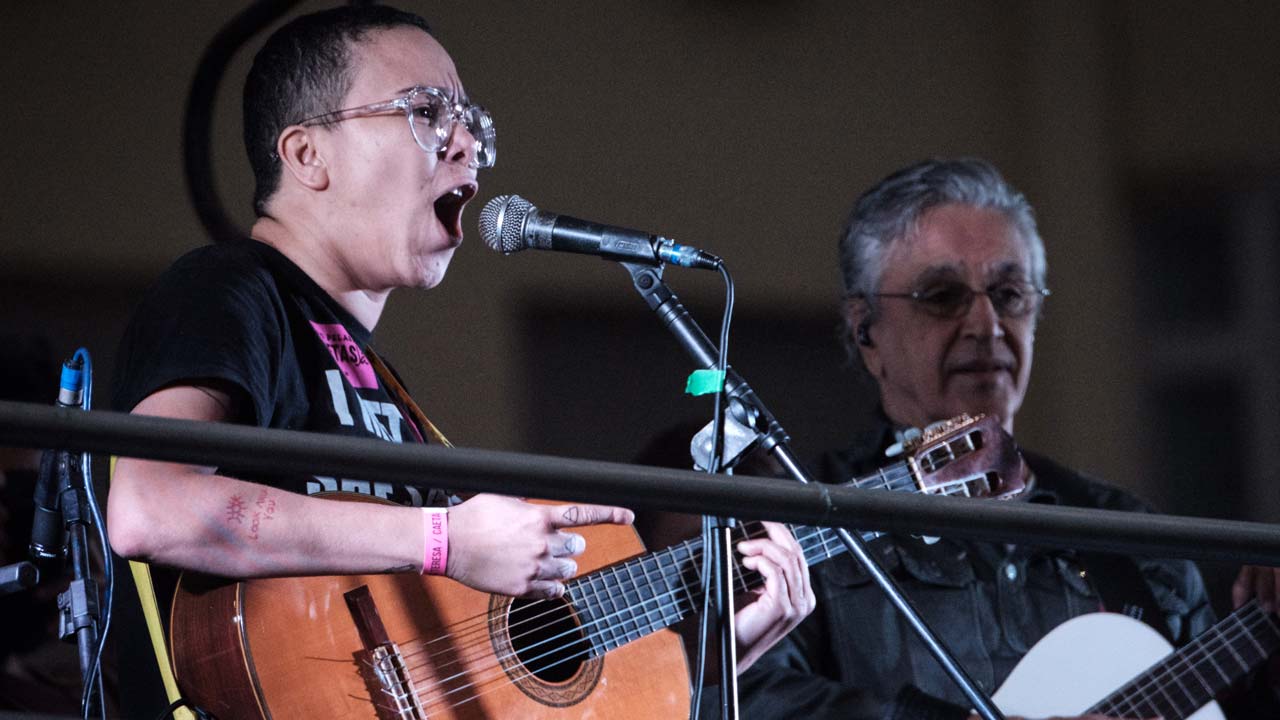 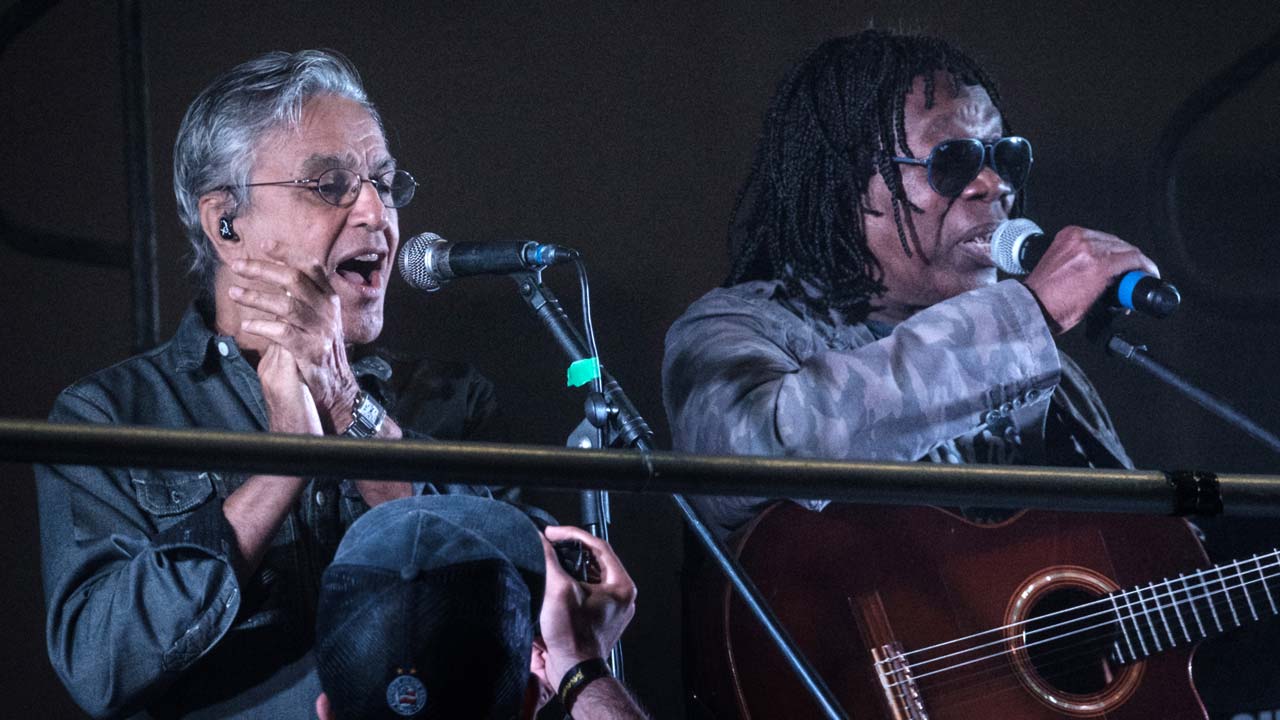 Several hundred people attended a concert by top Brazilian musicians in Rio de Janeiro on Sunday in the latest protest demanding the resignation of President Michel Temer and calling for new elections.

Caught up in serious corruption allegations, Temer is refusing to step down, hanging onto his office in the face of mounting popular pressure and the risk his all-important parliamentary support base may collapse.

“If we push him, Temer will fall!” protesters shouted between two performances.

Caetano Veloso — who helped revolutionize popular Brazilian music in the 1970s — headlined the event on Copacabana beach, together with Milton Nascimento, another star of the same generation.

The diverse performances ranged from the samba of Teresa Cristina and Martnalia to the rap of Mano Brown and Criolo.

Temer vowed to stay in the fight on Sunday.

“Brazil has not stopped and is not going to stop despite the political crisis, which I acknowledge and we are navigating,” he said in a column published in the newspaper Folha de Sao Paulo.

– ‘Direct elections now’ –
A year after replacing leftist president Dilma Rousseff last year — when she was impeached for illegally manipulating government accounts on charges she said were politically trumped up — Temer is facing requests for his own impeachment after the emergence of a recording appearing to show he approved payment of hush money to a jailed ally.

The concert was organized by leftist movements that have revived the slogan “Directas ya” — meaning direct elections now — used by the democratic movement of the early 1980s calling for an end to a military dictatorship that lasted from 1964 to 1985.

“Temer is a putschist. He forced a legitimately elected president from power,” said Sirlei Oliveira, a 52-year-old sociologist. “Just like thirty years ago, we want the return of democracy and direct elections now.”

– Outrage over corruption –
According to the constitution, if Temer is dismissed or resigns, Congress must pick a successor to govern until the next scheduled election in October 2018.

However, a growing number of Brazilians are calling for an early vote, saying they mistrust a legislature riddled with its own corruption scandals. That would require Congress to approve a constitutional amendment.

As the concert was underway, the president’s office announced that the controversial Justice Minister Osmar Serraglio would step down after a major tainted-meat scandal in March.

Indigenous groups also accuse him of links to the country’s influential pro-agriculture political wing, which they accuse of seeking to displace them from their land.

Some 49 protesters were injured during a large protest on Wednesday in which demonstrators smashed their way into ministries and fought with riot police in some of the most violent scenes yet in a year of political turbulence thanks to corruption allegations against much of Temer’s government and Congress.

Temer briefly called troops onto the streets, raising a public outcry after prompting memories of the old military dictatorship.

Weighed down by the crisis and unemployment of more than 14 percent, a growing number of Brazilians also want an end to Temer’s austerity reforms.