A few hours ago, Linda Ikeji found it imperative to explain to the world why she is now a single mother. According to her, her baby daddy and oil magnate, Sholaye Jeremi are now a closed chapter. 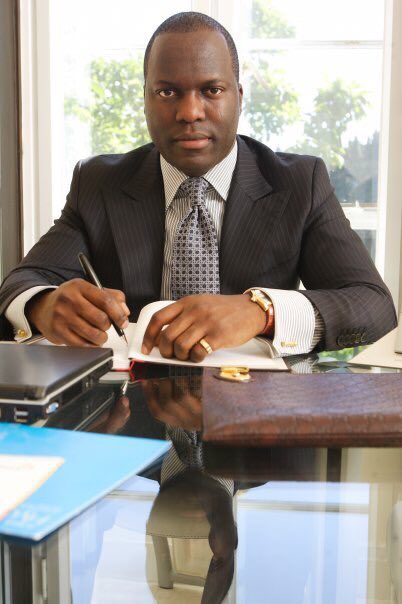 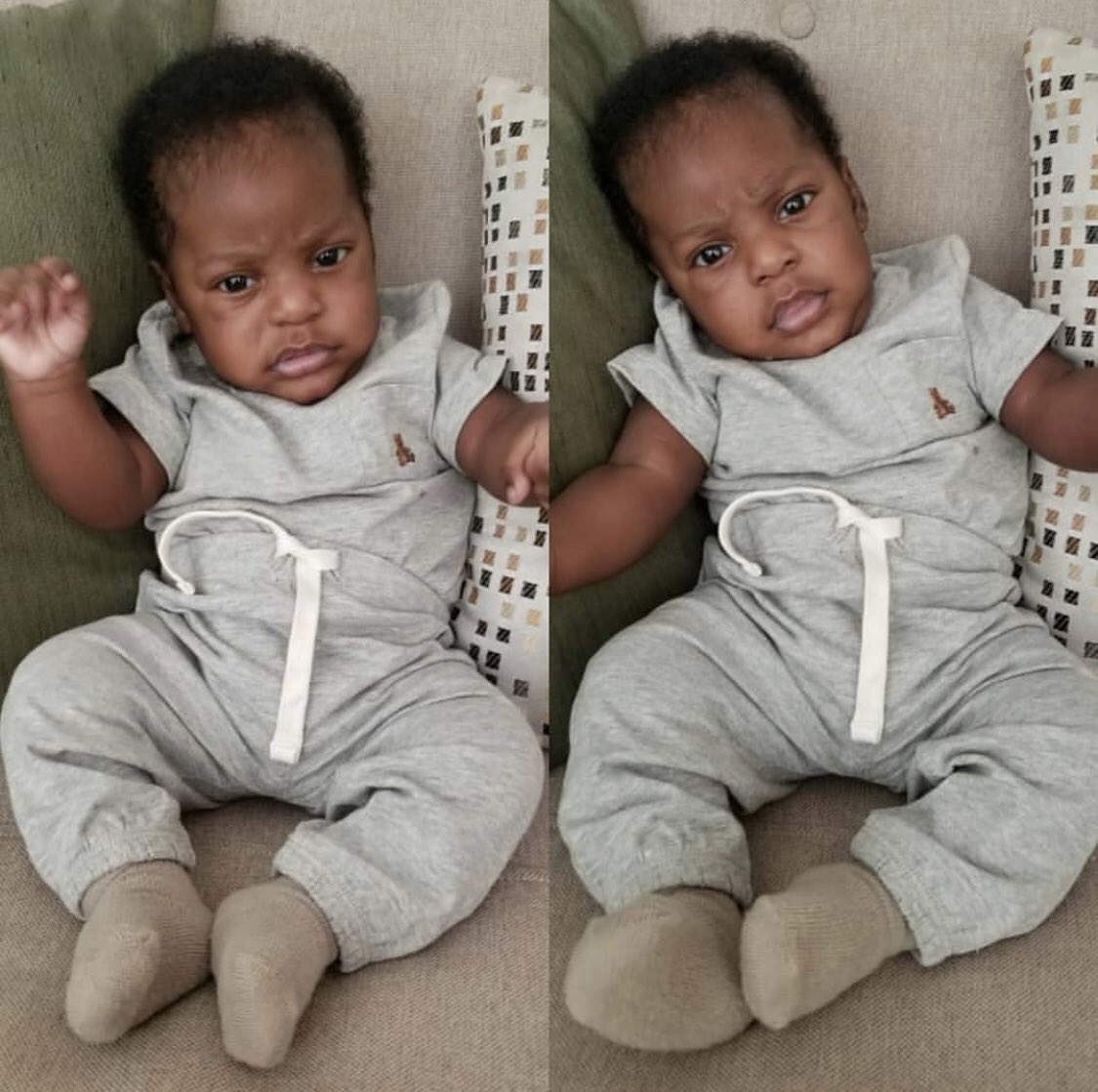 Despite defending herself on her alleged celibate advise, and the reason she will not get married to him, Nigerians want to hear none of it.

Its always hilarious when people get pregnant and say it wasn’t planned😂. You didn’t use condom or pills, so what did you expect?

She is trying to act saint and play the he dumped me part so peeps can turn on the man, it’s a lie you ve failed the younger ones looking up-to you, we all make mistakes.

Las las we will discover that Linda Ikeji is just trying to drive traffic to her blog.

But I’m here waiting with my popcorn for Sholaye to come out & tell us the politician he caught her with pic.twitter.com/6PHHnEoWu3

So Aunty Linda Ikeji wants us to shout “Go Girl”. She must be sick if she thinks so.

A man in his right senses won’t stop introduction if Aunty didn’t do something silly.

Linda own up and admit you messed up. pic.twitter.com/CepsjuoW7s

Did Linda Ikeji do the very opposite of the thing she preaches? Yes

Do we all do the opposite of the things we preach sometimes? Yes

Do we have the right to drag her from here to kafanchan? No

The woman really has no boundaries

Rapper Lil Wayne Among Many Others To Be Pardoned By Donald Trump
January 19, 2021

9 Exercises To Help Your Flexibility
2

Boxes Of Ice-cream Test Positive For Coronavirus In China
6