Guests who attended the premiere commended the cast and crew for a brilliant and phenomenal production and many described it as a film that will stir societal conversations and provoke people to think.

Impressed with the turnout, the film executive producer, Funmi Iyanda couldn’t contain her joy as she expressed gratitude to the AFRIFF for bringing the film home, guests, critics and media platforms who made the movie premiere a success.

“Walking With Shadows” directed by British filmmaker, Aoife O’Kelly produced by OYA Media in collaboration with The Initiative for Equal Rights (TIERs), explores many pressing societal issues which sections of the African society can relate with, but cannot freely address while also promoting the importance of self-discovery and acceptance as a value we should embrace.

The film first premiered at the 63rd BFI London Festival in October 2019.

Check out photos from the event below:
1 of 10 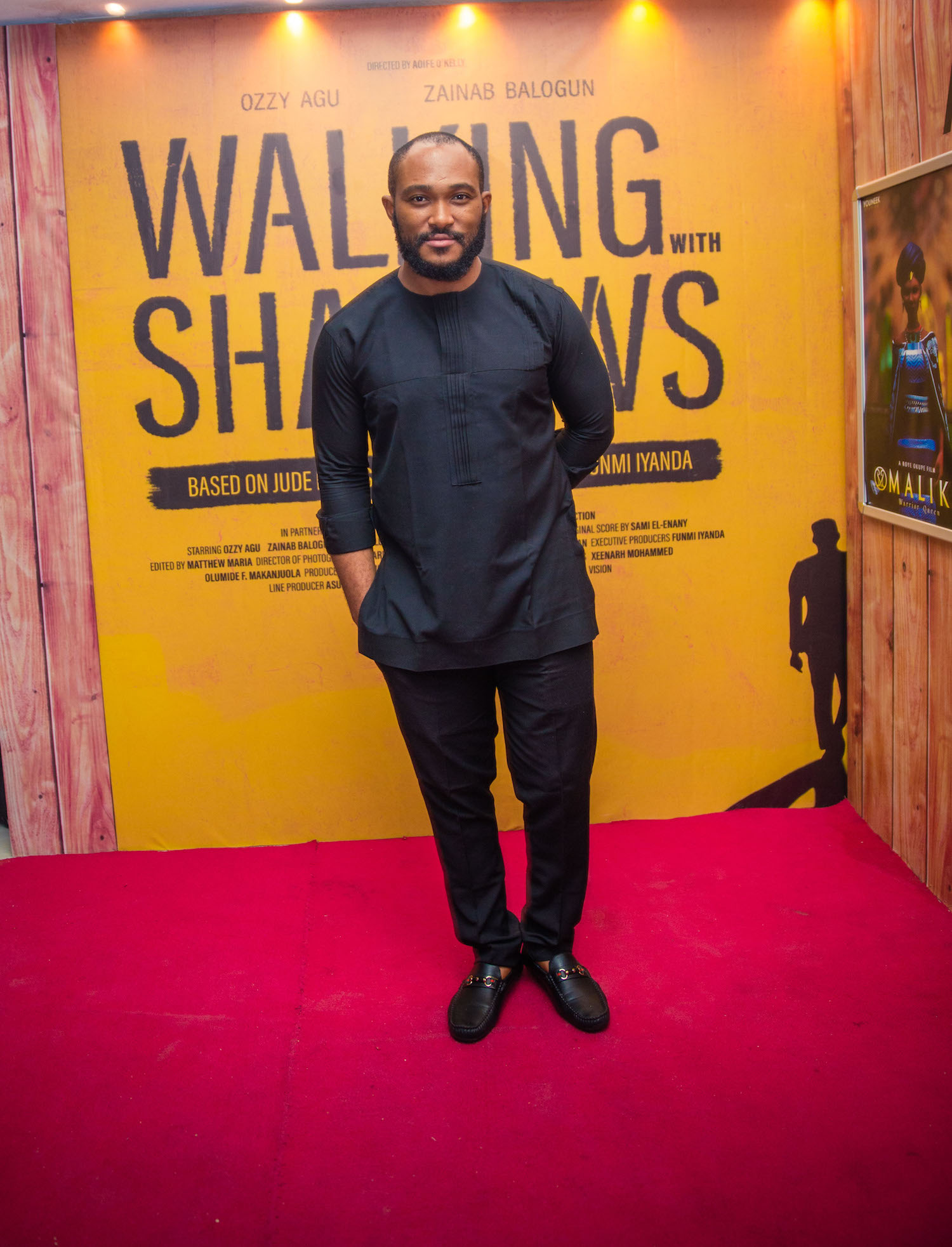 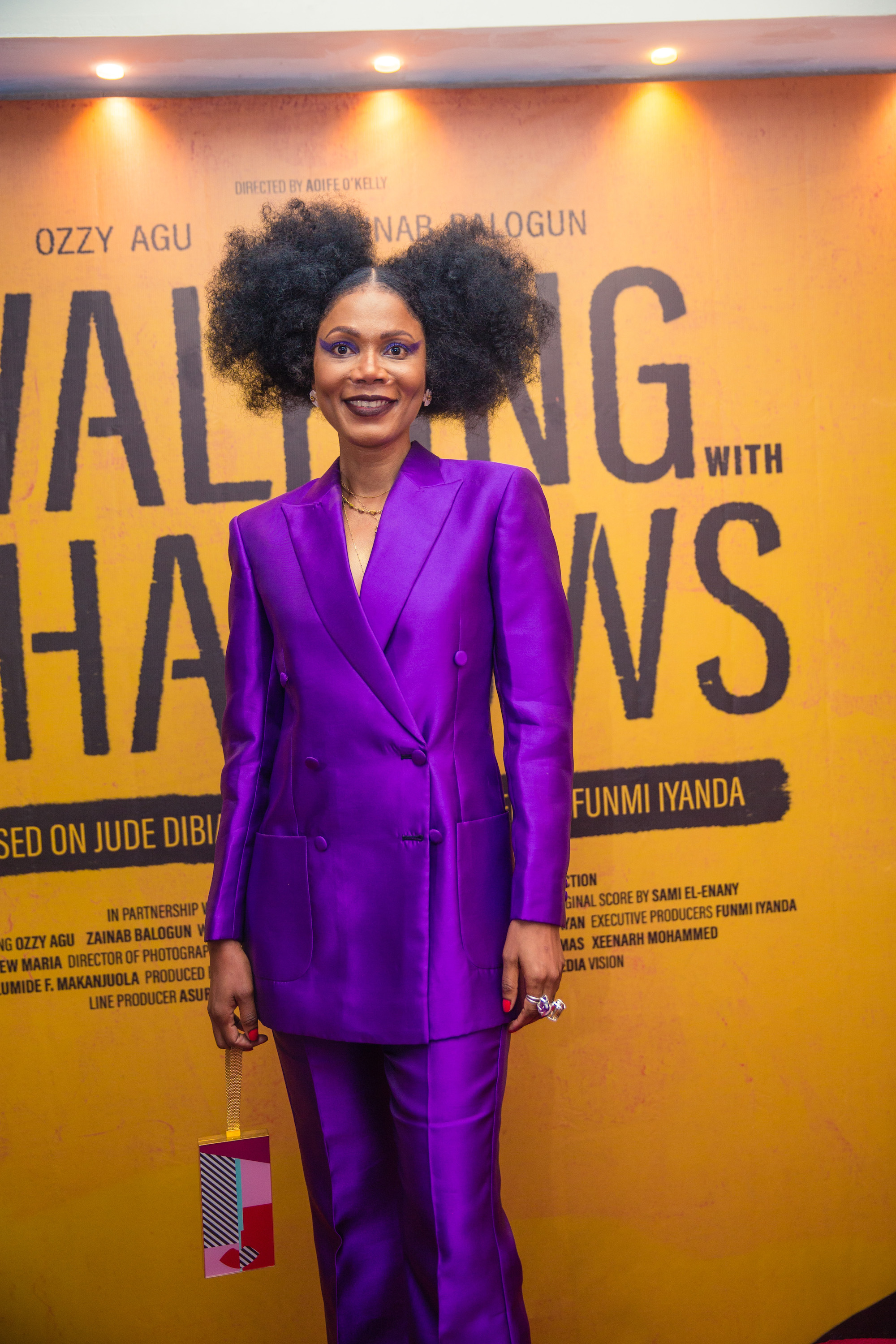 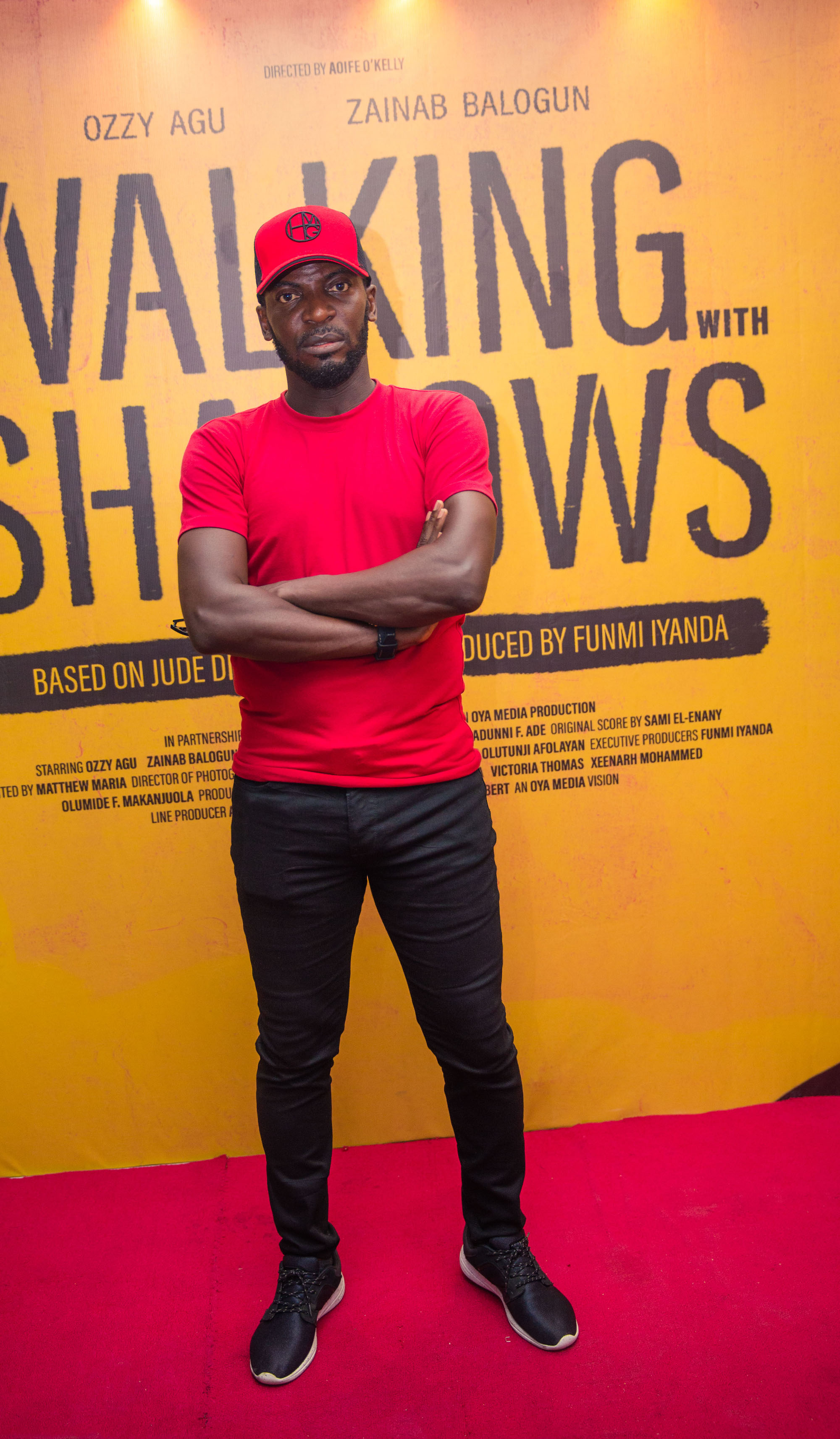 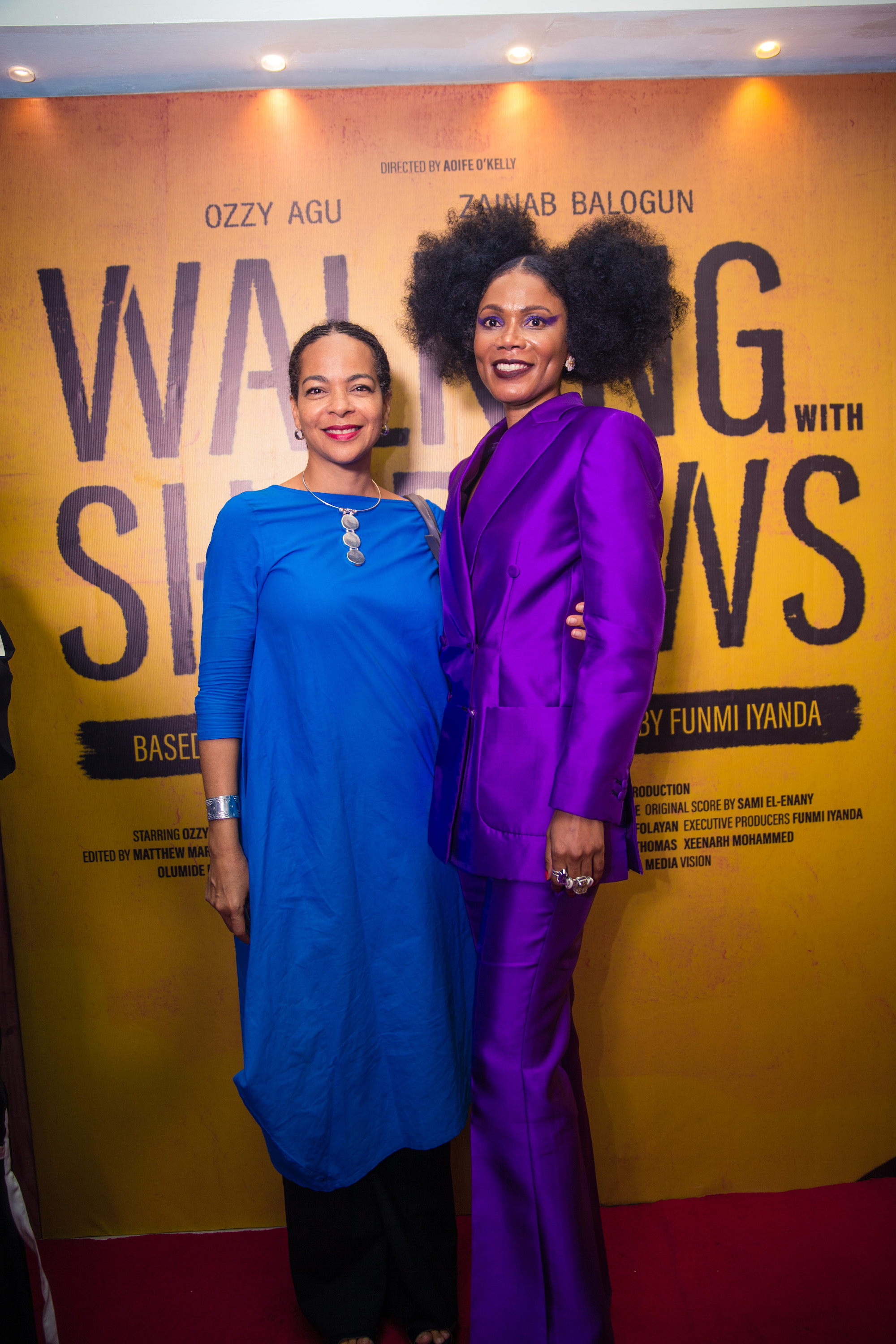 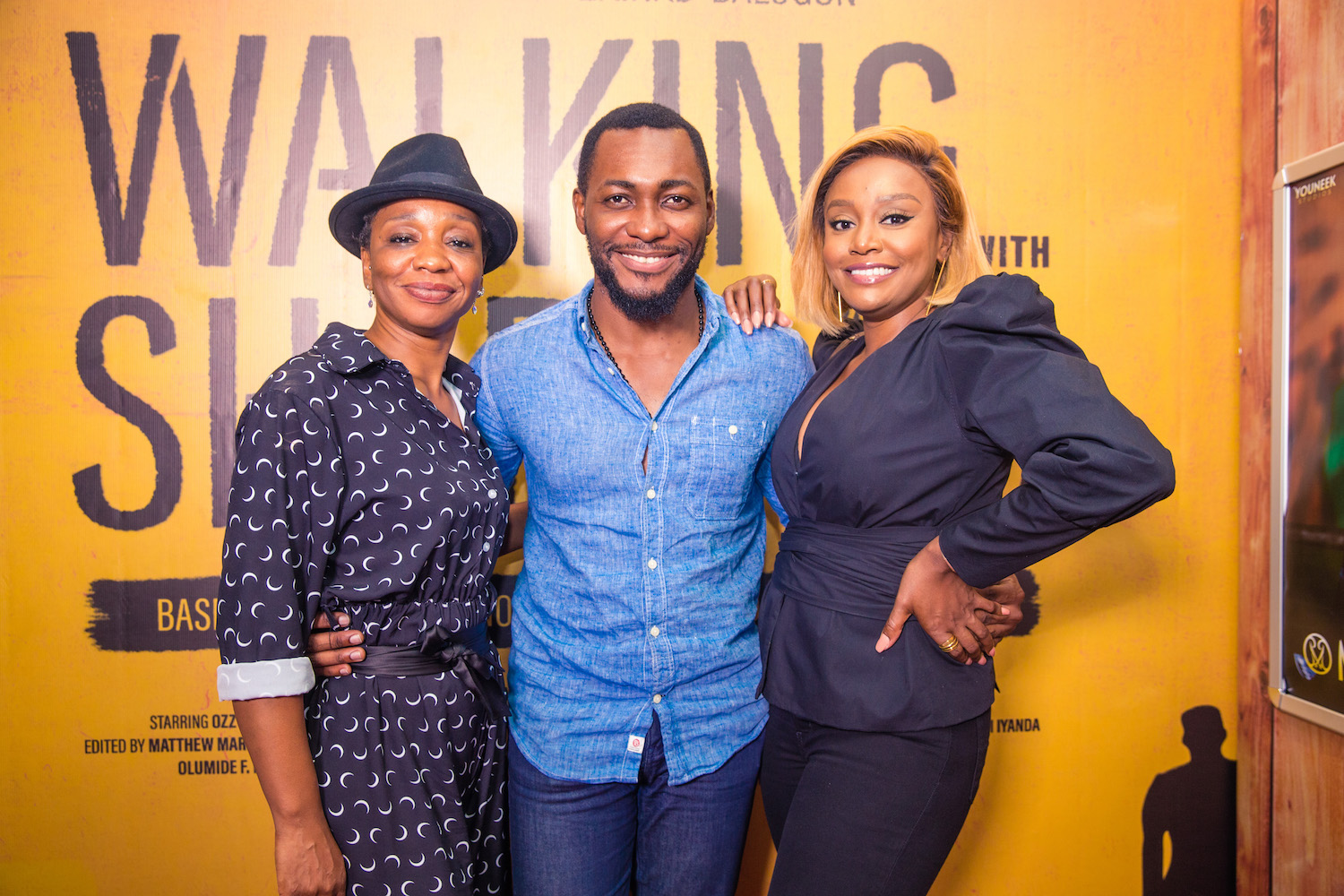 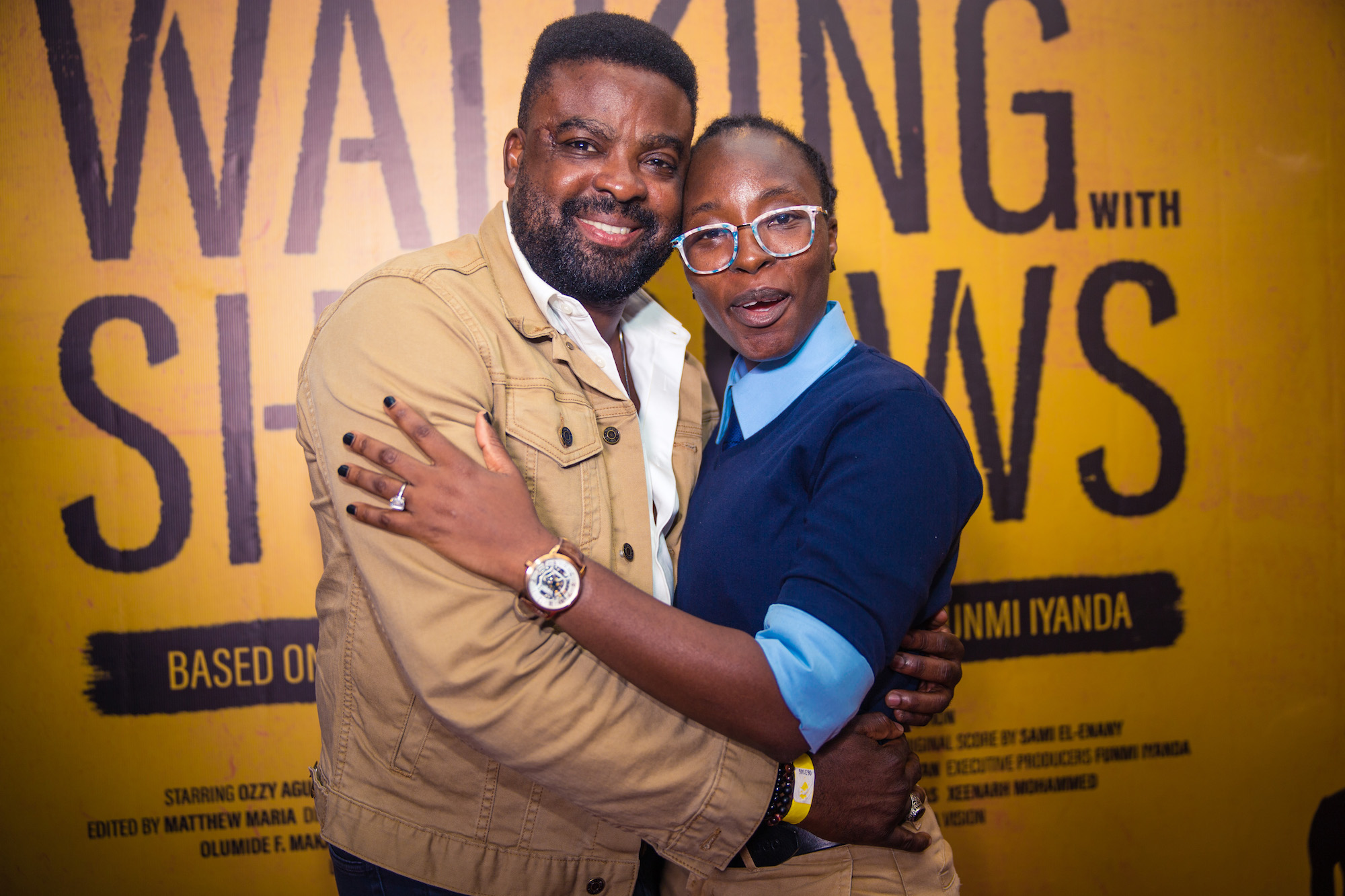 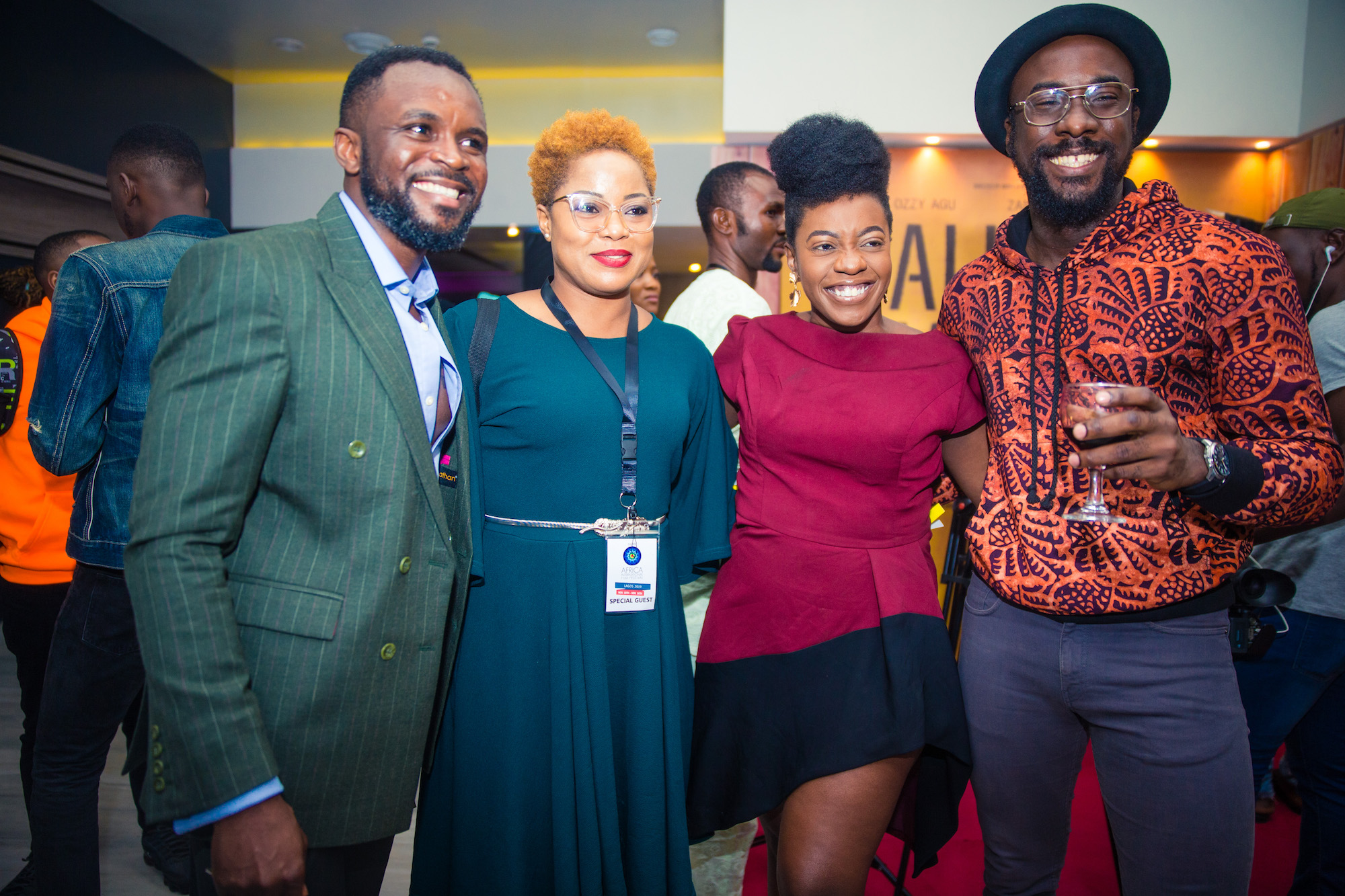 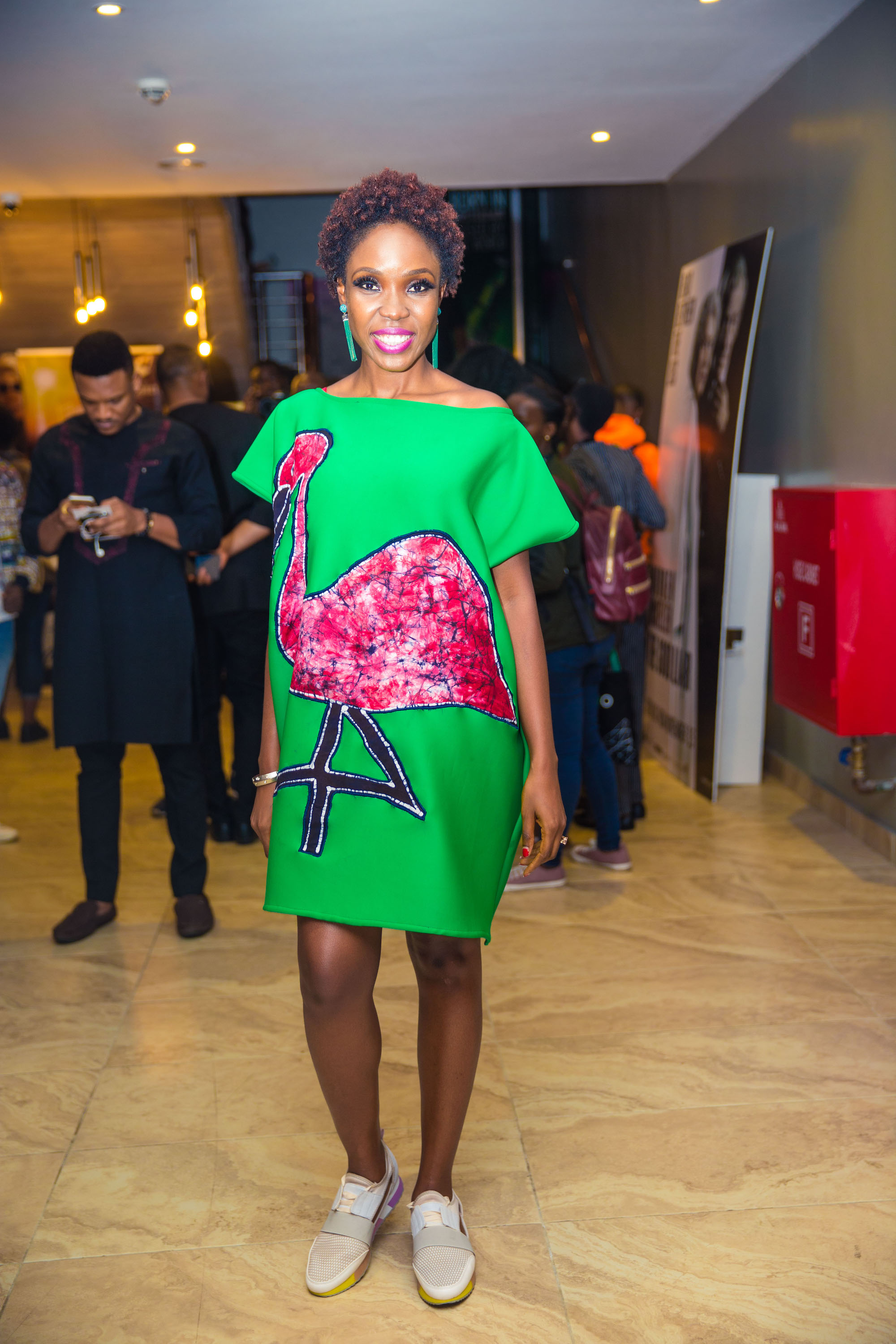 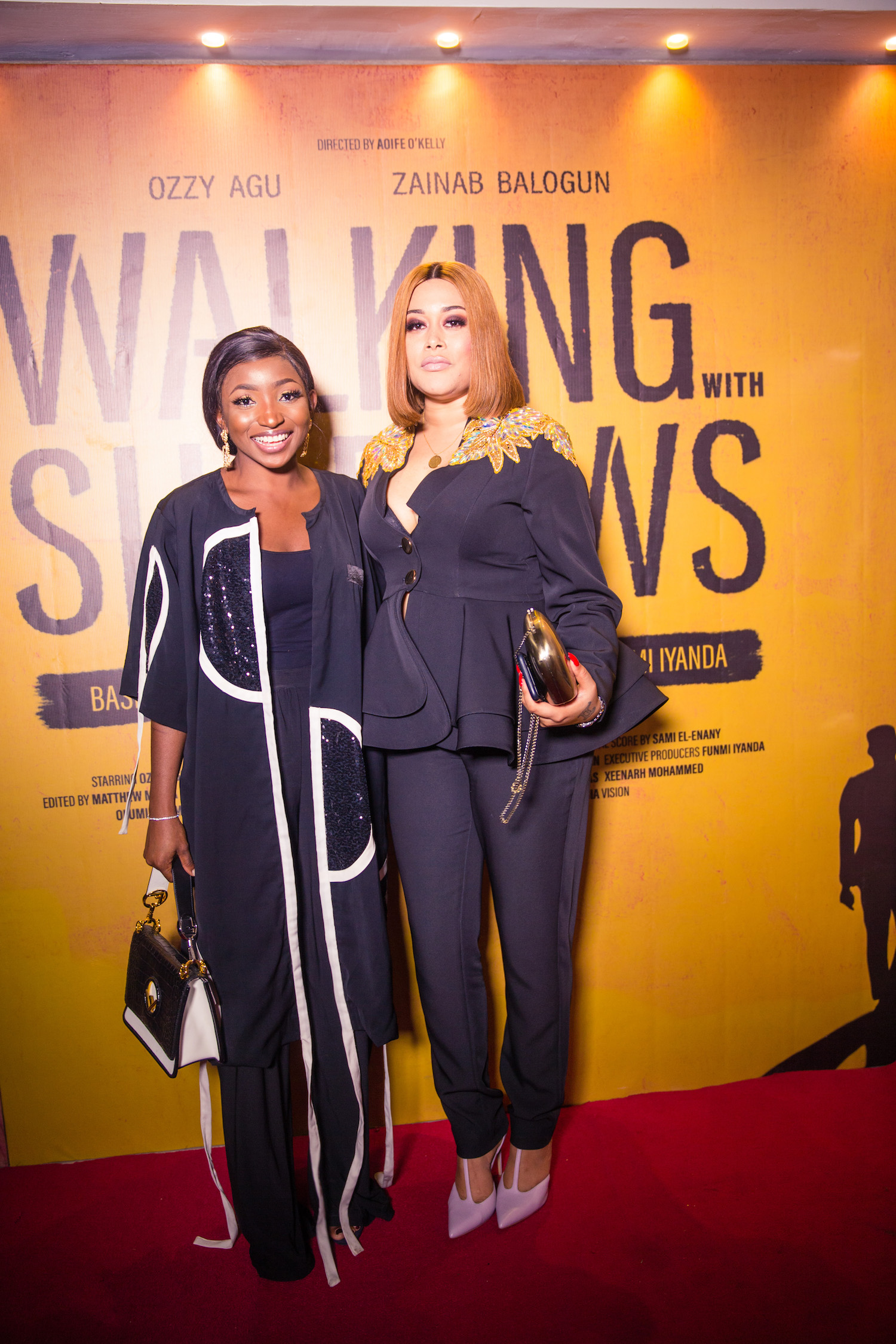 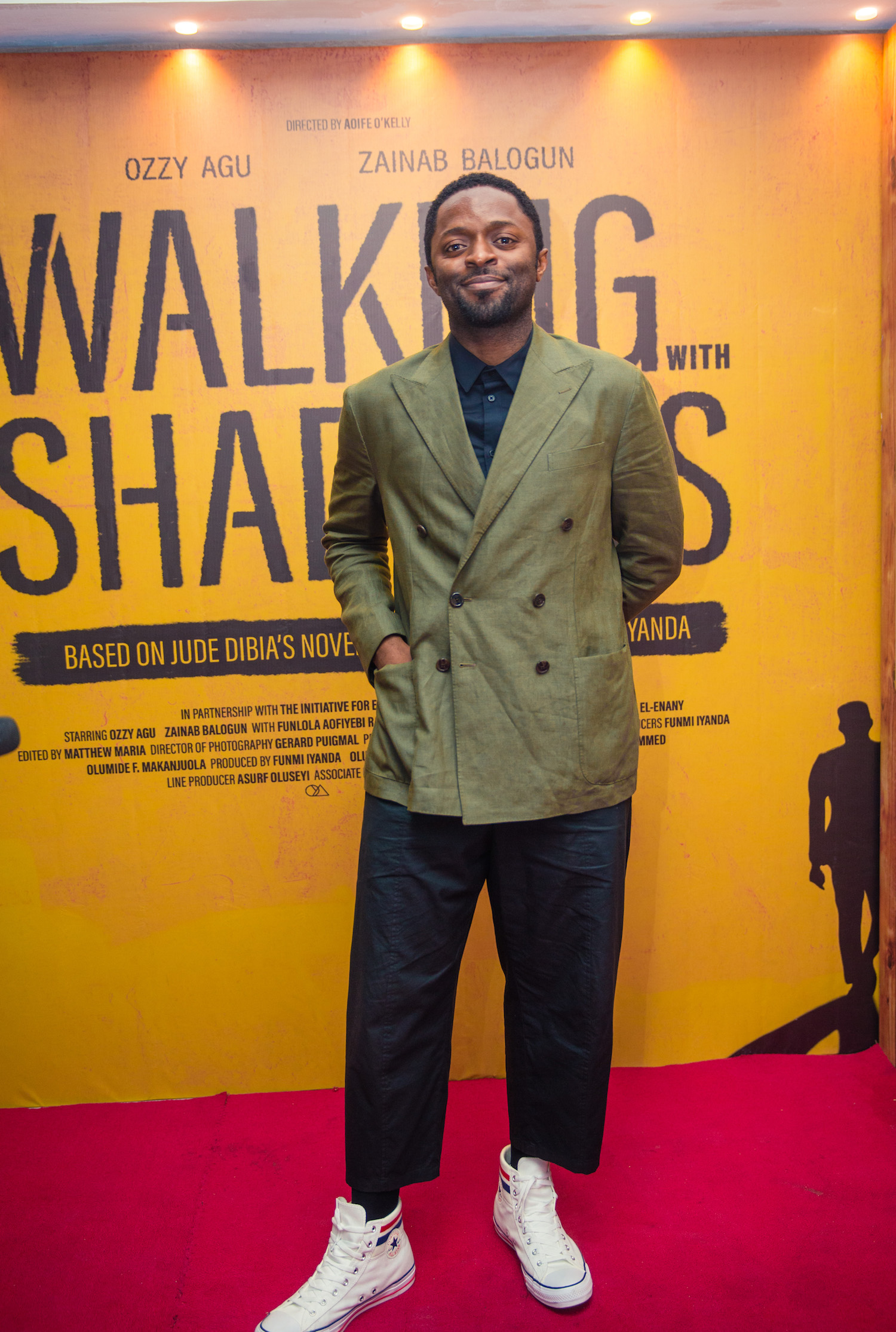 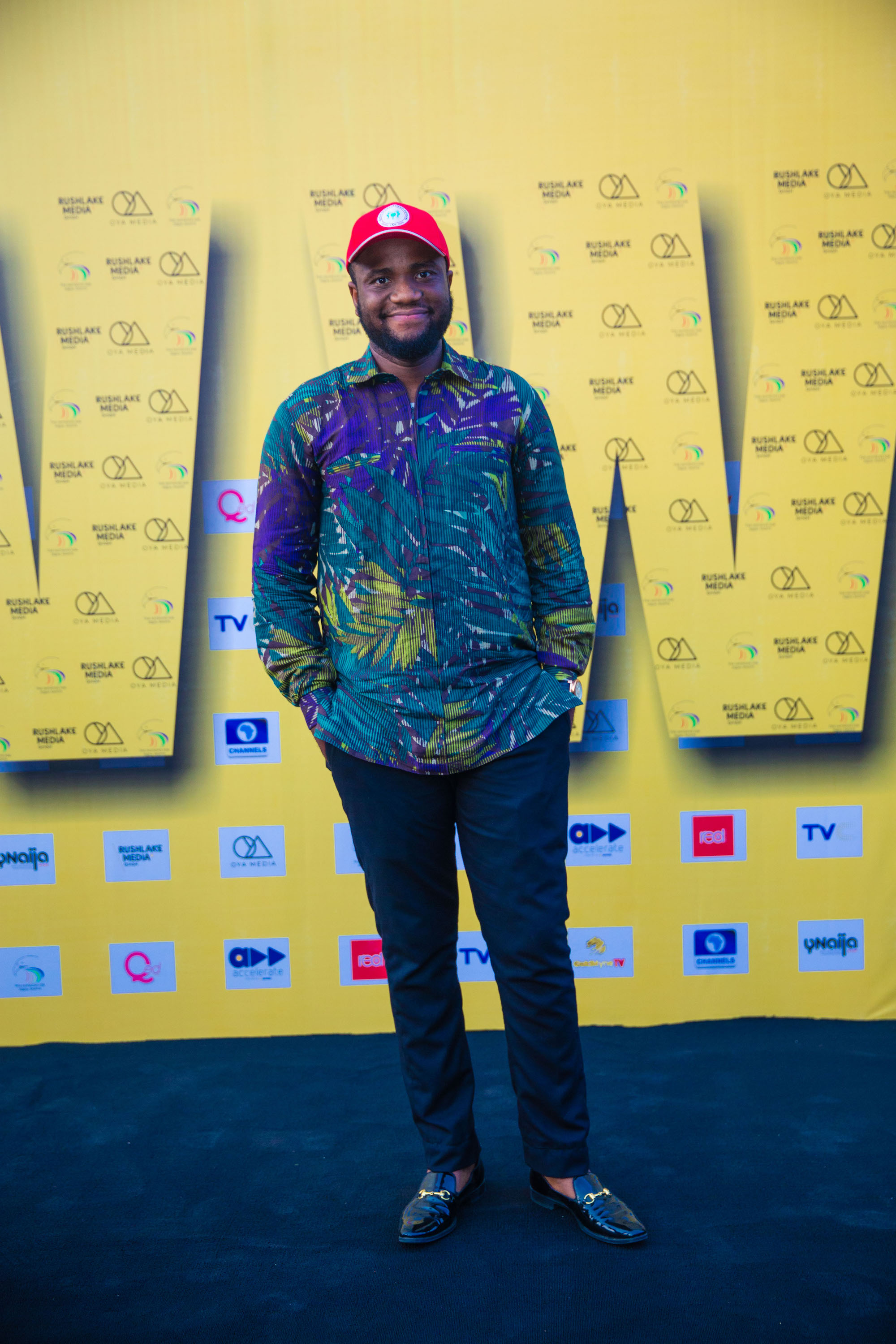 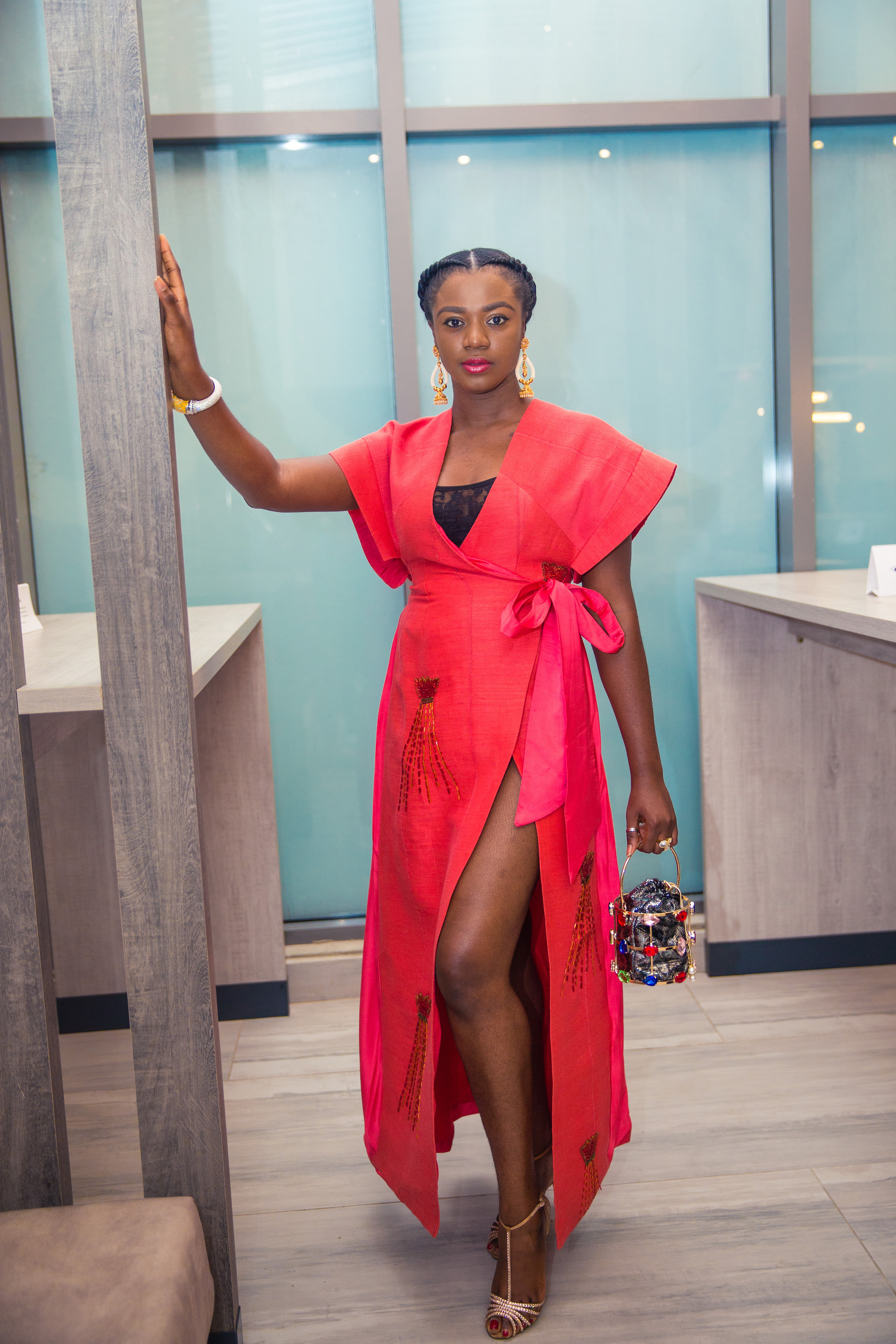 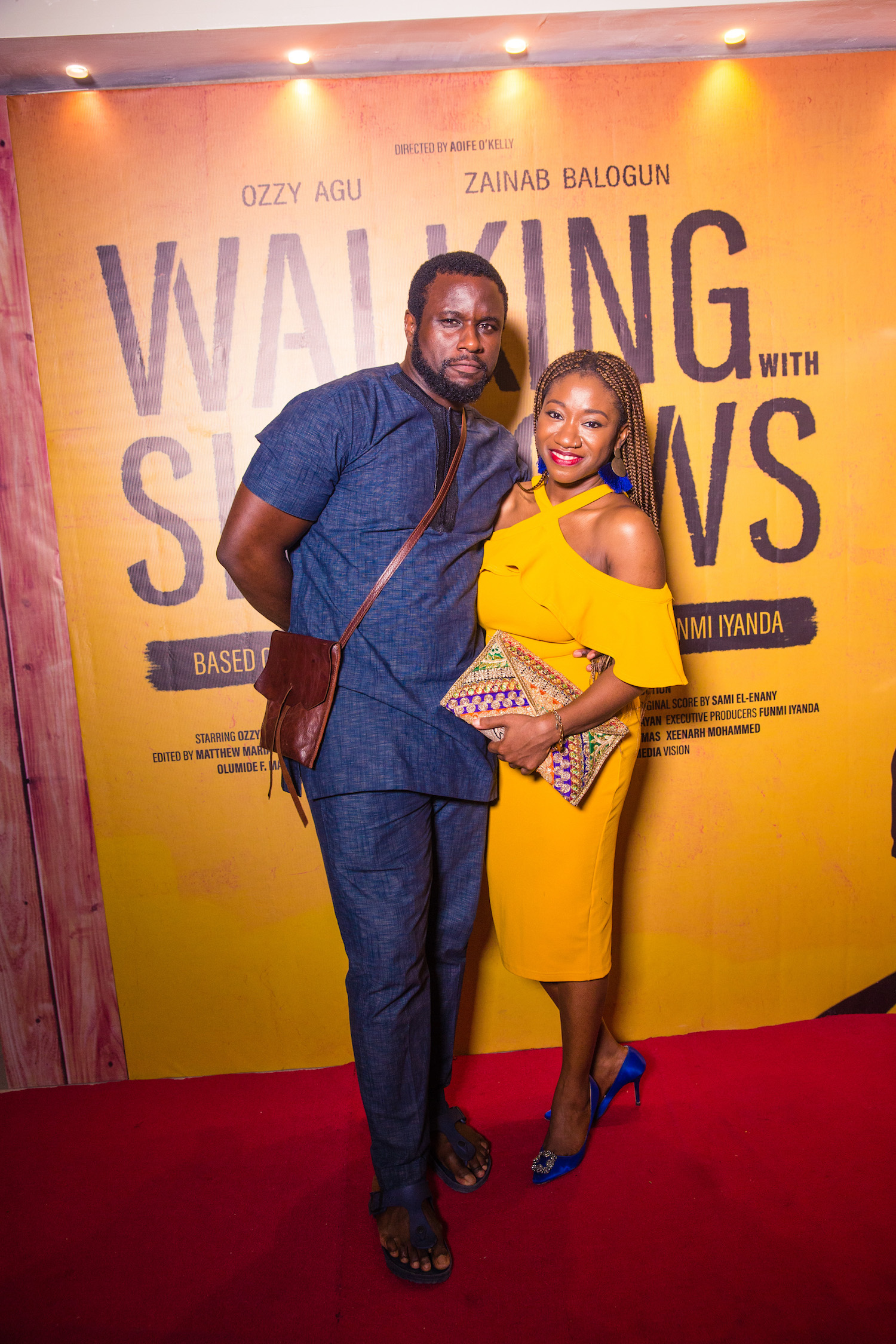 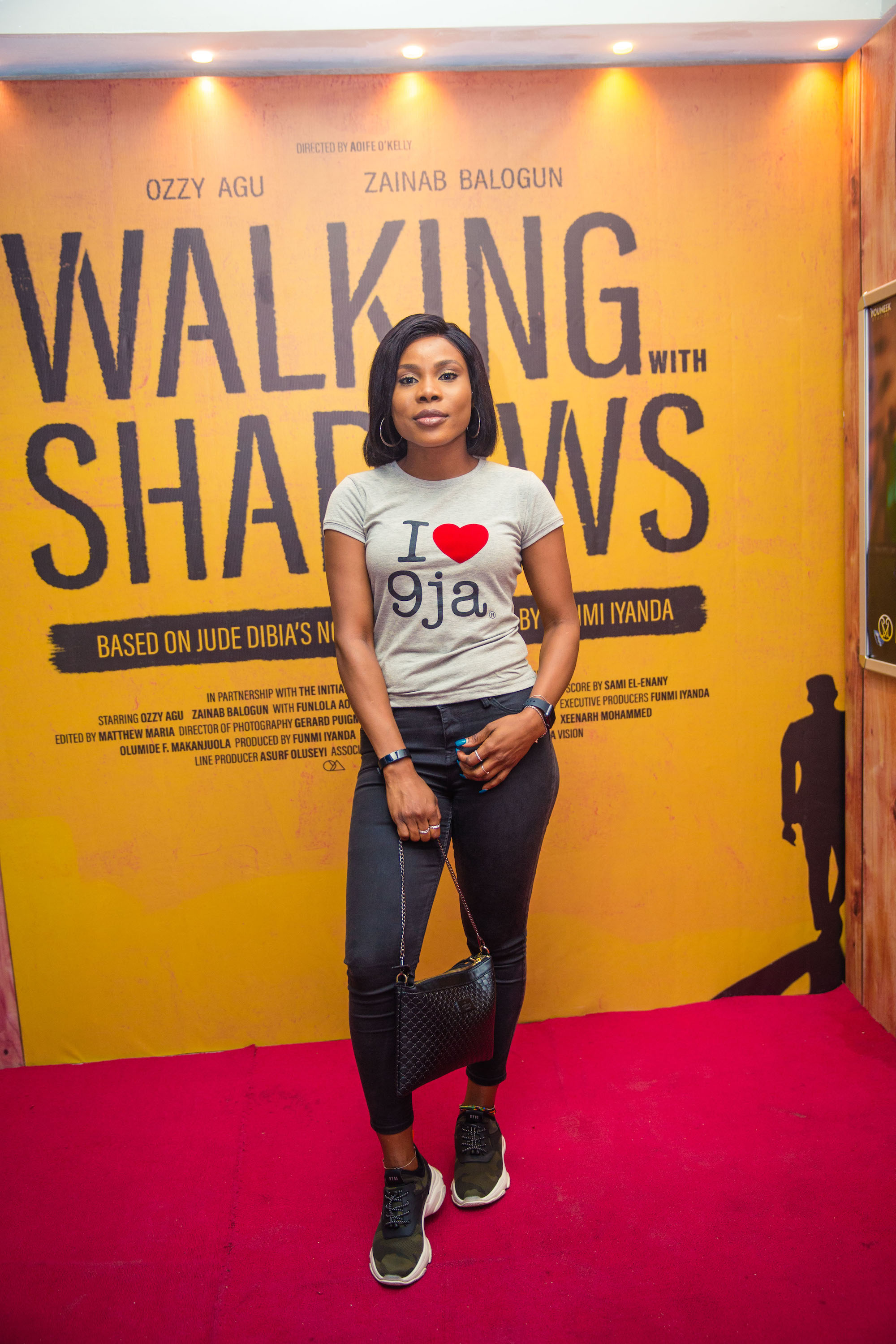 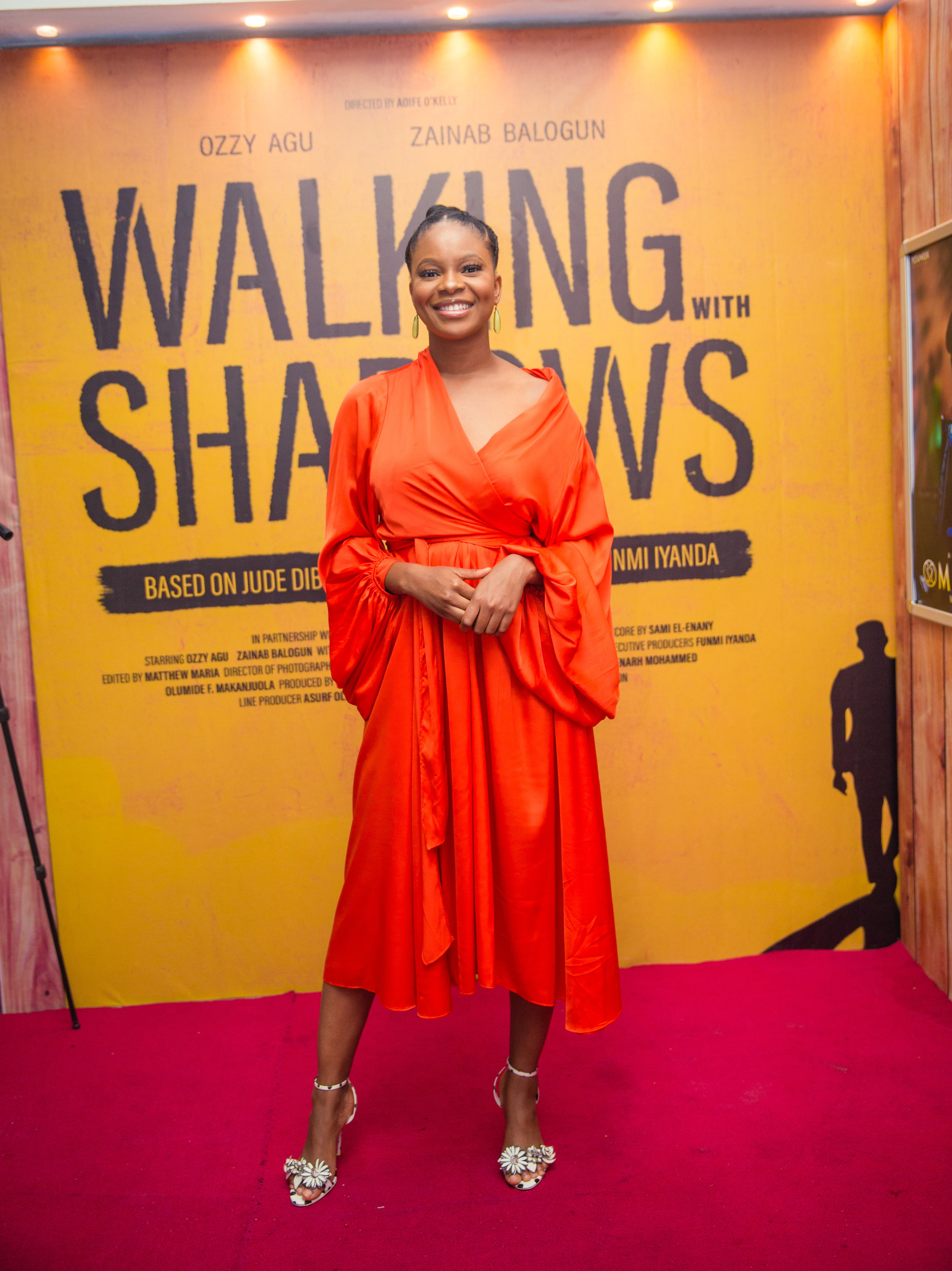 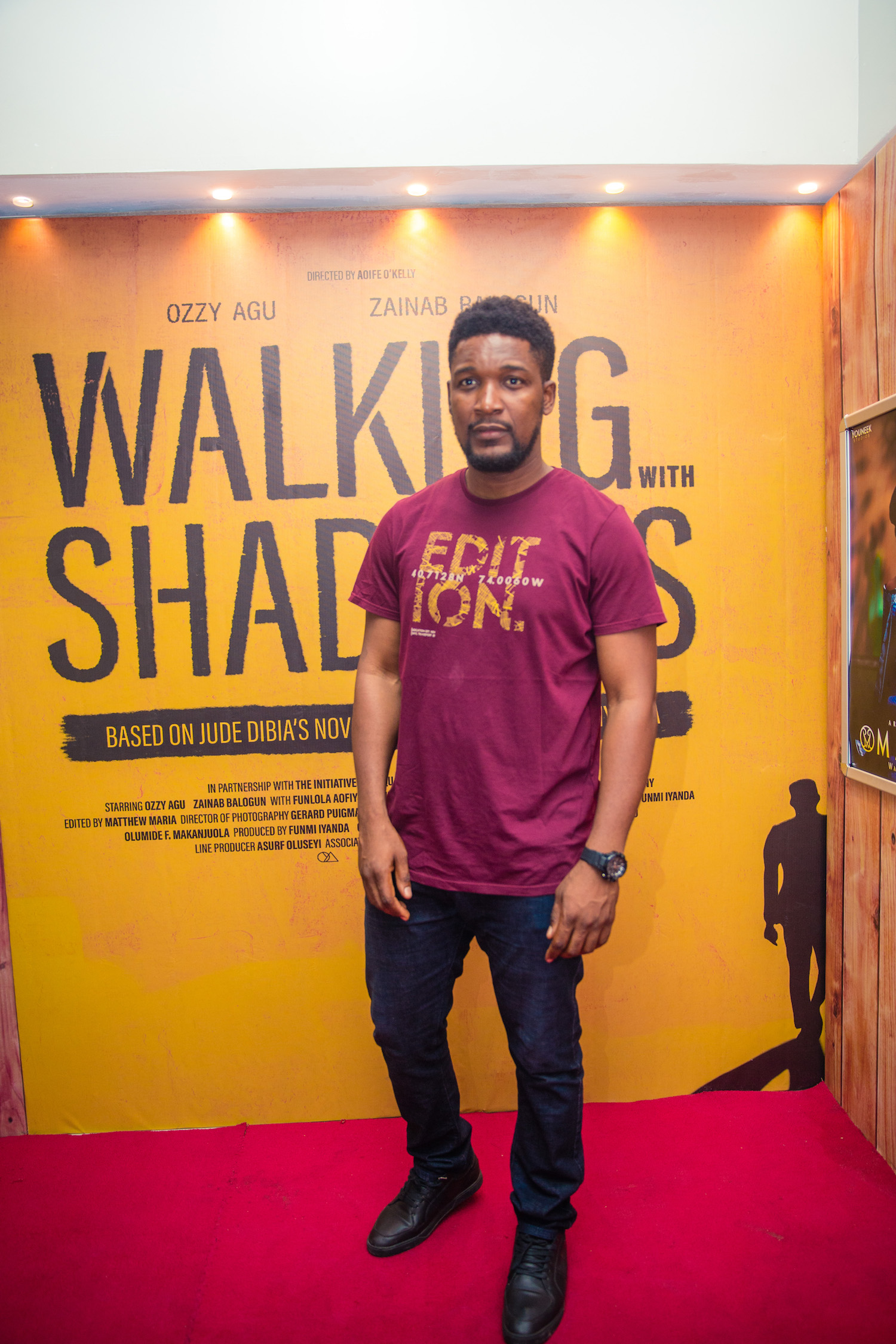 On The Cover #JusticeForWhoNext?: Remembering Our ‘Stolen’ Amazons
10 hours ago 0

Beauty How To Make Freckles Look Natural
9 hours ago 0

Guardian Arts Akinpelu... Revisiting history of the Yorubas
13 hours ago 0