It was a star-studded event as friends, family and close associates of Steve Babaeko, the CEO/CCO of Nigeria’s leading advertising and media production company, X3M Ideas, gathered together on Sunday 21st July at The George Lagos Hotel, Ikoyi, Lagos to celebrate Steve Babaeko’s recent recognition by Adweek as one of the top 100 creatives in 2019.

The annual honorary list was created by Adweek to celebrate trendsetters and innovators in creative industries across the globe whose ideas are advancing advertising worldwide.

Steve’s wife and ace photographer, Yetunde Babaeko, their three sons and other members of his family also graced the occasion to honour Steve for his distinctive contribution to the Nigerian advertising and creative industry.

Speaking at the event, Steve expressed his joy on the Adweek recognition and other accomplishments by him saying,

“I’m glad that Nigerian creatives and companies are rising up to change the African narrative and tell original stories. We are not erasing our history, we are simply redefining the future and this is birth from a place of passion, as well as hard work.”

“I feel honoured to be celebrated today. We will keep pushing boundaries and changing the way Africa is perceived. We will continue inspiring younger generations and challenge practicing creatives, because this is how we can move Africa forward.”

Other international accomplishments by Steve Babaeko include being on the jury of the New York Advertising Festival in 2016, 2017 and 2018; serving as a judge at The Loerie Awards in 2017; and recently sitting on a panel at the Cannes Lion International Festival this June.

Steve Babaeko is the Vice President of the Association of Advertising Agencies in Nigeria (AAAN), and an associate member of the Advertising Practitioners Council of Nigeria (APCON). His company, X3M Ideas, has also won numerous awards including the Marketing World Awards, Cristal Awards, and Lagos Advertising and Festival Awards.

Steve founded X3M Ideas, a digital advertising agency, in 2012 after an amazing advertising career that spanned over 15 years. The agency, today, is present in over four African countries, catering to some of Africa’s biggest brands like Globacom, Dangote and Multichoice

Check out photos from the event below: 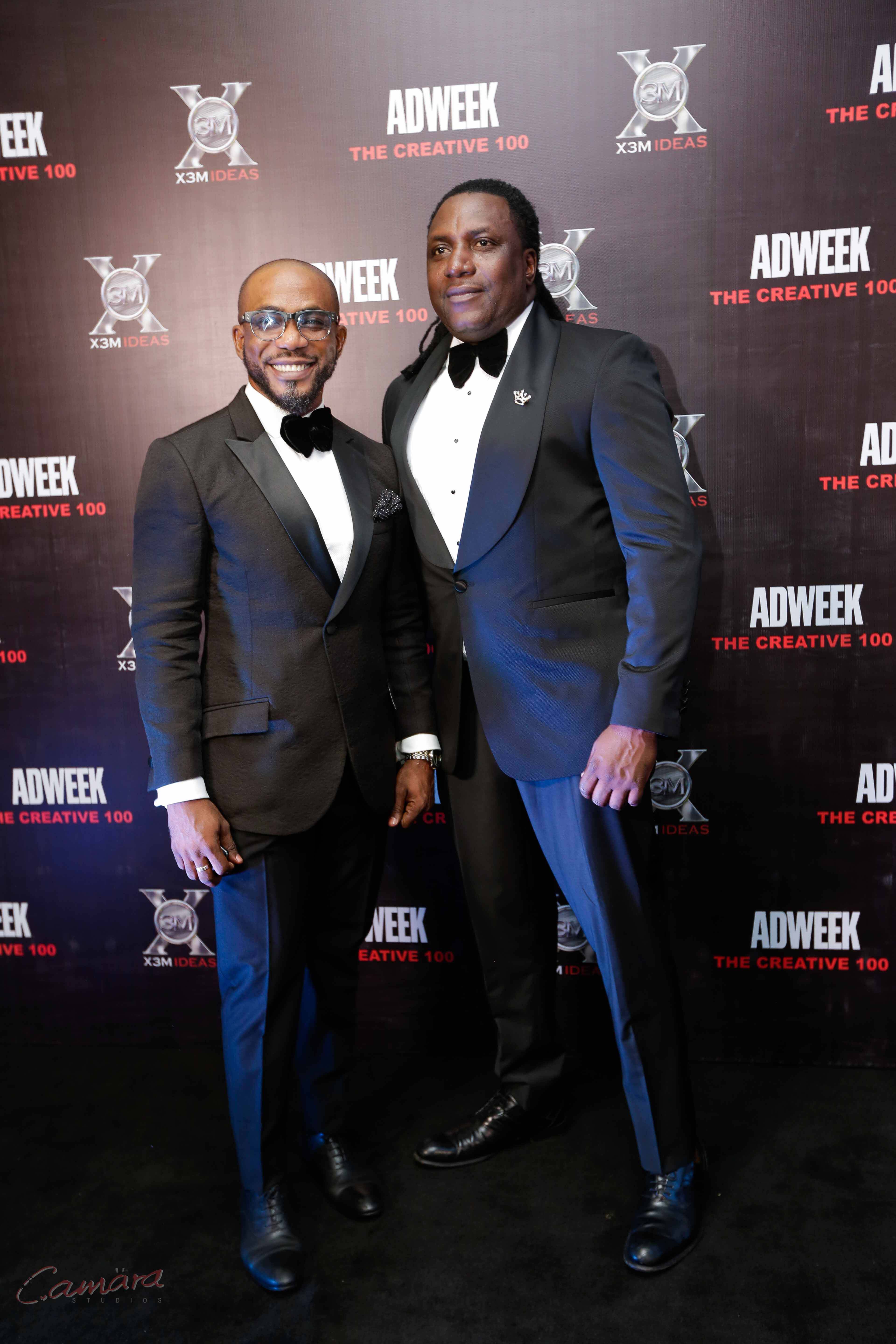 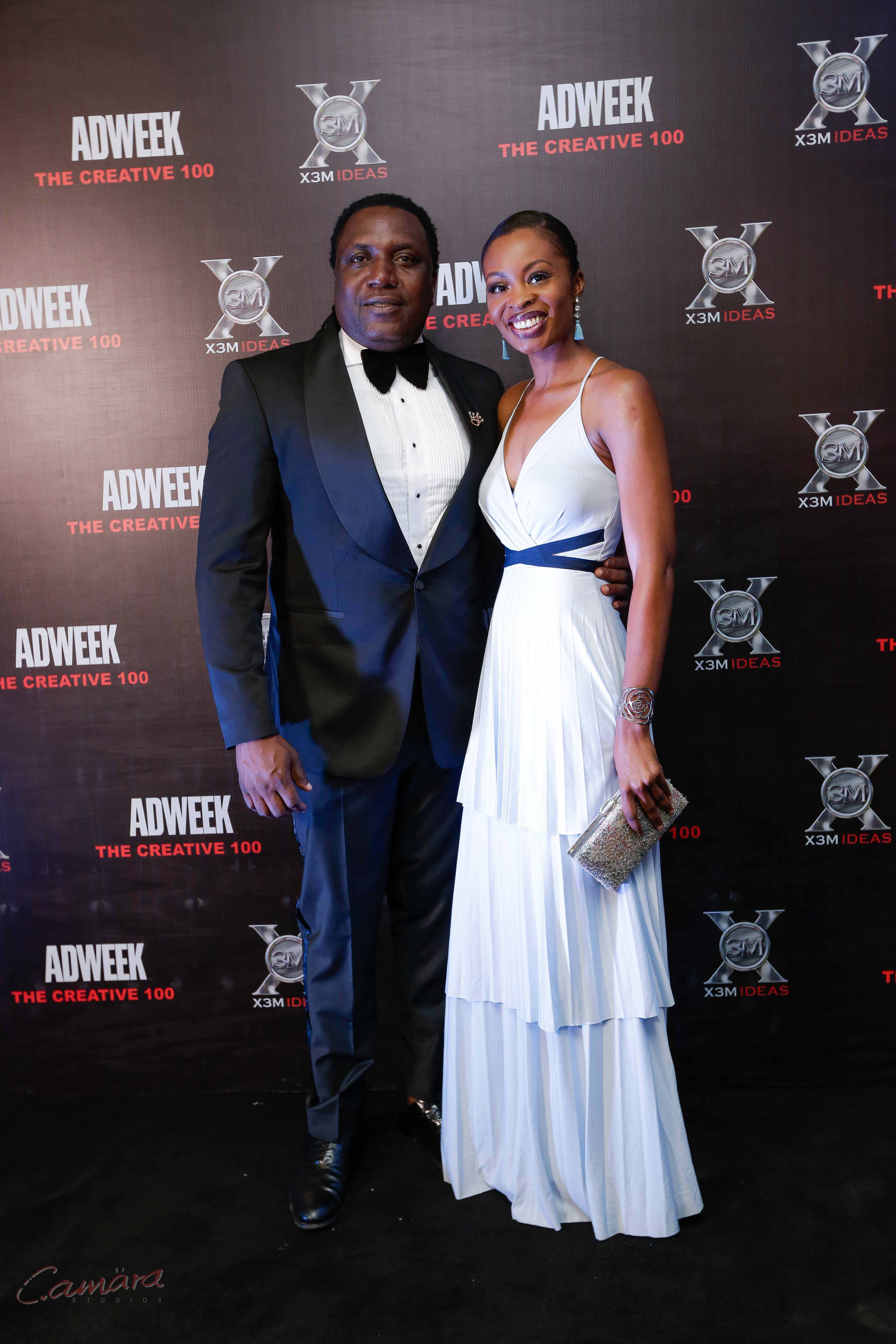 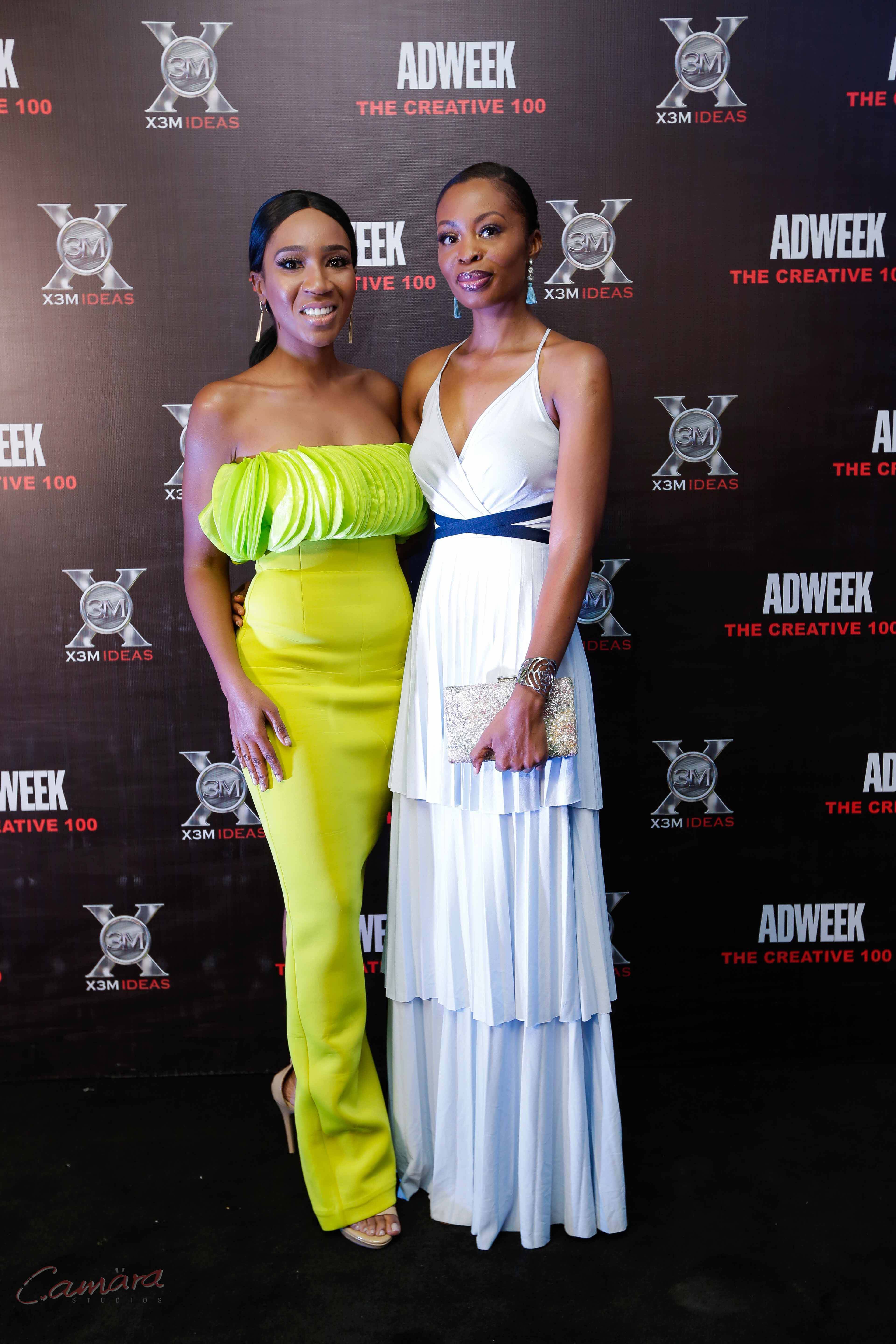 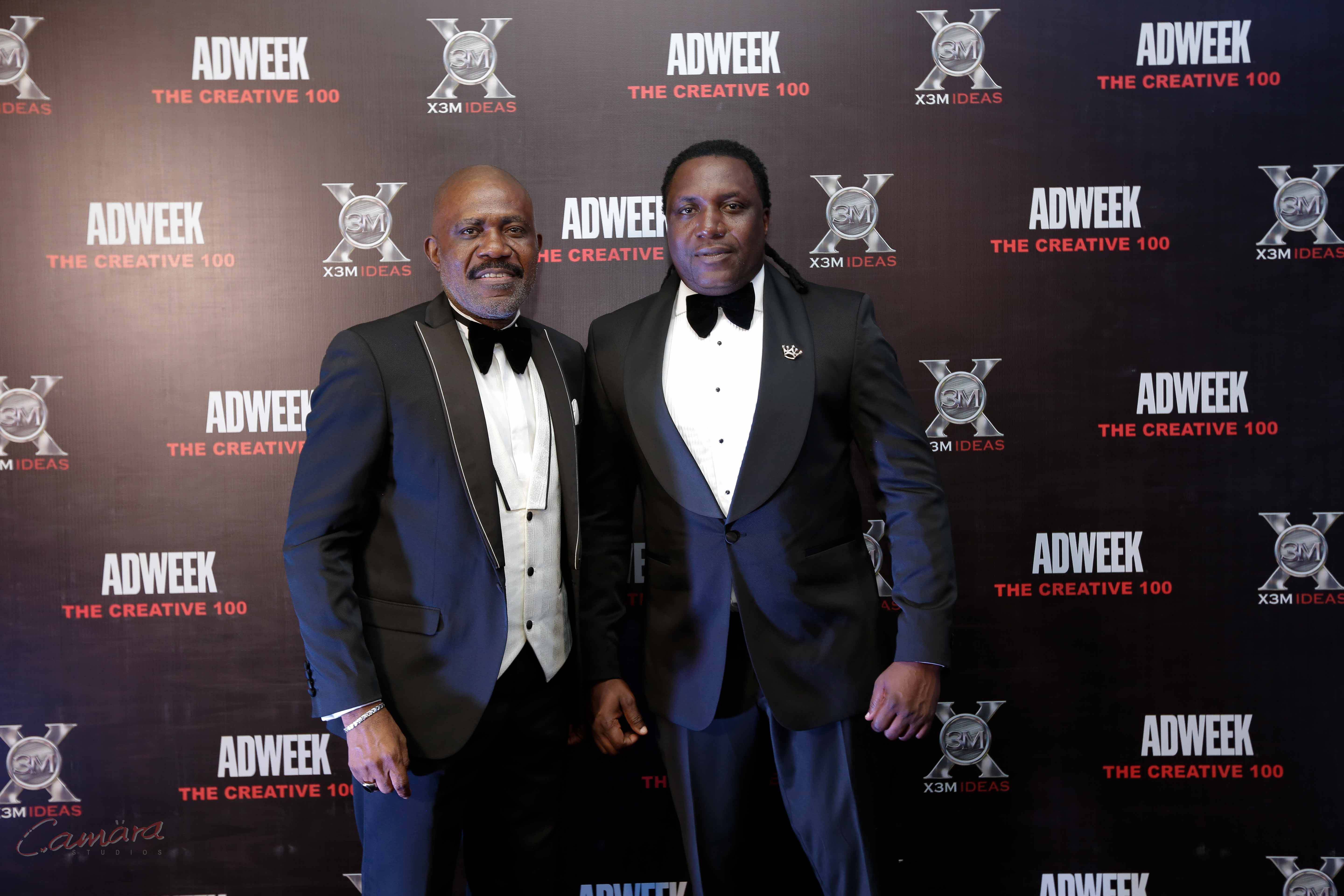 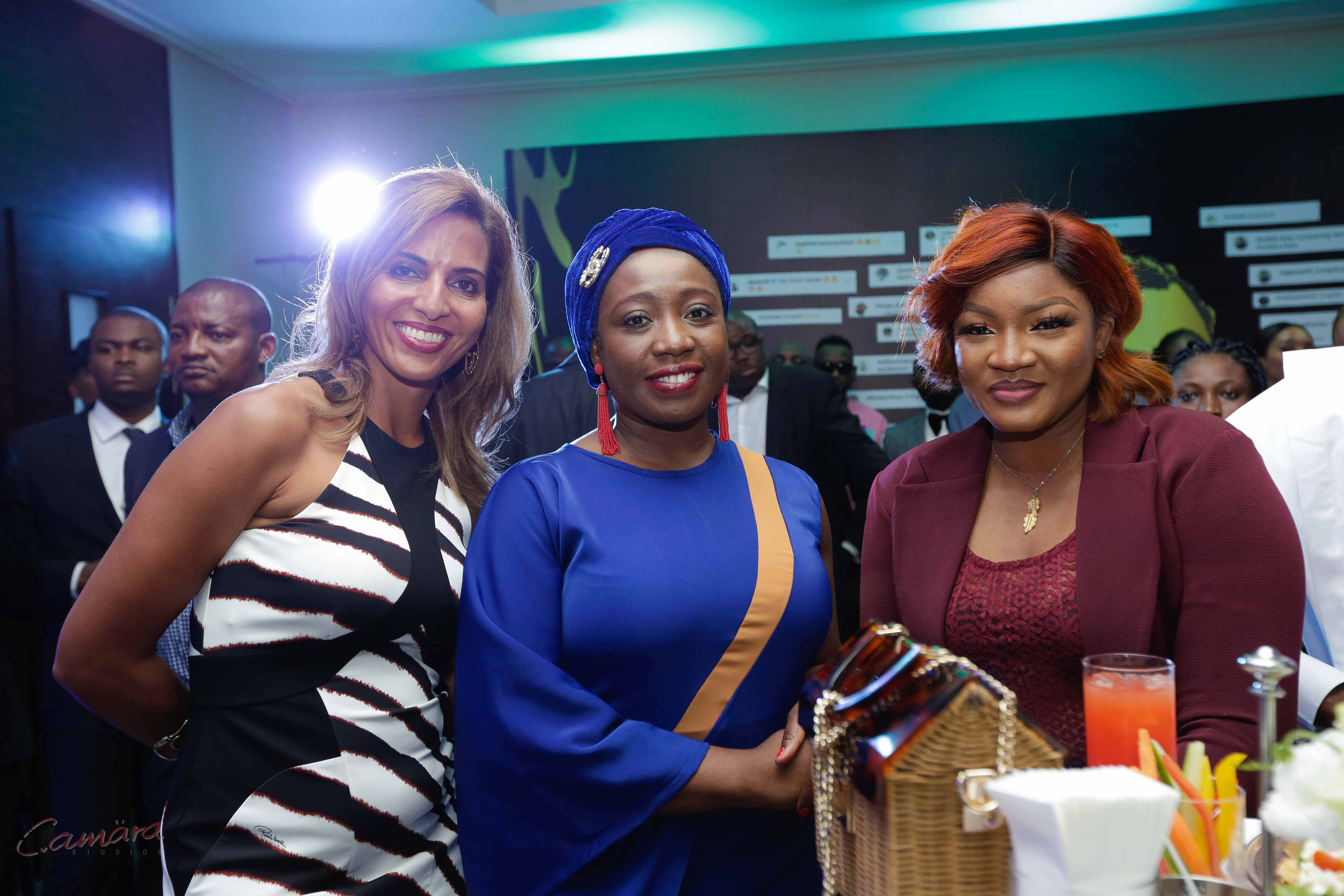 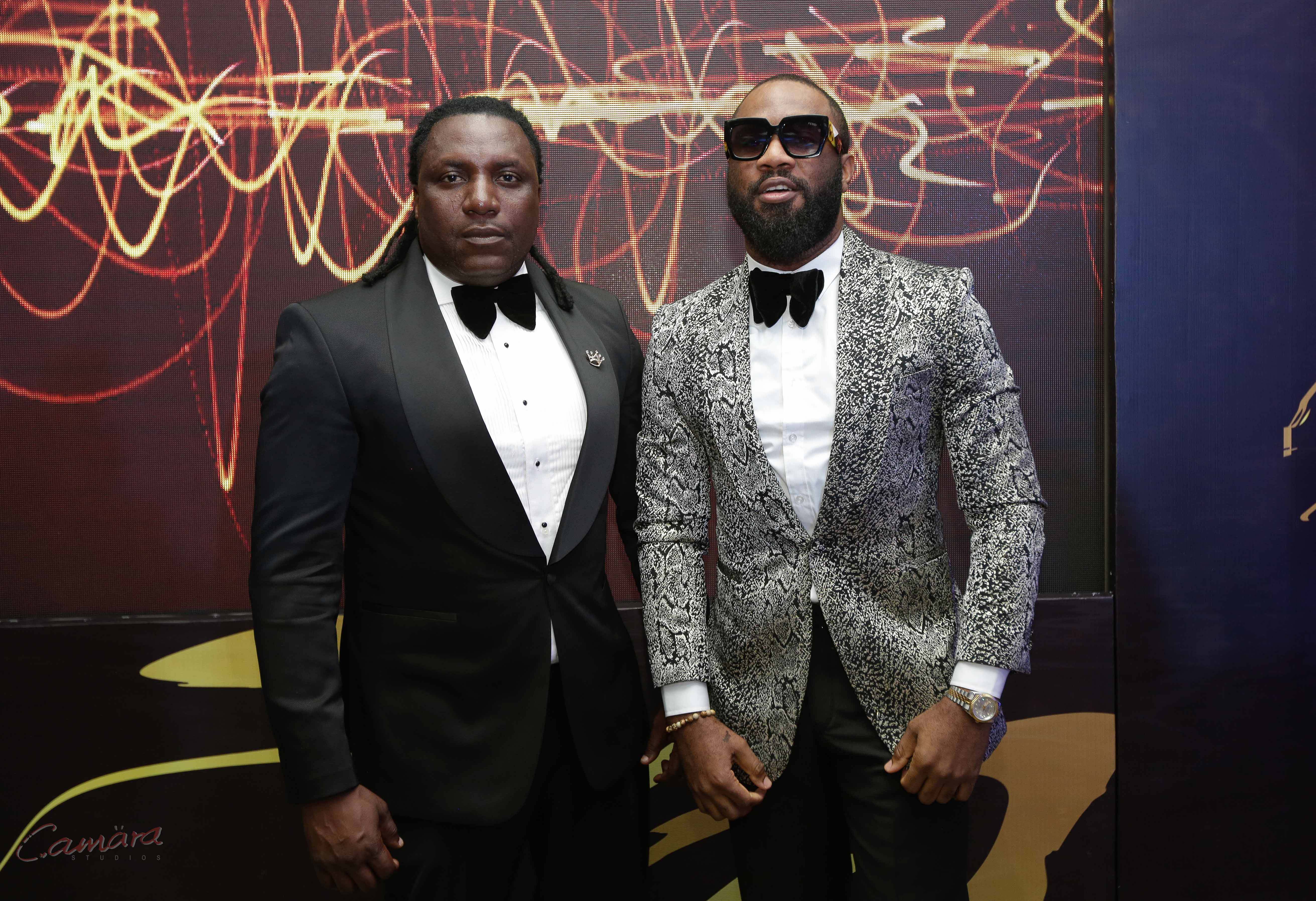 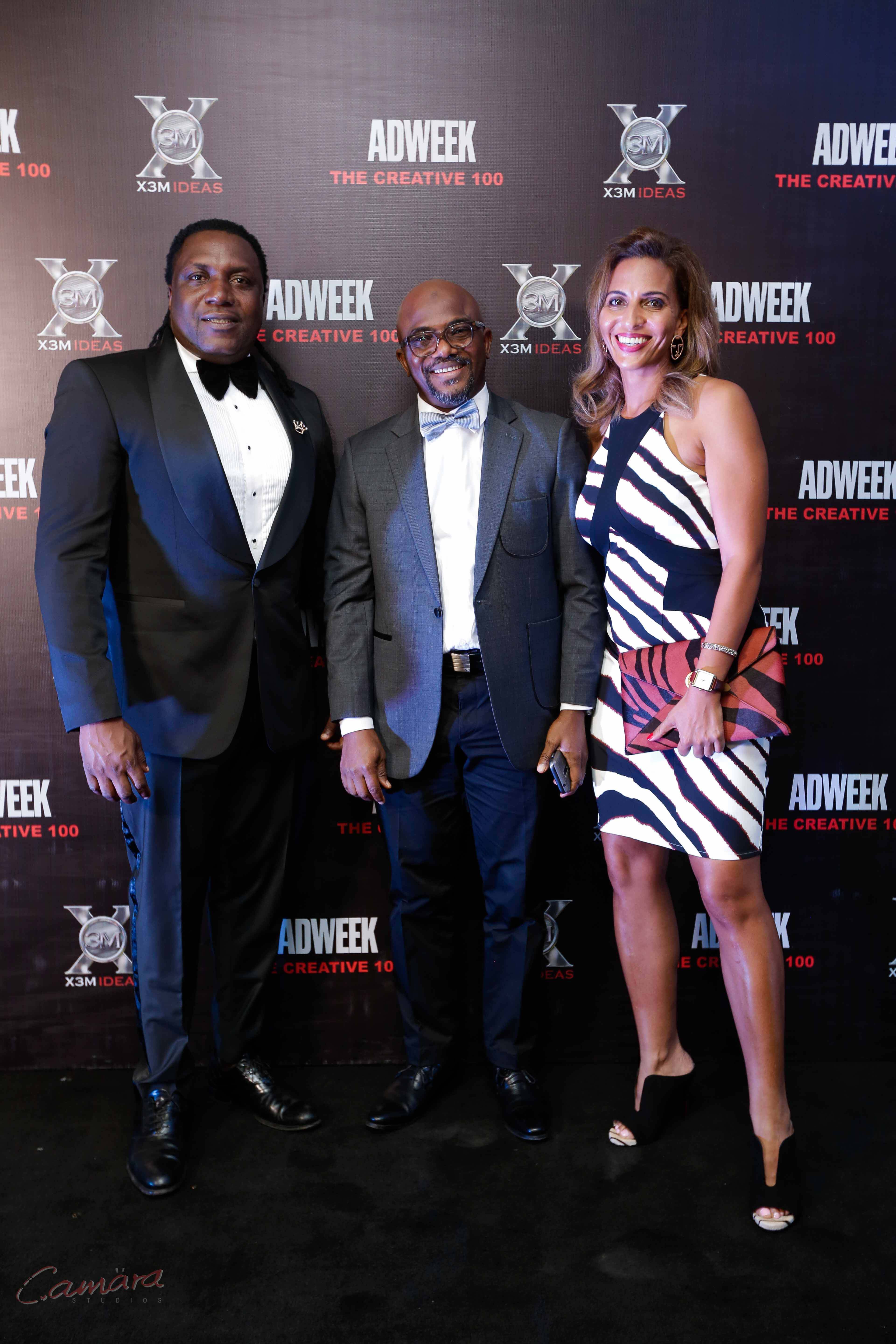 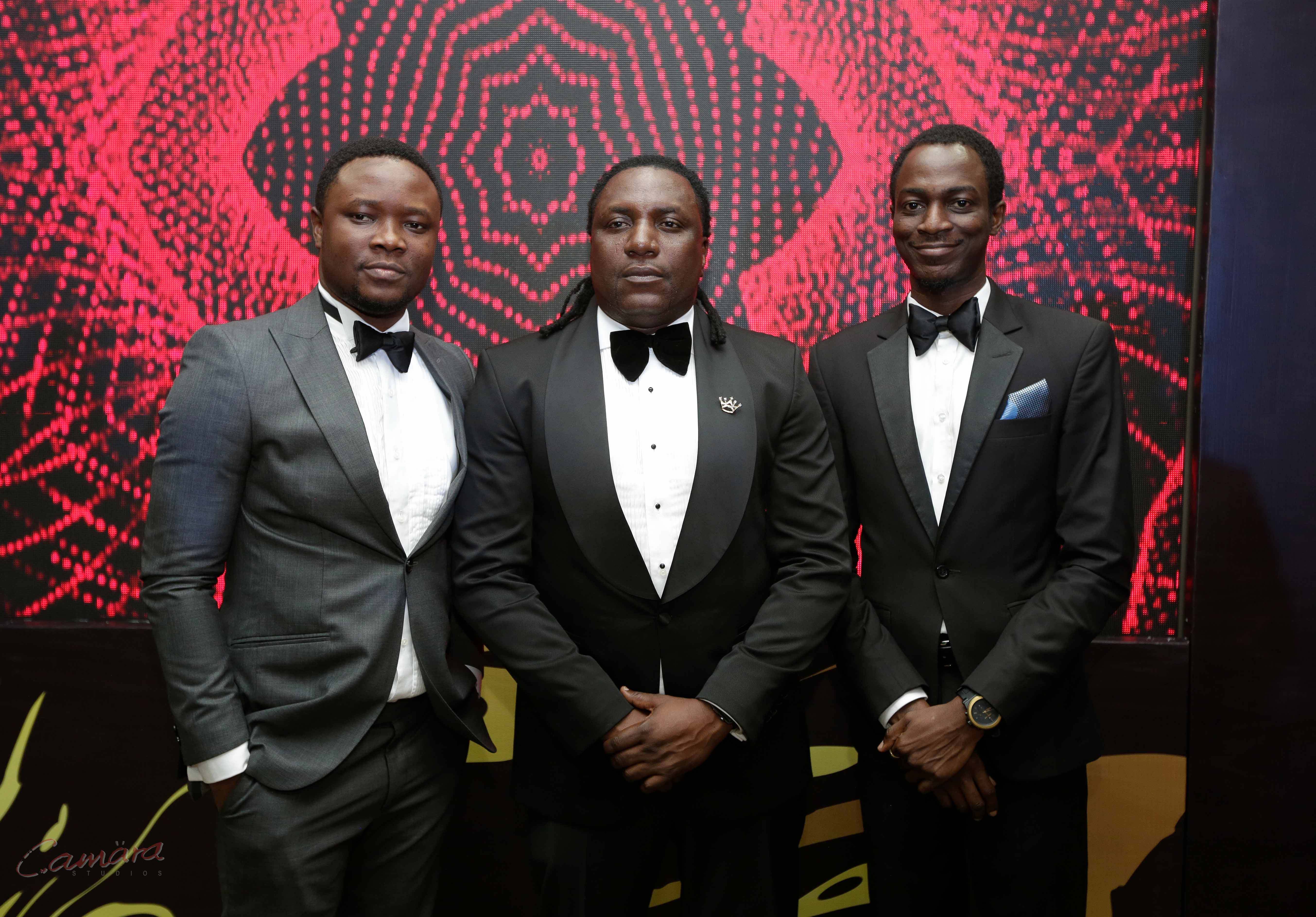 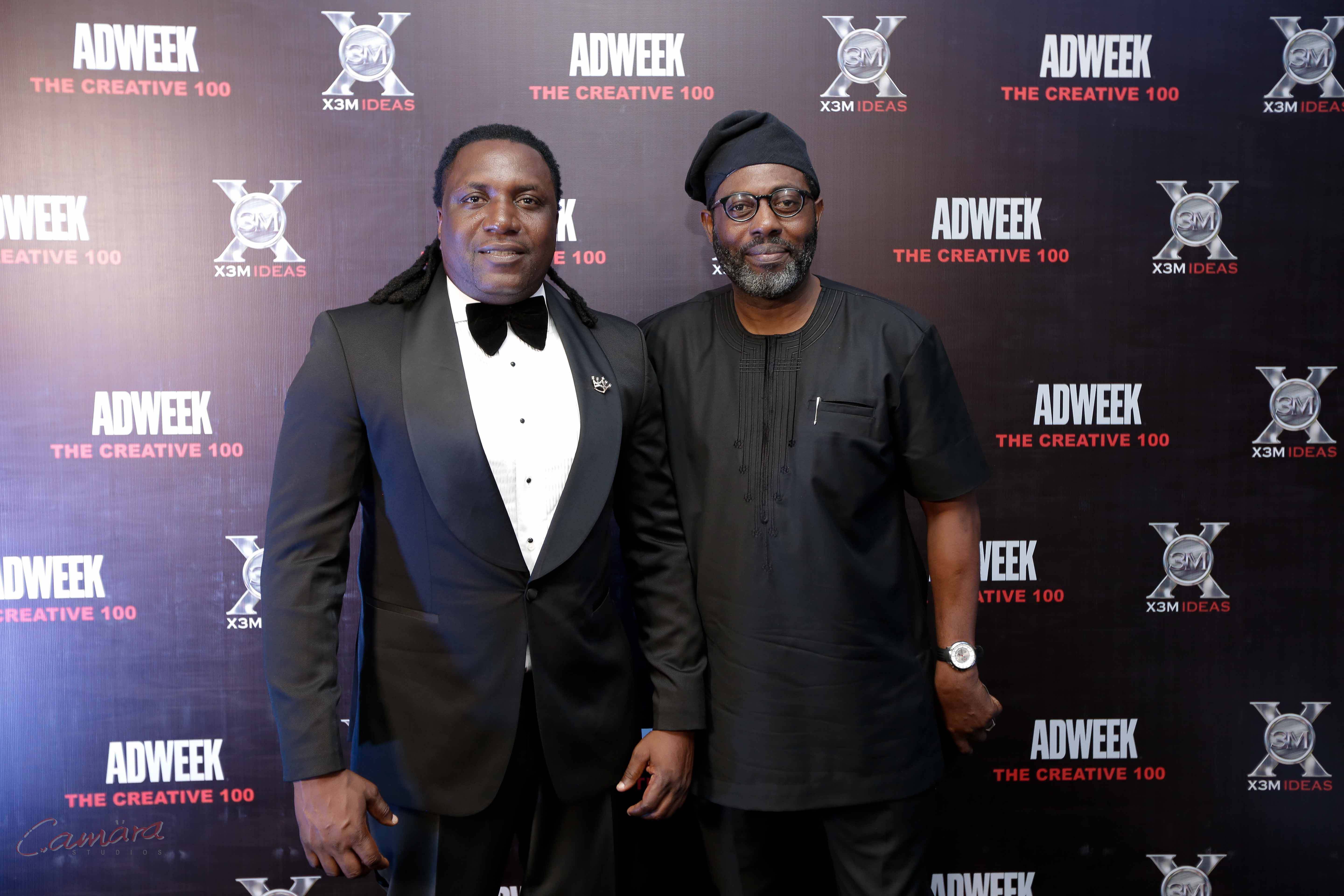 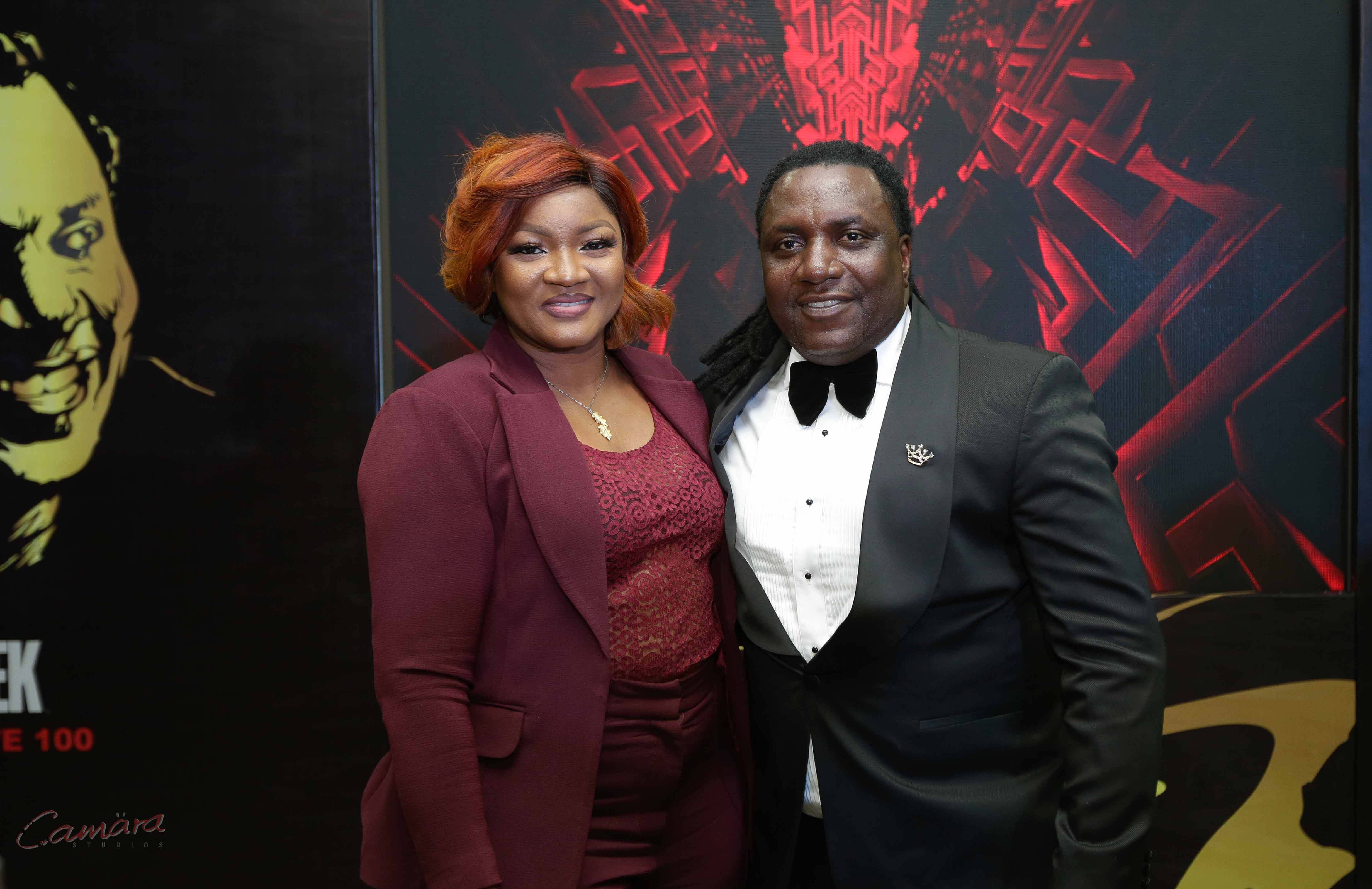 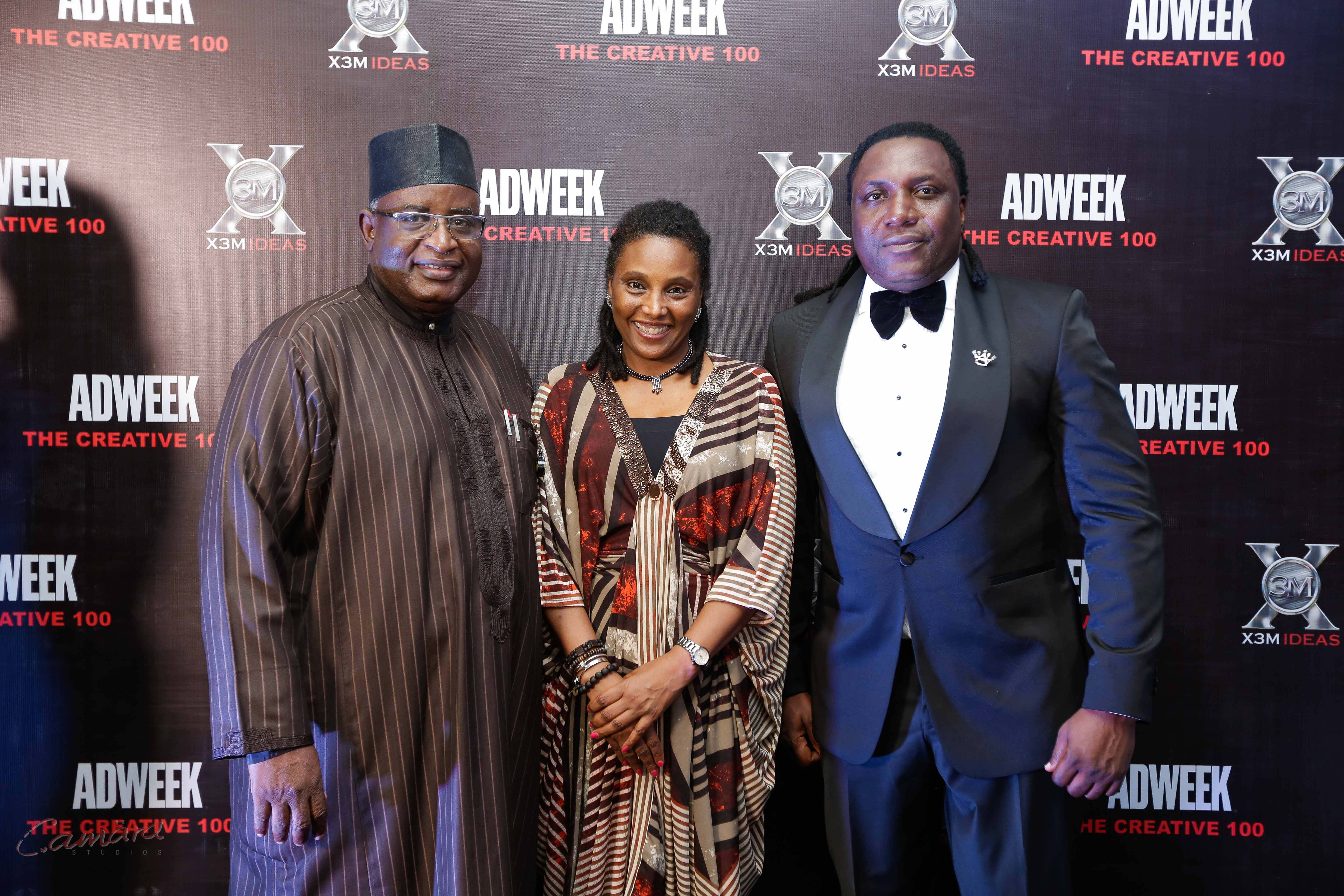 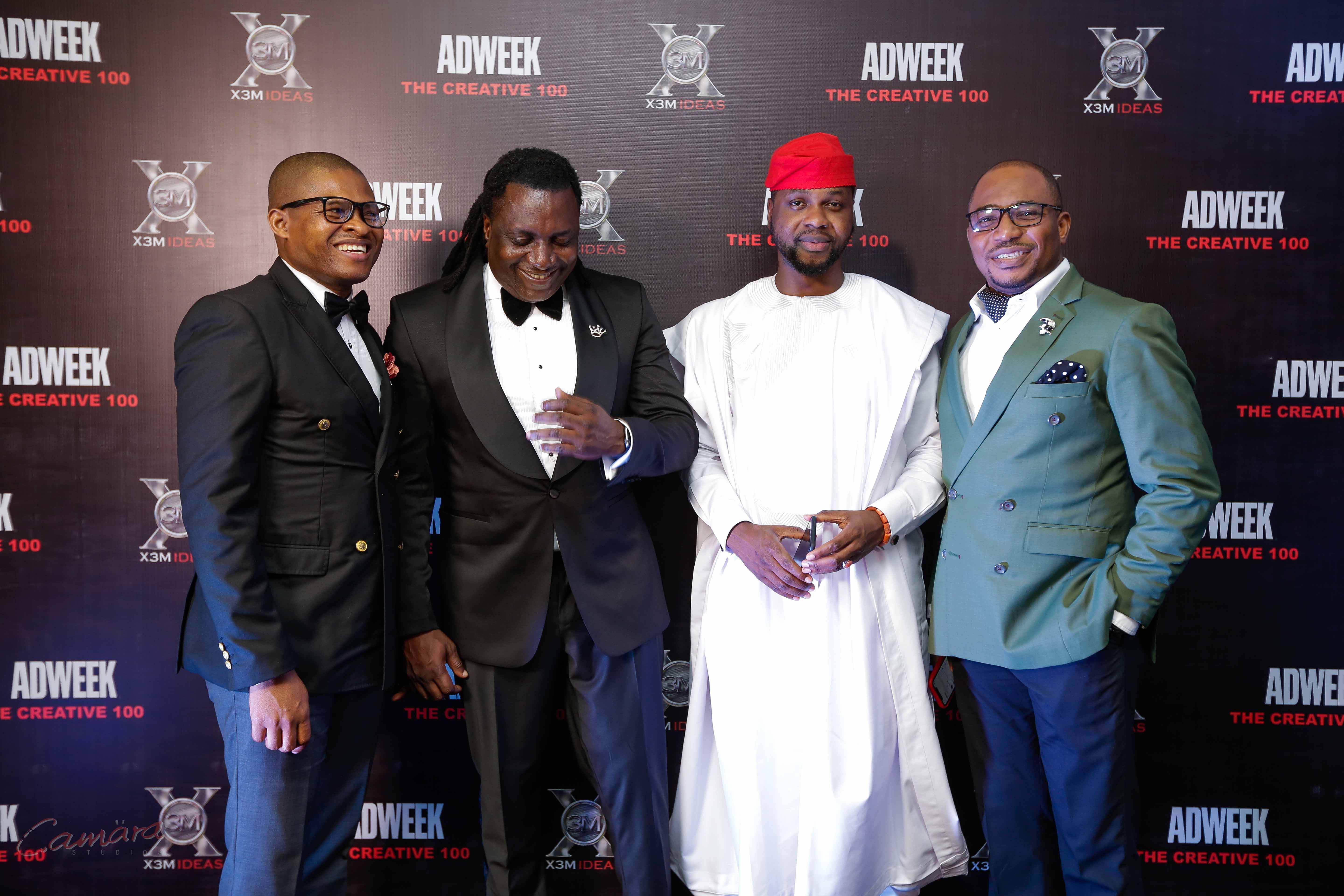 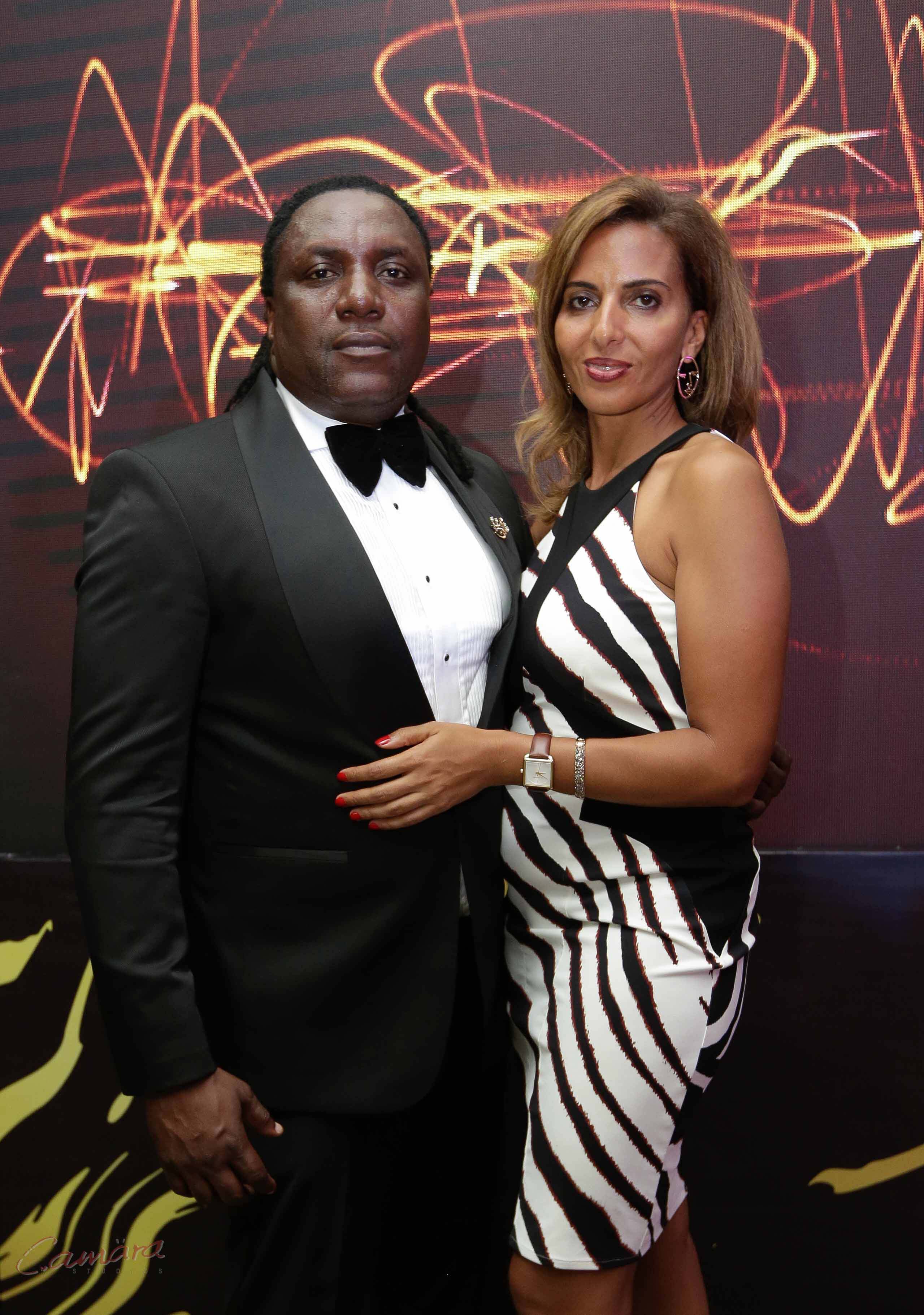 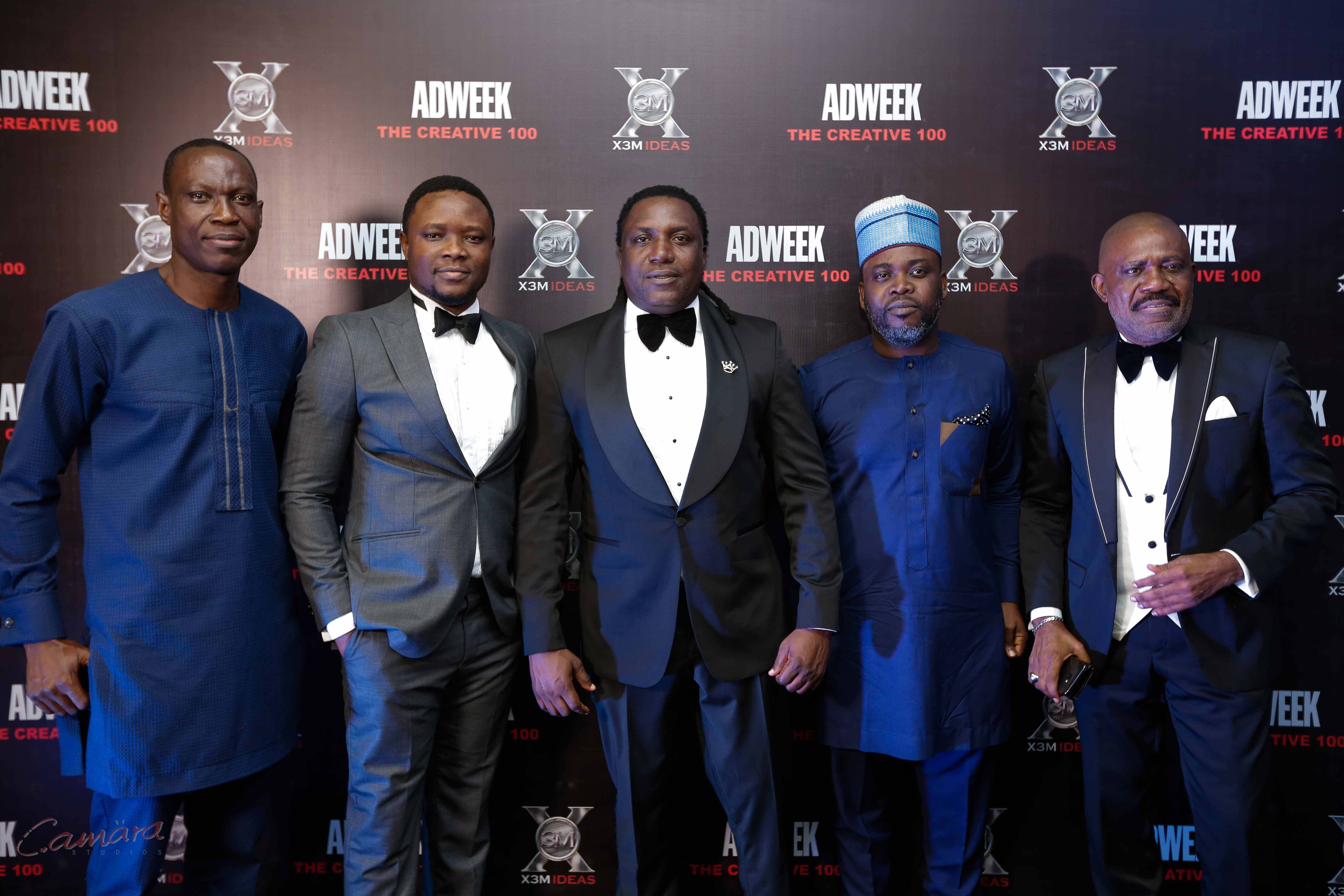 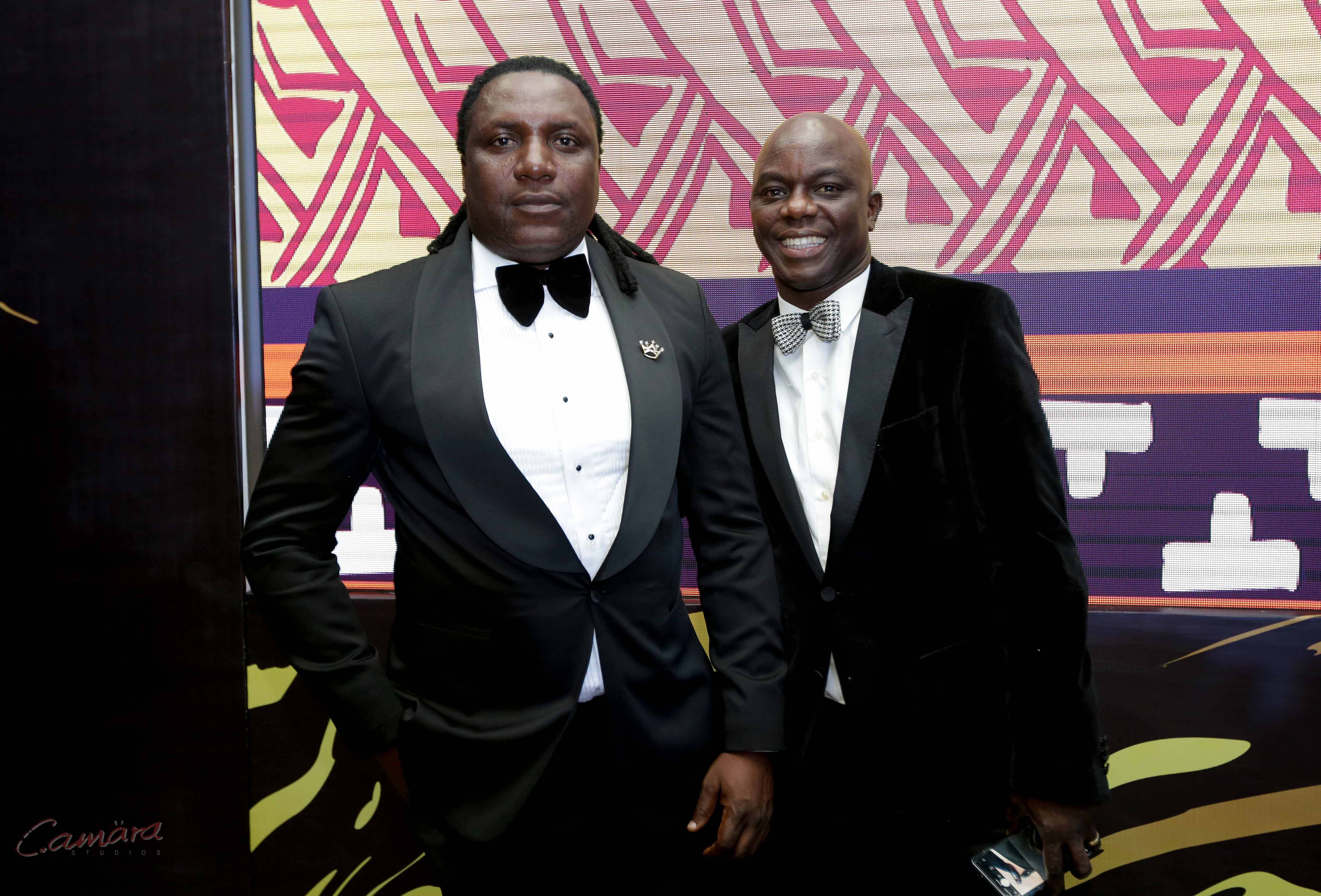 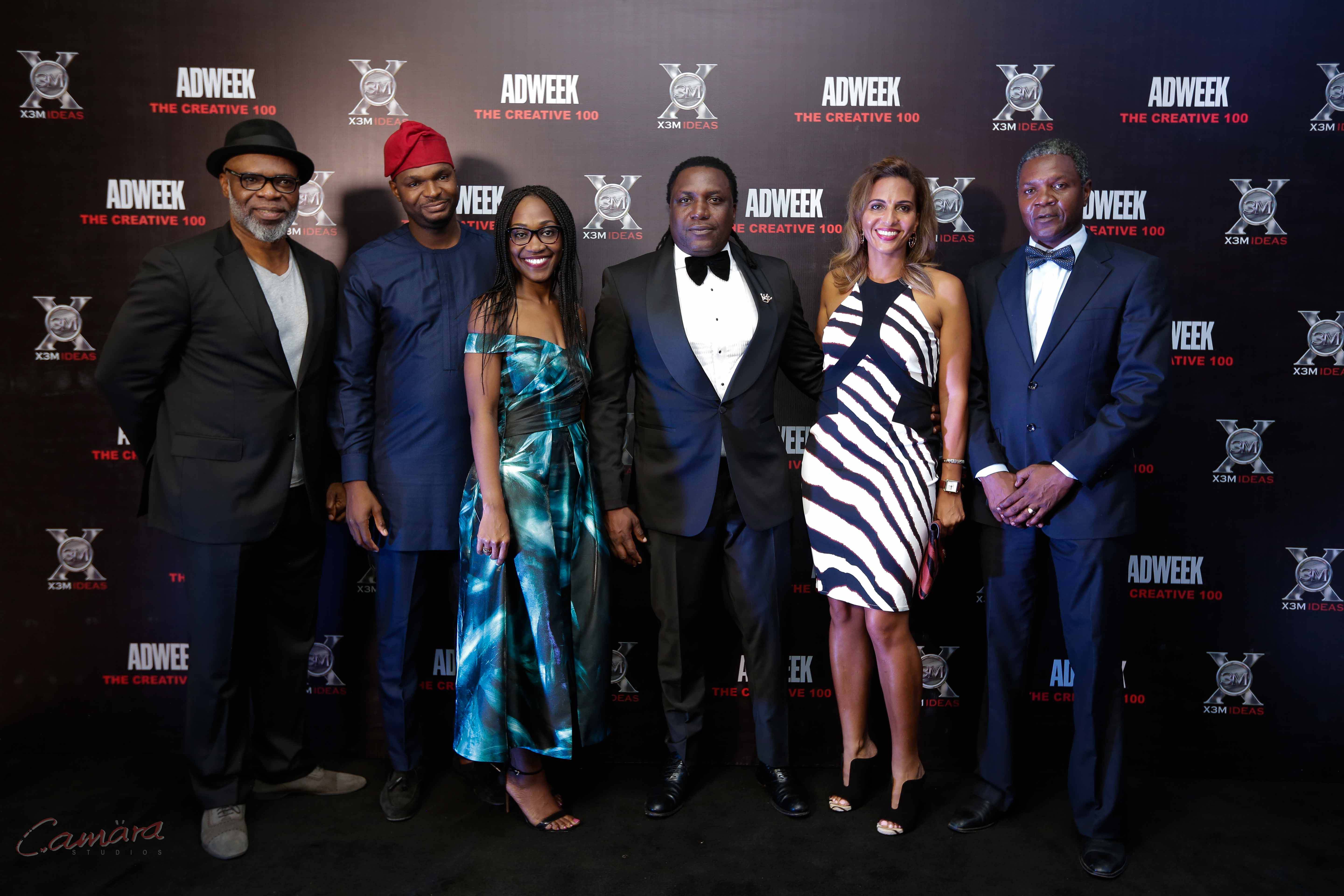 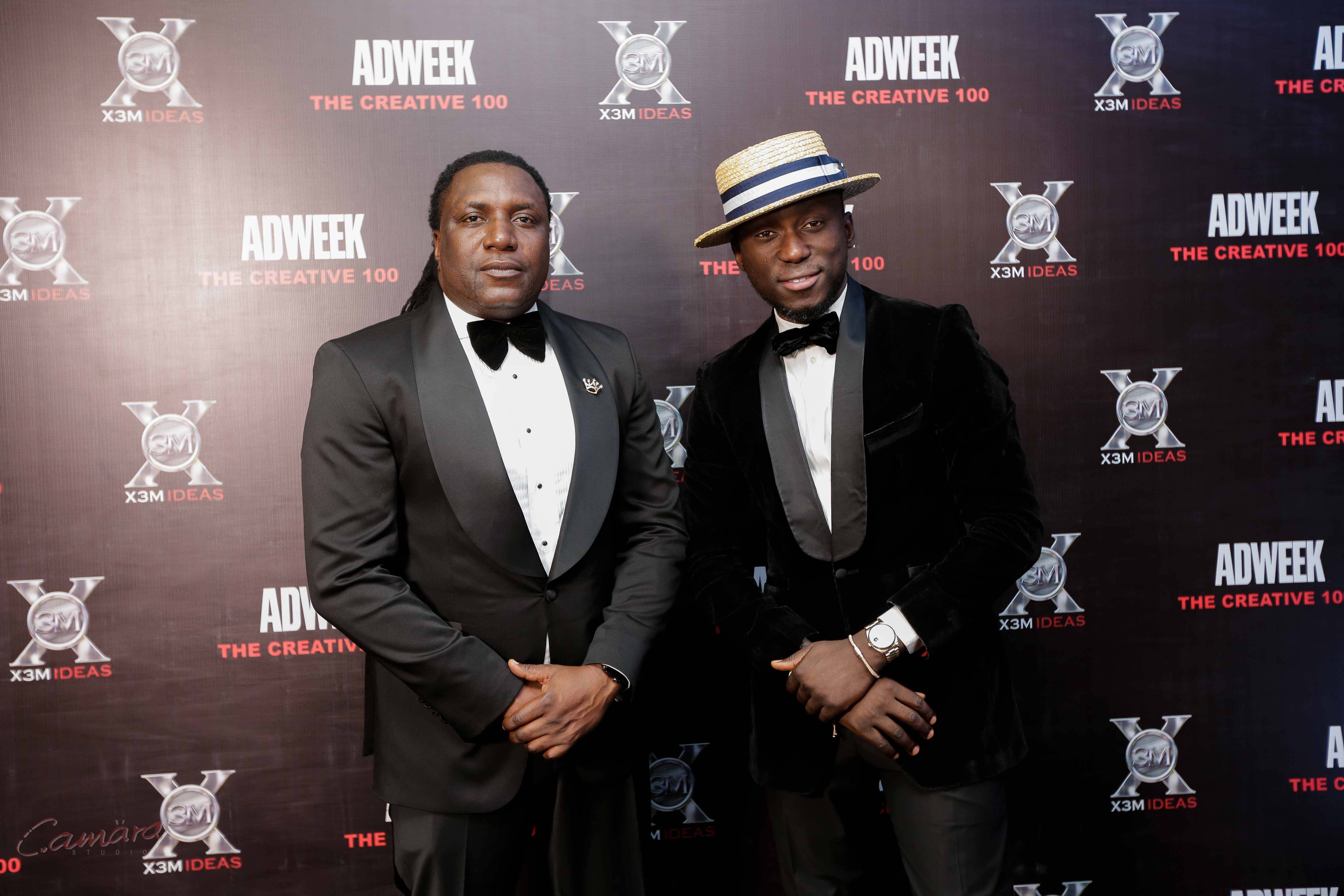 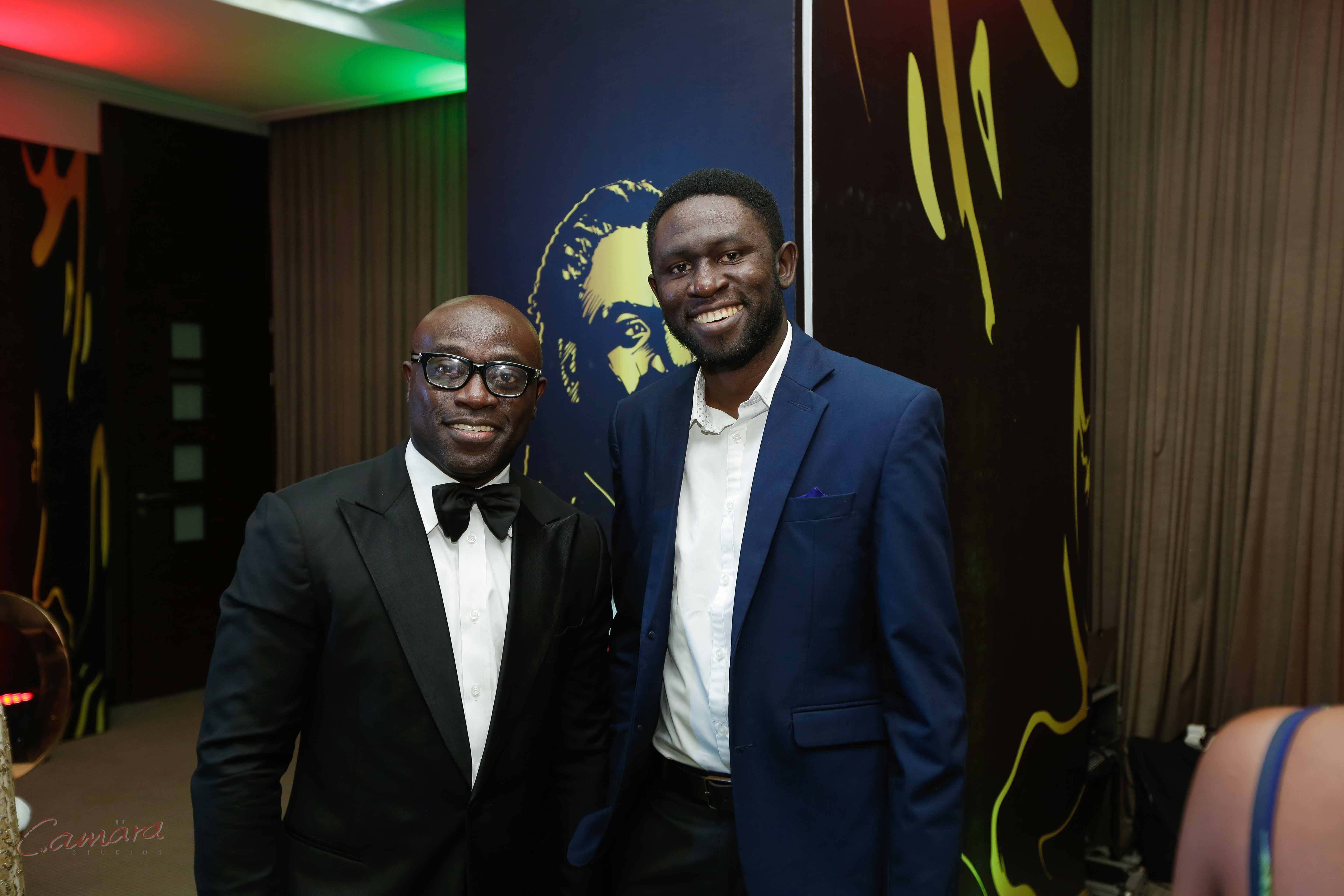 Son Faces 15 Years In Prison For Killing, Eating His Mother
6