Red TV recently held an energetic concert with its end of the year party that left many with memories worth holding on to.

Even though the event, kicked off later than expected, its line up or artistes did a good job in making up for the lost time. The artistes that performed at the concert include; Fireboy DML, Wizkid, Burna boy, Tems, Jidenna, and Olamide.

The party started with the DJ playing songs that made the night interesting, after a while of musical launch, Fireboy DML came on to perform some of his hit singles which made the crowd excited. After five minutes of his performance, we witnessed the “Rebel” in Tems as she entertained the energetic crowd.

Other performances that made the night include that of Jidenna, Olamide, Wizkid and of course, Burna Boy who was the highlight of the entire event. His presence raised the souls of many and made them gbe (carry) their bodies.

Amazingly, his performance was mostly led by the entire crowd chanting his lyrics.

Below are some of the pictures from the event. 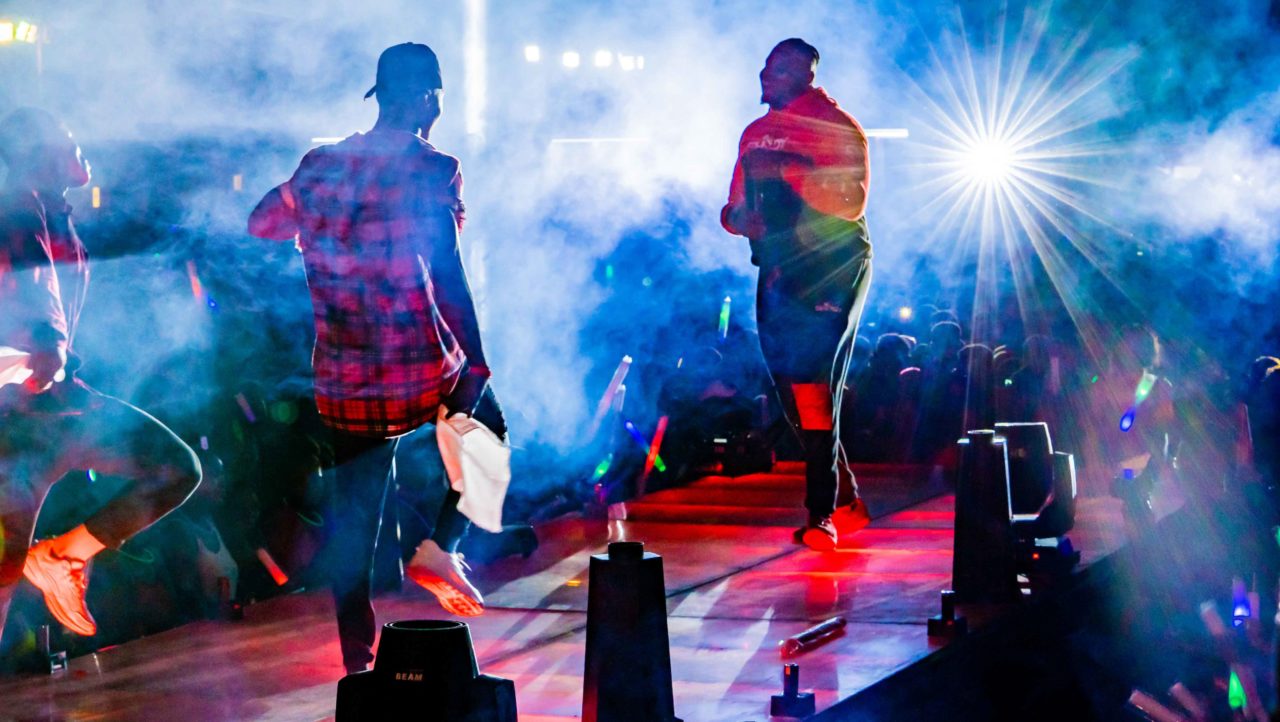 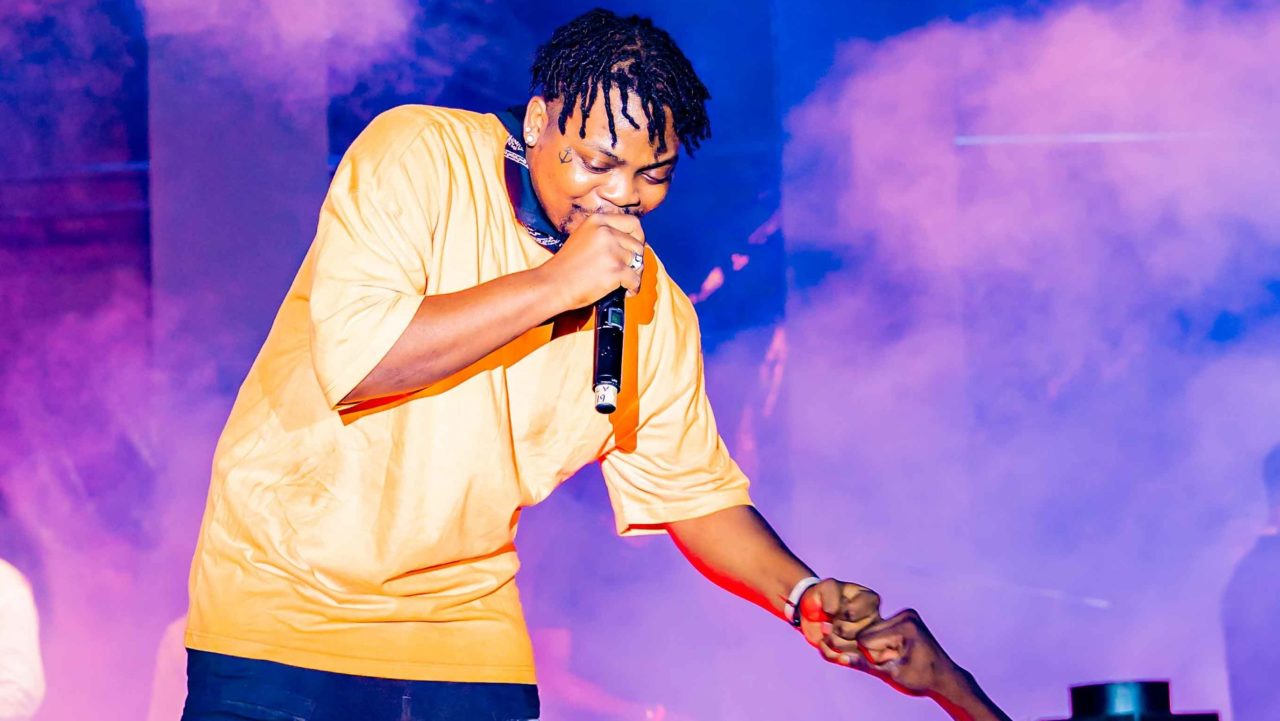 Olamide performing on stage at the RedTV rave party 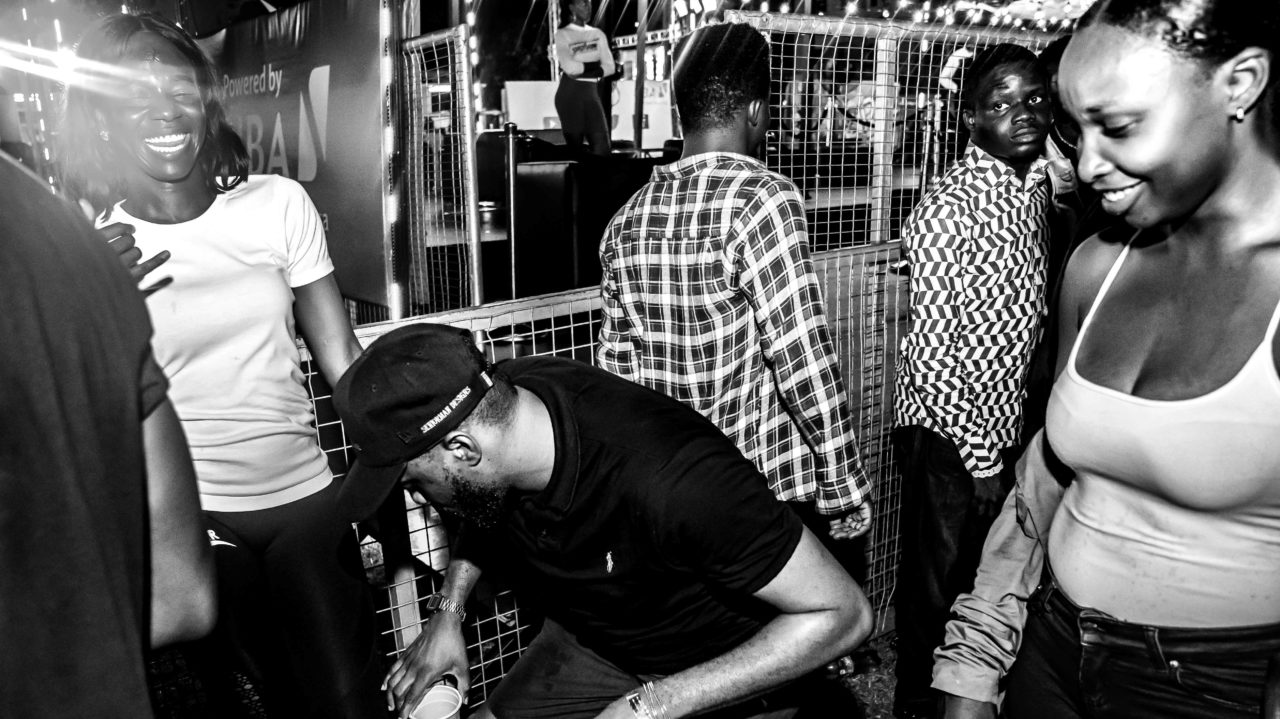 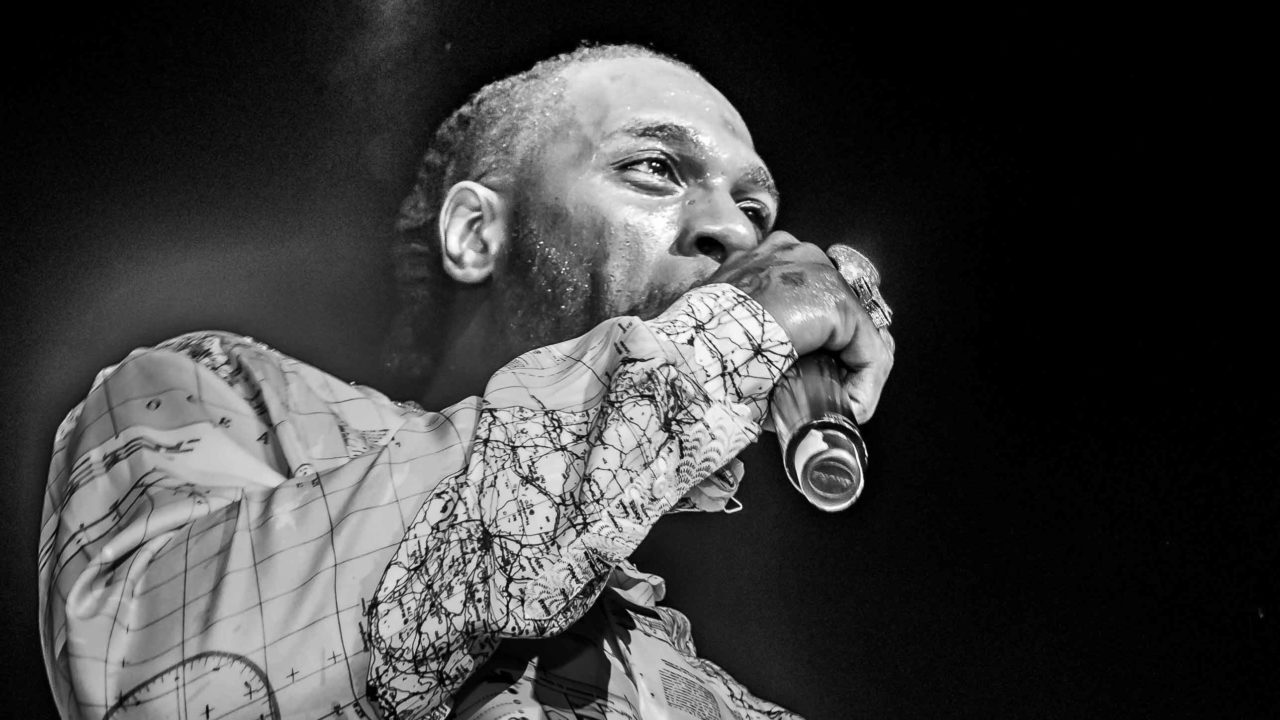 Burna Boy on stage at the redTv rave party 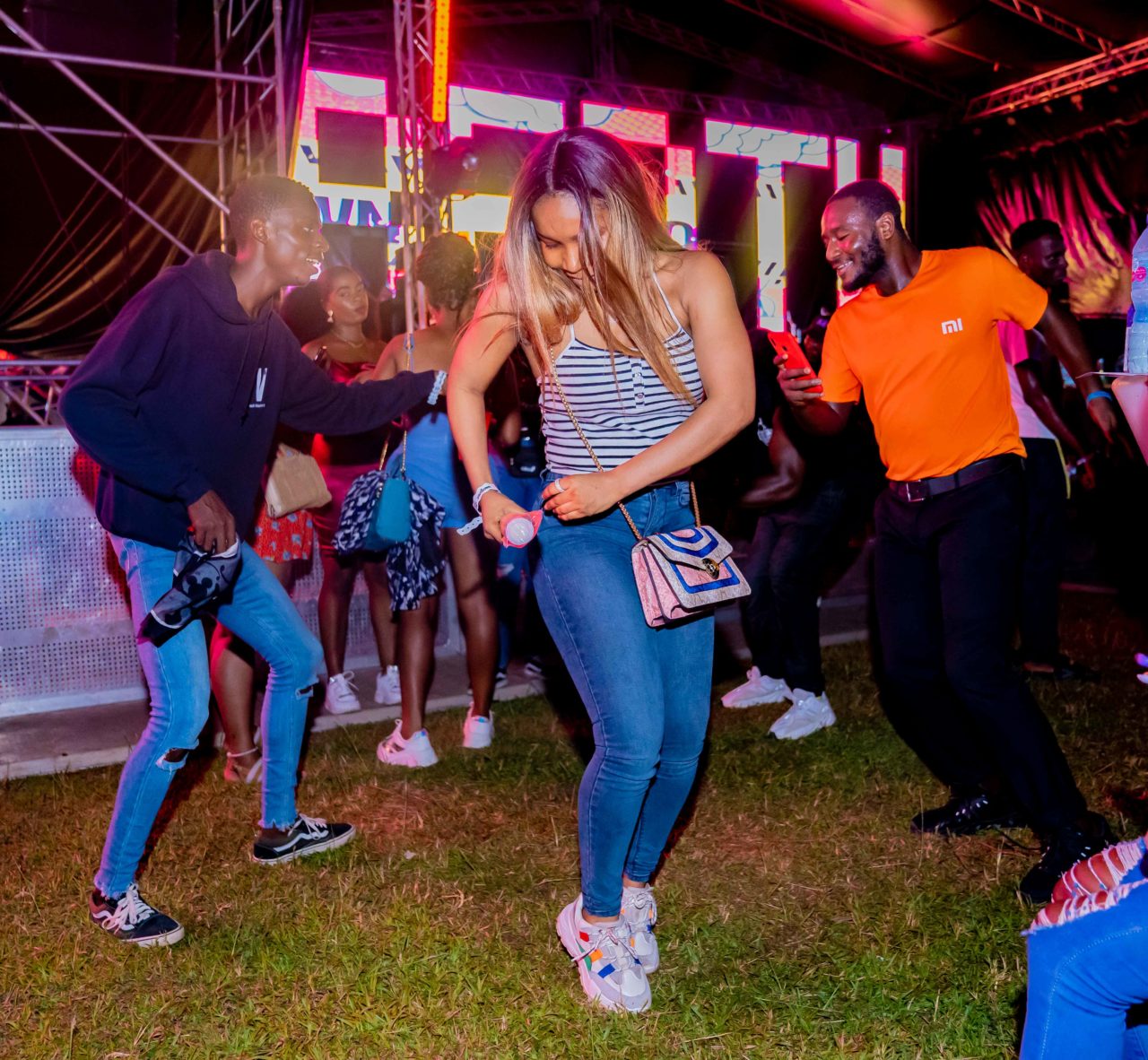 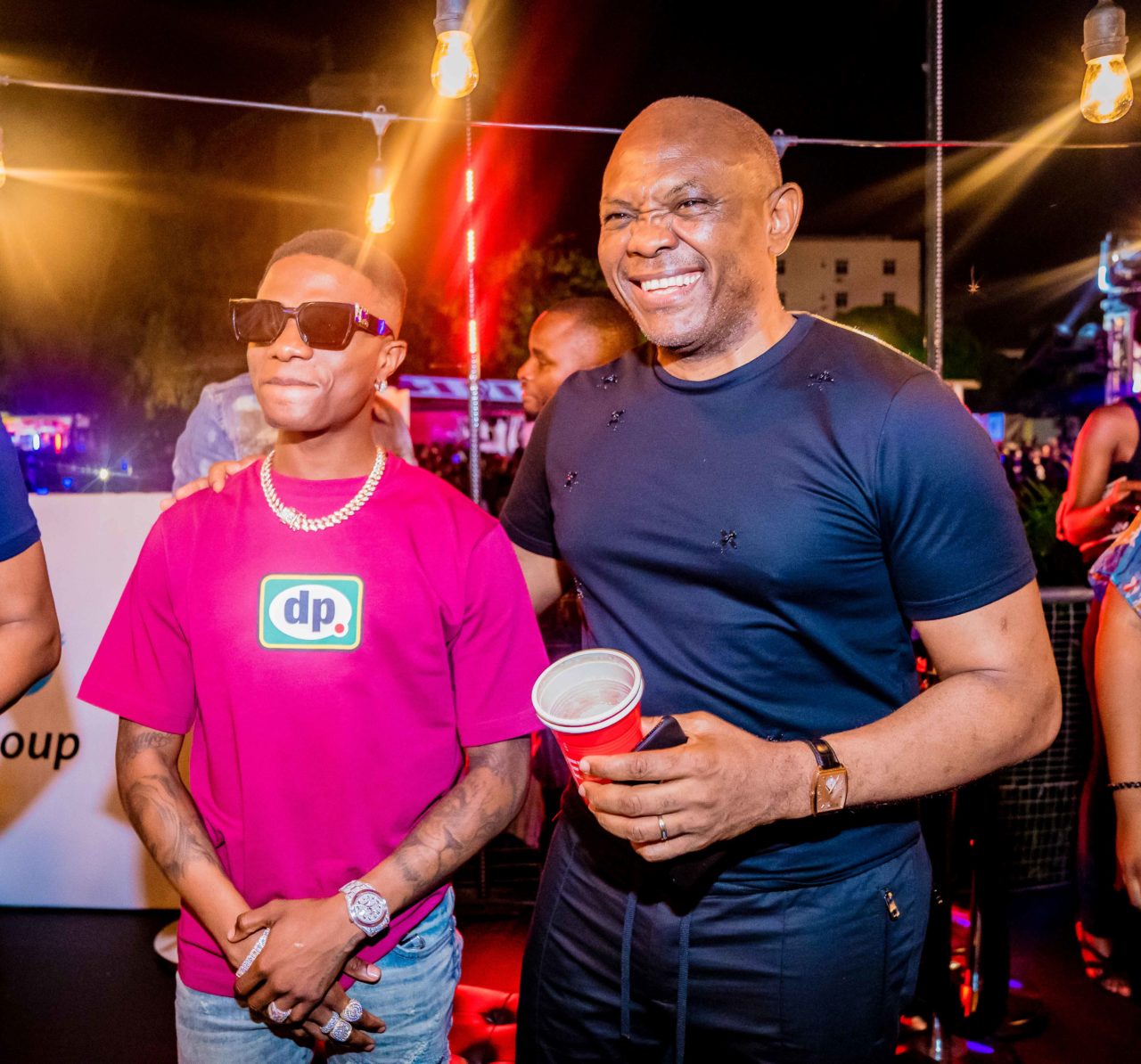 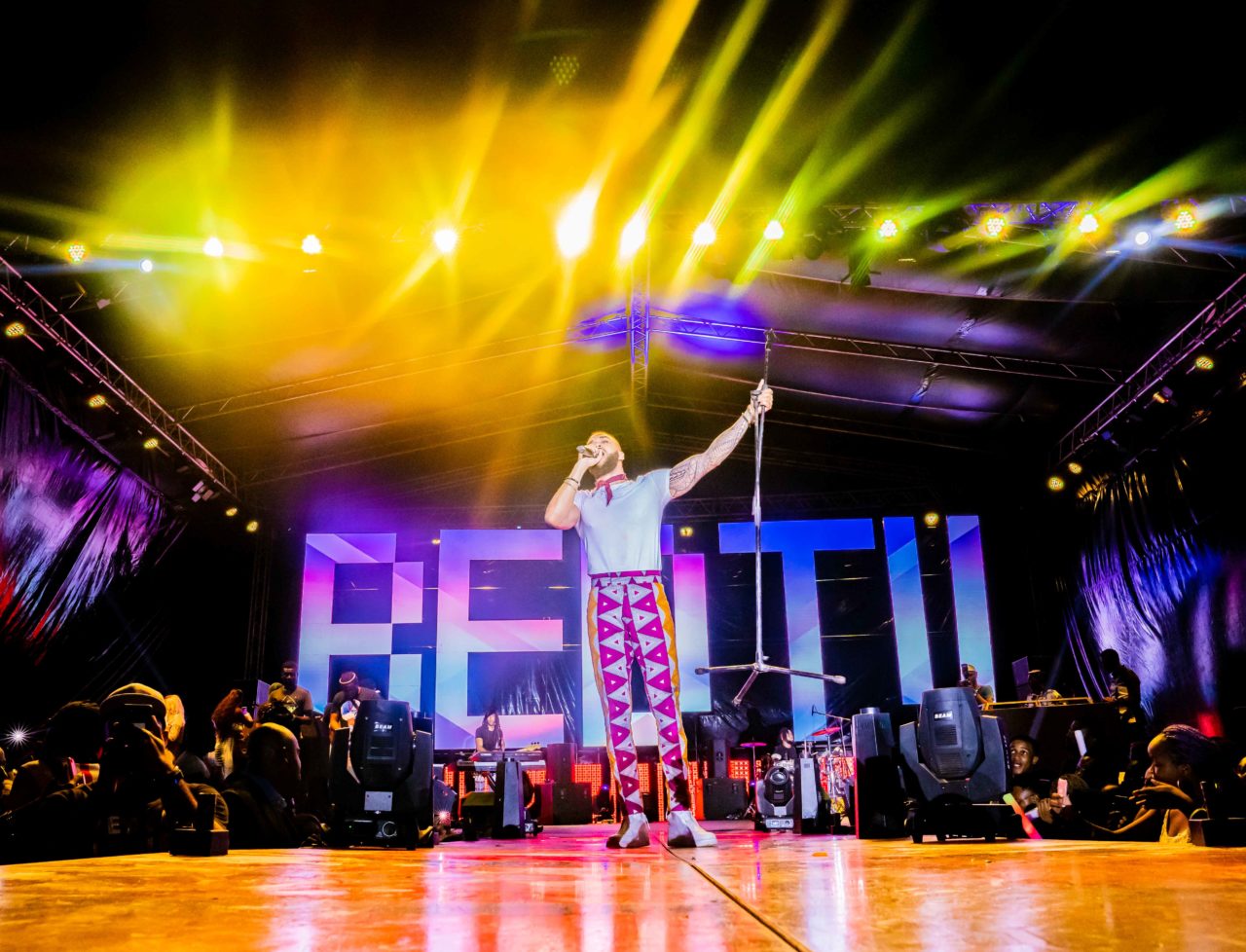 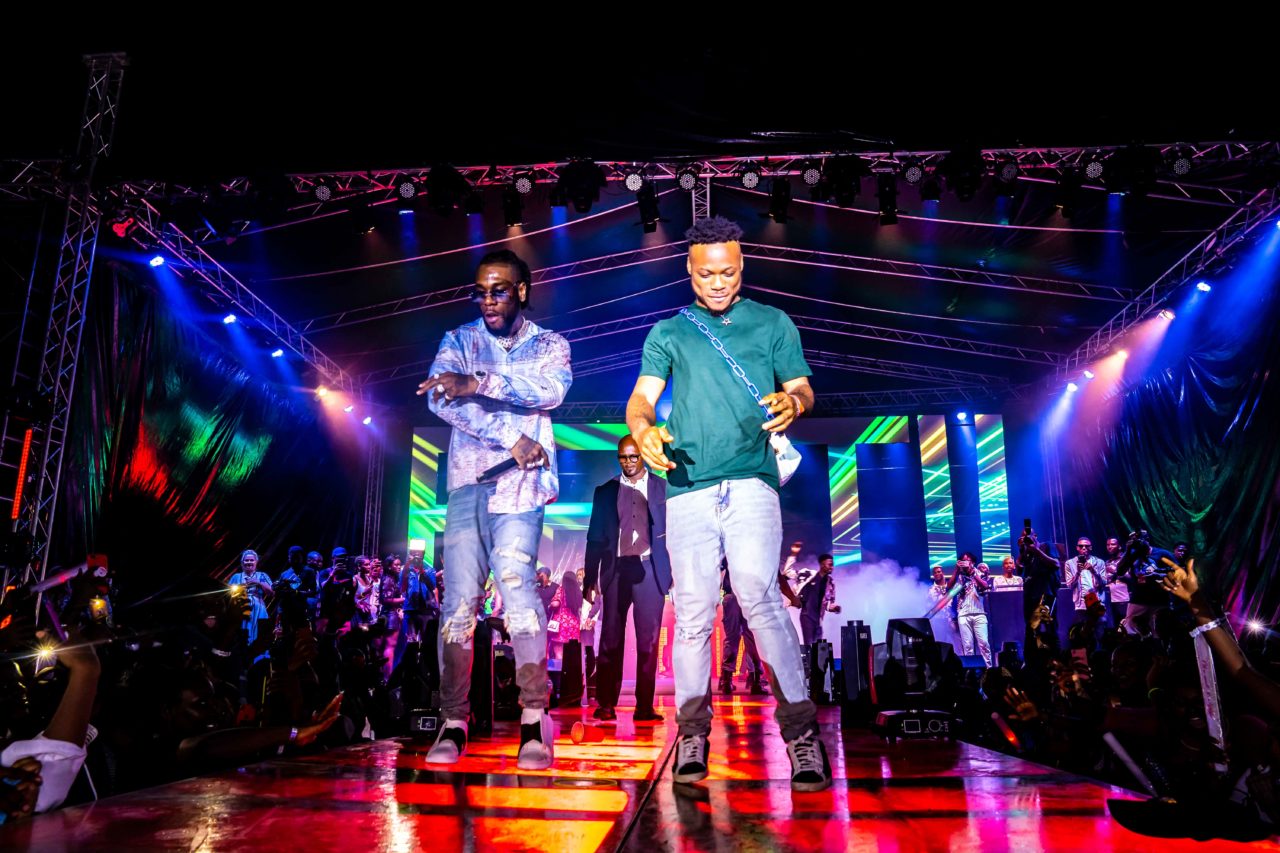 Burna Boy performing on stage with a fan. 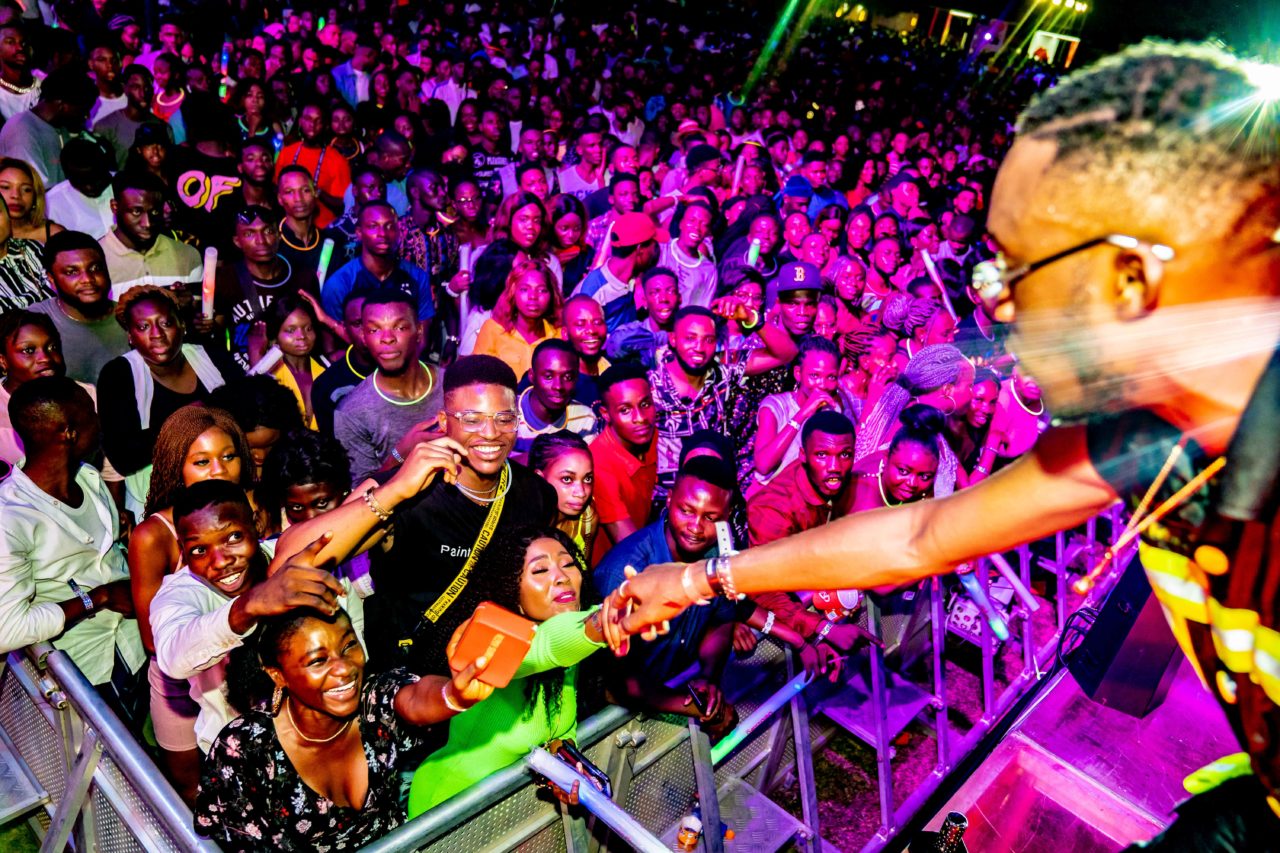 How To End A Friends With Benefits Relationship And Stay Friends

Music Watch: The Weeknd Goes On A Rampage In "Blinding Lights" Video
2 days ago 0

Music Watch: Cobhams Asuquo Teams Up With Simi In "We Plenti" Music Video
4 days ago 0