Nigeria-British boxer, Anthony Joshua has become the latest to be awarded OBE ( Officer of the Order of the British Empire) by Prince Charles of Wales.

The 29-year-old boxer was conferred today at the investiture ceremony at Buckingham Palace.

What an honour to be at Buckingham Palace today for @anthonyfjoshua to receive his OBE. Congratulations, amazing achievement for a sportsman pic.twitter.com/iKSUdMg093

In 2013, he received the MBE (Most Excellent Order of the British Empire) from Prince Charles after winning a gold medal at the London 2012 Olympics in the heavyweight boxing.

He has to his name, the IBF, WBO, and WBA heavyweight world champion.

Named as the world’s best active heavyweight by The Ring and maintaining an unbeaten record of having 22 wins from 22 fights, it is no wonder that Joshua is among those listed in Guardian Life’s Outstanding Personalities of 2018 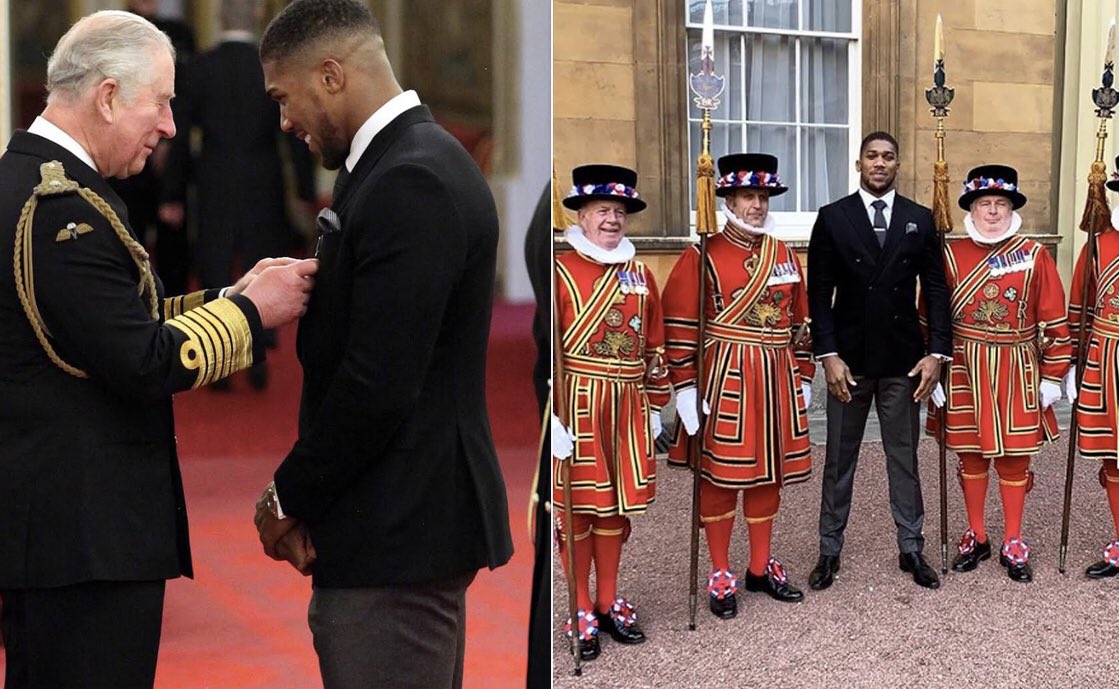 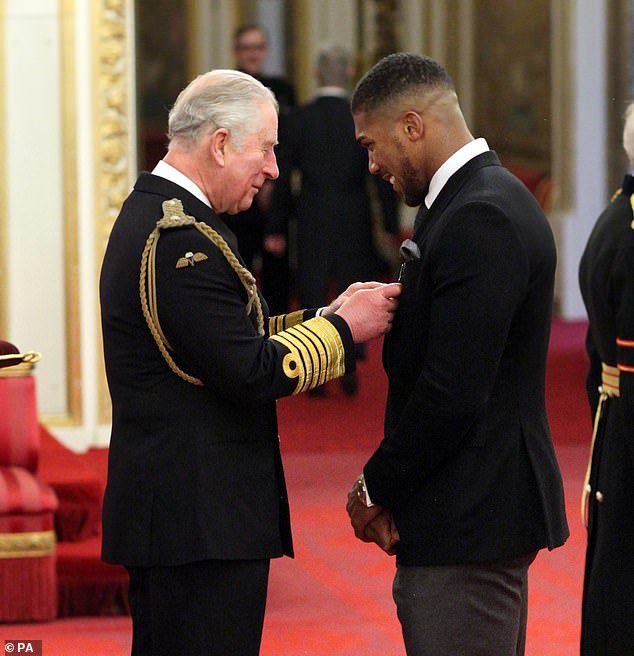 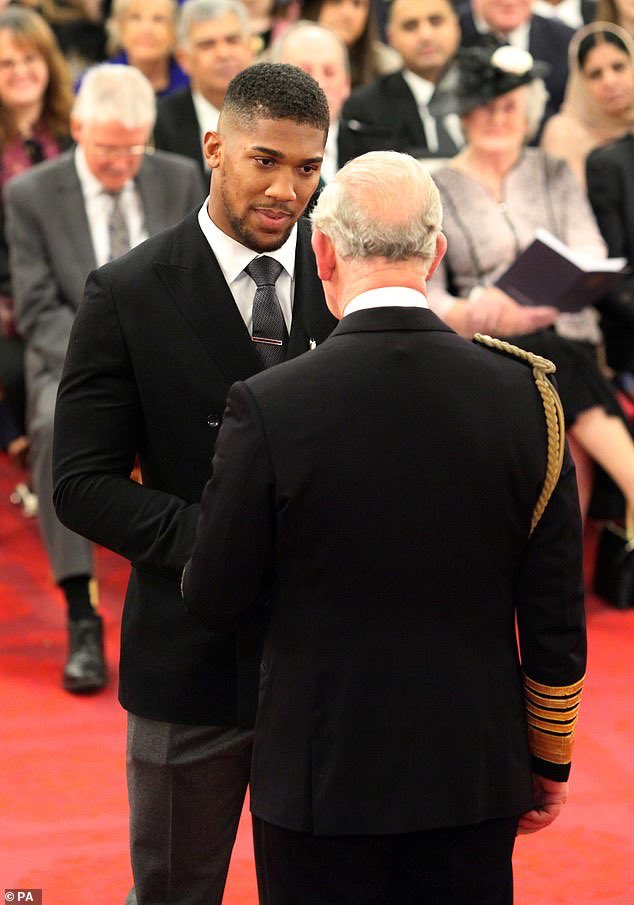 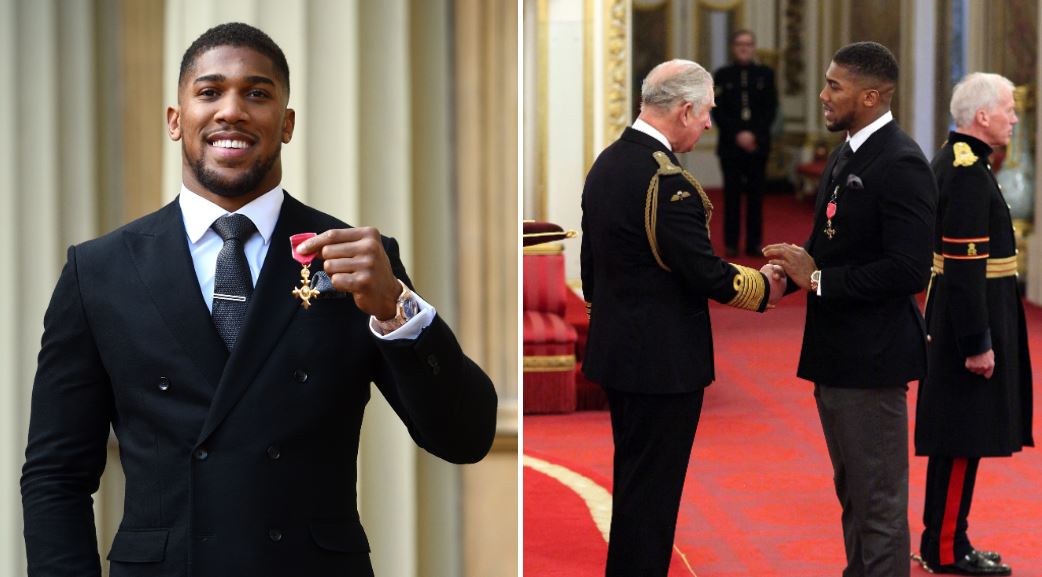 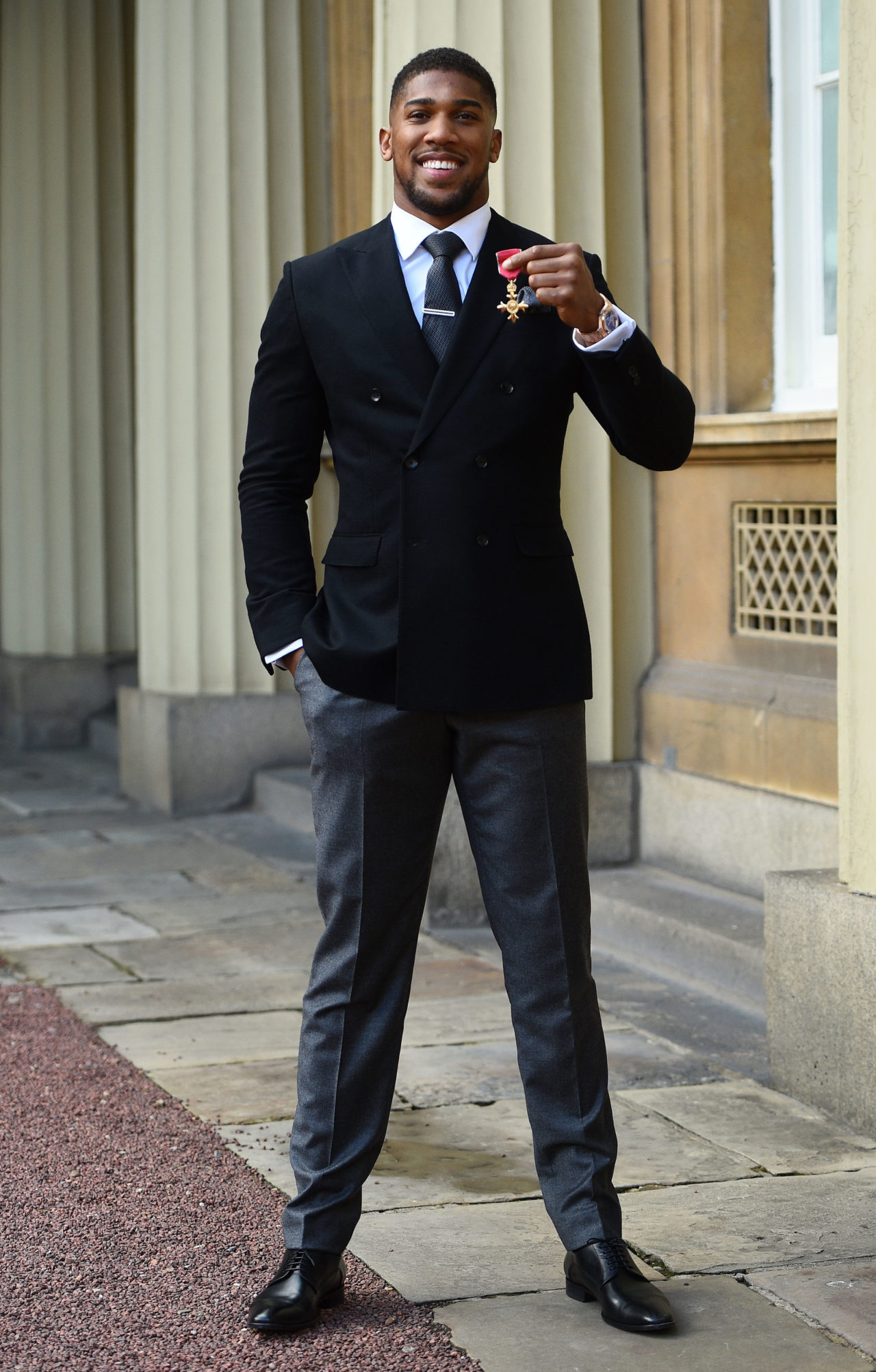 British Boxer Anthony Joshua poses with his medal after being appointed an Officer of the Order of the British Empire (OBE) at an investiture ceremony at Buckingham Palace in London on December 20, 2018. (Photo by Kirsty O'Connor / POOL / AFP)

Meanwhile, he has expressed interest in fighting against American boxer Deontay Wilder,

I am ready to make a deal but I can’t say that it’s close, because it isn’t.

“It all depends on if Wilder wants to be the undisputed champion. If he does, then we’ll get the fight made. If he’s not bothered, then he’ll swerve it,” his promoter Eddie Heard told Sky Sports.

What Is Africa's Original Name?
5

The Orisha Ogun In Maleficent
6