What To Expect from Seyi Shay’s Forthcoming Single with American Singer, Teyana Taylor

If you haven’t already heard of Seyi Shay’s forthcoming collab with American singer and all-round Hollywood sweetheart, Teyana Taylor, then don’t say we don’t do anything for you because we are here with all the scoop.

Exactly five days ago, Seyi Shay announced via Instagram that she’ll be releasing a remix of her 2018 Runtown-featured single, Gimme Love with Tayana Taylor this Friday, September 13 and yes, it’ll come with a video which as we have gathered was shot in New York earlier this year.

Who is this HOT Bishh standing next to me??? The wait is OVER! 🌏 YES! GIMME LOVE REMIX ft @teyanataylor is available for PRE SAVE on @spotify NOW!!! I'm so excited 💃 Get yours b4 the video drops NOW #seyishay #gimmelove #teyanataylor #remix #girlpower #worldmusic

Can’t wait to share this global moment with you guys!!! Me and my good sis @iamseyishay have something very special for y’all, are you ready tho?!? #GimmeLove Pre-Order Available NOW on @applemusic & @spotify Out everywhere Sept 13th 🇳🇬 🇺🇸 takeover 🔥🔥🔥 +234 let’s goooooooooooo! Much love to my bro @jqlondon for da link up! 💕

It is about 48 hours to the release of the record, anticipation is, of course, heightened so we have put together a few things that you should expect from the forthcoming record.

With this record, Seyi Shay and Teyana Taylor might be vying for the badge of best collaboration in 2019. How do we know? Check their track records; both artistes are great vocalists and because it is almost an exception to see a female U.S artist collab with an African female artist, trust the two to bring on their A-games.

Another thing that both Seyi Shay and Teyana Taylor have in common is their ability to pull off an impressive dance routine. Need proof? Refer to Seyi Shay’s dance performance in the 2018 video of Gimme Love and Teyana Taylor’s breath-taking delivery in Kanye West’s iconic 2016 video for Fade. Given their track record, it wouldn’t be far-fetched to expect a dance-off in their forthcoming video for Gimme Love.

All shades of style and sexiness

Seyi Shay and Teyana Taylor are clearly a match made in heaven because their similarity also intersects in the fashion world. The two are known for pushing the boundaries when it comes to style and especially because both are team fit fam, you should expect to see some skins and stylish ensembles.

Check behind the scene photos below: 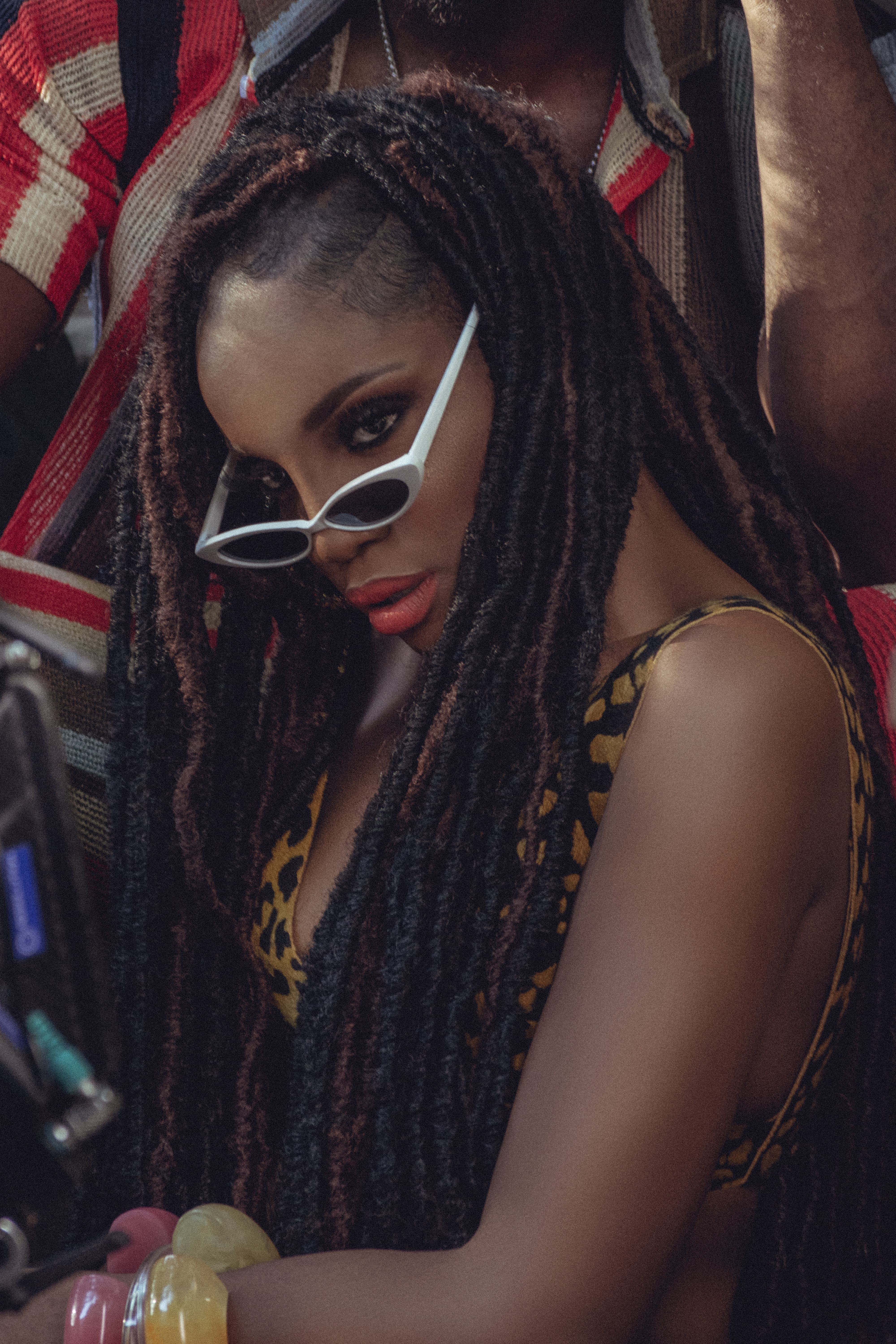 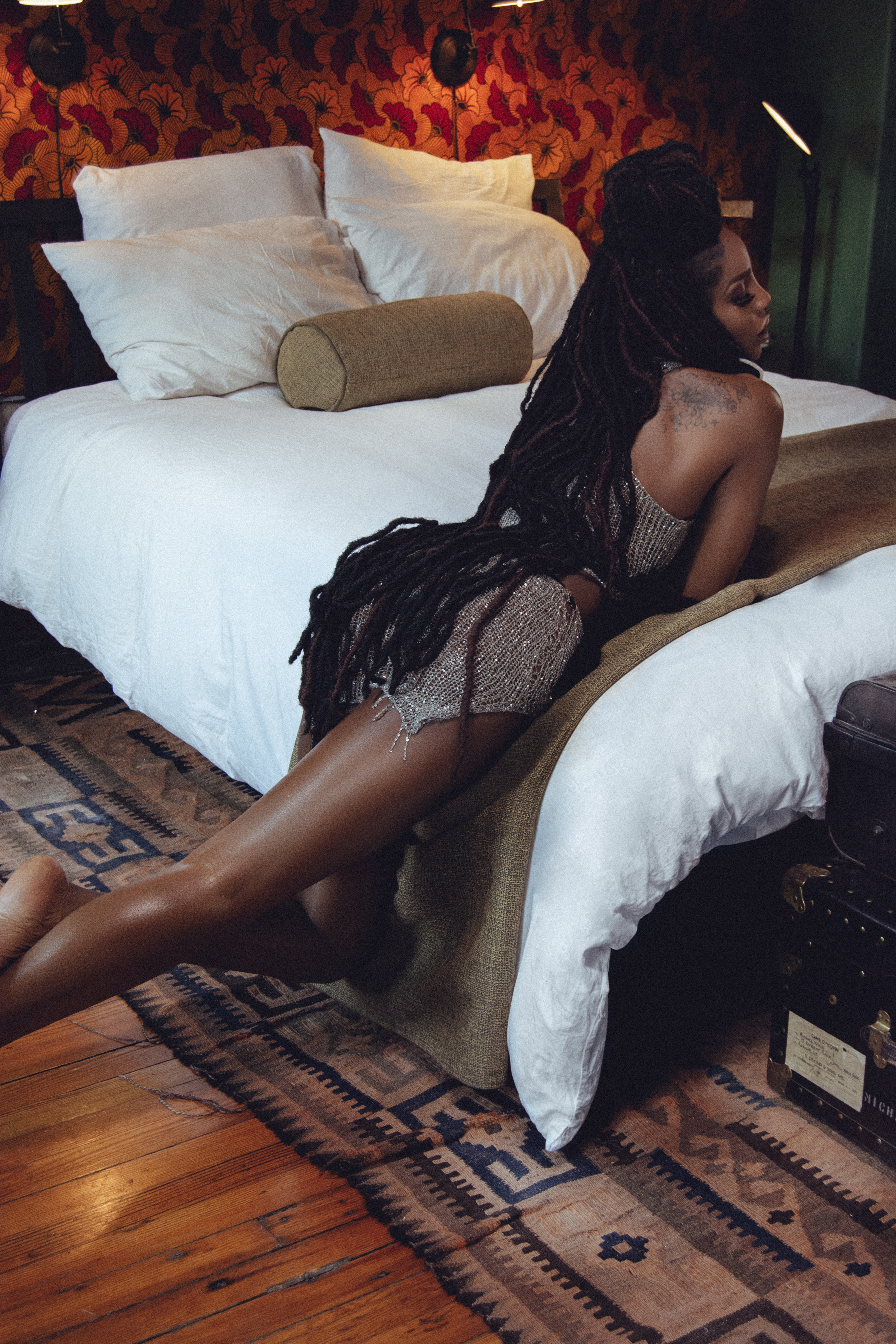 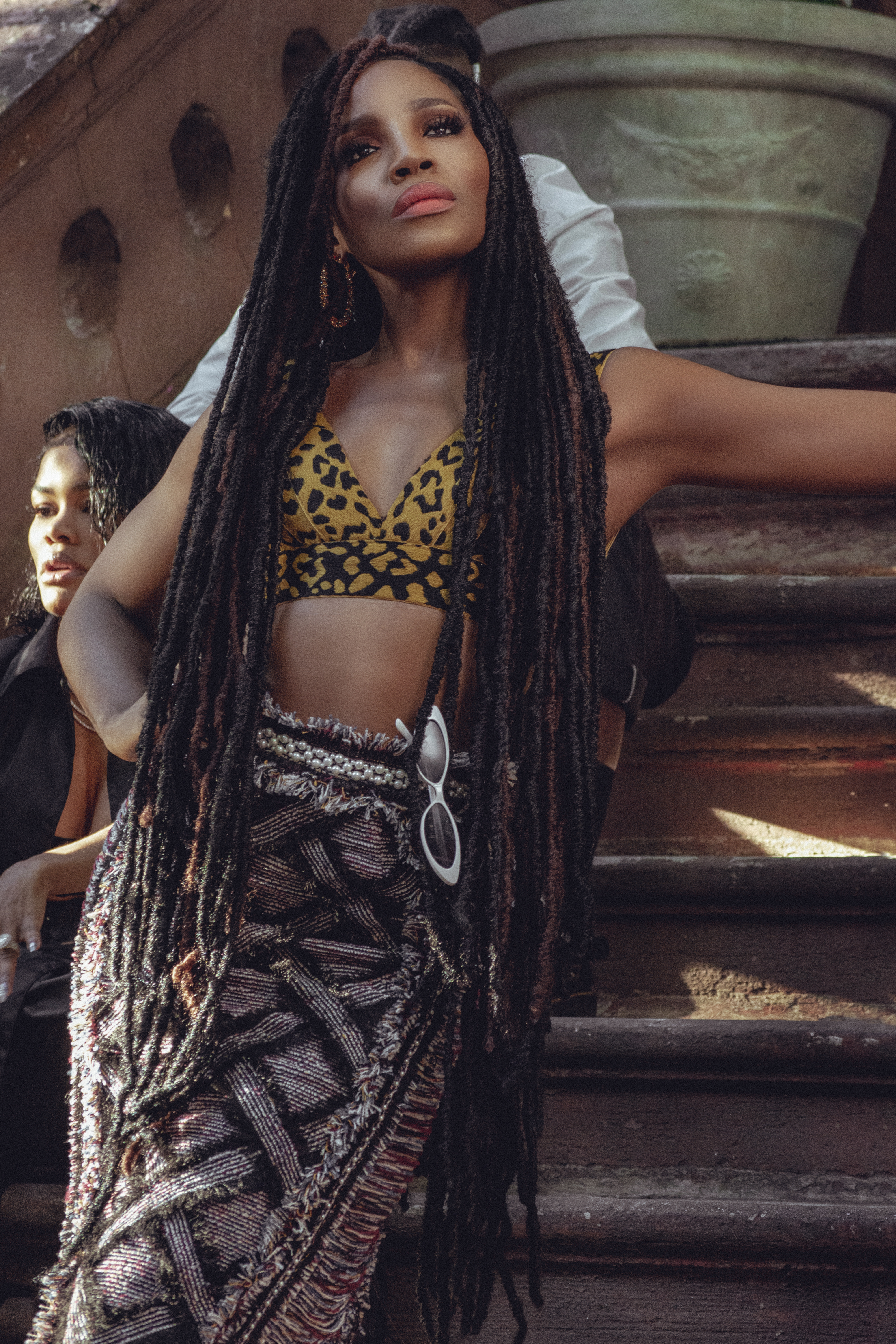 8 Things To Know About Cynthia Erivo, Only Black Actor Nominated In Acting Categories For 2020 Oscars
4

Nigerians React To Use Of Chloroquine For Fighting Coronavirus
3

Medical Expert Warns Against Use Of Saliva As Sex Lubricant
4

Guardian Arts A peep into Udu Kingdom, the people, their history
26 Jan 0