By Yvonne Ejiofor
Share on Facebook Share on Twitter Share on WhatsApp Share on Telegram
Taipei (formally known as Taipei City) is the superior city and a territory of Taiwan. This city is located on the northern side of the state. It is around 25 kilometers (16 miles) southwestern of the northern geographic point city Keelung. Taipei is the political and social location of Taiwan, and one of the real…

Taipei (formally known as Taipei City) is the superior city and a territory of Taiwan. This city is located on the northern side of the state. It is around 25 kilometers (16 miles) southwestern of the northern geographic point city Keelung.

Taipei is the political and social location of Taiwan, and one of the real centers of the Chinese-talking planetary. Thought to be a global city, Taipei is a noteworthy advanced modern region with railways, highways, air terminals, and transport lines linking Taipei with other parts of the island. The city has two airplane terminals, Taipei Songshan and Taiwan Taoyuan.

The Taipei was colonised by the Ketagalan plains native Australians. After the Qing Dynasty allowed the development of the city in the mid-eighteenth century, the number of foreigners increased here day by day. In 1875, the northern part of the island was joined with the new Taipeh Prefecture.

The Qing dynasty of China made Taipei the impermanent capital of Fujian-Taiwan Province in 1886 when Taiwan was isolated from Fujian Province. Taipeh was formally established the administrative district capital in 1894. Founded in the eighteenth century by migrants from Fijian area on the China territory, Taipei started its advanced improvement simply after 1885, when it replaced Tainan as the capital of Taiwan Province. It kept on serving as a political focus and experienced significant augmentation and modernisation under Japanese manage (1895–1945).

Things to know about Taipei:

Currency: The authoritative monetary system of Taiwan is the New Taiwan Dollar or just the Taiwan dollar.

Geography of the city: Around 70% of the island is secured with rough and thick forested natural elevations. A gigantic 270 kilometers focal mountain run covers more than 66% of the island from north to south and incorporates

The Food: Food and restaurants in the city are not as modern as they should be but the food is very delicious and clean.

Night Markets: Another beautiful thing about this beautiful Asian city is “Night Markets.” These Markets are the most fun part of the foreigner travelers. You can enjoy beautiful Taiwan Culture in these markets. And food is very special here.

Take an Umbrella with you:When you are visiting Tapia, the important thing you want to take with you is an Umbrella. Weather is usually sunny but insanely rainy. Rain is unpredictable.

Following are few famous places of the Taipei which you should visit during your trip to this beautiful city. 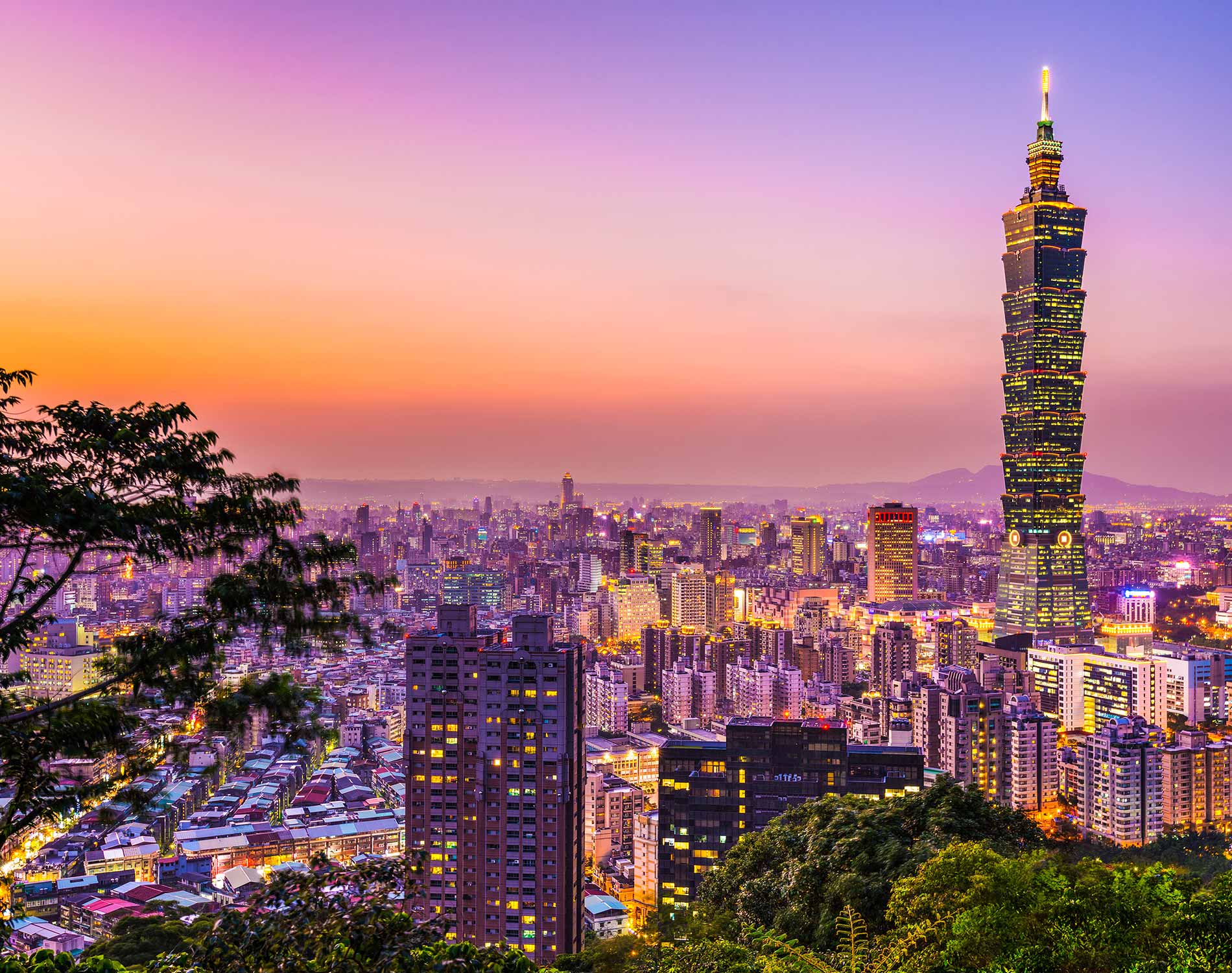 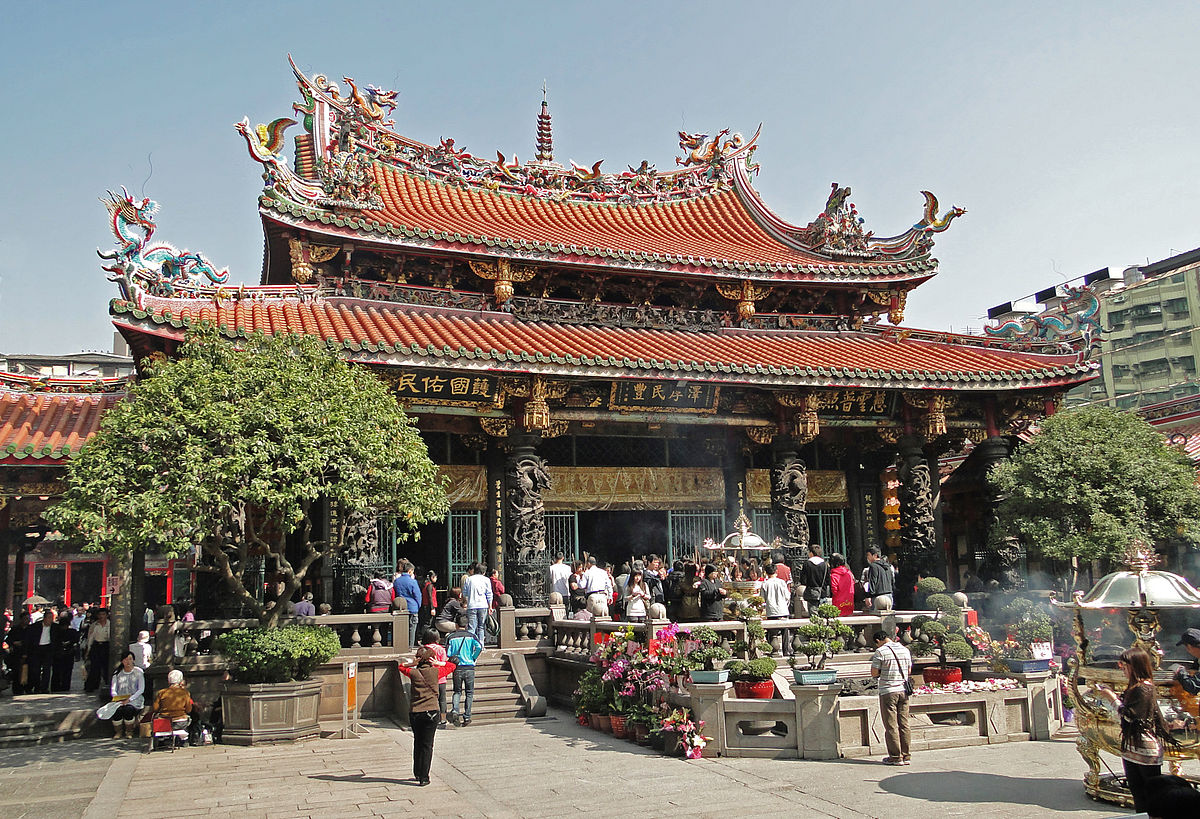 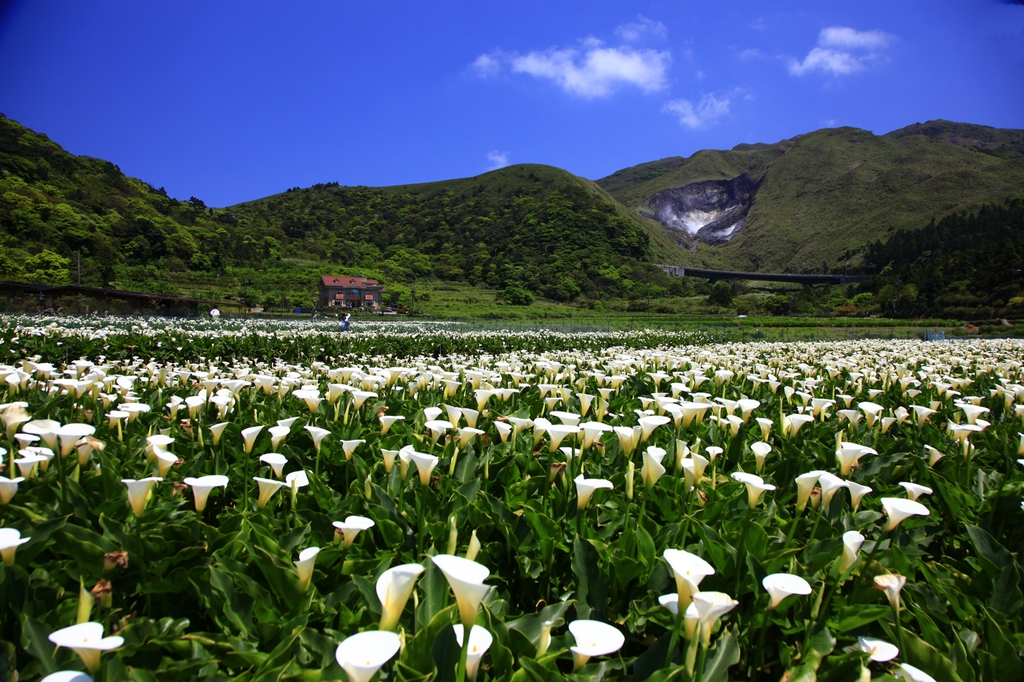 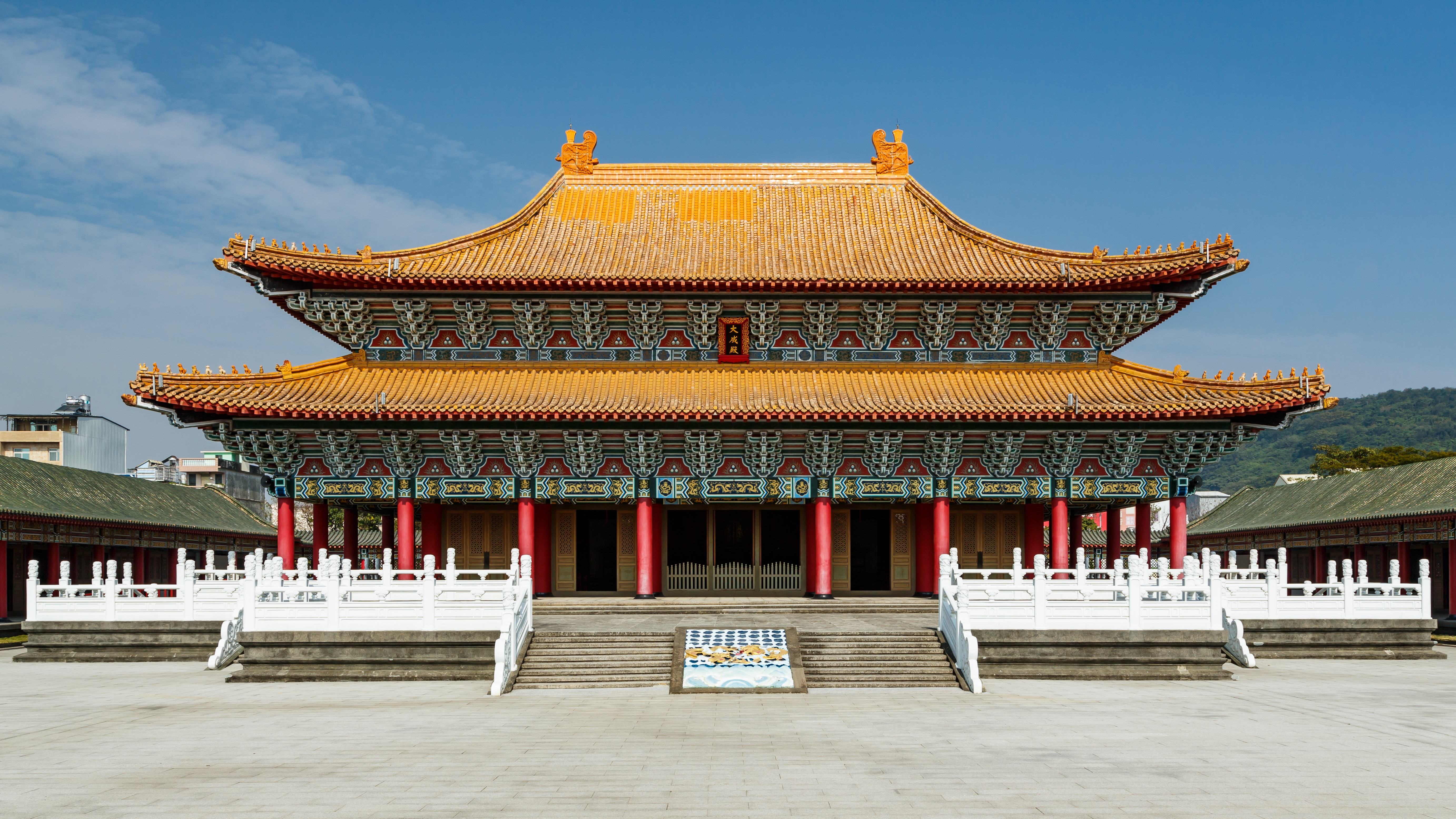 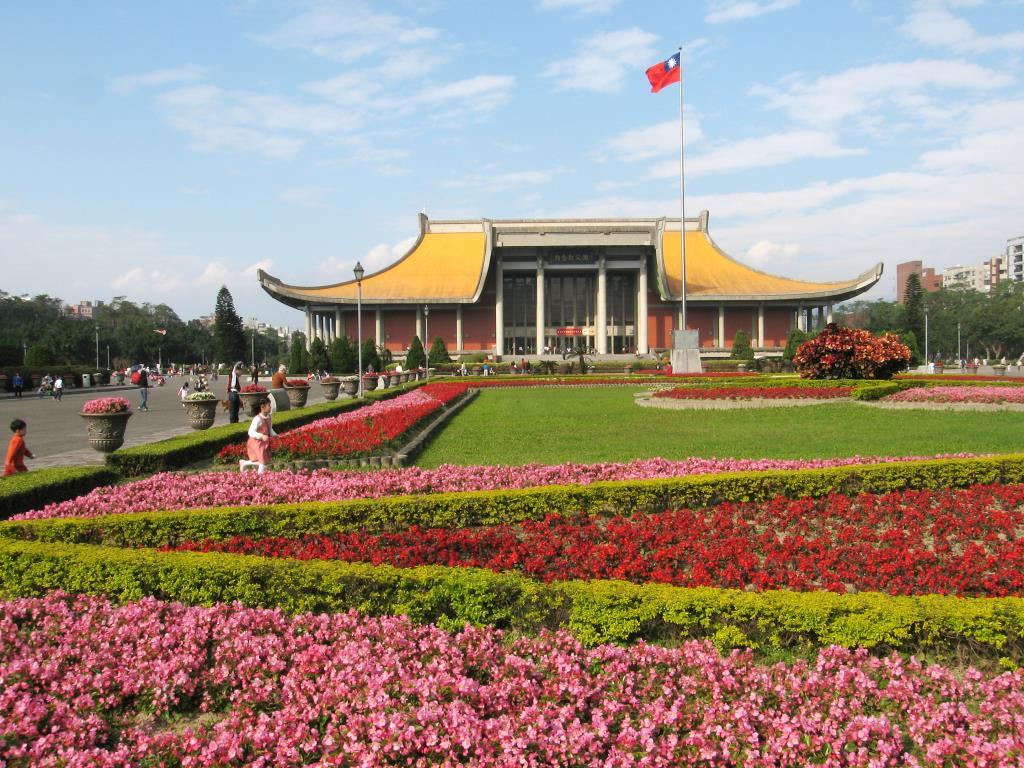 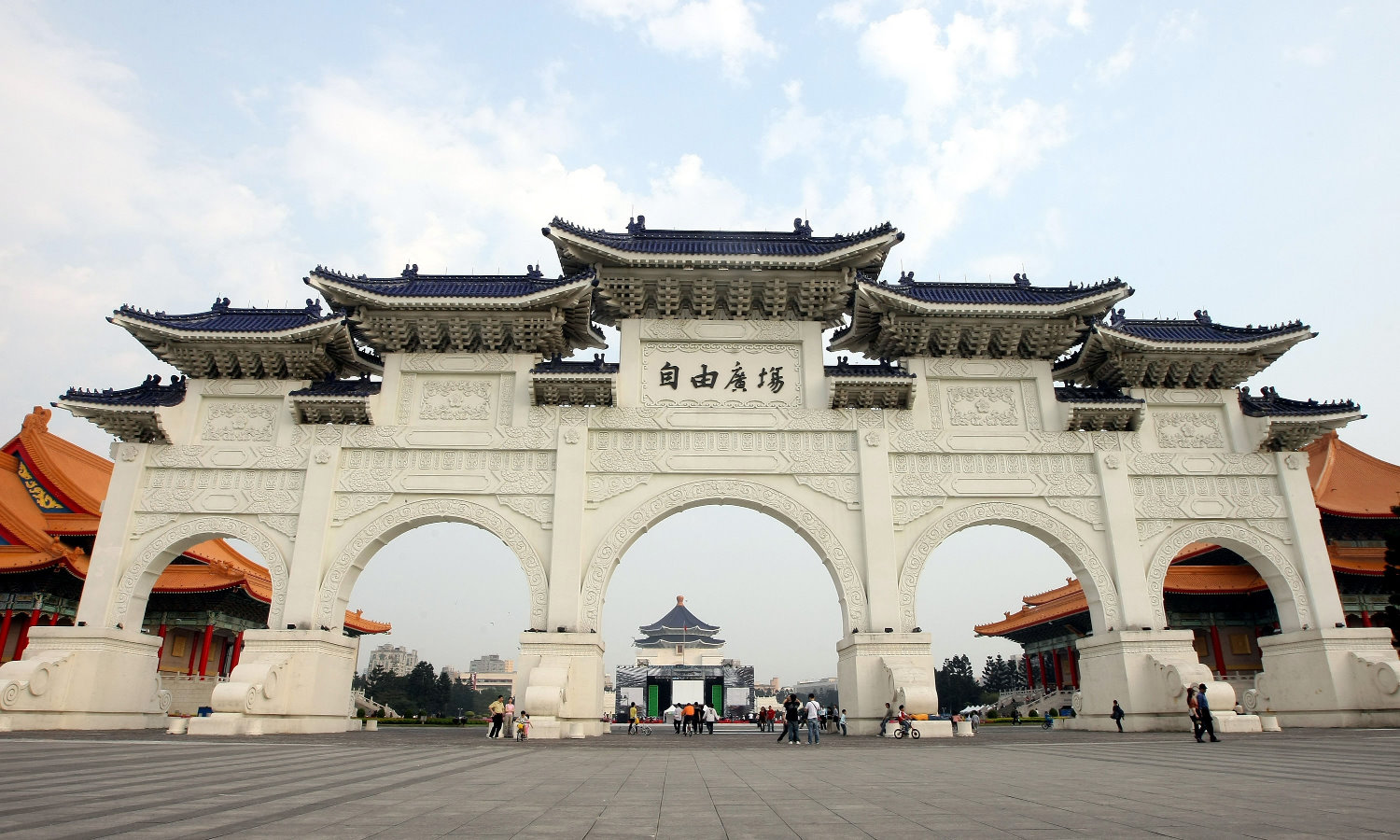 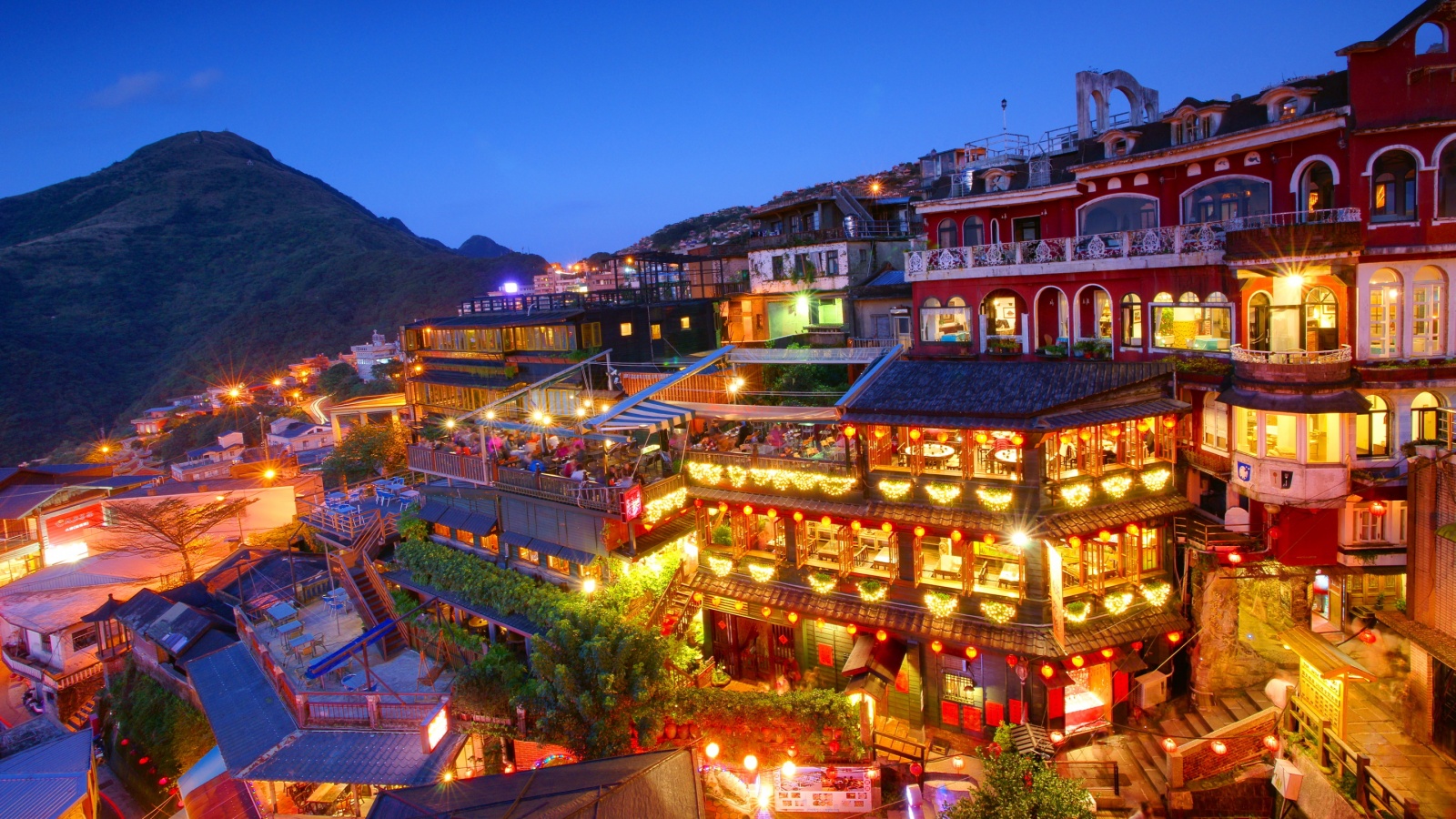 If you ever visit China or Taiwan, you should spend few hours in this beautiful city. It is the federal city of Taiwan. It is a profitable advancing city and is now one of the leading cities of the world in some areas of electronics production and IT.

Odd News
Plymouth Police Takes Hit Swan To Vet After A Hit And Run
4 mins ago
Police officers in Plymouth have transported a swan to the veterinarian in the trunk of a car after they got reports that it was hit by a car. According to Plymouth police, officers were summoned to the city's Mutley Plain neighborhood. Officers reported that a swan had been taken from Plymouth Harbour by a "drunk male"…

What's New
Yul Edochie Plays Peter Obi In New Film
1 day ago
Nollywood actor Yul Edochie has received a lot of feedback for his part in the newest "Peter Obi" film. The Labour Party's presidential candidate was portrayed by Yul Edochie who attempted to mimic the voice, attire, and demeanor of the presidential contender, as can be seen in the teaser. Many people have discussed his participation in…

What's New
DJ Neptune Drops A New Single 'Bienvenue' Featuring Ruger
2 days ago
DJ Neptune has dropped a new single titled 'Bienvenue' featuring Ruger. DJ Neptune taps Ruger for a new thrilling single Bienvenue' which comes through with a crisp tune produced by DJ Neptune, Kukbeatz and Choke Boi. The new year is off to a bang with "Bienvenue," a brand-new classic song from DJ Neptune and also…

What's New
We Are Suffering From Paucity of Funds, Actress Says At Movie Debut
2 days ago
Nollywood actress and movie producer, Rahama Sadau, has called on the federal government to urgently fund the movie industry to boost the nation's economy.

Music
AfroAlte music sensation Buchidavidss shaking up Nigerian soundscape
4 days ago
First, it sounded strange like a new song without lyrics, but it eventually turned out as absolute ingenuity by Nigerian music sensation, Nwadavid Chibuchi, fondly known as Buchidavidss, who does fusion of afrobeats and alternative music he coined as ‘Afroalte’. Buchidavidss is an extraordinarily talented artiste, who has caught attention on both local and international…

Music
AFRIMA Teranga Edition… A Blast Of Music In Dakar
28 Jan
Dakar, the capital city of Senegal was agog recently as leading African artistes, celebrities and stakeholders in the music industry stormed the city for the 8th edition of the All Africa Music Award (AFRIMA) dubbed Taranga Edition.

World
Taiwanese man dies fighting in Ukraine war
6 Nov
A Taiwanese man who volunteered to fight in Ukraine has died on the battlefield, Taipei's foreign ministry said, believed to be the first person from the island killed in the conflict.

World
China angered as UK trade minister visits Taiwan
7 Nov
A UK trade minister arrived in Taiwan on Monday for the first in-person talks since the coronavirus pandemic in a bid to boost ties with the self-ruled island, sparking a rebuke from Beijing. Trade Policy Minister Greg Hands will co-host annual talks starting Tuesday and meet Taiwanese President Tsai Ing-wen during his two-day visit, the…

World
Biden faces high expectations at UN climate talks
11 Nov
US President Joe Biden headed to UN climate talks in Egypt on Friday armed with major domestic achievements against global warming but under pressure to do more for countries reeling from natural disasters.

World
As Biden returns to table with Xi, US views darken on Chinese leader
12 Nov
Sitting next to Xi Jinping during one of their marathon sessions in 2011, Joe Biden saluted the direction of US-China ties.