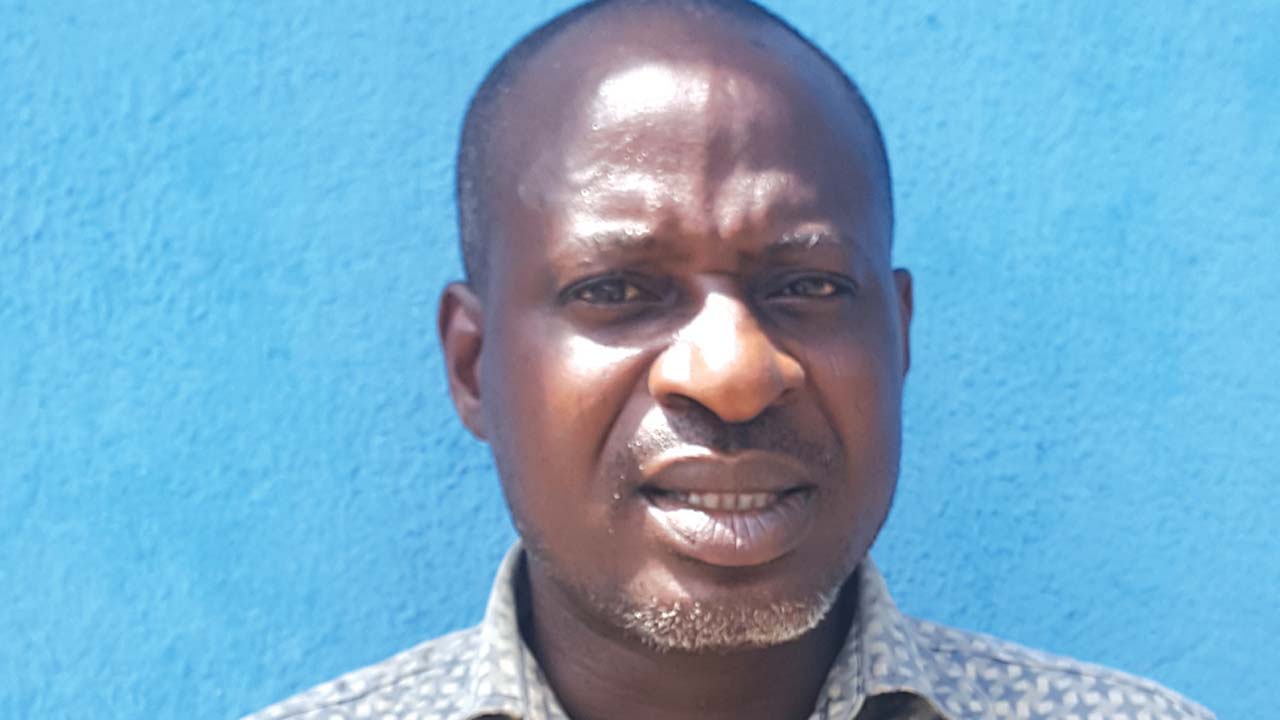 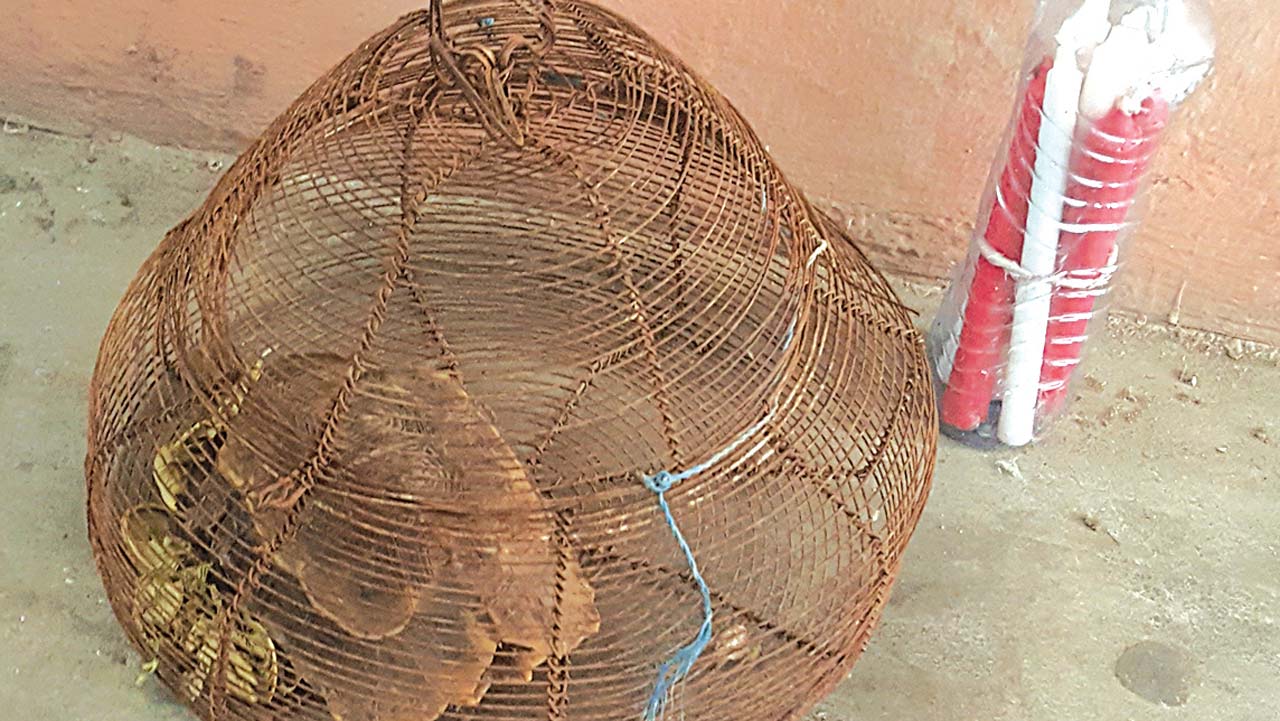 The tortoise and candles recovered from the herbalist

A taxi driver seeking charms to boost patronage has allegedly lost N4 million to a herbalist, David Abiodun. The victim, Adebayo Omoniyi, 38, lost the money to the herbalist, who promised to prepare a charm that would attract rich and famous clients to him.

Abiodun was arrested by operatives of the Zonal Criminal Investigation and Intelligence Department (ZCIID), Onikan, Lagos State. It was gathered that the operatives apprehended him in his shrine at Atan, Sango, Ogun State, last Thursday.

The suspect, who is an indigene of Omu-Aran in Kwara State, was said to have collected N350,000 from cab operator as first installment in other to prepare the ‘favour charm’ for him, but Abiodun denied the allegation.

According to police source, “the herbalist said after working for one Kazeem, he introduced his friend, the cab operator to him for assistance with favour charm to boost his transport business and connect him to wealthy people in the society that can make him rich.

“After a month, he prepared soap and some other concoctions for him, but the driver came back and accused him of fraud. He said the driver claimed what he gave him did not work as expected. He was not the first person he prepared charms for.”

In his statement to the police, Abiodun admitted he was a herbalist and that he learnt the trade from his late grandmother. He said: “I inherited the witch doctor gift from my grandmother, who was also a witch doctor before she died. I was a barber before I started the herbalist job. Since I started it, I have not prepared money ritual for people. What I do is to assist those in need of favour and some other aspects.

“I was surprised when I was told that I collected N4 million from the cab driver. The tortoise that was recovered from my shrine and the candle inside bottled water were meant for someone. I don’t prepare money ritual for people.”

The spokesperson for Zone Two, comprising Lagos and Ogun states, Dolapo Badmos, a Superintendent of Police (SP), said the suspect dressed like an old man and presented himself as a herbalist.

She said: “The suspect puts on costume to deceive people that he was a herbalist. The Assistant Inspector General of Police (AIG) Adamu Ibrahim has said that the suspect be charged to court at the completion of investigation.”