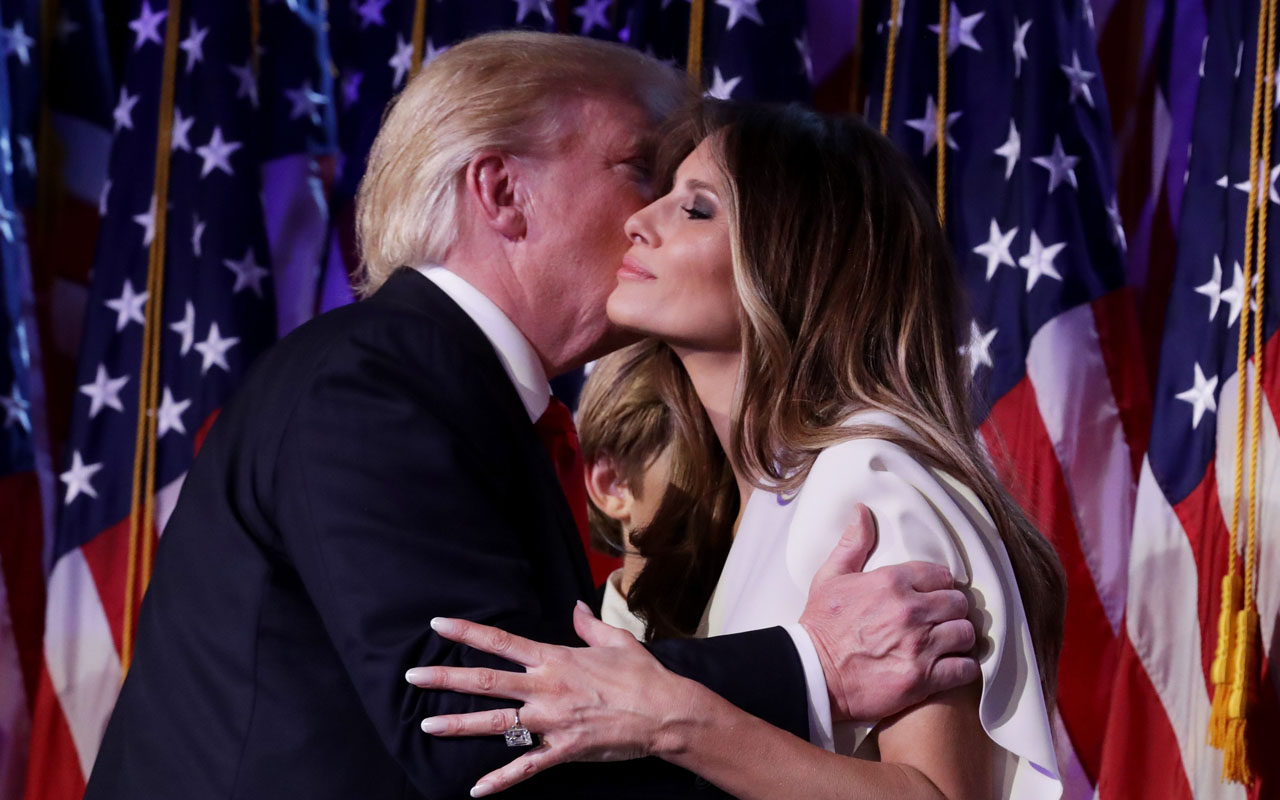 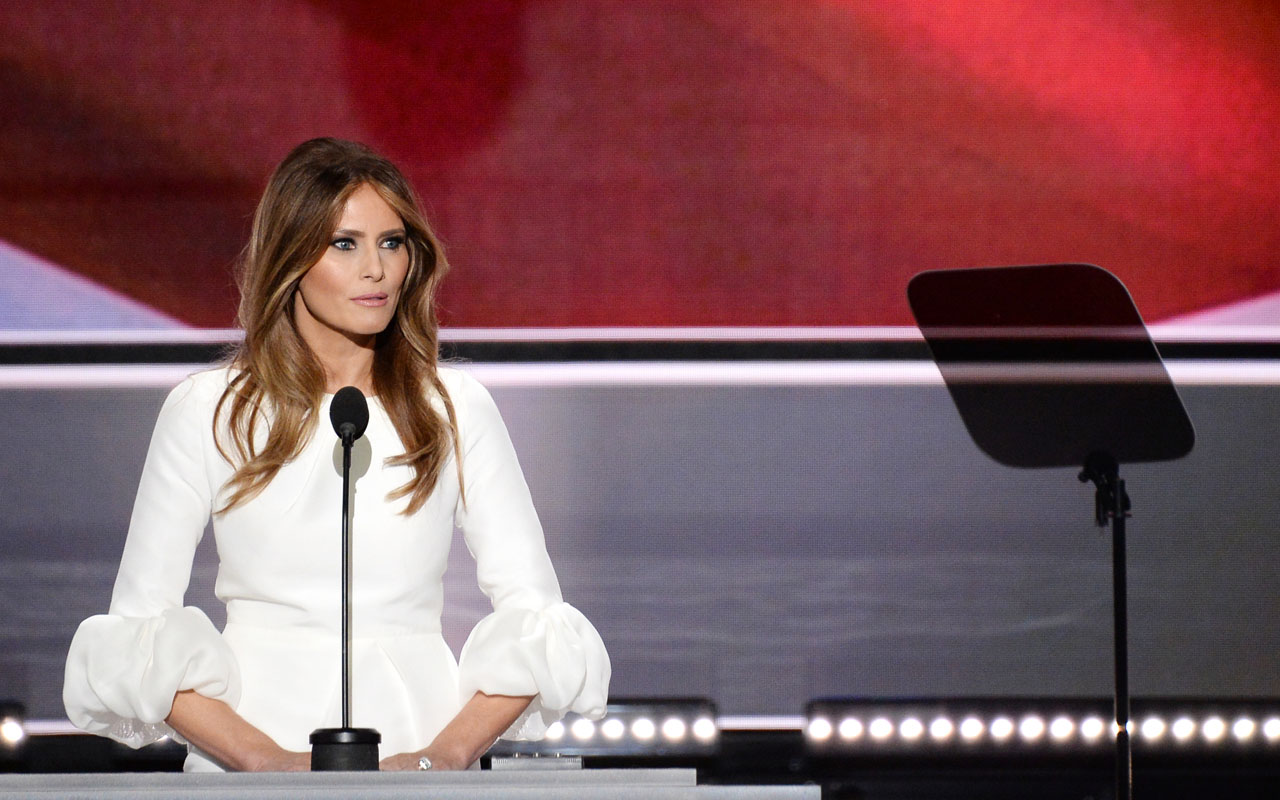 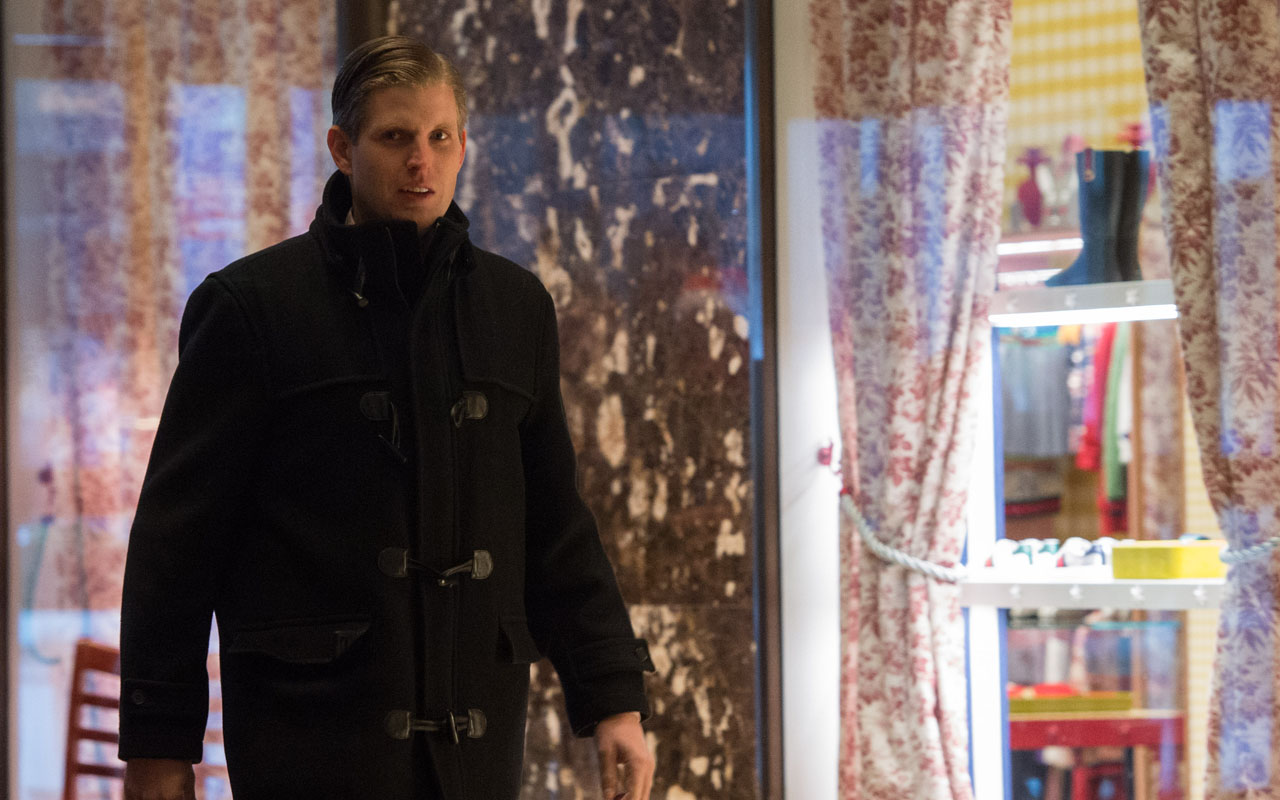 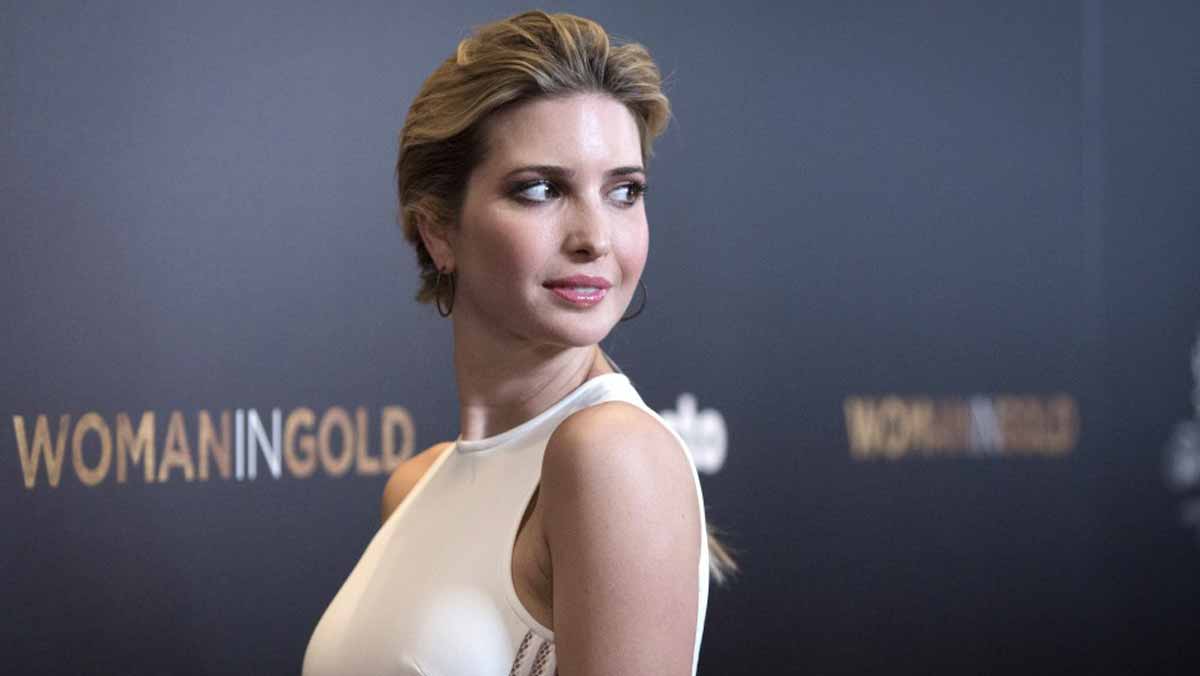 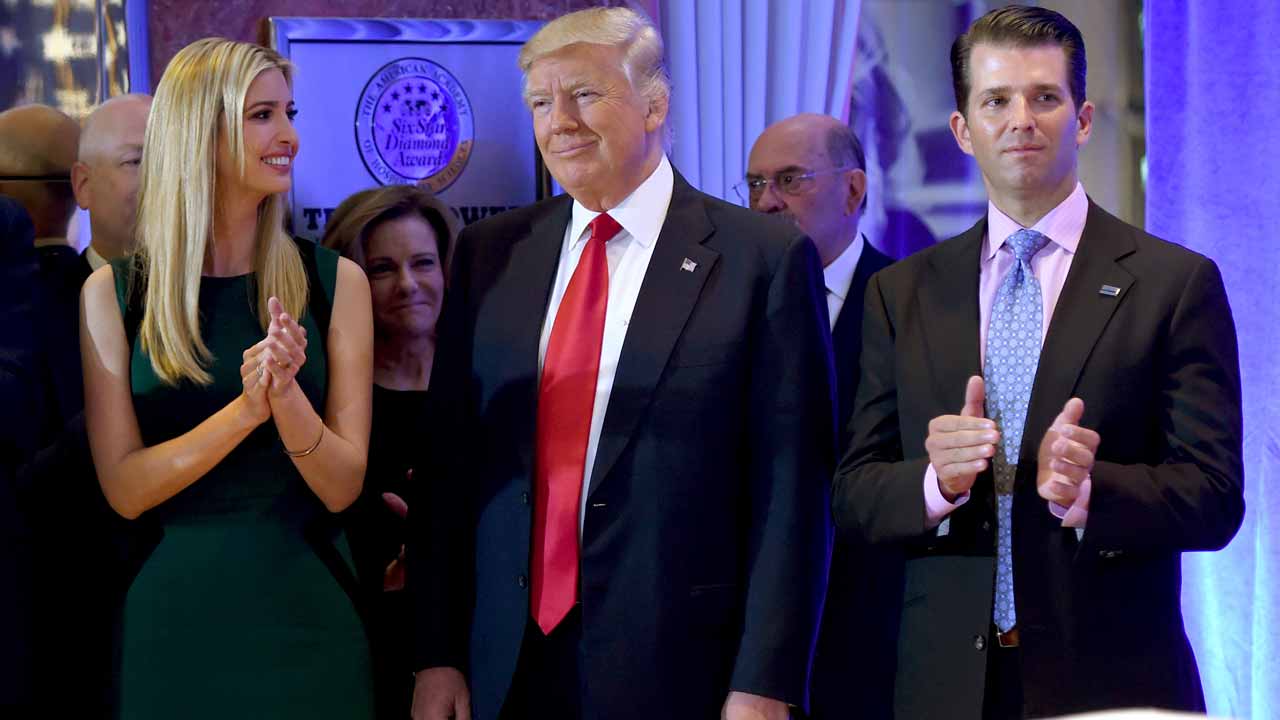 US President- elect Donald Trump stands with his children Ivanka and Donald Jr., during Trump's press conference at Trump Tower in New York on January 11, 2017. TIMOTHY A. CLARY / AFP 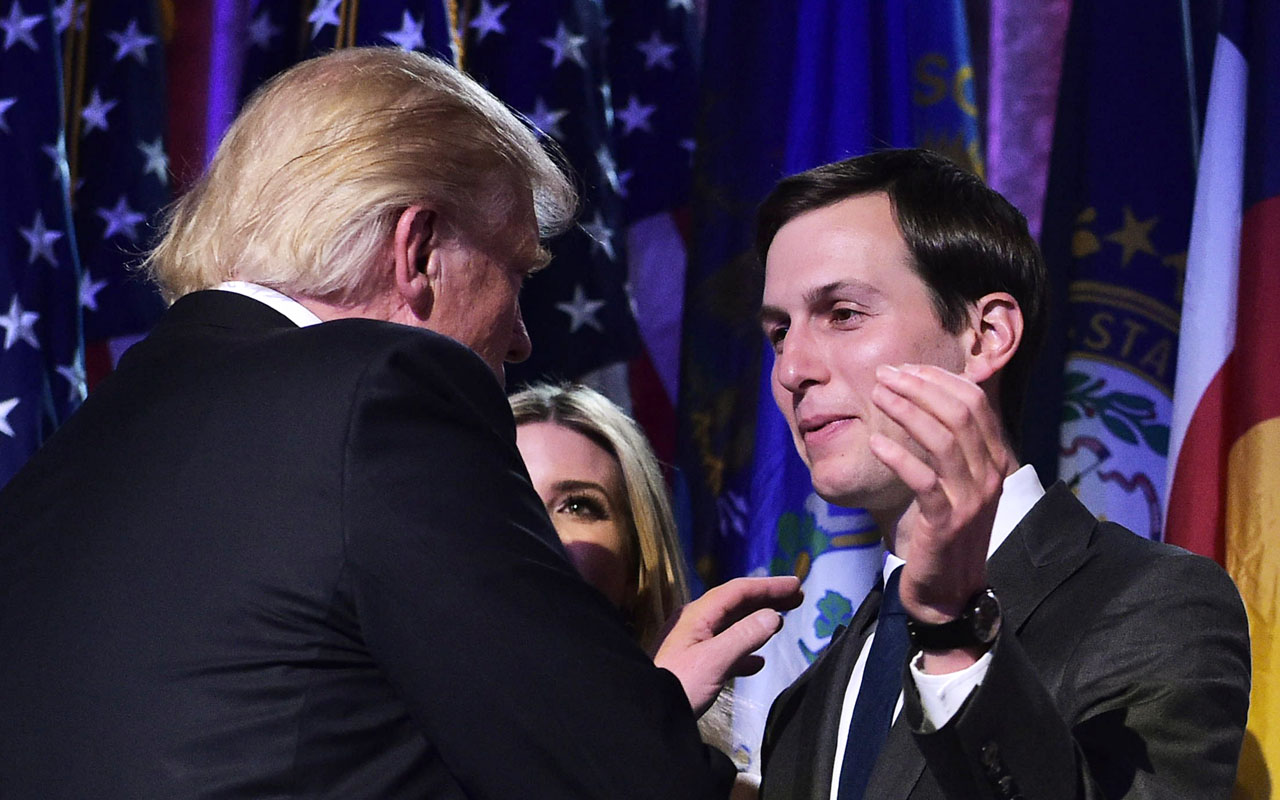 (FILES) This file photo taken on November 9, 2016 shows President-elect Donald Trump with son-in-law Jared Kushner (R) during an election night party at a hotel in New York. Donald Trump's son-in-law Jared Kushner is expected to be named senior advisor to the president, NBC News and other US television networks reported on January 9, 2017. Kushner, 35, was a hugely influential if largely discreet confidant to his father-in-law during his 2016 campaign for the White House, but there are legal questions that could complicate his potential new job. / AFP PHOTO / MANDEL NGAN 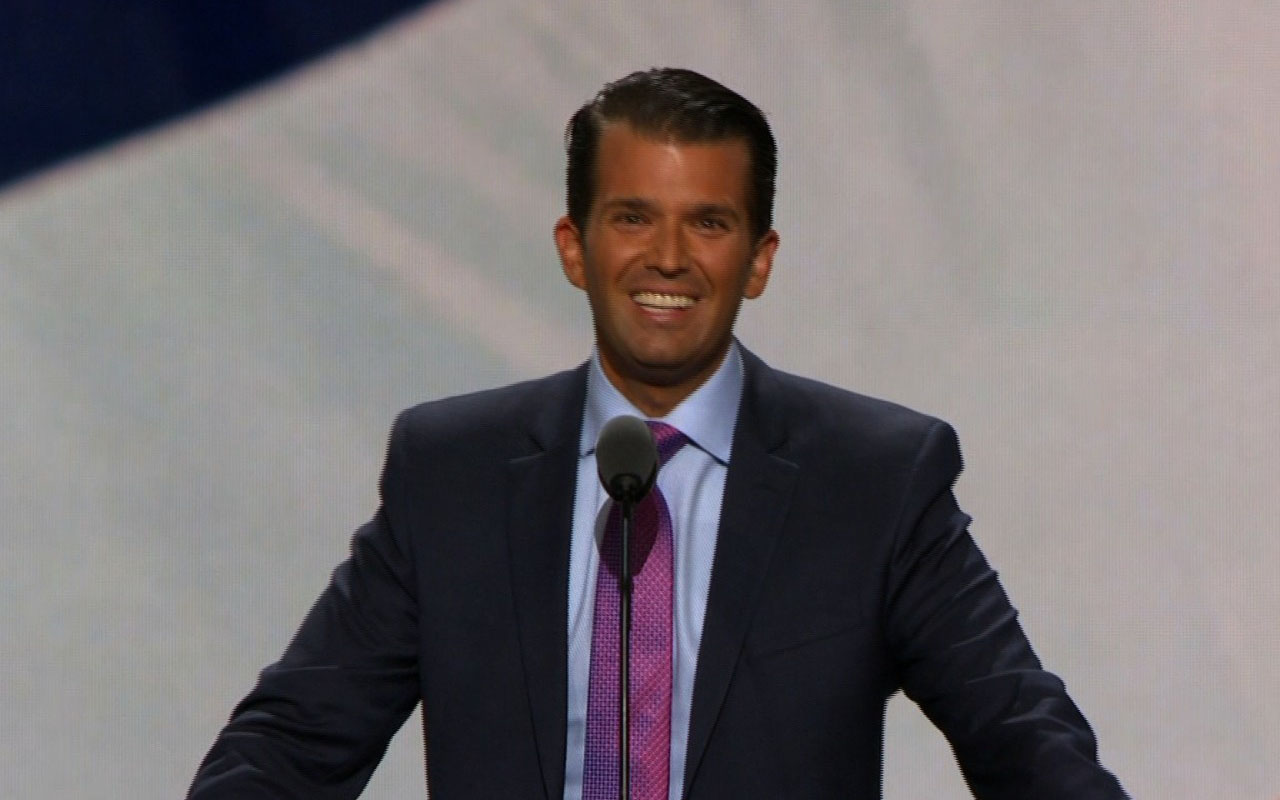 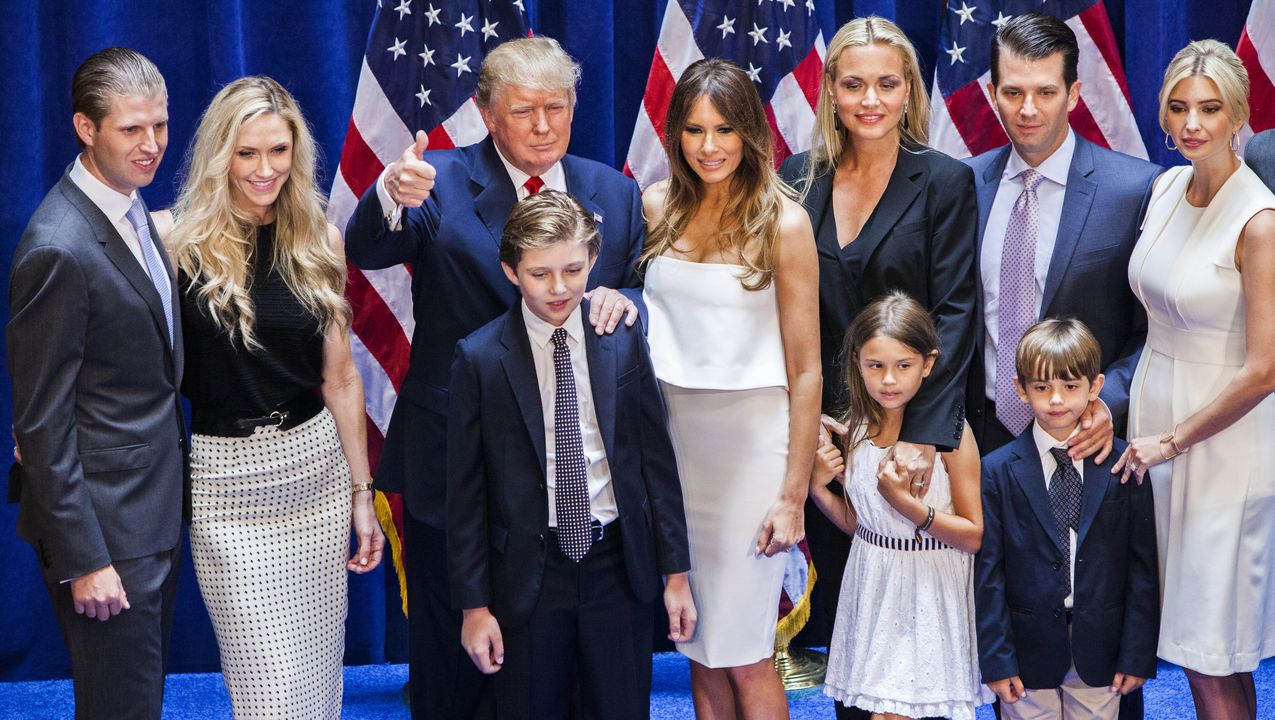 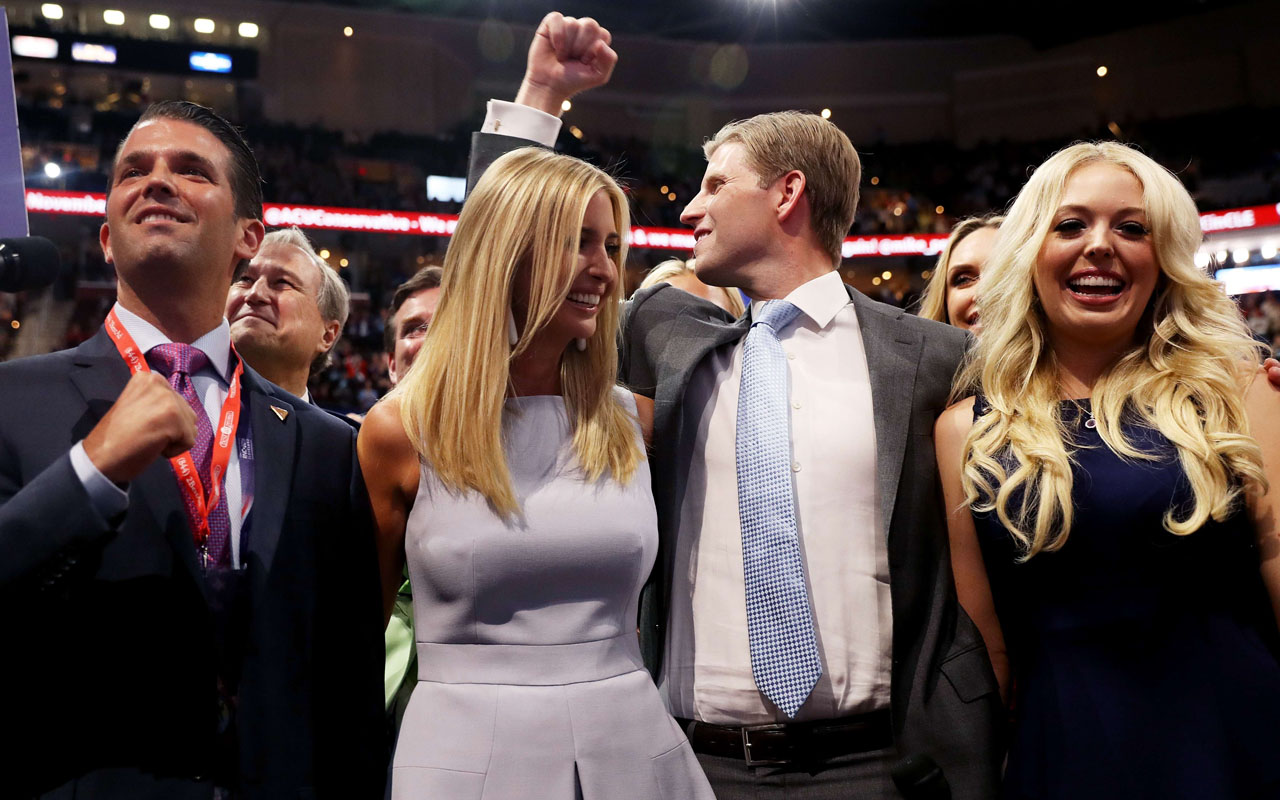 The new first family is a tight-knit celebrity clan, wealthy beyond the wildest dreams of most Americans and well used to the public eye.

Here is a breakdown on the 45th US president’s nearest and dearest:

Melania
Brought up in Slovenia, Donald Trump’s third wife is the first foreign-born US first lady in two centuries: England’s Louisa Adams was the last from 1825-1829.

A former model who speaks five languages, Melania makes only fleeting public appearances but has stood by her man, dismissing as “boy talk” his boasts of groping women just months into their marriage.

Unusually she is not moving straight into the White House, staying in New York at least until the couple’s 10-year-old son Barron finishes the school year.

It is unclear how public a role she will play, though she promises to be a “traditional” first lady “like Jackie Kennedy” and says she wants to advocate against internet bullying and to help women in poverty.

She came under fire for plagiarizing Michelle Obama in a speech last July and suffers lackluster approval ratings compared to the sky-high popularity of the outgoing first lady.

Eyebrows were also raised over nude modeling in the past and US media have questioned whether she worked illegally after first arriving in America. She was mocked for her strong accent at the American Music Awards.

Born Melanija Knavs in then Yugoslavia, she modeled in Paris and Milan before becoming a US citizen in 2006, a year after marrying Trump.

No formal role has been announced, but with husband Jared heading to the White House as special advisor and the couple swapping Park Avenue for the capital’s swanky Kalorama district, expect her to take on hostessing duties and first lady style causes.

During the campaign she was a key surrogate among women and called for affordable childcare and equal pay — championing traditionally Democratic Party causes.

She is a conduit to her father, particularly across the aisle, but has come under fire for sitting in on a meeting with the Japanese prime minister and for conflict of interest fears since the election.

Lawyers say she will step down as vice president of the Trump Organization and from direct running of her eponymous fashion company to focus on settling her young children into Washington.

Considered charming and intelligent with a degree from the Wharton School of Finance, she has been one half of a New York power couple for years. Even Chelsea Clinton is, or at least was, a friend.

Jared Kushner
Ivanka’s husband, the 36-year-old baby-faced property developer and magazine publisher has risen stratospherically to become one of the most powerful men in government with a starring role in his father-in-law’s White House.

The Jewish Orthodox grandson of Holocaust survivors, he is considered a calming influence on Trump. Despite concerns about nepotism, his lawyer says he will “divest substantial assets” to comply with federal guidelines.

Credited with being the brains behind Trump’s election, the multi-millionaire scion of a New Jersey family of Democrats married Ivanka in 2009.

Discreet and unflinchingly loyal, Kushner says he underwent a political transformation after seeing Trump’s groundswell of support, defending him against alleged racism and anti-Semitism.

He moved the family real estate business into Manhattan after his father was jailed for tax evasion, witness tampering and illegal campaign contributions.

Don Jr. and Eric
Trump’s two eldest sons are officially staying in New York and running the Trump Organization in their father’s absence. Technically they are not supposed to discuss business with their father but his refusal to divest completely from the sprawling group has been slammed by an ethics watchdog.

Don Jr., 39, has described his father as his best friend and like his sister studied at the Wharton School of Finance.

His speech at the Republican National Convention sparked speculation that the father of five may seek a political career of his own one day.

Eric, 33, has griped about having to cease fundraising for his charitable foundation over fears about impropriety and conflict of interest.

The brothers have courted controversy as hunters, after posing for photographs with dead animals during a trip to Zimbabwe.

Their wives, Vanessa and Lara respectively, also worked the campaign trail, particularly Lara who put in the hours in her home state of North Carolina.

Tiffany and Barron
Tiffany, 23, is Trump’s daughter from his second marriage and reportedly named after Tiffany & Co. the jewelry store next door to Trump Tower.

She graduated from the University of Pennsylvania and released music track “Like a Bird” in 2011, listened to on YouTube by nearly one million people.

Brought up in California, she has modeled and is reportedly eying up Harvard Law School.

Youngest child Barron lives at home and goes to school in New York.

Trump began an affair with actress Marla Maples, 53, while still married. They wed in 1993 and divorced six years later. Maples moved to California.

Ivana, his Czech-born first wife, is a former model, skier and businesswoman, who divides her time between New York and Europe.

The 67-year-old is best known for coming up with Trump’s nickname “The Donald.” They divorced in a blaze of tabloid scandal in 1992.