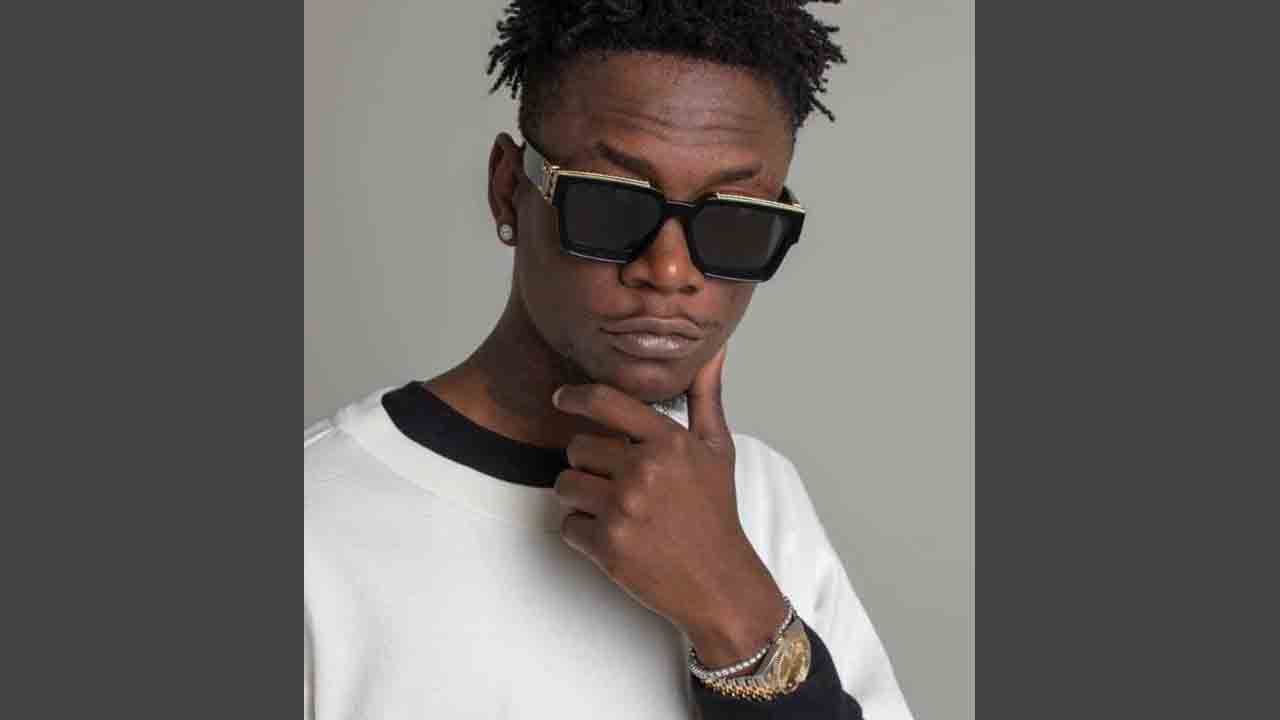 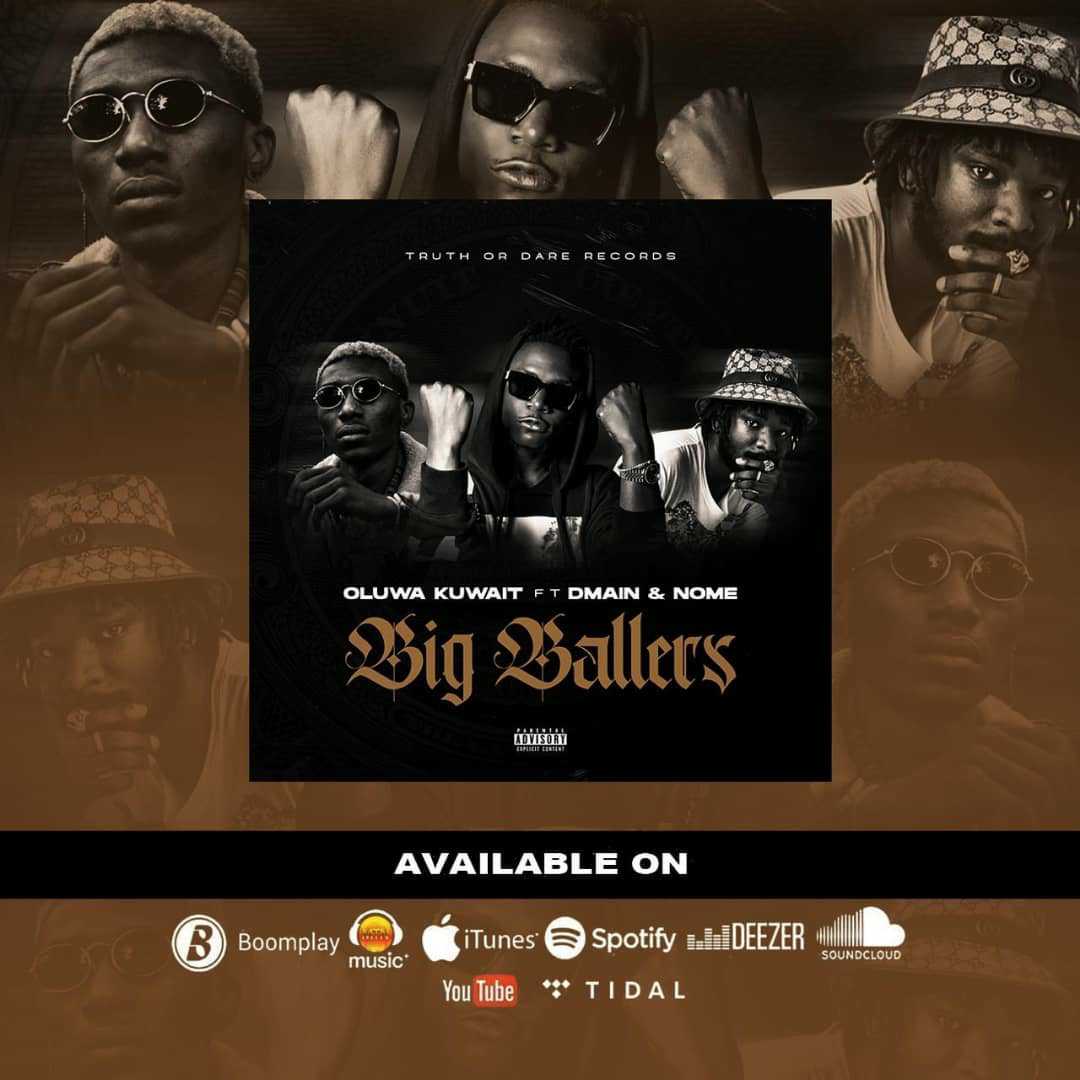 Dmain, who is also a producer, is the latest artist signed to the label.

This release is a statement of intent by the label aiming to be among the top labels in the country.

The song was produced by DMAIN and mixed and mastered by Mix Monster and is the first single off His self styled forthcoming EP “OLUWA KUWAIT”.

The EP, which is set to be released later in the year, will feature several high profile collaborations.