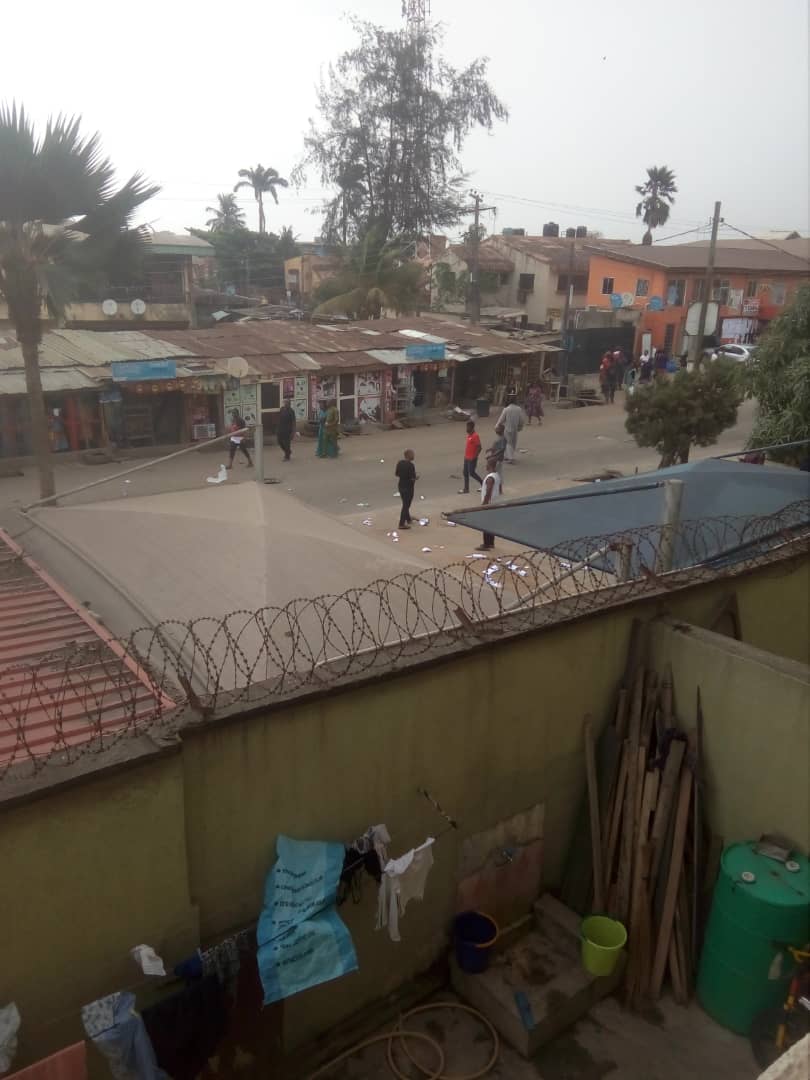 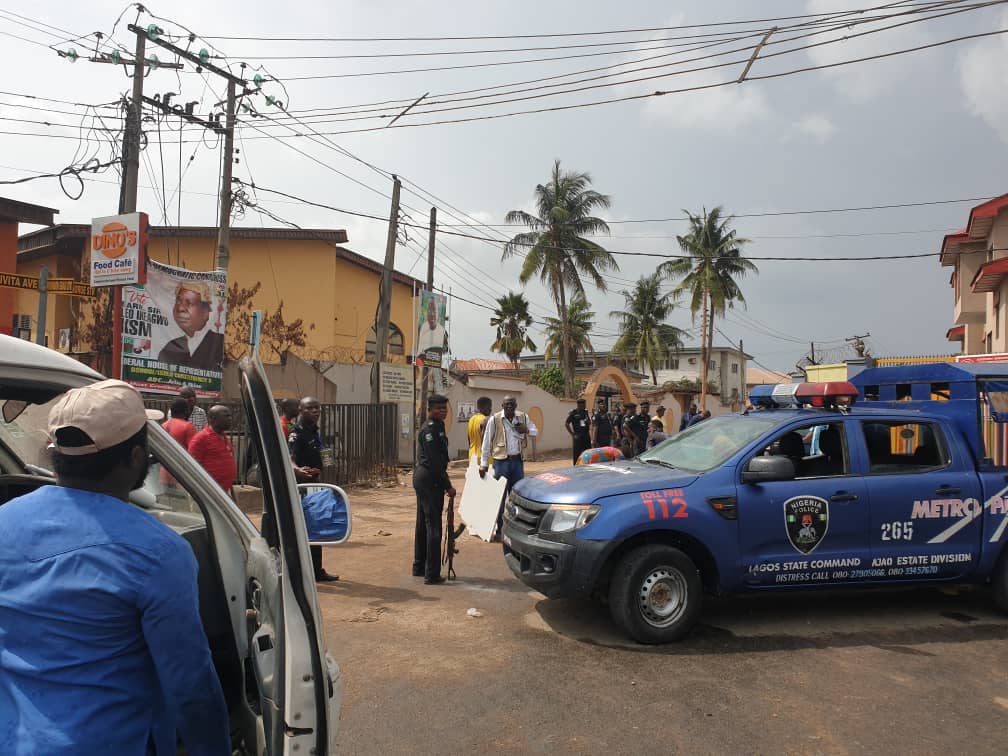 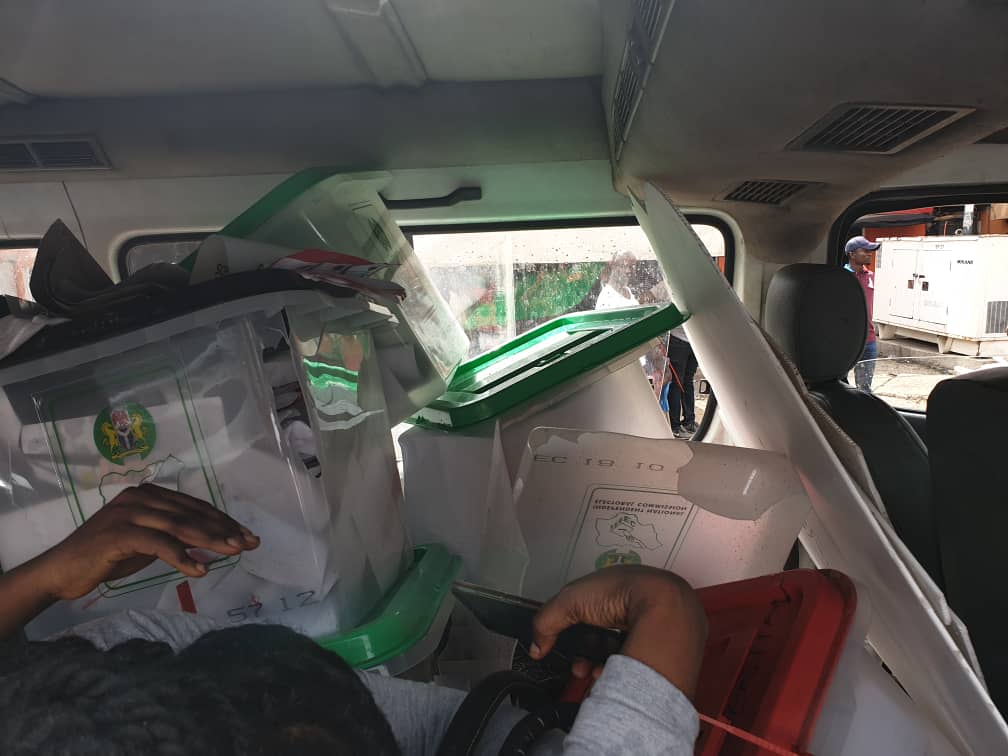 Some of the recovered ballot papers and boxes after they were scattered. Photo: Marcel Mbamalu/The Guardian 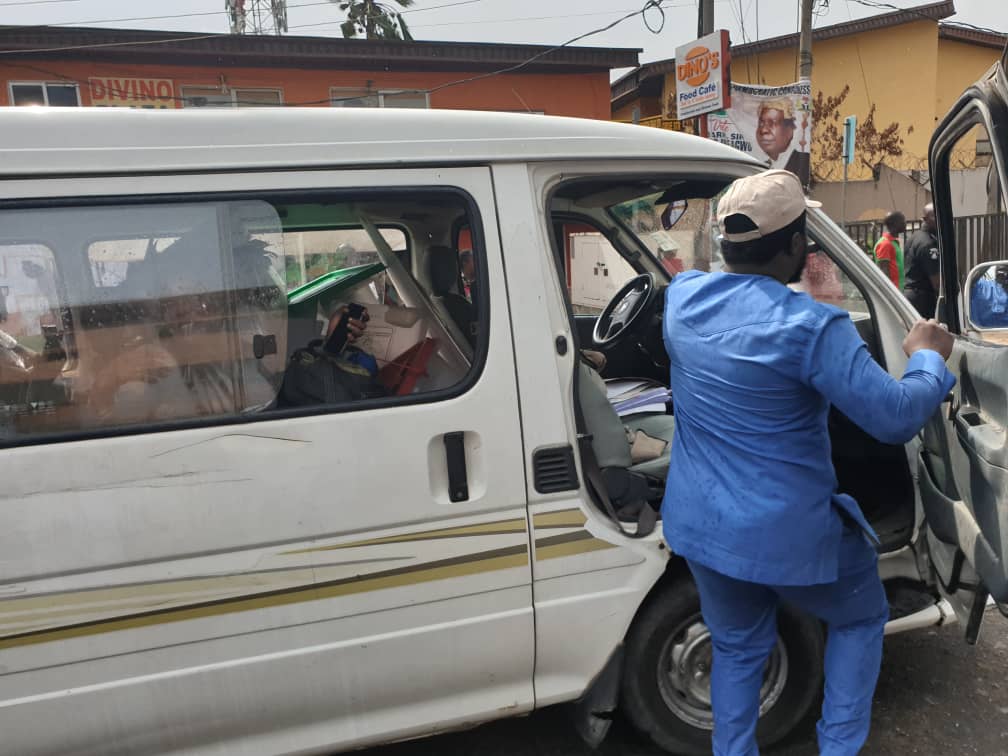 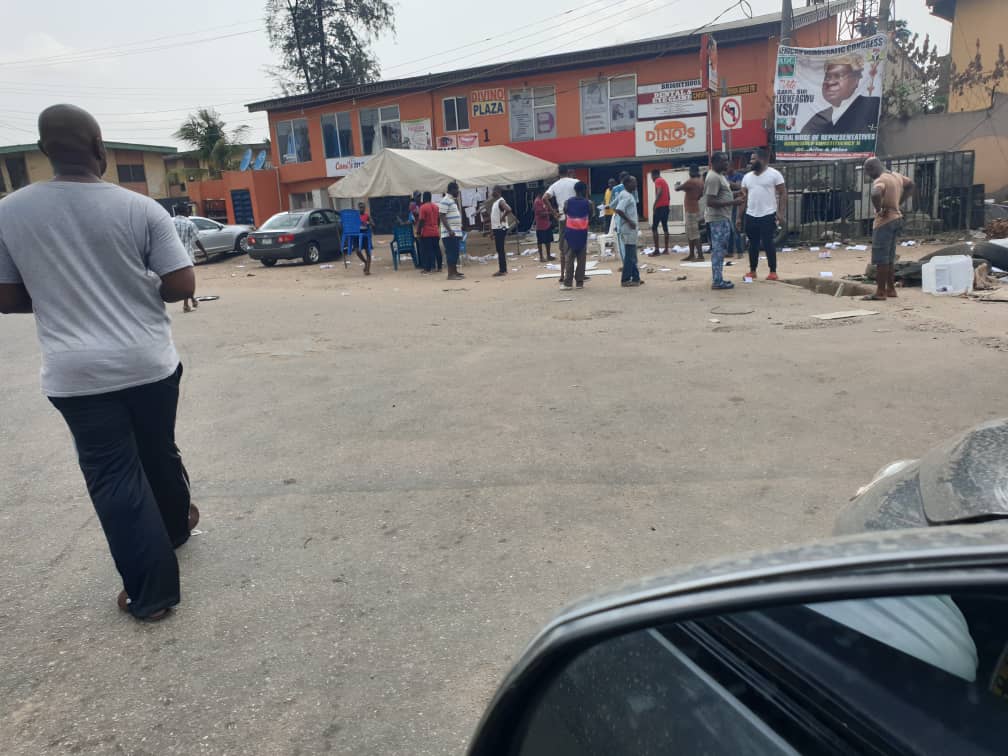 Unprecedented violence; the best way to describe yesterday’s national elections! Many Nigerians, including President Muhammadu Buhari, might not be disappointed, given the level of tantrums thrown around by politicians in the lead up to the crucial elections. He had had to issue a shooting threat to ballot box snatchers, and he got a good dose of condemnation — mainly from public affairs analysts and opposition parties.

But the experience in Rivers, where about 10 people were killed, and the Lagos vote-burning movie leave a lot of doubts on the future of Nigeria’s democracy. The news of ballot box snatching and destruction in Lagos specifically marks a negative turning point in the state’s electoral history. Though it is a national issue happening mainly in remote areas, Lagos had, in relative terms, enjoyed peaceful polls due to its uniquely cosmopolitan status.

That record was shattered as gun-wielding thugs went on rampage, specifically in Ajao Estate, Isolo and Okota areas of Lagos, putting voters and INEC officials on the run and destroying thumb-printed ballot papers.

Perhaps, the most dramatic was the “show of force’ at the Polling Unit 006, Chivita Avenue, Ajao Estate where gun-wielding political thugs disrupted voting already nearing completion at about 2.40 pm.  Also dangling machetes and axes, they shot into the air, chased away voters, security operatives  and INEC officials before moving in  to destroy voting materials in sight.

It was not a complete success after all, as the officials who ran away returned 20 minutes later to pick up what was left of the thugs’ visit. The Guardian observed that the entire area was littered with thumb-printed ballot papers, even as some of the boxes were partially destroyed.

None of the security officers attached to the unit was seen when INEC officials returned to take away the materials, but the larger team of armed police men patrolling the area was just arriving the scene at the time.

Thirty metres away, The Guardian sighted one of the three policemen originally attached to the poling unit taking cover in a remote area. Desperately flagging down the unarmed journalist, he sought to take refuge in his car. “Kindly help me”, he bellowed, hopping into the back of the car as the reporter tried to pull over. For more than 30 minutes, the officer offered to join the reporter on duty in touring round the area until things calmed down.

Describing the experience as “terrible,” he said the thugs numbered more than 30 and were carrying dangerous weapons. The journalist, who previously visited the polling units in the area to monitor voting had returned to the area following the gunshots and subsequent attack on INEC officials and voters.

The attack, it was learnt, actually occurred in three locations, but the one of the Chivita Avenue was the most violent.

Coronavirus: African Union Member States reporting COVID-19 cases as of 24 October 2020, 9 am EAT
3 hours ago
African Risk Capacity and Government of Lesotho partner to strengthen Management of Climate Disaster Risks
3 hours ago
African Union 2nd Mid-Year Coordination Meeting closes with a resolve to strengthen collaboration between the African Union (AU), Regional Economic Communities (RECs)/Regional Mechanisms (RMs), the Member States, and other continental institutions, in line with the principle of subsidiarity
3 hours ago
Statement on the situation in The Federal Republic of Nigeria
3 hours ago
Statement of the Chairperson of the African Union Commission on the Signing of a Ceasefire in Libya
3 hours ago
Coronavirus – Kenya : COVID-19 Response - Perspectives on Kenya Symposium at Serena Hotel
3 hours ago
Coronavirus - Nigeria: Updated Guidelines for Phase III of the Eased Lockdown
3 hours ago