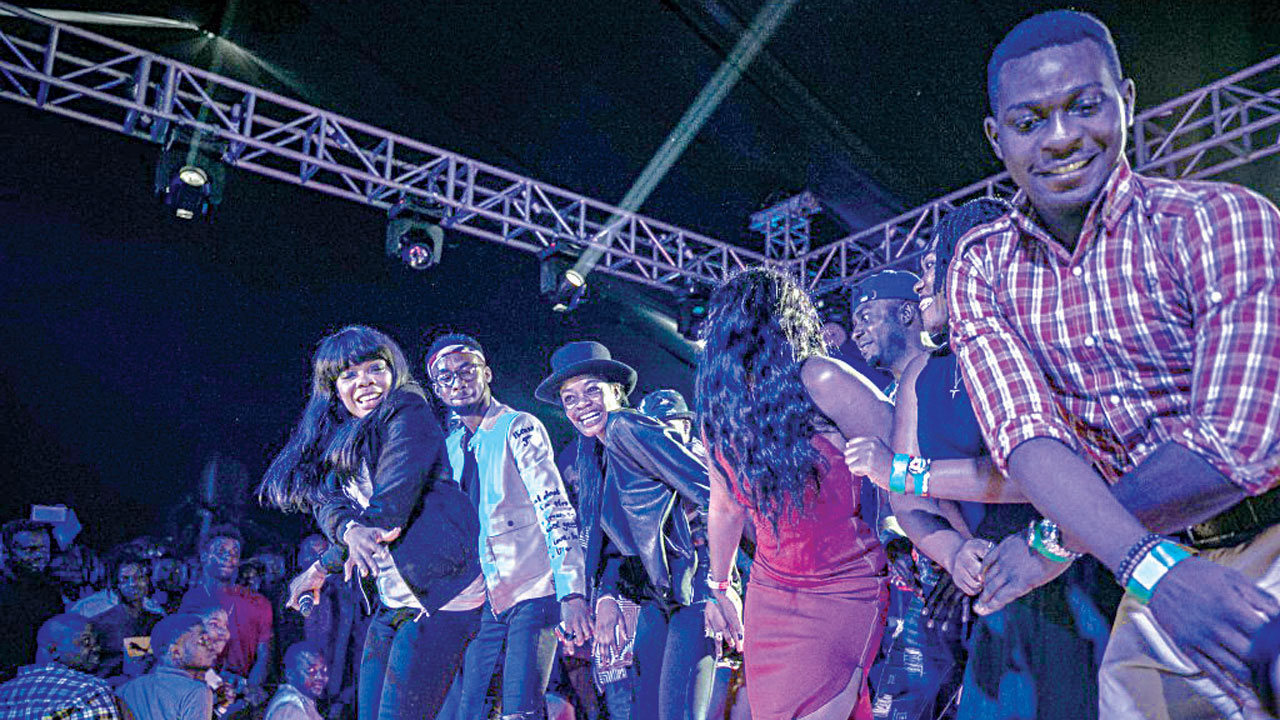 Kaffy teaching guests at the event some dance steps 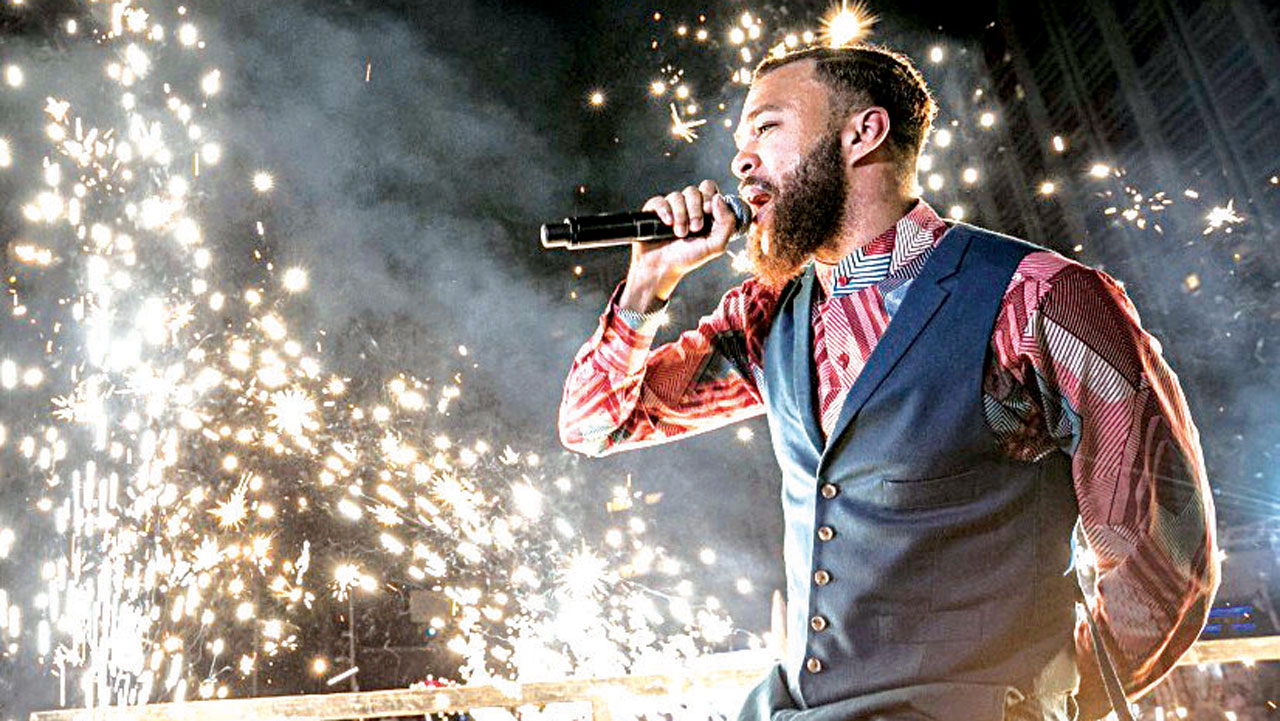 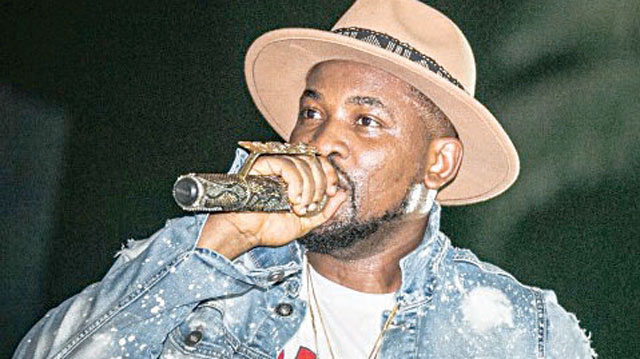 Following the over arching success of its first interactive music experience, The Takeover, international beer brand, Heineken, last weekend treated lovers of music and consumers of the beer brand the best of music and entertainment.

Hosted by Nigeria-US based artiste, Jidenna, the event with a fun ambiance marked with bright lights, excited whistles, loud speakers and all night sing-along was delivered with exceptional music experience in Abuja and Lagos.

The Abuja gig was held on October 27 at the Transcorp Hilton Hotel, while the finale, which served as the after-party for the Heineken-headlined Lagos Fashion and Design Week (LFDW) 2017, was held at the Eko Atlantic, Lagos on Saturday, October 28. It was was a perfect depiction of music experience built on complete consumer satisfaction.

The Lagos party kicked off with DJ Big N and DJ Neptune dropping hits from Nigeria’s biggest entertainers to set the tone for an exciting night.

Anchored by the popular hype man, Do-2d-tun, highpoint of the night was the ‘Takeover session’, which provided audience the opportunity to ‘live their music’ as they had the chance to openly vote for their favourite songs through the Heineken Live Your Music wristbands they wore.

Every member of the audience with their voting device, which they received upon purchase of a bottle of Heineken beer, activated it at the push of a button to emit a green or red glow.

By raising their red or green lit wristband in the air during the voting moments, a special camera registers the votes and reflects the crowd’s choice on the giant screen in real-time.

The songs with the highest votes were played in real time from the DJ set to the delight of the crowd. Excited choruses, bright lights, interesting dance moves were all in the fun mix as Jidenna led the crowd into pulsating sessions of good music.

Jidenna took the crowd on a jolly ride, as he performed his monster hits Classic Man, Little Bit More, Particular and a premiere of his latest single Boomerang. It was undoubtedly a classic from the Chief.

There was also musical performance from Mavin Records queen, Tiwa Savage. The party kept on till the early hours of Sunday, October 30.

According to the Marketing Director, Nigerian Breweries Plc, Franco Maria Maggi, the Live Your Music is a global music platform built by Heineken on the collective passion of consumers for experiencing music.

He said, “We realize live music lovers want to move across different genres and want to actively participate. The Takeover is a truly engaging interactive experience that builds on this, without being intrusive.”

“We are excited to have Jidenna host I call the ultimate music experience — Heineken Live Your Music. It’s a global platform that puts the spotlight on music fans as they share their experiences with others,” he added.

He noted that the event is refreshing approach to fostering consumers’ participation and brand engagement, adding that the idea was developed from the early stages in both creative and technical capacity.

“Despite the multi-faceted nature of the project, we developed a simple and practical control mechanism, whereby all of the elements — the music, visuals on the screen and the lightshow — are synchronized and seamlessly run from one single laptop,” Maggi stated.