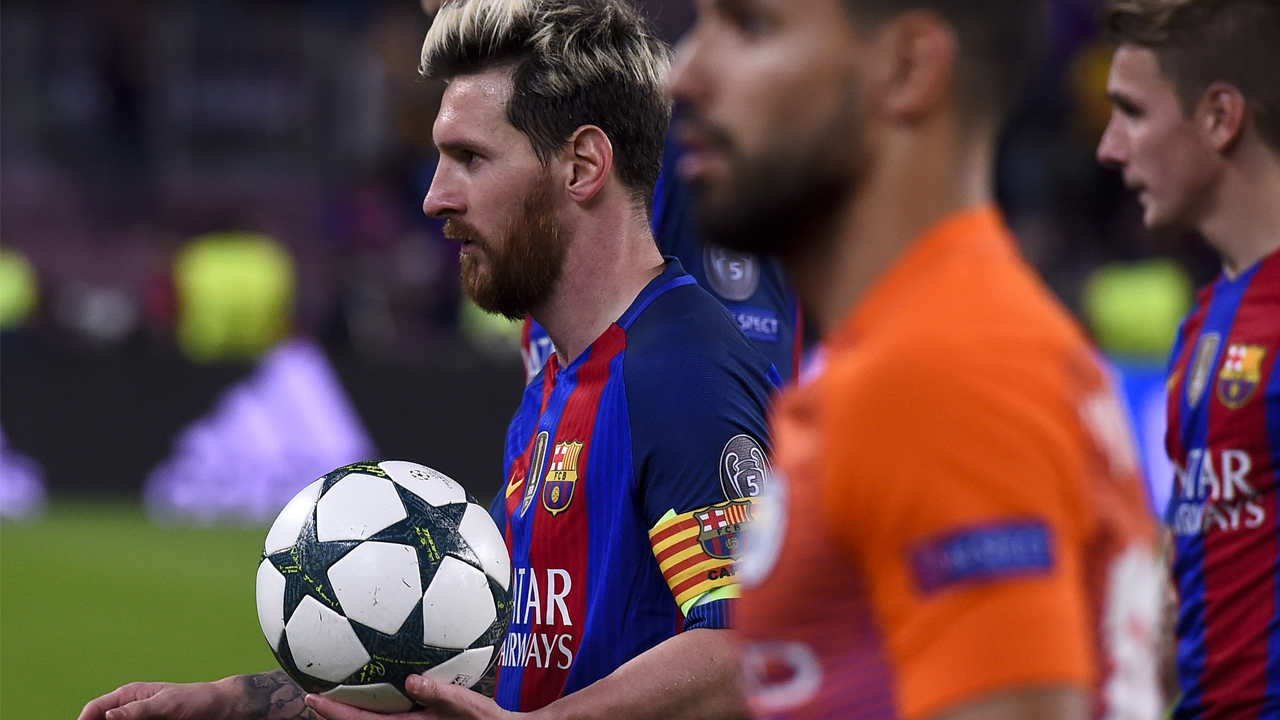 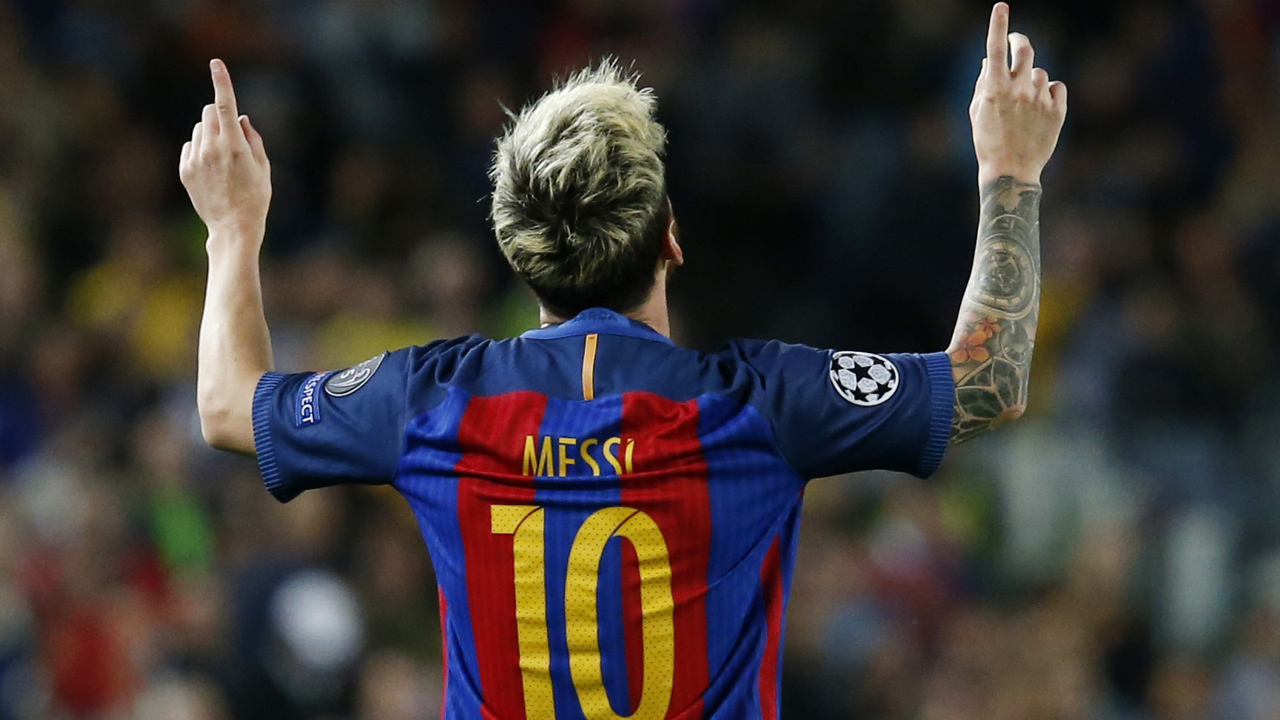 Guardiola led Barca to 14 trophies in a glorious four-year reign between 2008 and 2012, but his homecoming was undone by a series of shocking defensive errors and Messi’s clinical touch on his return from injury.

Messi pounced on Fernandinho’s slip to give Barca a half-time lead before goalkeeper Bravo was sent off for handling Luis Suarez’s shot outside the area.

Two more sumptuous Messi finishes soon followed and Neymar made amends for missing a penalty with a brilliant individual run and finish for Barca’s fourth after Jeremy Mathieu’s red card left both sides with 10 men.

City now trail Barca by five points at the top of Group C.

Guardiola’s decision to jettison England number one Joe Hart to bring in Bravo at the start of the season will once again come under the spotlight as the Chilean’s difficult start to life at City cost the visitors dearly.

However, early on it looked as if Guardiola was to get one over on his former teammate, Barca coach Luis Enrique, as City hemmed the hosts inside their own half and enjoyed the vast majority of possession.

The course of the game changed with one huge error on 17 minutes, though, as Fernandinho’s untimely slip left Messi free inside the area and he calmly rounded Bravo to slot home on his first start for a month after a groin injury.

Barca’s injury problems continued as Jordi Alba and Gerard Pique limped off before the break due to hamstring and ankle problems respectively.

Bravo rushed from his line to deny Neymar latching onto Samuel Umtiti’s brilliant ball over the City defence, whilst Ivan Rakitic headed wastefully wide from a Messi free-kick as Barca threatened a second.

– Bravo red card –
Yet, City could easily have been level as Marc-Andre ter Stegen turned Nolito’s angled drive behind before the German made a stunning stop from international teammate Ilkay Gundogan.

John Stones then headed a golden chance wide, but City were grateful to Bravo again when his outstretched leg denied Suarez before he reacted in time to turn the rebound over his crossbar just before half-time.

There was no reprieve for Bravo eight minutes into the second half when he gifted possession to Suarez and then saved the Uruguayan’s effort whilst outside his box to prompt an obvious red card.

City were still reeling from that blow when Messi curled home at the near post — a finish reminiscent of his opening goal when Guardiola also suffered a 3-0 drubbing on his only previous return to the Camp Nou as a visiting coach with Bayern Munich two seasons ago.

By contrast, Ter Stegen continued to shine at the other end as he produced another stunning save to turn Kevin de Bruyne’s low effort to safety.

Messi completed his second hat-trick in as many Champions League games this season 21 minutes from time thanks to another City gift.

Gundogan this time presented the ball to Suarez, who unselfishly squared for Messi to slot home.

Mathieu picked up two yellow cards in three minutes to balance up the numbers on each side.

But by then the damage had already been done as after winning his first 10 games in charge, Guardiola’s men have now gone four matches without a win.

Willy Caballero looked to have saved City from further embarrassment as he stopped Neymar’s penalty three minutes from time.

But the Brazilian responded in style by dancing past a series of tired City defenders before slotting into the far corner.