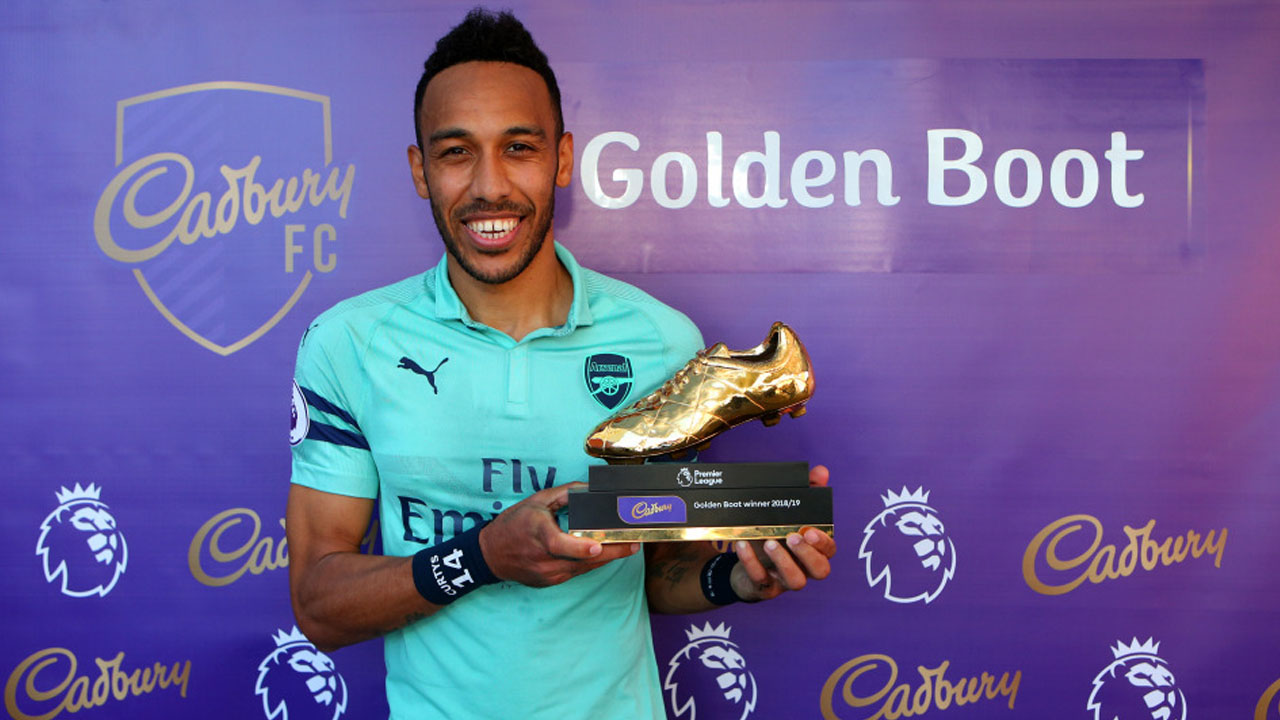 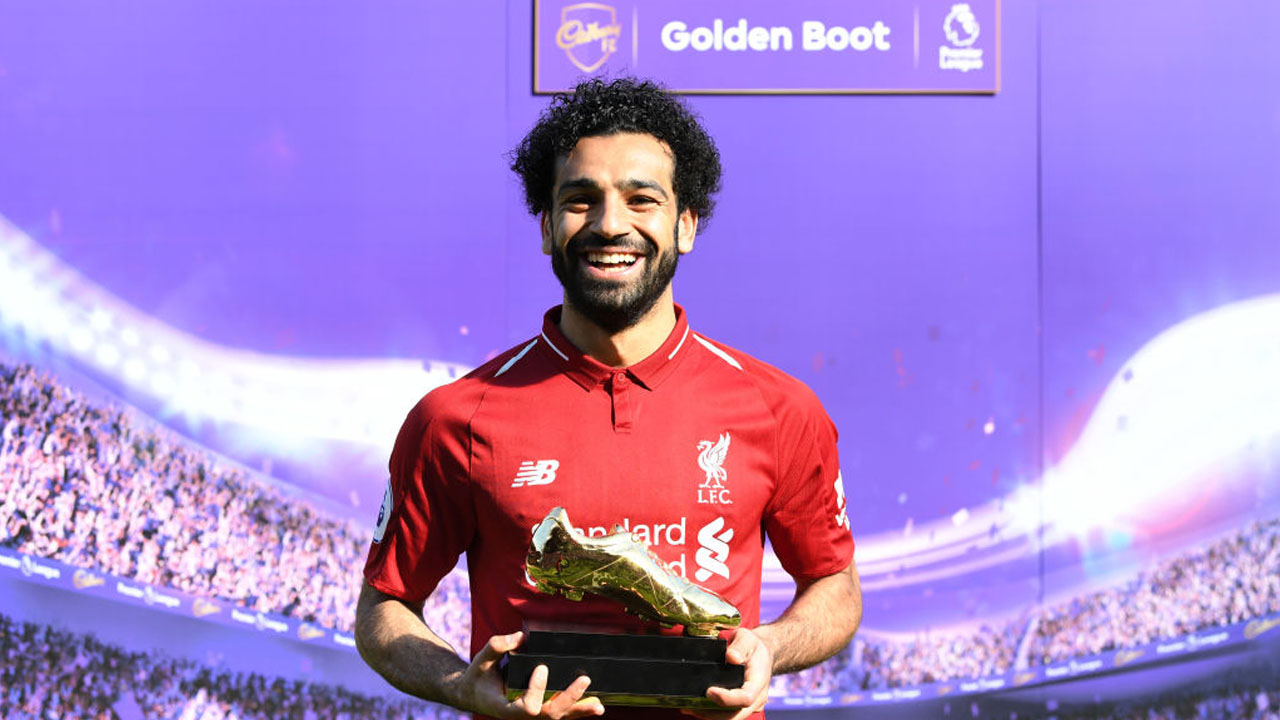 Mohamed Salah PHOTO: Getty Images
While the Premier League title has already been won by Liverpool in record time, the battle to finish as the top-flight’s leading scorer is set to go down to the wire.

Liverpool’s Mohamed Salah could add the Golden Boot to his Premier League winners’ medal, but he has work to do to catch Leicester’s Jamie Vardy, who sits top of the goal charts with four games left.

Arsenal’s Pierre-Emerick Aubameyang is also in contention to get his hands on the prize after sharing it with Salah and Sadio Mane last season when the trio each scored 22 goals.

Southampton’s Danny Ings is the dark horse after an unexpectedly prolific campaign.

Jamie Vardy
With 22 league goals to his credit so far this term, Vardy is in pole position to take the prize, especially after rediscovering his peak form over the last week.

Vardy failed to score in Leicester’s first four games after the coronavirus hiatus, but the 33-year-old netted twice against Crystal Palace to pass 100 Premier League goals and struck again at Arsenal.

“He’s a legend here for the rest of his time at the club, it’s just what he adds to that status over the rest of his career,” Leicester boss Brendan Rodgers said after Vardy became the 29th player to join the Premier League 100-goal club.

Winning the Golden Boot would be another landmark moment for Vardy, who has defied the odds throughout his remarkable rise from non-league journeyman to Premier League champion four years ago.

Vardy’s next opportunity to increase his grip on top spot comes against lowly Bournemouth on Sunday.

Pierre-Emerick Aubameyang
The Arsenal forward has scored three times in his last three appearances to move into second place in the goal race.

Aubameyang has netted 20 times this season, his prolific form increased Arsenal’s desire to get the Gabon international to extend a contract that expires at the end of next season.

The 31-year-old is yet to agree a new deal amid reported interest from Barcelona and Paris Saint Germain.

His value to Arsenal comes not just in his goals but in his ability to play wide on the left as well as up front.

Sunday’s north London derby at Tottenham and a home game against Liverpool in their following game give Aubameyang a chance to put pressure on Vardy when the spotlight is brightest.

Mohamed Salah
Having won the Golden Boot in 2018 and finished in joint first place last year, the Liverpool forward needs a late goal spree to make it three successive seasons on top of the leaderboard.

Salah’s brace in a 3-1 win at Brighton on Wednesday took him to 19 goals and, with Liverpool chasing a new Premier League points record, the Egyptian is likely to remain in the team even with the title won.

With nine assists this season, compared to four for Vardy, two for Aubameyang and two for Ings, the 28-year-old all round value to Liverpool is arguably higher than any of his Golden Boot rivals.

Next up for Liverpool is Saturday’s clash with Burnley followed by games against Arsenal, Chelsea and Newcastle to round off a memorable campaign that could finish on a high for Salah on a personal note as well.

Danny Ings
The Southampton striker bagged his 19th goal of the season in Thursday’s 1-1 draw at Everton.

After a blistering run during the winter, the goals had dried up a little for Ings, but the 27-year-old has been back in predatory form since the restart.

Ahead of Monday’s trip to Manchester United, Ings’ four goals in his last five matches have underlined the former Liverpool forward’s case for a possible England call-up when international football resumes.

First, Ings will focus on becoming the first Golden Boot winner to play for a club outside the Premier League’s ‘big six’ since Sunderland’s Kevin Phillips in 1999-2000.