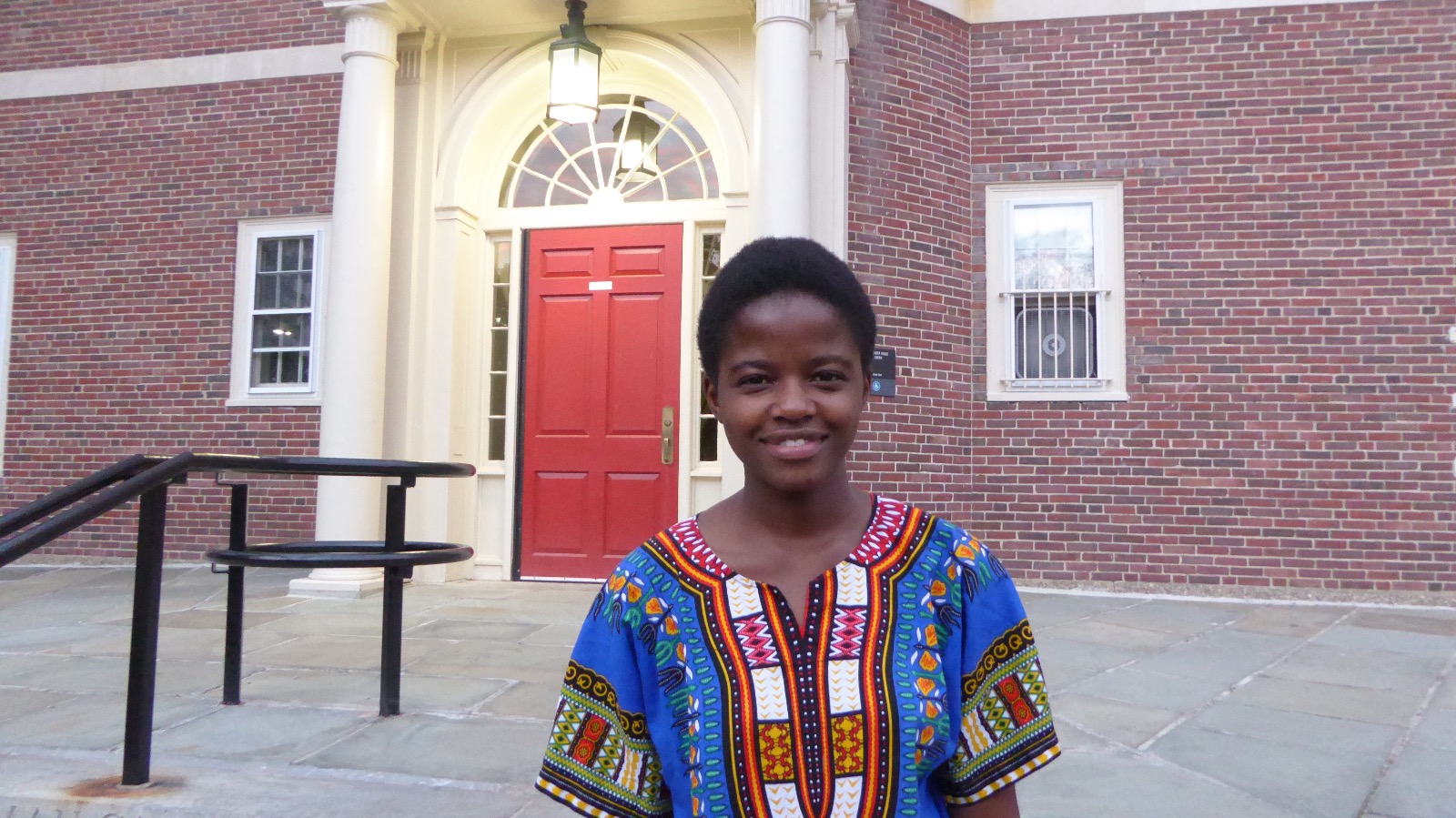 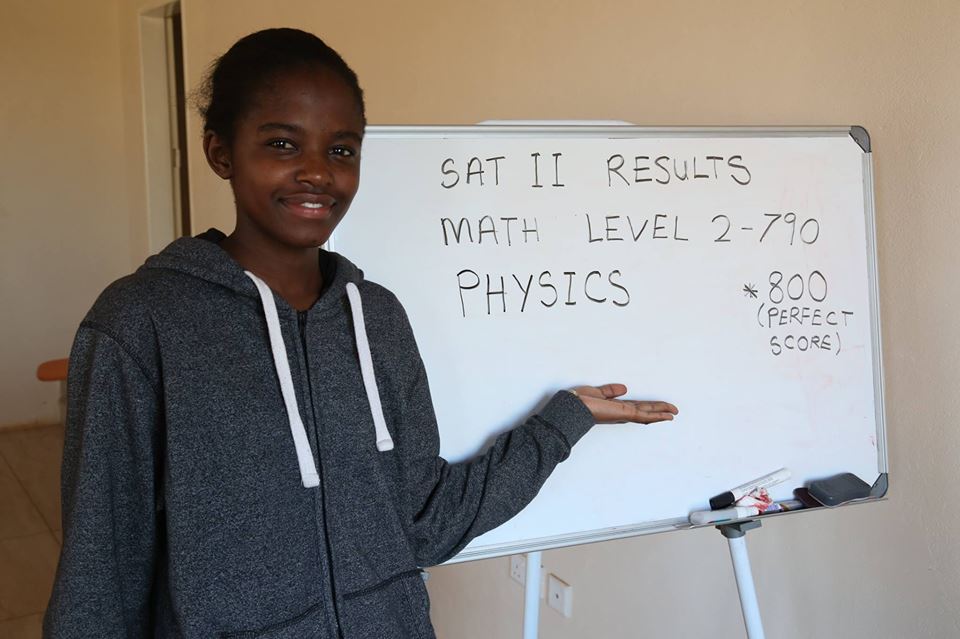 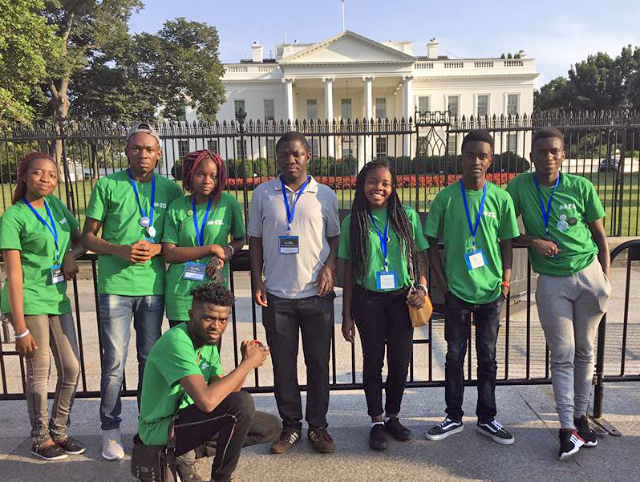 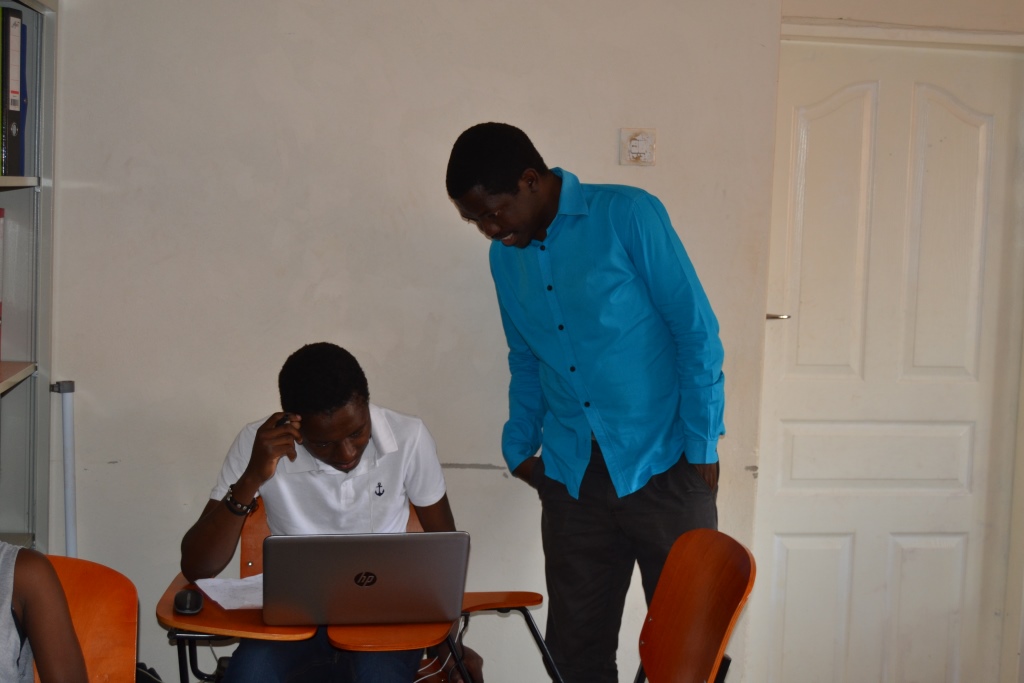 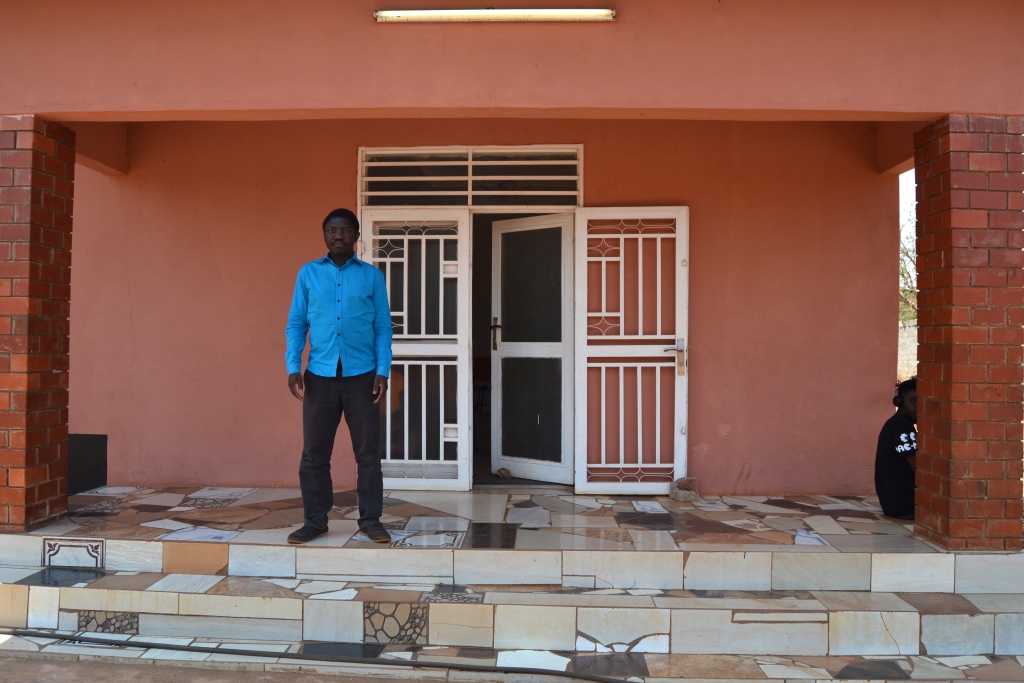 Sela Kasepa attended her first semester at Harvard University in August last year. Just months prior, the 21-year-old was mulling over her education, uncertain of her future plans. That changed after watching a CNN insert featuring the first Pan African Robotics competition founded by Dr. Sidy Ndao. Kasepa was captivated.

That same evening she took a chance and sent a cold email to Dr Ndao inquiring about robotics. Two days later, he responded with encouragement to pursue robotics. Sela found inspiration from the Pan African Robotics founder and her interaction with him made her believe that she too could create with her hands. This encounter set a trail for her journey as a robotics mentor.

Kasepa never imagined one day she would take a mechanics class, let alone at the prestigious Harvard University. Kasepa completed her schooling with funding from the Zambia Institute of Sustainable Development (ZISD), acing her GCSEs with 10 distinctions in 10 subjects. She had excellent grades and big dreams, but two years after graduating grade twelve she had little else to show for it. Her passion for astrophysics fueled her ambition to study at a university that encouraged holistic learning – she took her first SAT tests on her own and thereafter sent applications to Ivy League Universities in the United States. Her first attempts were futile, with no scholarship offers.

During those difficult years of uncertainty, Peter Lungu, Executive Director of ZISD, reached out to Kasepa because of her interest in the SAT programme the non-profit institution offers. The small action pivoted into a mentorship relationship, with Lungu urging Kasepa to continue applying to her desired universities. After redoing her SATs with her mentor’s guidance, she attained a perfect score in Physics (800) and a 790 in Maths Level II.

On the final day of call for applications, Kasepa submitted her application to Harvard. Along with Stanford, MIT, Michigan State University, and University of California Berkeley, she was successful, with each admission offering scholarships.

Two semesters in, Kasepa signed up for an engineering robotics class. The joy of creating something that works rekindled her love for the functionality of machines. “It’s a time when you realize your hands are capable of doing so much,” she says.

A lunch chat with a Rwandese friend turned to development talk. She was fascinated by how Rwanda, a country with few natural resources, was making groundbreaking progress far ahead of her own country. Her friend’s comment that a country’s’ top resource is its people, struck a chord. “If we the people don’t take the reins to develop our country, no matter our resources, we cannot develop,” she says.

In the coming days, Kasepa spent hours online looking for a competition her country could participate in, until she eventually came across FIRST Global Robotics competition. Another cold email later, the organizers advised her to enlist Zambia. Even though she was above the age restriction to participate in the competition, she had the opportunity to mentor a Zambian team – if she could build one last minute. She picked up her phone to call Lungu to ask him to help prep a team to participate in the FIRST competition.

Lungu never expected to co-mentor a robotics team. He had never been versed in engineering or robotics. His role at ZISD was a vocational call after a long lucrative career as an auditor. When he was awakened in the middle of the night by Sela with news that Zambia could participate in the FIRST Global Robotics if they got a team together, he did not hesitate. While he already had access to the country’s most brilliant students, none of them had any knowledge of robotics before. The 2017 robotics challenge was about water. This required tools, equipment, preparation, and travel for the competition. This meant funds for the team.

Sela sent even more cold emails in search for sponsorship, much in vain. At a coffee with her professor Evelyn Hu, she made mention of her struggle, and was amazed when a few days later Hu connected her to sponsors for three of the team members plus a mentor. After rallying with the local team in Zambia, Peter Lungu liaised with Ethiopian airlines for a sharply discounted airfare so all seven members of the Zambia Robotics team could be present for the competition.

Sela says shifting from mentee to mentor gave her a moment’s pause. “It was scary on my part. This is something new. (You’re) mentoring people in a new area, I was nervous about that. I’m grateful to Mr. Lungu who helped me co-mentor the team.”

Unable to miss her classes, Kasepa watched the competition for her computer. She entrusted team captain Mwengwe Mpekansambo to take charge even after their machine broke down during trials. Working all night, the former head girl at Fatima Girls encouraged her six teammates to fix the problem. Makasa Mwamba, Mphande Phiri, Chewe Malupenga, Clivert Mande, Jireh Katebe, Ephraim Mulilo, Meek Simbule, Njavwa Kabandama, and Mary Ngoma all went from no knowledge on robotics to hands-on leading Zambia on her maiden competition to attain 32nd position out of 163, applying their various capacities from the makeshift robotics shop at ZISD center.

The world of robotics opened Sela’s mind to a world of possibilities. The global robotics competition in Mexico 2018 is in her sights and she wants to take the reins on the upcoming Zambian robotics team. Her goal for the team is to instill in them a sense of ownership and responsibility. She wants their endeavors to move beyond seeking sponsorship for competitions to being a self-sustainable team propelling innovation in the Southern African country. Her hopes are for mini-robotics competitions to spring around Zambia so that new talent can have a platform as well.

Sela Kasepa admits the journey has not been without its trials for her. She has since been proactive in a competitive learning environment full of new challenges and rigorous study. Kasepa aspires to become an aerospace engineer, influenced by ZISD Founder Chiluwata Lungu, an aerospace engineer himself. When she worried about employment possibilities in Zambia if she chose to delve in the complex course, he opened her eyes to the multifaceted nature of engineering and the practicality of combustion and propulsion in different sectors of STEM.

The path she’s worked so hard to attain comes with its sacrifices. Intensive study, time zone difference, and her extracurricular activity such as being part of the Harvard robotics club, have made it difficult for Sela to always stay in touch with friends and family. During semester break, she only spent about six days at home in Kitwe and the rest of the four weeks working alongside her ZISD family in Lusaka to organize a robotics showcase for Zambian children.

Back at Harvard, the learning experience has exceeded her expectations and she admits she will need to attain work-life balance to maintain a social life.

“My classmates (at Harvard) are now my friends. The courses can be tough and when we work together to solve complex problems, a bond of friendship is formed… The open door policy at Harvard is also amazing. I can walk into any professor’s office and ask about their course. The professors are very passionate here.”

On what kept her going when she was ready to give up during her years out of school, she quotes a quote she saw on a friend’s social media. She lives by it. “Do not let reality change your dreams, change your reality with your dreams.”