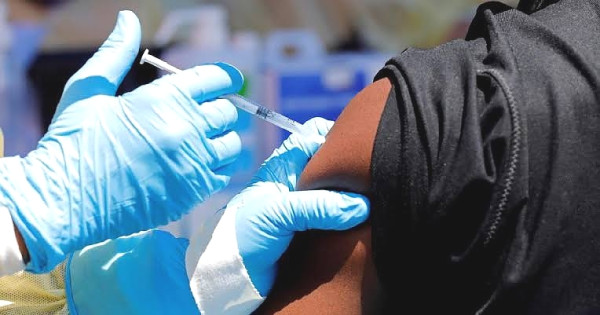 The Canadian High Commissioner to Tanzania, Pamela O'Donnell, has said that it is important for the East African Community (EAC) to continue actively to provide information to demystify anti-vaccination campaigns. Ms. O'Donnell, who visited the Secretariat, last week noted that a vaccinated East Africa will attract foreign investment and revive the tourism sector which significantly contributes towards the regions' economic growth.

Her assertion comes as some of the EAC partner states are still struggling with the number of those vaccinated against the deadly virus. The High Commissioner also called on the EAC to encourage its Member States to embrace the African Continental Free Trade Area (AfCFTA), noting that the AfCFTA would offer the region adequate trade opportunities.

Both, Tanzania and Burundi have become the latest EAC countries to ratify the treaty which goes to improve movement of people across Africa, advance trade and development aspirations and ultimately put the region in a better position to trade more with the rest of the world. Other EAC partner States that have ratified the agree- ment are Kenya, Rwanda and Uganda.

The Republic of South Sudan has signed the AfCFTA but is yet to ratify it. In the same vein, the envoy reaffirmed Canada's keen interest in investing in climate change and women's economic empowerment issues in the EAC region. In his rejoinder, EAC Secretary General Peter Mathuki emphasized the need for skills development and capacity building.

The EAC boss further reiterated his commitment to deepening private sector development as the engine of socio-economic growth in the region. EAC is a regional in- tergovernmental organisation of six Partner States, comprising Burundi, Kenya, Rwanda, South Sudan, Tanzania and Uganda, with its headquarters in Arusha, Tanzania.