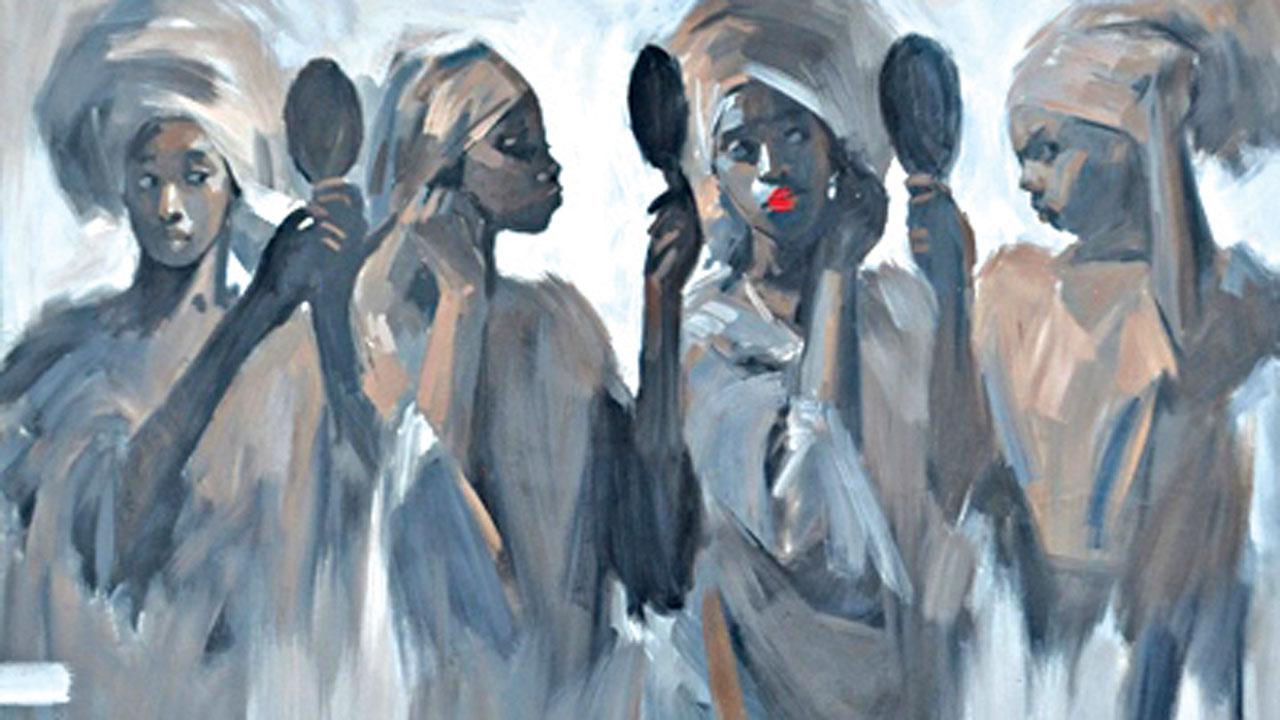 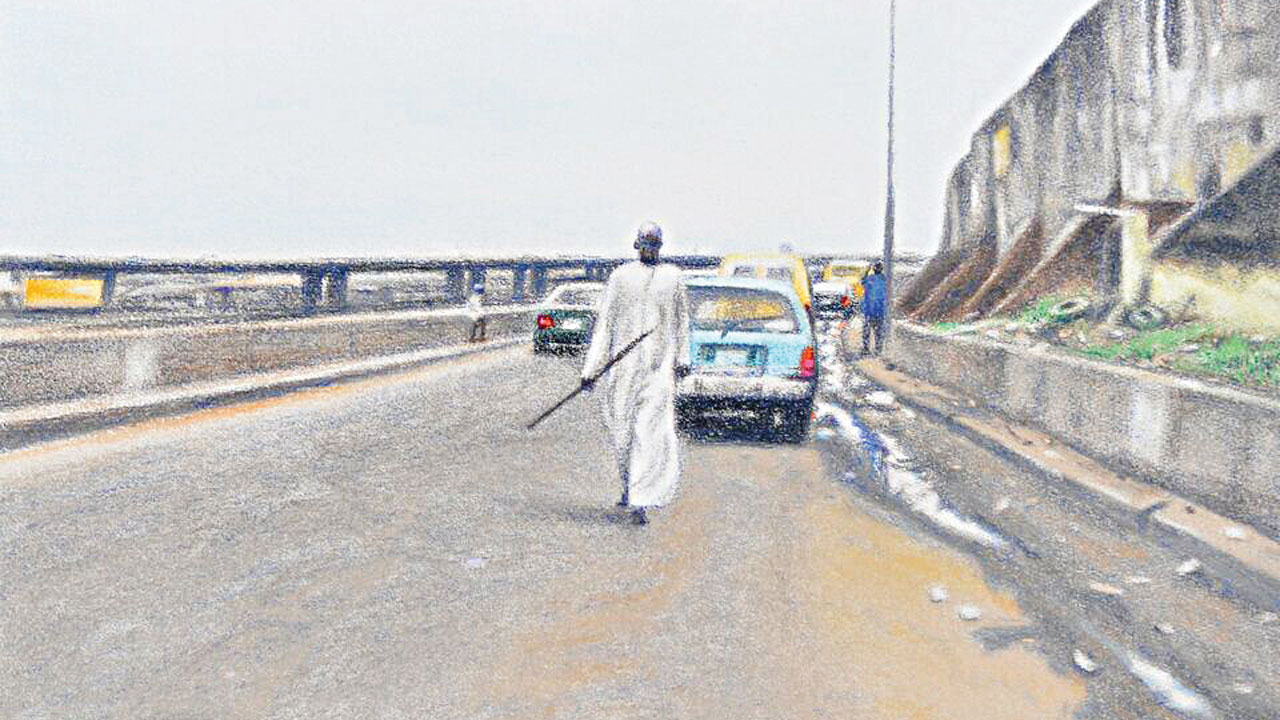 One of Jonathan’s works

A two-man exhibition featuring the works of Wallace Ejoh and Jefferson Jonathan is set to hold from September 20 to October 6 at Mydrim Gallery, Ikoyi, Lagos. It has as theme Ascension. The exhibition will not only be a representation of freedom through art, but will also show the ascension in the quality and form of Nigerian art in the works of two major talents.

Ejoh, who moved to Nigeria from Ghana where he was born, is an art instructor, who has practiced art for 17 years. He graduated from Yaba College of Technology, where he specialises in painting. In 2016, he participated in a cultural exchange group exhibition, which took place in Zoetermeer, Holland.

According to Ejoh, the value of art in Nigeria has appreciated as more auctions are being held. “We have Mydrim, Terra Kulture Auctions that come up once every year and Arthouse Auction, and we also have Signature Gallery Auction, which all hold here in Lagos. Many years back, there were no auction houses, but I believe this development is due to the growth in the appreciation of Nigerian art.”

Jonathan, on the other hand, has been a practicing artist for over two decades. He is a realist and landscapist, whose works have impressionistic elements to them. Although he specialises in other media like watercolor, oil, acrylics, his choice medium for this exhibition is pastel. Jonathan has had several exhibitions in the past, both solo and group. His first solo exhibition was in 2002 at the Didi Museum, with the second one in 2011 at Omenka Gallery.

According to him, “After my solo exhibition in 2011, I felt it was needful to come up with something else, but in the interim, I had to come together with my colleague, Wallace Ejoh, to have a two-man show in order to fill in the gap. We are mid-career artists, but masters in our own rights, given our choice of medium. We are well known to the art community; we are not just beginning or starting off. We have paid our dues and have been in this profession for long.”

Part of the evolution of art in Nigeria is how it is attracting people from other parts of the world into the country through tourism, which the medium of art has continued to foster.

As Jonathan said, “I insist that art is vast and if structures are put in place to actually run projects like you have in some parts of Africa and other parts of the world, they attract people hugely. We have had ‘Art X’, which is coming up again this year. Last year, it was a huge success and it attracted a huge crowd from within and outside. It further exposed and gave credence to the arts, not just the practice, but it also gave visibility to the arts and the artists within our space.”