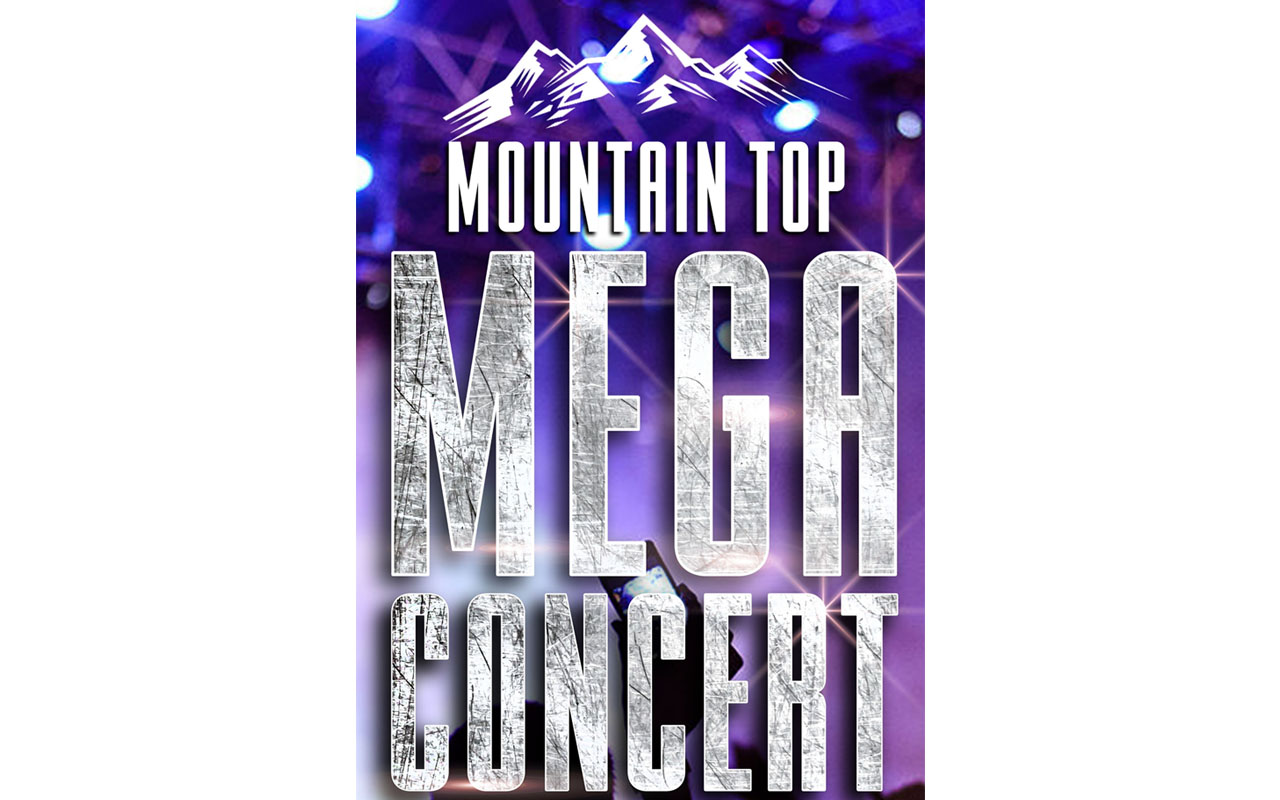 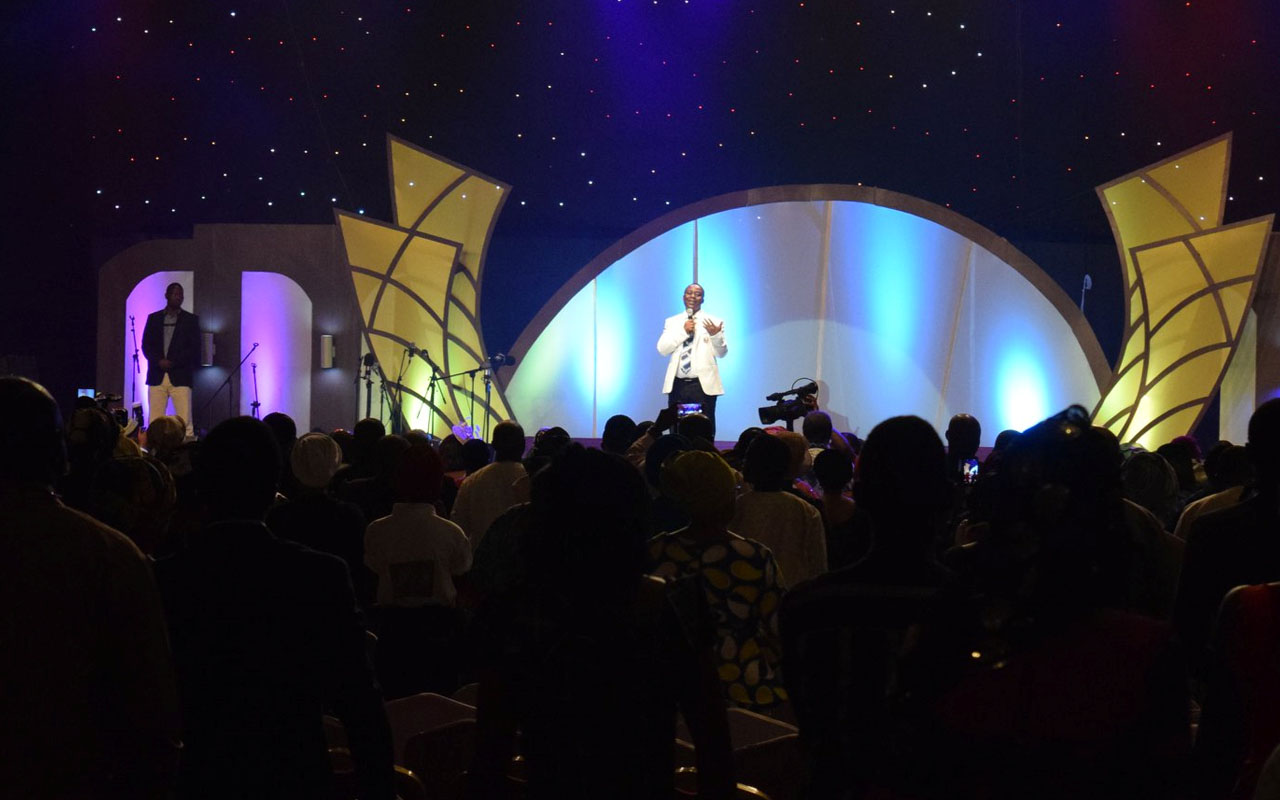 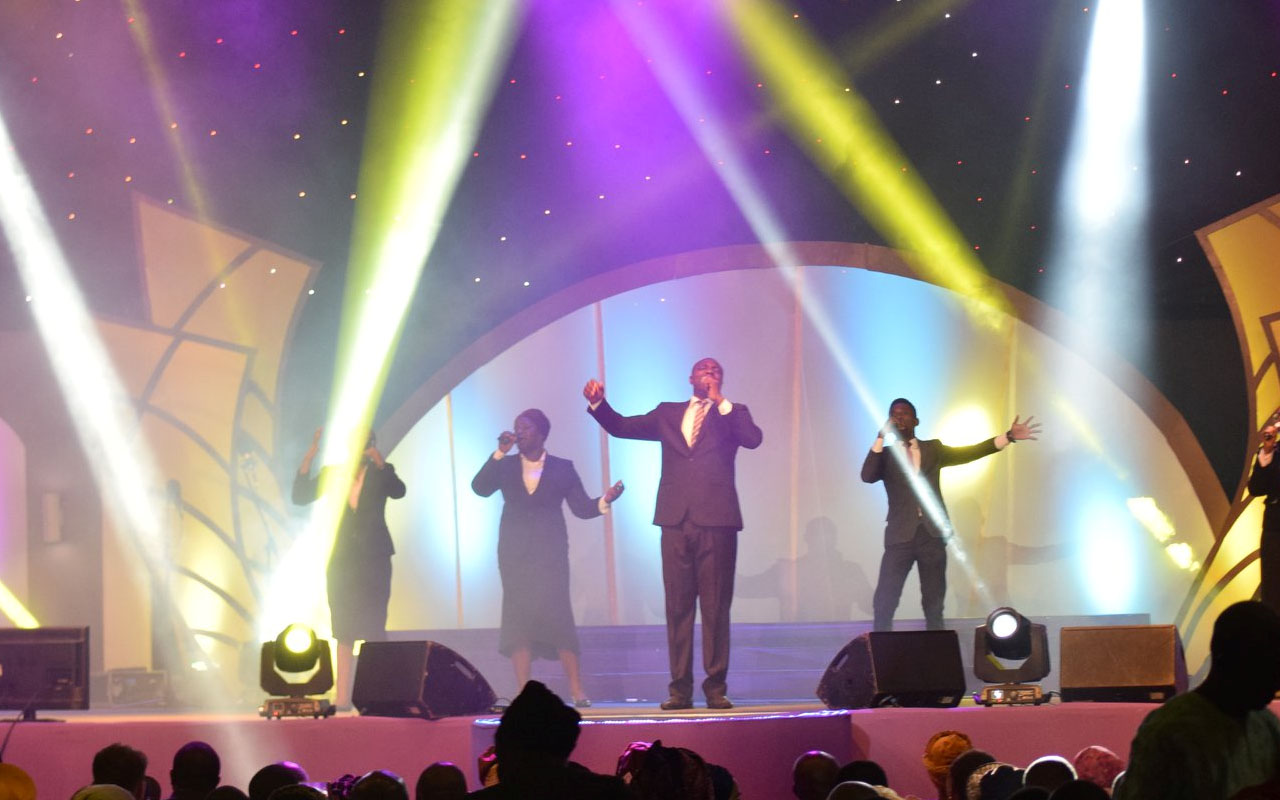 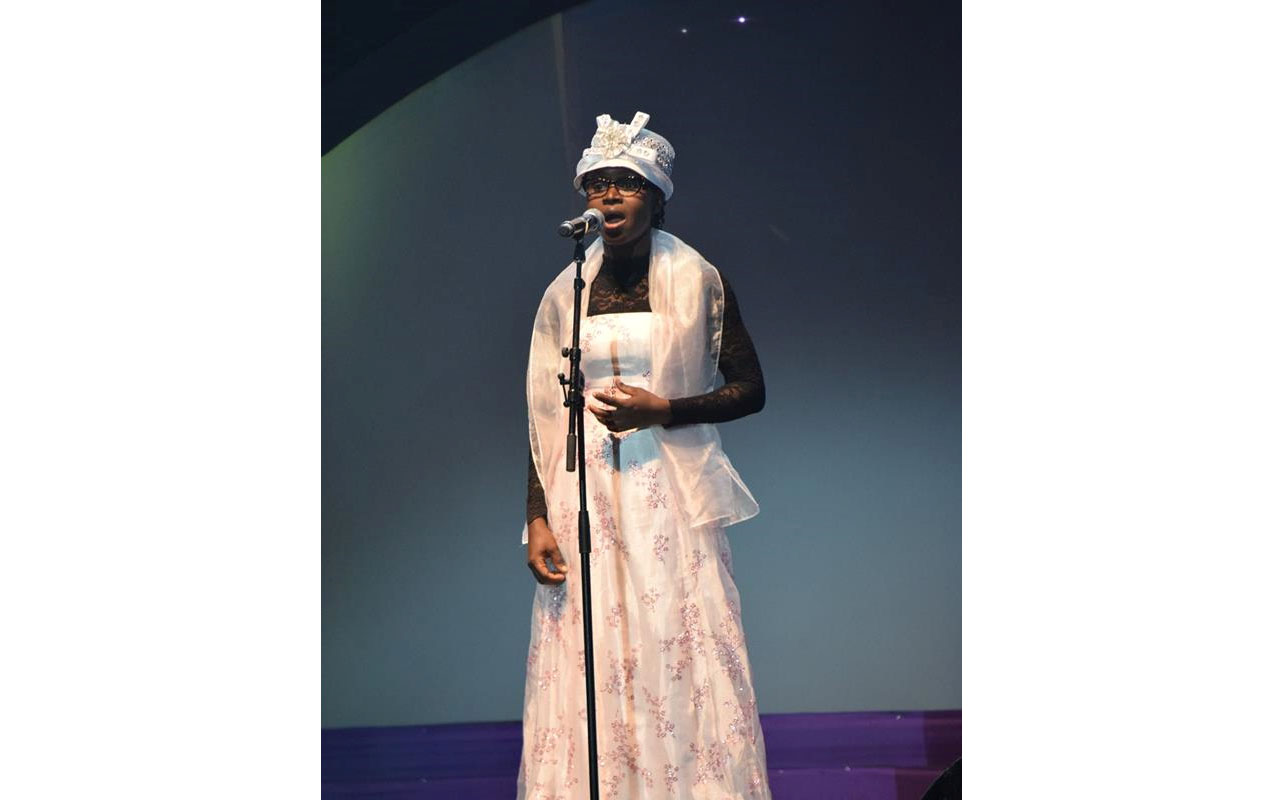 I am a musician, music critic and music enthusiast.

I am very sceptical about the kind of music I listen to or expose myself to, needless to say that I’m equally very selective of the kind of concerts or music shows I attend.

So, on this fateful day, it happened that after church service I had to follow one of my very good friends to a studio on the island to voice a part for him on a song he was working on. We got to the studio, I quickly voiced the part.

As I was getting ready to return to the mainland, my friend told me passively that he had been invited to a concert at Eko Hotel and asked if I mind tagging along that entry was free. I would have turned down his offer but Eko hotel? A place i had always wanted to visit? So I opted in.

As soon as we entered the event centre, I was dazed!!! The ambience was one I would normally not associate with Nigerian music concerts and the stage was set for superstars to perform.

I say quietly but as the awe of the ambience abated I noticed the backdrops and other information materials bore MFM, I asked my friend with a melancholy look on my face “did you invite me to an MFM concert”? He smiled and said “be grateful cause you are about to be a part of history”.

Well, I’m already here o might as well see whatever it is they are offering.

In a minute, a gentleman came on the stage, simply but elegantly dressed and soft spoken too; of course I recognized him from watching him on television Dr Olukoya the General Overseer of MFM worldwide. He owned the stage briefly, said the opening prayer and declared the concert open and then the magic began.

Before I write any further may I state categorically that the age long stereotype about Gospel music concerts being a mere modification of the usual Sunday service praise and worship was permanently altered at the incredibly glamorous Mountain Top Mega Concert.

It was a concert of pure musicianship, entertainment, soulful worship and extravagant praise. In a Soul lifting atmosphere of style, class and spirituality.

The sound design must be the handy work of some top foreign sound engineers as the event was a no expense spared.
It wasn’t just great because of the quality of the sound and set up it was a case of perfection in all ramifications.

The acapella groups sang in such telepathic unison like they were interwoven. Their performance was complex enough to thrill a music critic and yet simple enough for a layman to understand, appreciate and enjoy.

The orchestra ensemble looked like what you would see in a Frank Sinatra concert, playing with such discipline and decorum, displaying astounding musical mastery.

I was enthralled when a young lady came on stage and took our breathes away with soothing Opera. It sounded same as what I imagined Opera would sound like.

But when it was time to worship in our African way, they brought it home, it was a sound I was familiar with but hearing it in such an ambience coming such joyful hearts I danced like i was gonna win a prize. The concert was probably planned by a psychologist who could measure the elasticity of human excitement, the performances were arranged in such a manner that when you think you heard and seen the best performance for the night the next act just comes on stage and take you to a new level of excitement.

As a music critic I was satisfied, as a music enthusiast i was entertained, as a musician I learnt so much and made new friends and as a Christian I was blessed beyond words and I felt closer to God than I had ever felt before.
It was indeed a lifetime experience for me. A night I would never forget. And to be honest, I never would have in my wildest imagination think that MFM was capable of birthing an idea for such a concert let alone organize and hold same. The glamorous and intimidatingly grandeurs event changed my entire understanding of what gospel music concert had been.

What I found most intriguing was the brilliant blend of that MFM conservatism and a stupendously extravagant Splendour. I consider myself privileged to have witnessed such a concert in my lifetime, I felt the pride of place as a Christian knowing that a Christian concert could be this glamorous. I CANT WAIT TO DO IT AGAIN