By Editor
In today’s economy, becoming self-reliant is one of the key items on almost everyone’s list of goals. As a result, many organisations have sought several ways to pave way/support individuals in achieving this.
1 of 10 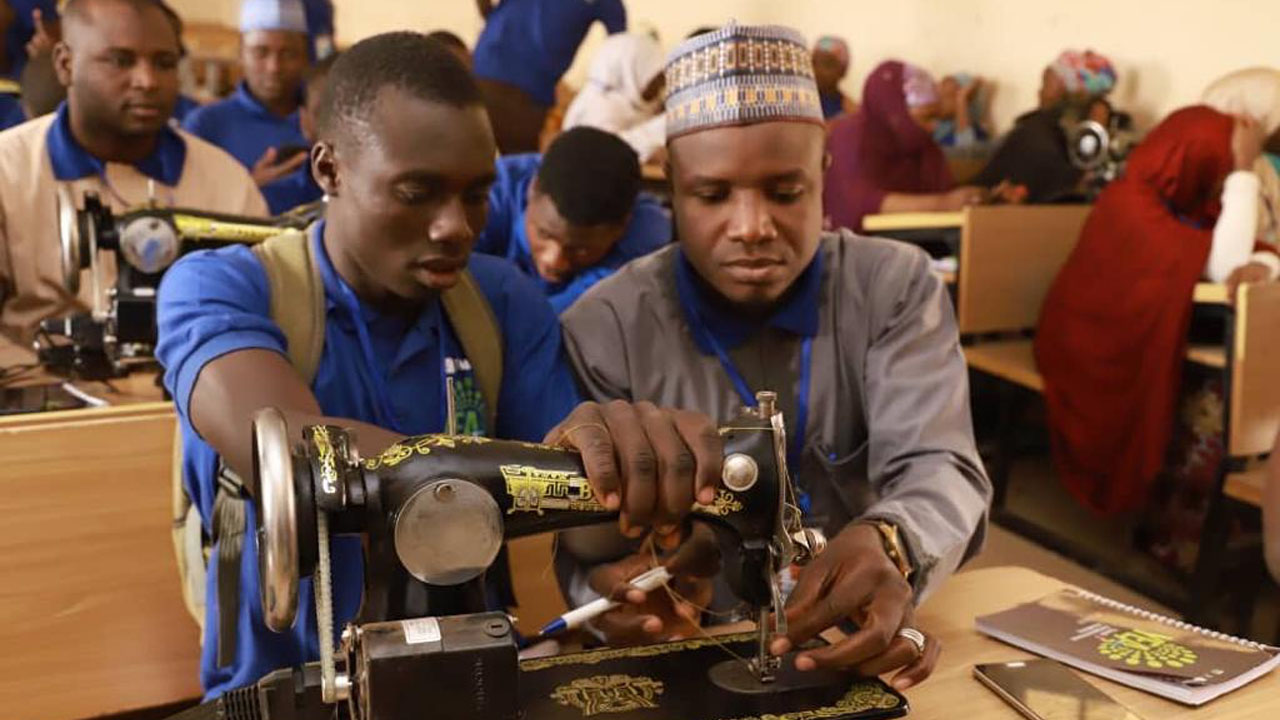 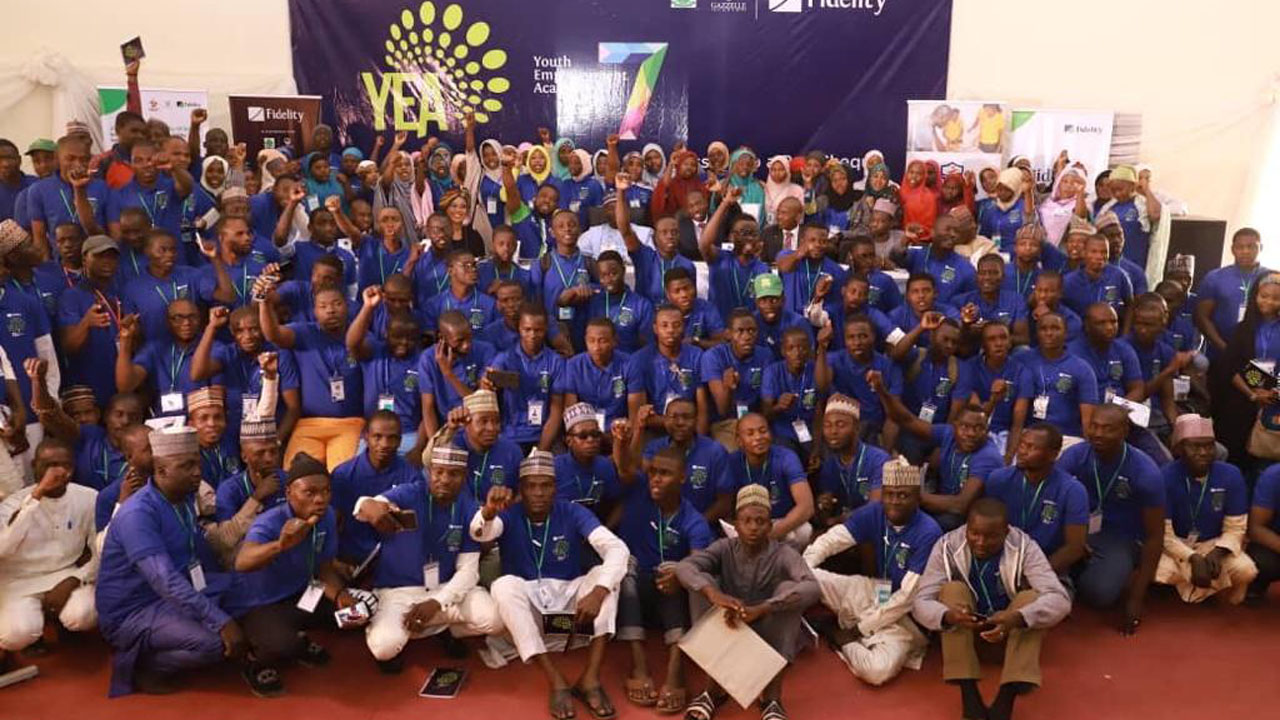 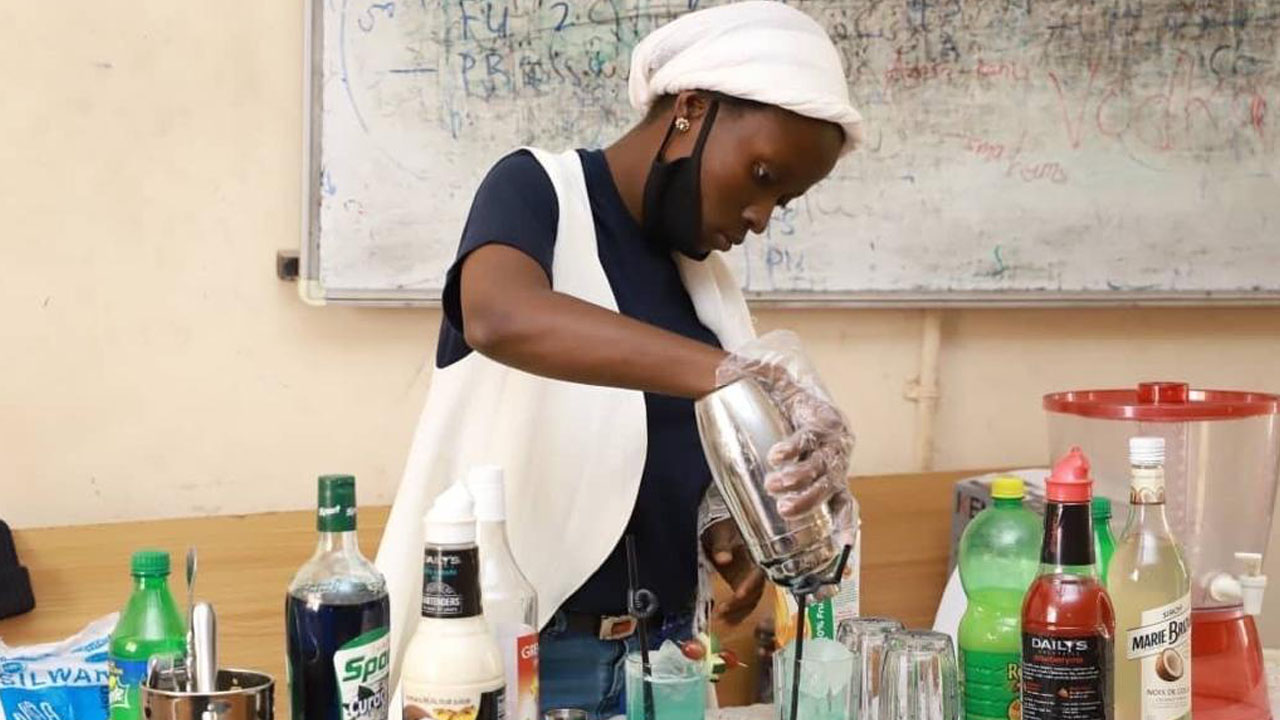 FOUR
In today’s economy, becoming self-reliant is one of the key items on almost everyone’s list of goals. As a result, many organisations have sought several ways to pave way/support individuals in achieving this.

Just recently, as part of its CSR activities, Fidelity Bank collaborated with Gazelle Academy for its 7th edition of the Fidelity Youth Empowerment Programme to empower over 3,000 undergraduates, through a week of intense practical training sessions at Sokoto State University.

Asides from the regular training on Tailoring and Make-Up, this 7th edition of the Fidelity Youth Empowerment had students also getting involved in new first-hand training in Fashion Designing, Cloth Embellishment, Cocktail Mixtures and Phone Engineering.

Also in attendance was the Governor of Sokoto State, Aminu Tambuwal, who thanked Fidelity Bank for choosing the school programme. Each participant received a starter pack at the end of the programme.

Features
what are the advantages of socialising in a workplace
3 mins ago
There is this negative image developed of socializing at work that when you mention socializing at work to someone then they think about the office gossip, slackers at the water cooler or the dirty politics that are going on in the office but that is not the case in today’s norm.  Nowadays, socializing in offices…
Sport
Three years after ban for alleged corruption, Yusuf returns as Super Eagles’ assistant coach
24 mins ago
Coach Salisu Yusuf, who was banned from all football-related activities over alleged corruption three years ago, has been reinstated as Super Eagles assistant coach and head coach of Eagles..
Nigeria
PDP disqualifies Olafeso, two others, clears 27 ahead of convention
26 mins ago
The Peoples Democratic Party (PDP), yesterday, disqualified its former National Vice Chairman (South West), Eddy Olafeso, from contesting the position of National Publicity Secretary...
Nigeria
New Africa-France Summit charts path for fresh bilateral relations
37 mins ago
Africa and France have identified the need to forge new relations, which would be based on interdependency and mutual respect...
Nigeria
Senate flays FG over embargo on employment, amid soaring wage bill
48 mins ago
The Senate, yesterday, took a swipe at the Federal Government for placing an embargo on employment, even as recurrent expenditure continues to soar yearly.

Travel
‘Government to rehabilitate highway ahead of yuletide’
53 mins ago
The Federal Government plans to institutionalise the 'ember months' organised by Federal Road Safety Corp (FRSC) to involve contractors, motorists and others on how the nation