A woman should be…
31 Jul  Guardian Woman

“They said I couldn’t, but I fueled my passion with their words.” - Zainab Aliyu - Founder of Aaboux
1 day ago  Personality
1 of 10 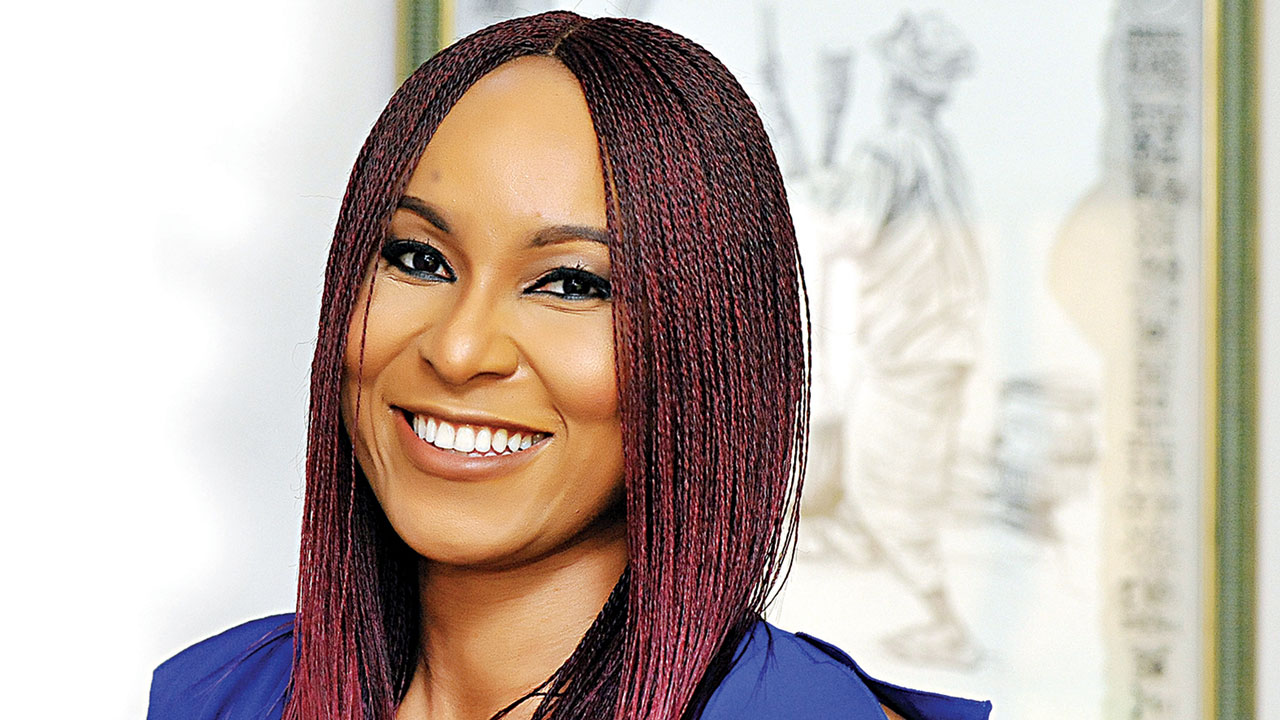 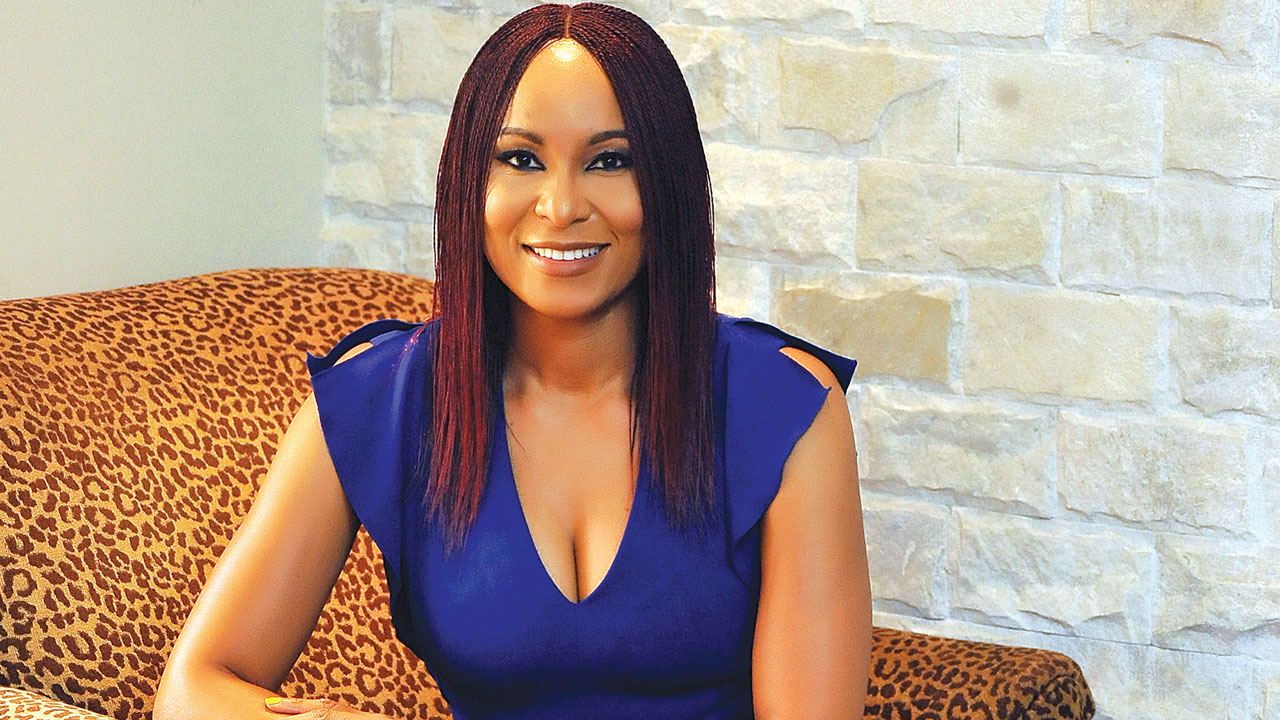 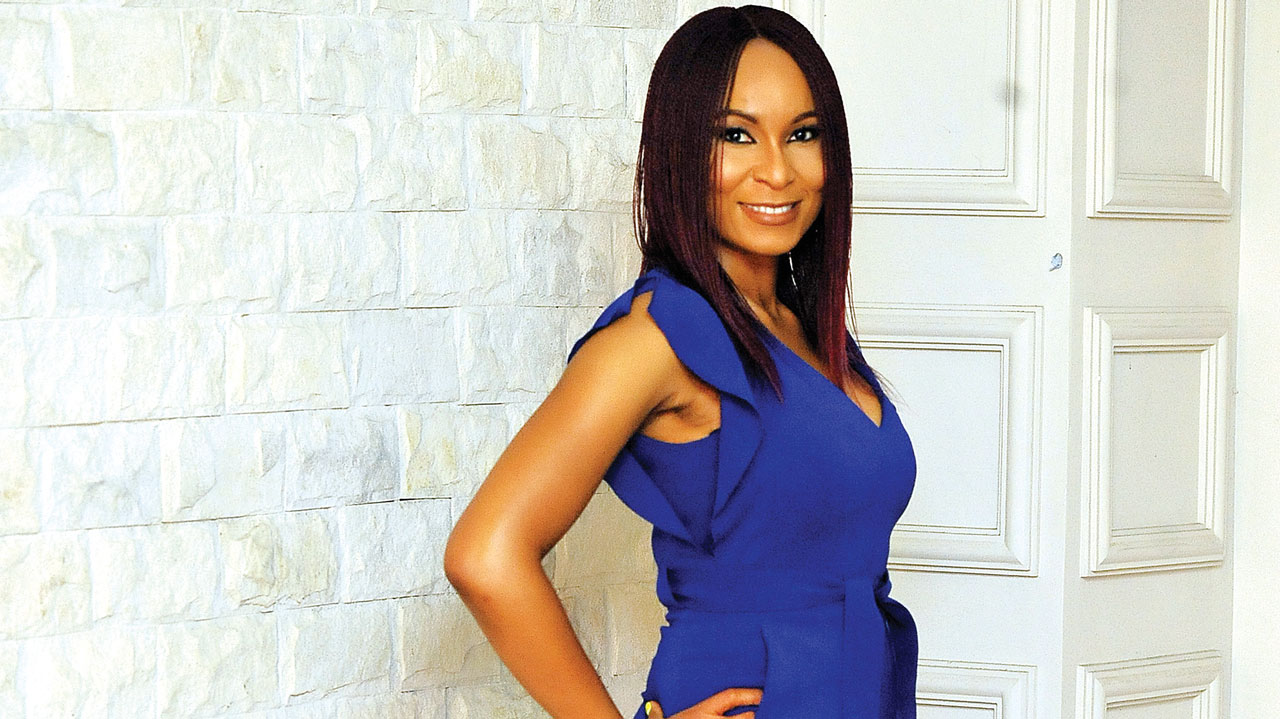 Folasade Olashore is the Human Resources Director Sub-Sahara Africa Region for Procter & Gamble. She talks about the challenges women face in making career choice, how she was able to balance everything and receive support to rise to the top.

Tell us a bit about yourself and your background at Procter&Gamble
I was born and bred in Ibadan, I graduated from the University of Ibadan with a Bachelor of Pharmacy degree. I joined P&G about 20 years ago. I started as an intern and later became a full-time hire. My first role was as the Quality Control Manager in the plant. I later moved to the Lagos office as Assistant Brand Manager for Pampers and Vicks after which I progressed to become the Brand Manager for the baby care category.

In the meantime, when I got married and became pregnant with my first child, I started to consider how I was going to handle this phase of life and was unsure of how I was going to balance work with a growing family. My role at that moment required frequent travels while I wanted less mobility to enable me balance my work and family life. I considered being a stay-at-home mom and decided to take an extended leave of absence to test the waters on what life would be like staying at home before resigning.

My Vice-President in the company back then heard that I was considering leaving the company and offered me a role in Human Resources Division with less travel. I was excited to return back to work and I accepted the offer to move into HR. Moving into HR with no prior experience was a challenge on its own coupled with the fact that I had just returned from maternity leave and had a newborn baby to take care of. Between the sleepless nights at home and trying to understand the challenges of my new role, it was not an easy task. But I was able to manage it all with the support of the company and that of my manager who provided me with regular coaching despite her being remotely located in South Africa.

Over the years I progressed in the company and was transferred to South Africa in 2010. I currently lead the HR Function for the Sub-Sahara African region, which comes with its challenges of multiple markets and balancing family life. Procter&Gamble is a top employer for recruiting and promoting women and I am a great example of such practice. Diversity and Inclusion is in the company’s DNA and we aim to promote equality with a good representation of our consumers working in the company which makes it highly diverse. At the different stages of my life since I joined the company, I have received support on coaching, mentorship, development and flexibility which is why I look forward to coming to work everyday, but also go home daily with high energy to spend time with my family and enjoy the things that I am passionate about.

Why do you feel that Nigerian women cannot make the call to move cross-country?
A lot of it has to do with the society, even when I made the decision to move to South Africa, there was a bit of pressure. Some people told me that I shouldn’t go as I will be jeopardizing my family with the move, but the fact that I had the support of my immediate family gave me the confidence to accept the opportunity. Still, I felt judged, people even questioned both my husband and myself but one cannot make life-changing decisions based on how others feel.

The historical culture in Nigeria is that the woman should stay at home while the husband works. I want to believe that we are gradually phasing out that belief and things are changing. However, the idea of a woman relocating to another country for work is still frowned upon and is a hard sell culturally whilst for men it is a no brainer, that is, the woman follows irrespective of her career situation.

What would have happened if your husband had said no?
That’s an easy one. I probably would not have gone. My husband gave me the confidence to accept the offer, I was more worried about the implication of the move and he kept on assuring me that we would make it work. I am blessed to be in a relationship in which there is mutual respect. The relationship that I have with my husband is one where if he was asked to go somewhere and I said no, he would not go either. If it meant jeopardizing the family, then I would not have accepted the offer. My husband and I have a partnership that works for us; we both prioritize our family unit and make it work otherwise what is the point?

Was it challenging rising through the ranks as a woman?
P&G is definitely an enabling environment, was it challenging for me as a woman? Yes, there were times for example, when I was a member of the plant leadership team, I felt the need to act like a man. Interestingly, I was the only woman on that team and I consequently made more effort to act like others on the team so that I would not be different. I have to say though, I’m incredibly grateful for P&G because I’ve heard stories from other establishments on how matters of gender diversity are poorly managed. P&G is a great enabler when it comes to gender diversity and there is a lot of respect for women within the company. I also believe that a big part of it is having confidence in yourself, you need to up-skill yourself and bring your A-game to the table to be able to be competitive among the top performers irrespective of gender, race or any other factor. I would hate to hear that I got a job because of my gender or race. I want to be given the job because I am the most capable and competent amongst the pool considered for the position.

Do you think women are well represented generally in the FMCG industry in Africa?
I don’t think so, mainly because the FMCG industry predominantly attracts engineers in terms of disciplines, just by virtue of the fact that there is a lot of manufacturing involved in the business. Even till date, if you go to various higher institutions of learning, you’ll find out that in the engineering discipline there is still a wide gap in terms of gender diversity. The sales force is another discipline that is typically male-dominated and important for the FMCG industry because we make and we sell. I believe there is progress but we are not there yet.

What have you done to encourage more women, being in the position you are in?
First and foremost, when we recruit we try as much as possible to attract female talents by showcasing our work and gender diversity strategy. We also highlight during recruiting events the fact that we are very diverse; we make sure that we are equally represented so that people can see and relate to the fact that someone like them is in such a position within the company. I think it’s very important because when people are looking for a job, they aspire to grow and become a leader one day. So it is very important that they see someone they can relate to. When new recruits come in, we do a lot of training and development. I personally mentor and sponsor many, mostly within P&G, but outside as well and I think it’s important to share your personal story and knowledge.

When I first moved to HR, I had this female manager who I saw as a mentor as she was always willing to offer a helping hand. And because she was female, it was easy for me to share a lot of my challenges with her. I also didn’t feel like I was going to be judged as she understood where I was coming from and was incredibly supportive. I think that it is very important for women to have that support. During the early years of my career, we had a support group in P&G called Women Supporting Women, and it helped me to open myself up for mentorship – that is part of the reasons why I mentor people and I am passionate about it. Even outside of the workplace I have female role models that I look up to and reach out to for advice on different aspects of my life.

In terms of career planning, I think we need to be sensitive and understand that it’s not a one- size fits all approach. You may want to get to the CEO position but there are different paths to it depending on who you are and we need to be flexible. As an HR professional, I’ve also played my part in making sure that policies are adjusted as well as to drive and promote gender diversity in the different markets that we operate in.

Do you think women have hit the glass ceiling?
Yes, I believe so and this is just the beginning. We have seen the exploits of Angela Merkel, Margaret Thatcher, Theresa May, Hilary Clinton, Ellen Johnson Sirleaf, Chimamanda Ngozi Adichie, Folorunsho Alakija, and more female leaders are emerging daily in both the developed and developing society. It has become a movement and it will keep growing.