If we still doubted the meaning of Jada Pinkett-Smith’s “entanglement,” August Alsina has just given us the definition of the word in the new release, “Entanglements” featuring Rick Ross.

“The definition of entanglement is when we tangle in them sheets. Girl I know we not in a relationship but you still f**kin with me,” a part of his lyrics reads.

Less than 48 hours ago, August confessed that he was still in love with Jada.

Insisting that everything he said in his “initial interview was the truth,” he has now released a song to show that this “love for her as a person” has more depth than we might want to believe.

Peep lyrics to the song below: 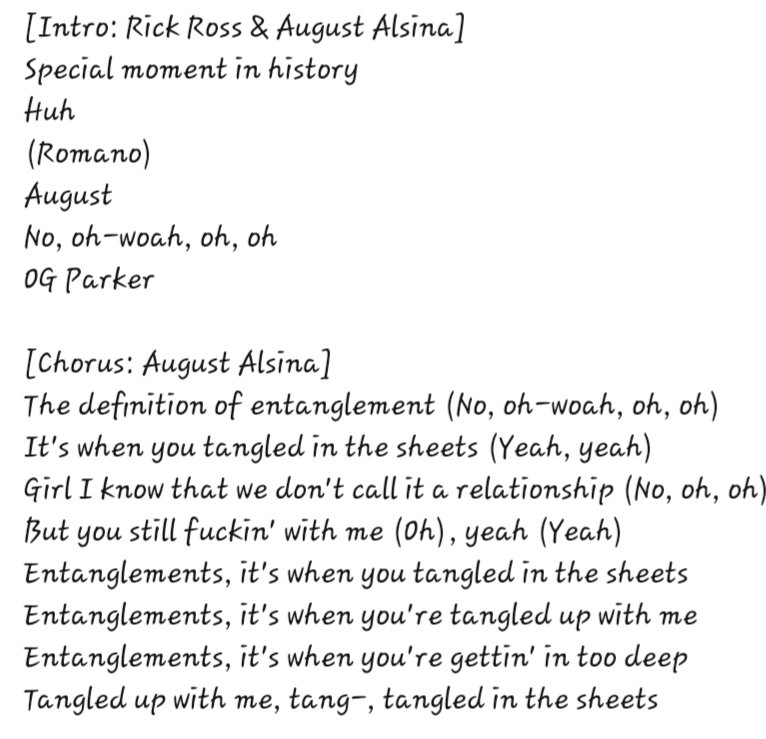 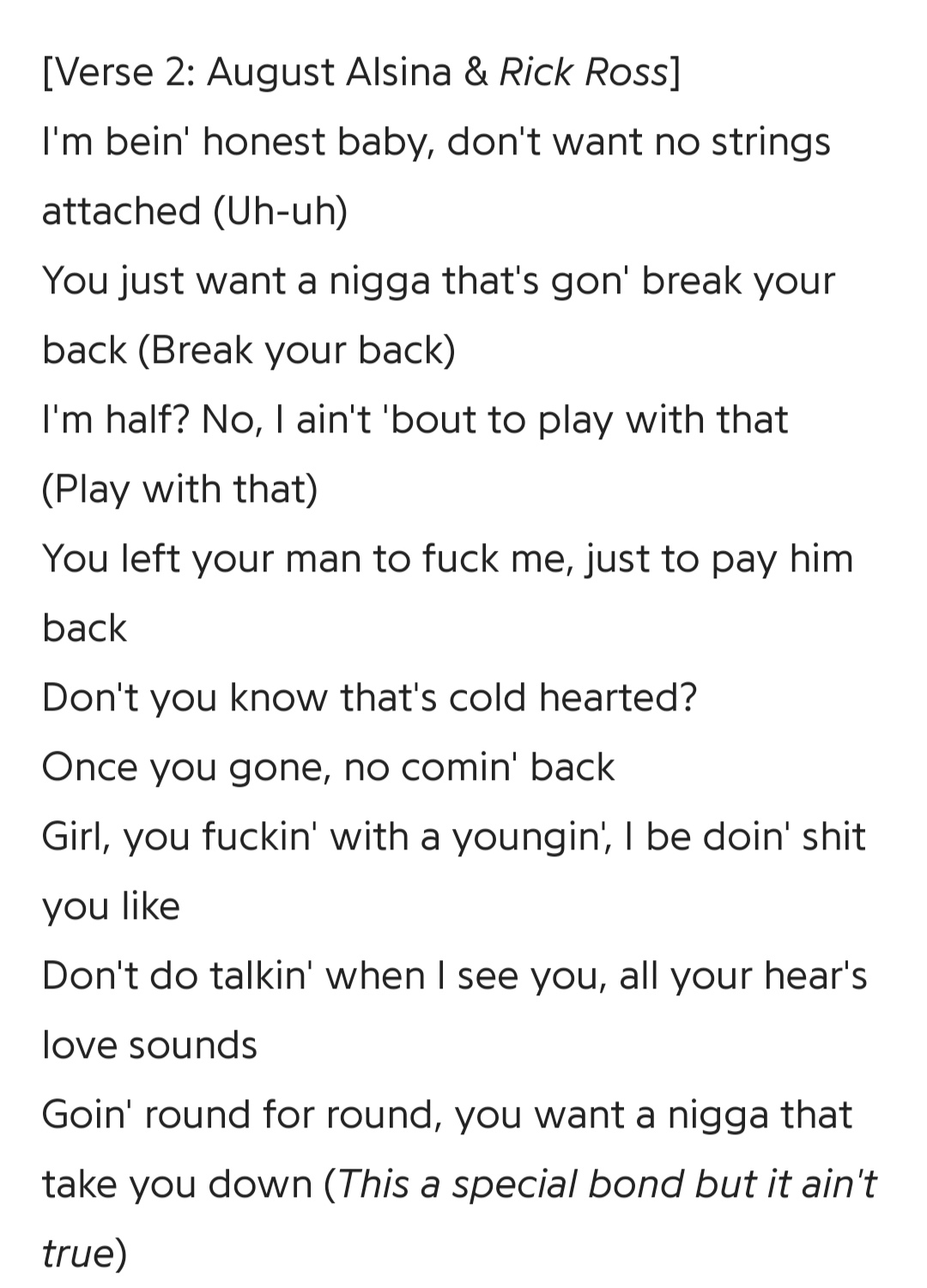 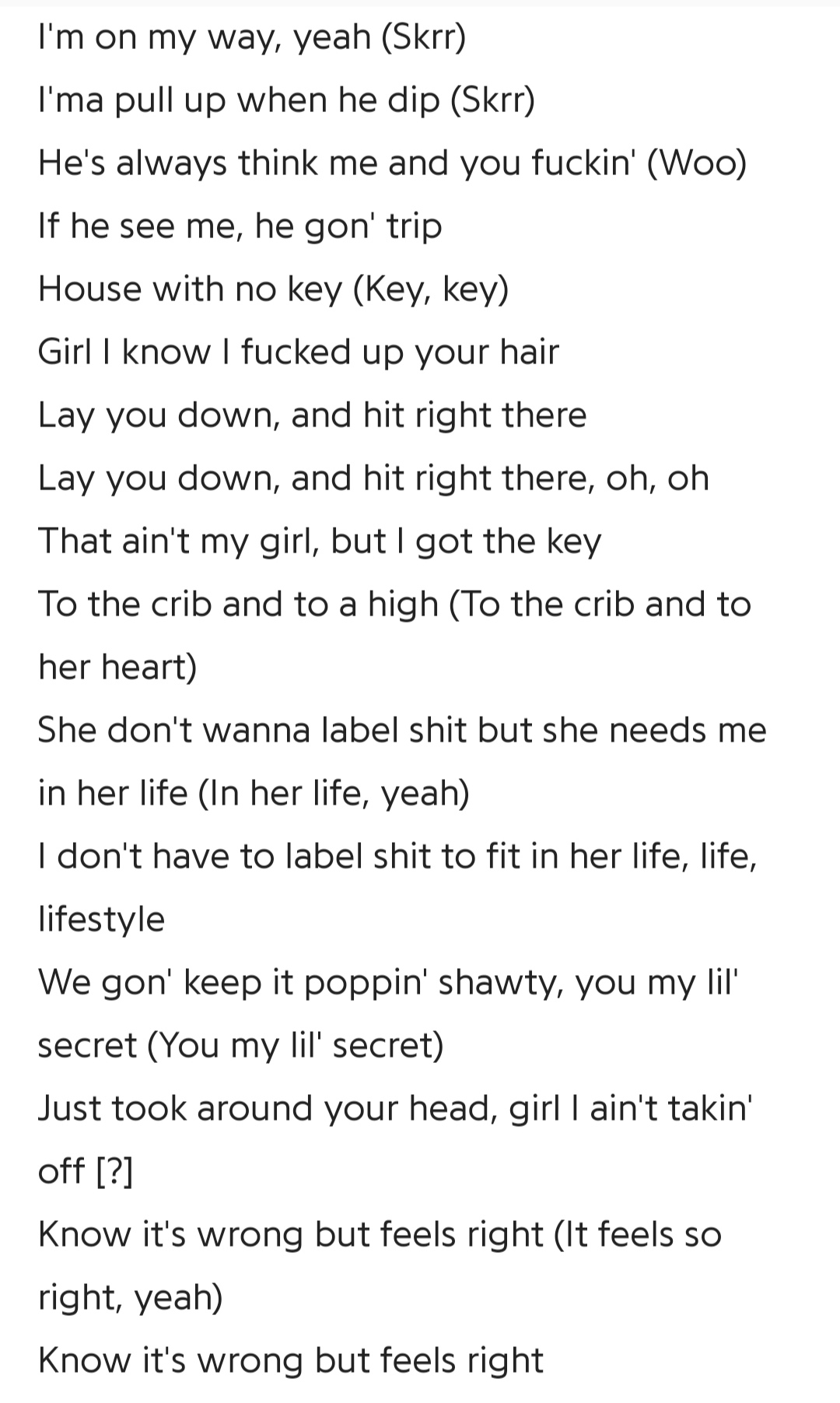 To add to this, a part of Rozay’s lyrics reads, “Shawty leaning on my shoulders got me questioning my WILL power. JADED by her beauty but her reputation real solid.”

This release has people divided. While some believe it is for laughs and shows he has said his truth,

_ericadaniellek- Say what you want. Feel how you want. @AugustAlsina is at peace with himself. You can’t shake that. Learn from it and grow.

Some opine that this is taking it too far

@asiithi- Not so long ago we were pouring our Hearts for August Alsina to heal. We promised that we were gonna support him no matter and now we have to swallow our very own words and let him chase for Clout. There was no need for him to come up with that Song.. Mara Jada Naye Person facepalming.

Not everyone is happy with this revelation. For some Nigerians, it is the fact that they hoped that Nigerian act, Zlatan Ibile, would release a song before August.

Listen to the song here

Path To Possibilities: Bridging The Gap In Education
4

Kayode Kasum: A Catalyst For Change Through Films
6

With 'Shall We Begin,' Laycon Breaks Away From 'BBNaija Winner' Tag

Bathroom Moments: Do You Get Inspired While In The Shower?
3

Music 2Baba, Chike On Parade As NGX Group Launches The Stock Africa Is Made Of
3 days ago 0