The actor died on March 1 at the age of 67 and photos from his burial was shared on Instagram by actress Foluke Daramola.

Daramola at the time of his death also announced his death on Instagram. Sharing a picture of the late thespian alongside herself and actor Yinka Quadri, Foluke revealed that a close source that stays around the hospital Pa Kasumu was receiving treatment broke the news.

Check out photos from his burial below: 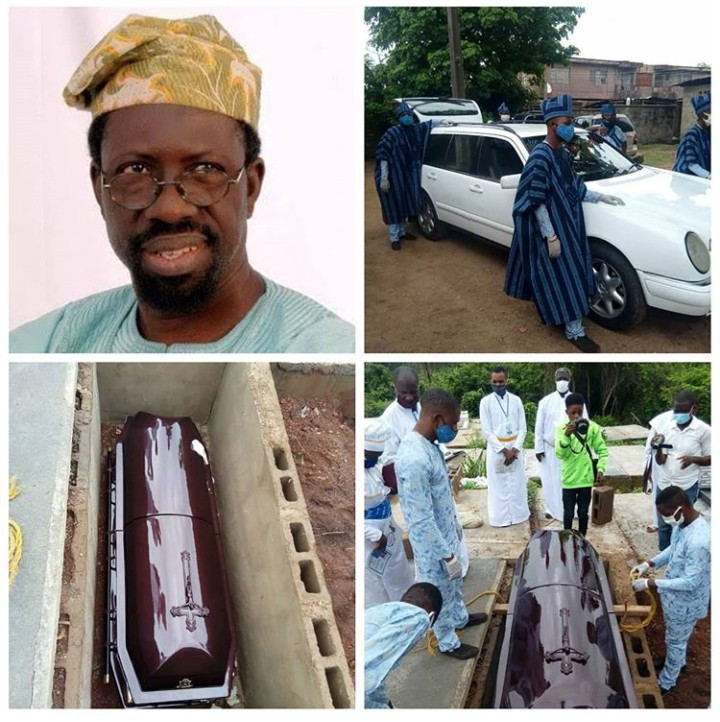 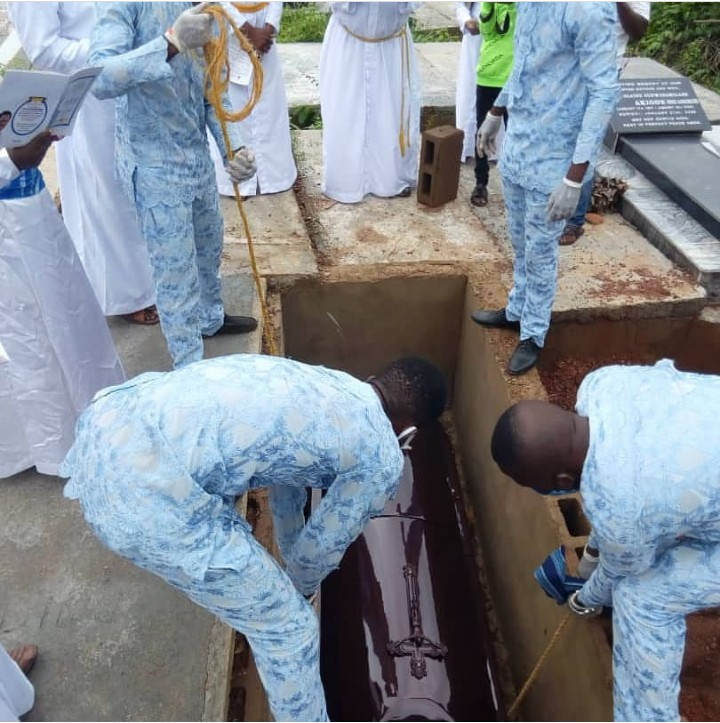 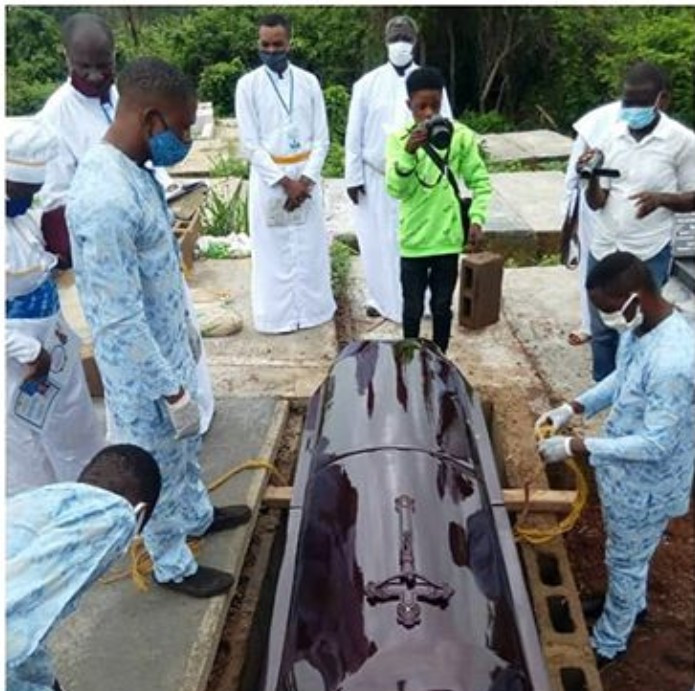 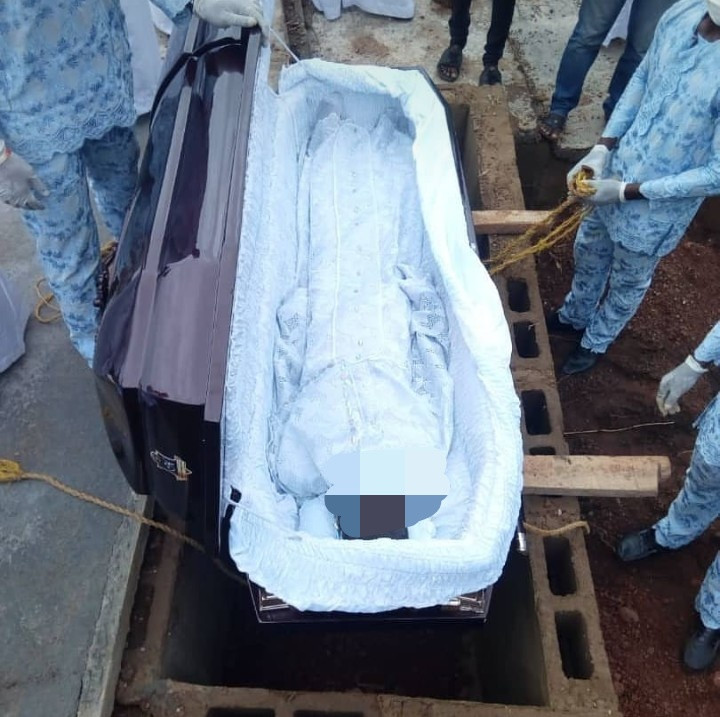 In December 2019, there were reports that the late actor had gone blind but he denied them.

Pa Kasumu’s health had become a concern for members of the public when a video of his frail state surfaced online last year.

In an interview he granted, he said that all he needs are fervent prayers and not financial aid from well-wishers and well-meaning Nigerians.

According to him, he had a partial stroke that affected his left side and to some extent his sight.

Reacting to reports that his smoking habits contributed to his sickness, Pa Kasumu said people were just ‘talking rubbish’.

Born in Oyo state, the late thespian was from Ogun state and he started his acting career in 1968 at the age of 15. He was baptised through a stage play titled Iyawo Orun (1968).

Pa Kasumu was a household name in the Yoruba movie industry until he was diagnosed with biventricular heart failure in 2013.

He was one of the beneficiaries of the ‘Nolly Veteran SOS Project 2019’. An initiative launched by Nollywood actress, Foluke Daramola as a lifeline for ailing and ageing Nollywood veterans.

Dave Taps Wizkid, Stormzy For New Album "We're All Alone In This Together"
3

Music Dave Taps Wizkid, Stormzy For New Album "We're All Alone In This Together"
1 day ago 0