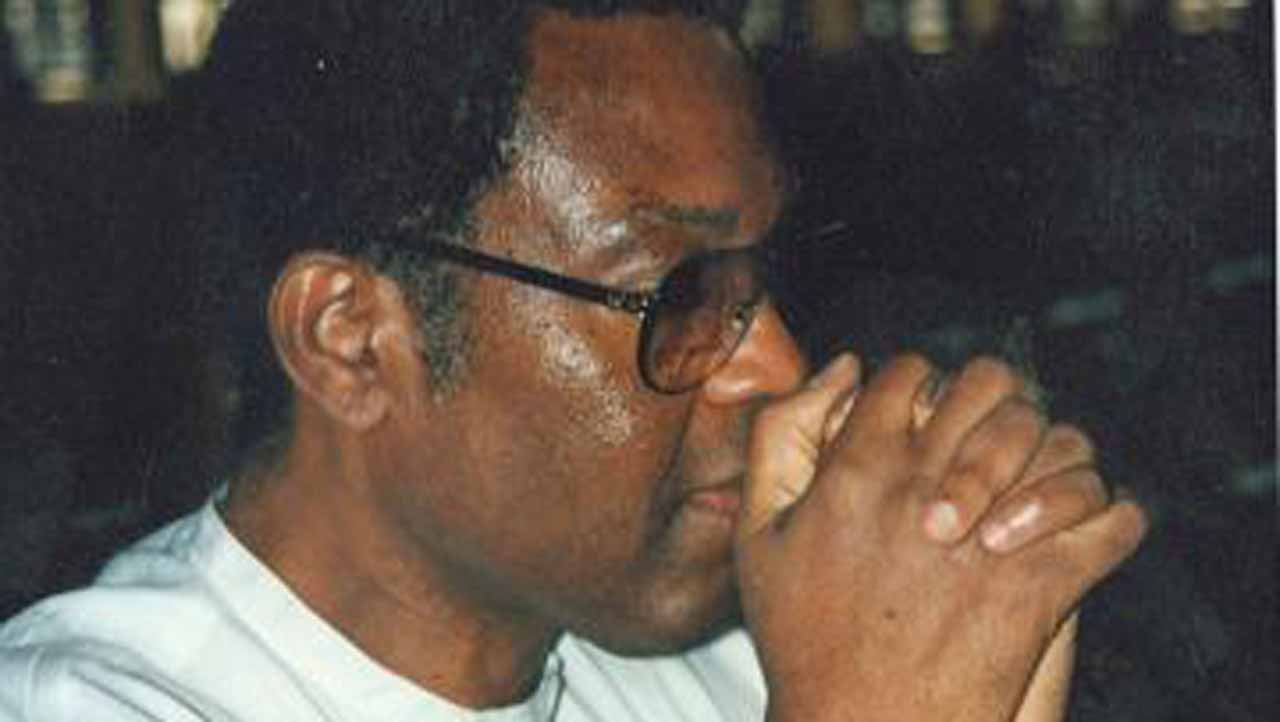 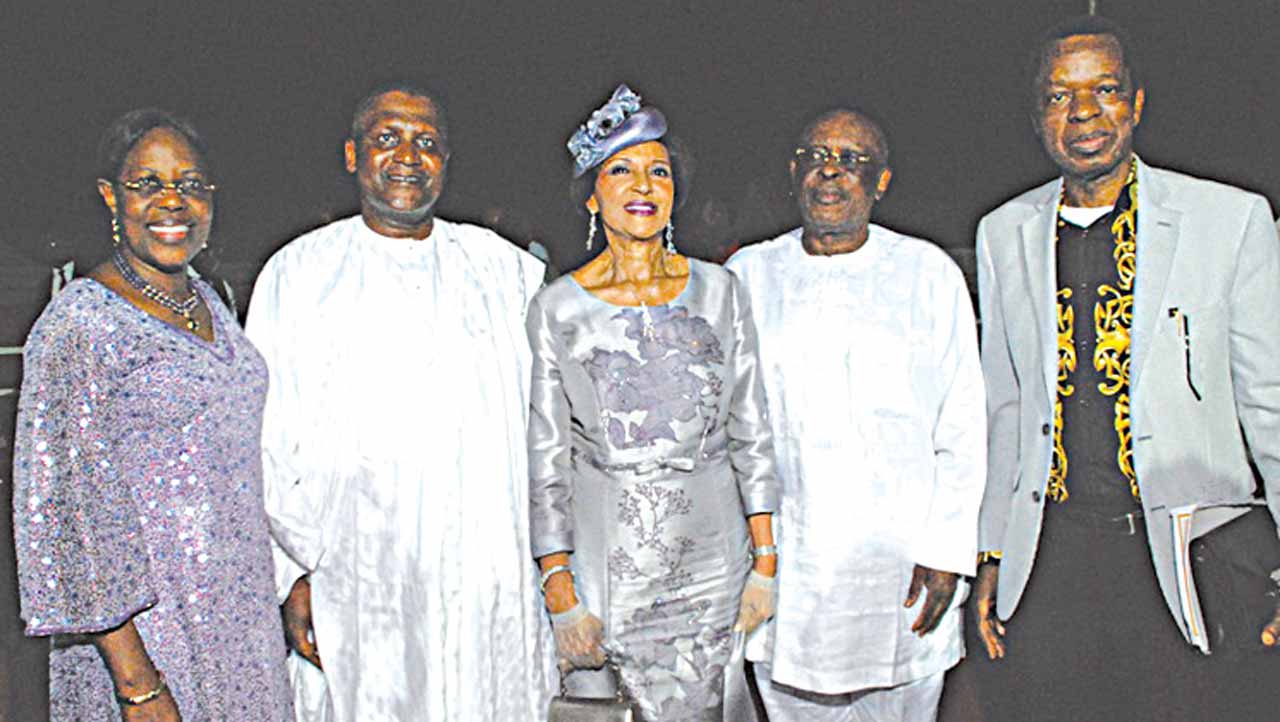 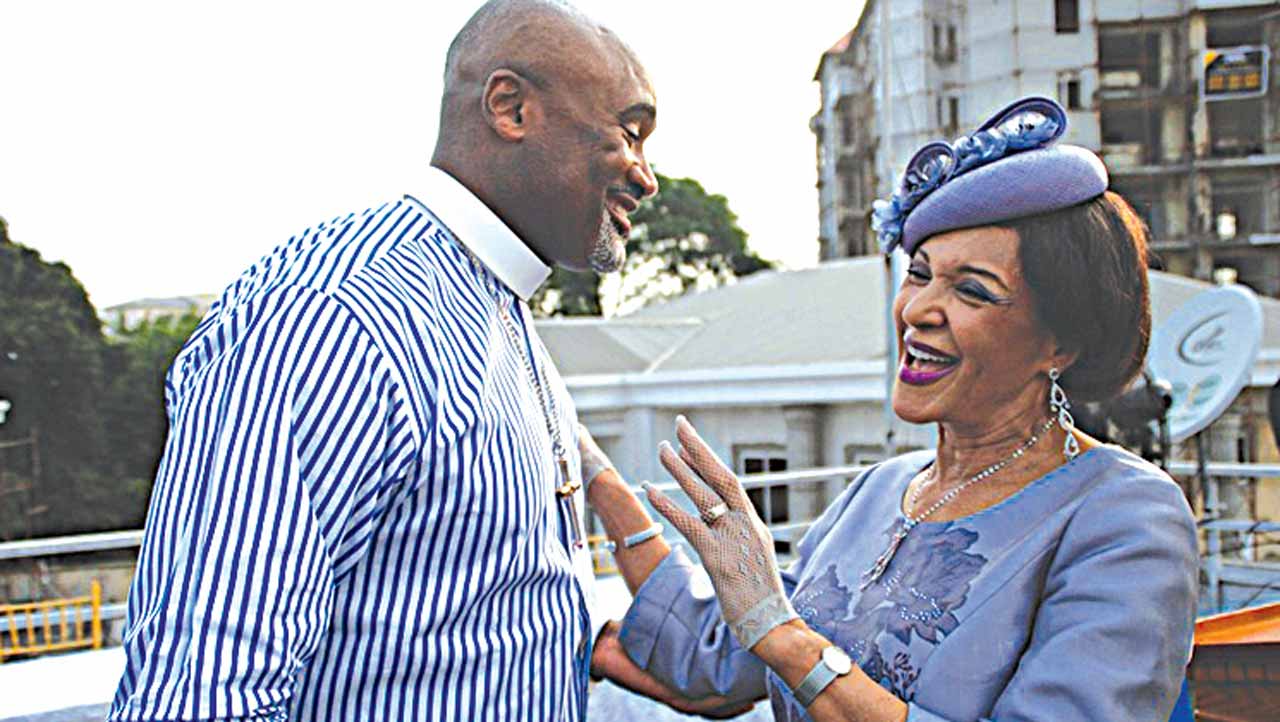 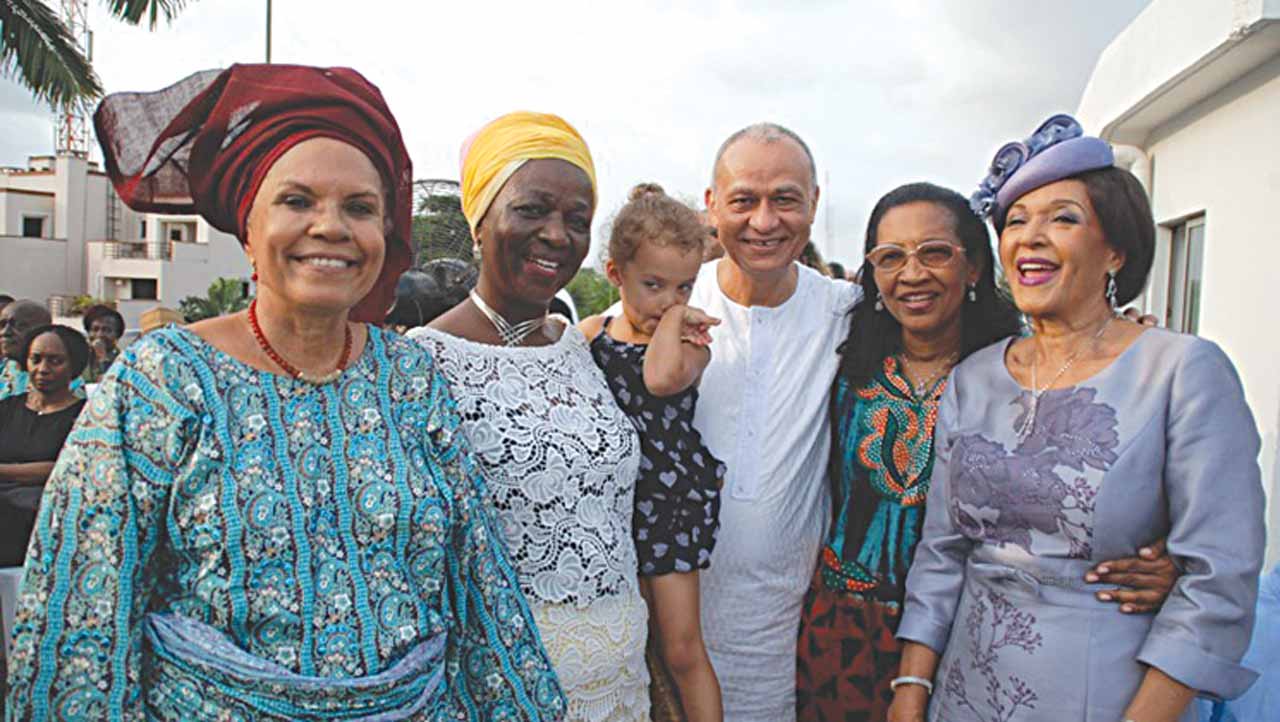 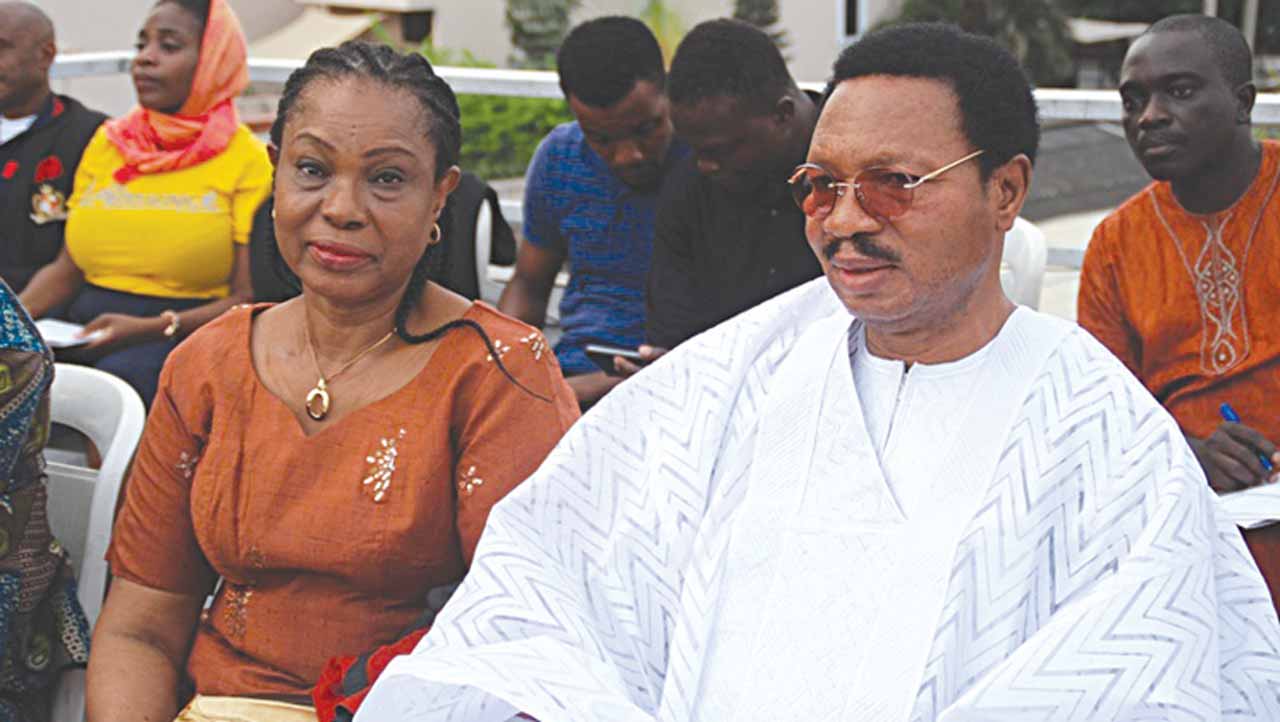 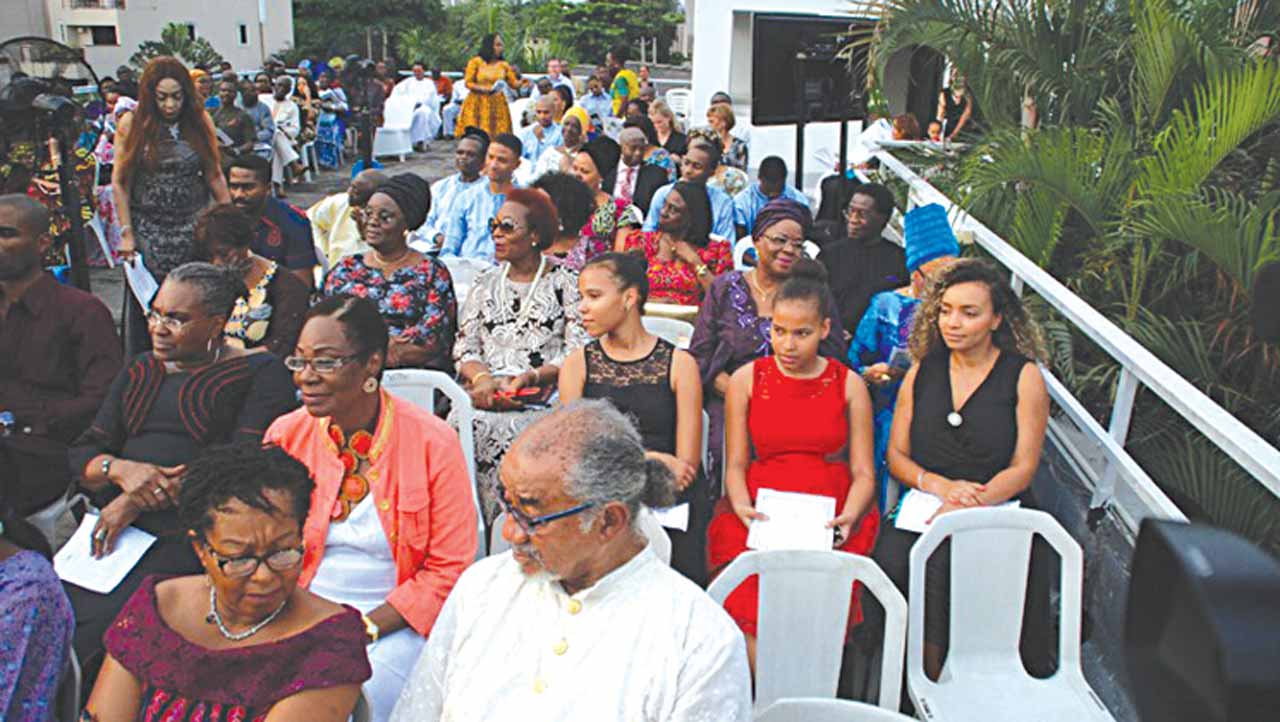 A cross section of guests. PHOTO: FEMI ADEBESIN-KUTI
The Senior Pastor, House on The Rock, Paul Adefarasin, yesterday praised the late Publisher of The Guardian, Dr. Alex Ibru and his widow Maiden for their tremendous and selfless service to humanity.

In his sermon during the fifth year remembrance of Ibru and the birthday thanksgiving of Lady Maiden, who turned 67 years yesterday, Adefarasin commended the achievements of Ibru while alive, saying: “Alex Ibru’s contributions to the growth and development of Nigeria are phenomenal.”

According to him, “Dr. Ibru was the founder of the most sincere newspaper in the country, The Guardian as he was also the first southerner to be appointed Minister of Internal Affairs. He was also one of the Nigerians who paid with their lives for the growth of this nation, even though he died 20 years after the gunshot from his assassins. We could say of him, like Apostle Paul said, ‘I have fought a good fight’, Alex Ibru did fight a good fight.”

He assured the widow and children that their “father is resting in the bosom of the Almighty.”

On Lady Maiden, the cleric commended the great courage she demonstrated despite losing her husband five years after and particularly the courage during her husband’s travails after the 1996 gunshot.

“She faced life courageously to continue in the footsteps of her late husband. She is now a father and mother to her five children,” she said.

In his prayer for her at 67, Adefarasin committed Mrs. Ibru to God’s protection.

He enjoined Nigerians to get closer to God, citing the lives of Ibru and Maiden as good examples of those who enjoyed the maximum benefit of relationship with the Almighty.

In a eulogy read by Mr. Kofi Duncan on behalf of Dr. Seyi Roberts, the birthday celebrant and her husband were described as a rare gem, filled with the blessings of God for humanity.

Roberts also commended the heart of passion of Lady Maiden, as he narrated how she brought a wounded commercial motorcyclist to his hospital one day and paid his medical bill.

Narrating the story, Roberts said the commercial motorcyclist was hit by a commercial bus, popularly called Molue at Obalende .While everybody left the wounded man to die, Lady Ibru took up the challenge to bring him to the hospital and ensured he was treated.

In her remarks, Lady Ibru expressed gratitude to her well-wishers and urged them to continue to pray for her to get closer to God.