Two Nigerian relatives indicted for fraud, COVID-19-related scam in US
5 mins ago  Nigeria 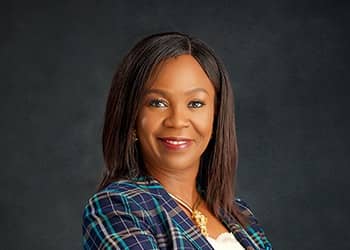 UNN Law Class 1986 has reconstituted a new exco team, following the demise of its late president, James Edechime in January 2020.

From the elections held, a new president and vice president emerged, in persons of Aku Odinkemelu and JudeDavid Mbamalu respectively.

Odinkemelu, is an Executive Director in Fidelity Bank Plc, while Mbamalu, was before the election, the association’s Lagos Zone Co-ordinator.

Former Deputy Senate President, Ike Ekweremadu, a member of the Law Class, is one of the trustees of the union.