By Daniel Anazia
Share on Facebook Share on Twitter Share on WhatsApp Share on Telegram
Getting nominated for the prestigious music award in the world, Grammys is a huge deal. Again is of the music world map as two of its music exports, StarBoy Music Worldwide act, Ayodeji Ibrahim Balogun well known as Wizkid...
1 of 10 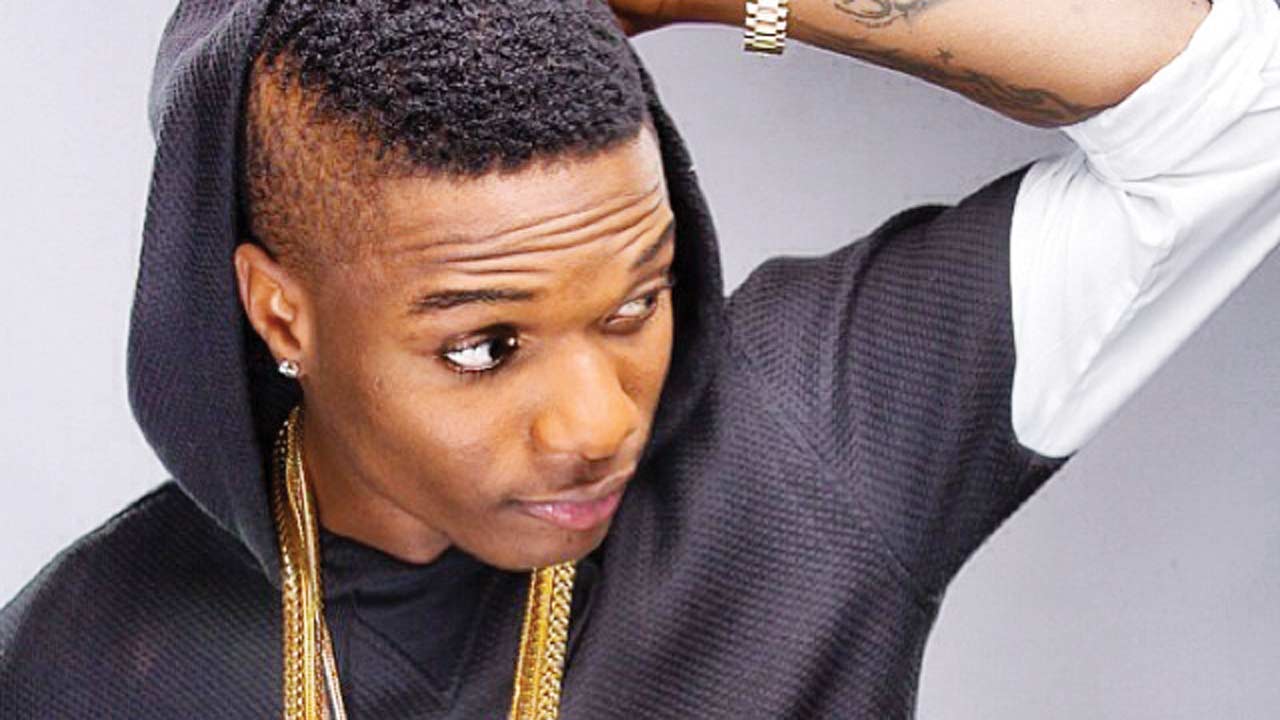 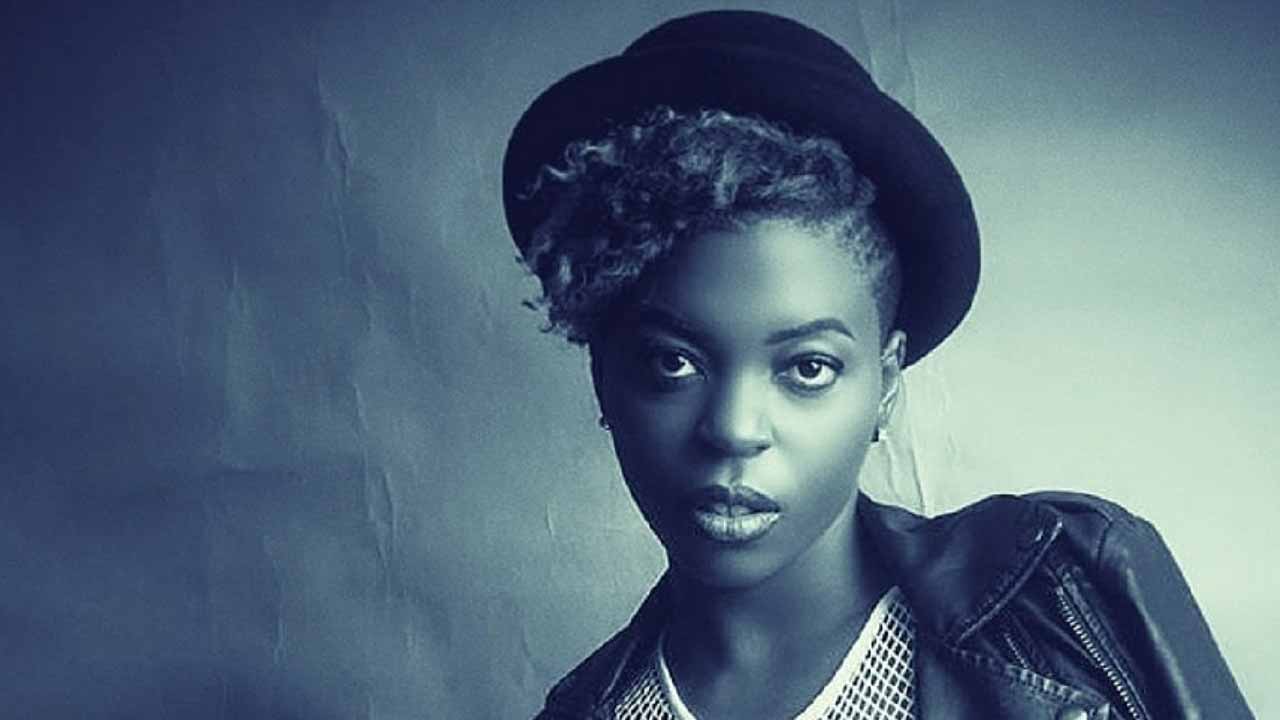 Getting nominated for the prestigious music award in the world, Grammys is a huge deal. Again is on the music world map as two of its music exports, StarBoy Music Worldwide act, Ayodeji Ibrahim Balogun well known as Wizkid, and fast rising international act, Faridah Demola Seriki, who is well known by her stage moniker, Kah-Lo, has been nominated for 2017 Grammy Awards.

While Wizkid got nominated for his role in Drake’s hit single One Dance, Kah-Lo, daughter of former Minister of Defence, Demola Seriki, was nominated for her feature on British DJ, Riton’s track, Rinse and Repeat, which has been nominated for the ‘Best Dance Recording of the Year’.

The track, which fetched the Caro singer his nomination featuring Kyla, is off Drake’s award-winning album Views, which has been adjudged as one of the best albums released in 2016. The album made the highly coveted ‘Album of the Year’ category, competing against other award-winning artistes like Adele, Beyonce, and Justin Bieber.

Prior to this time, the award was only given to the main artiste but this year’s edition of the Grammy awards would see contributing acts and producers going home with awards as well. The 59th edition of the Grammy’s has 84 categories, and Wizkid and Kah-Lo are the only Nigerians on the list.

His international prominence started when his hit single, Ojuelegba had American rapper Drake and English rapper with Nigerian descent, Skepta, on the remix.

Kah-Lo describes herself as a ‘monotone rap princess’; her style is different and refreshing. The talented artiste posted on Instagram, “Oluwa did it! @ritontime has all the swag sauce!”

Recalled that the first Nigerian to be nominated for the Grammy award was King Sunny Ade, in 1983 for his album, Synchro System.

He was re-nominated in 1998 for his collection of Yoruba songs Odu, becoming the first African to be nominated twice.

At the 57th edition of the awards, which held at the Staples Centre in Los Angeles, California, Nigerian-born Kelvin Olusola and his team, Pentatonix, won in the ‘Best Arrangement, Instrumental/Acappella’ category.

By the feat, Olusola joined the growing list of Nigerians who have won the award after Helen Folashade Adu (better known as Sade Adu), Henry Adeola Samuel (popularly called Seal) and Sikiru Adepoju.

In 1986, at the 28th Grammy awards, Sade Adu winning with her band, as ‘Best New Artiste’, became the first Nigerian to win in the prestigious awards. Ten years later, another Nigerian, Seal, won the ‘Record of the Year’ and ‘Song of the Year’ awards for his song Kiss from a Rose, a song, which was remixed as a soundtrack to Batman Forever.

Sikiru Adepoju won in 1991 and 2009 as a part of Mickey Hart’s group, Planet Drum, whose albums won the award for ‘Best Contemporary World Music Album’ for the two years.

Guardian Life
Otjize: The Red Beauty Miracle Of The Himba People
2 hours ago
Most of its history and culture is lost as the world progresses through modernisation and migration. However, all hope is not lost as certain cultures have found ways to protect their history through oral traditions, written accounts and cultural practices handed down through generations, one of such being Otjize, the red miracle paste of the…
Nigeria
Police say no helicopter crash in Bauchi
2 hours ago
The Nigeria Police on Thursday said there was no Police helicopter crash in Bauchi State as reported in some sections of the media.
World
Xiomara Castro becomes first woman president of Honduras
3 hours ago
Leftist Xiomara Castro was sworn in Thursday as the first woman president of Honduras after seemingly resolving a rebellion in her own party that had challenged her authority.
World
Chad junta postpones post-coup forum to May
4 hours ago
Chad's junta announced Thursday that a national forum designed to chart the country's future after it seized power last year would be postponed by nearly three months.
Nigeria
FCT poll: shun violence, official tells youths
5 hours ago
The Special Assistant to Federal Capital Territory (FCT) Minister on Youth Matters, Mr Isaac David, has enjoined youths to shun violence before, during and after the Area Councils election

arts
Ruger, Samkul will be Afrobeats’ biggest stars in a few years- Samuel Ogunkoya, Wahala Room CEO
21 Dec
As the Afrobeats music genre continues to flourish within Africa and beyond with top Nigerian music stars including Burnaboy, Wizkid, Davido propagating the African sound, the music industry seems to be discovering more and more talents. One of such individuals is Ruger and Samkul. Wahala Room a platform that promotes Afrobeats, has grown over the…

Music
NAS And Hit-Boy Release Surprise Album "Project"
24 Dec
Nas and Hit-Boy have announced a new album featuring Asap Rocky and Dj Premier. The Grammy Award-winning duo announced on Thursday (December 23) plans for a third project together titled “Magic”. This project serves as their Christmas gift to the world. With guest appearances coming from A$AP Rocky and DJ Premier on the same song,…

arts
How rave of the moment, Buju shut down Balmoral convention center
23 Dec
It was indeed a night of fun and razzmatazz at the Balmoral Convention Centre, Federal Palace Hotel, Victoria Island when rave of the moment and presently industry favorite, Buju staged a successful debut...

Music
Detty December… Music Stars Light Up Lagos
25 Dec
Firstly, a merry Christmas to you reading! The atmosphere right now around the country is exciting. And even in the entertainment capital of Lagos, it has been a downpour of concerts all week.

Youth Magazine
Wizkid partners MTN to deliver exciting groove in Abuja
24 Dec
Barely a month after Wizkid’s partnership with MTN on the globally-acclaimed three-day Made In Lagos Concert at the O2 Arena in London, the duo once again teamed up to excite fans at the Wizkid Live-in Concert at the Hilton in Abuja.