Dissing among artistes… The good, the bad and the ugly 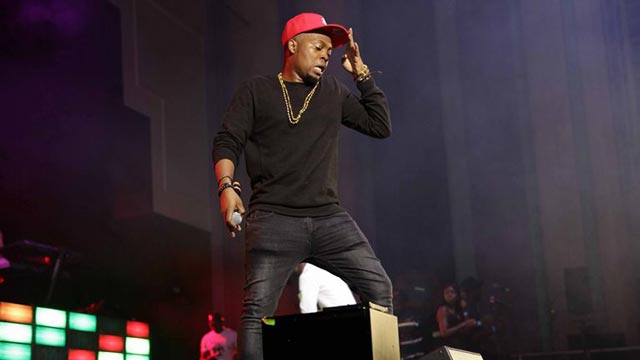 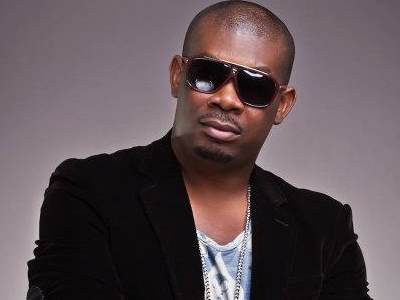 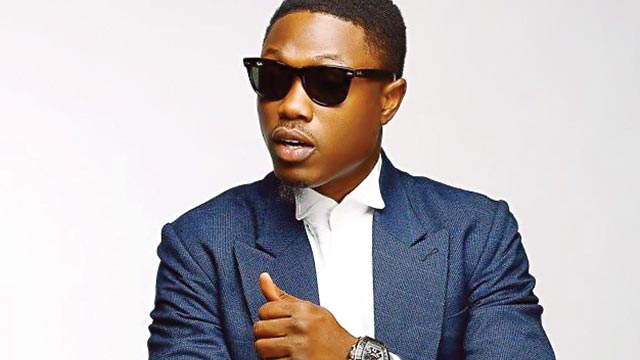 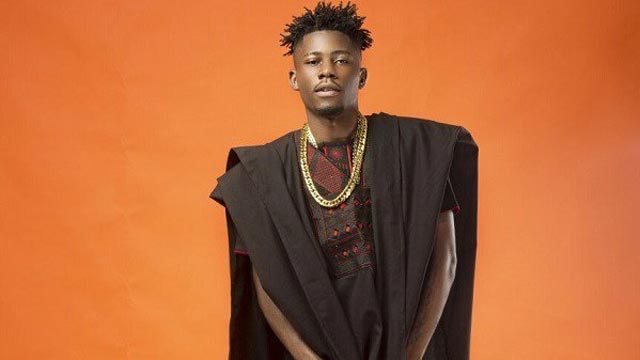 Music anywhere is not as interesting as it should be without rift and caucus. In America the trade is characterised by the presence of rift between artistes, most especially in hip-hop genre. No song is complete without one hip-hop artiste throwing shots at the other.

As matter of fact, the use of subtle diss to aim shots at rival artiste became known in the music from the days of Grand Master Flash. It however, turned ugly between Tupac Shakur and Notorious BIG aka Biggie, which is regarded as the battle between the East Coast and the West Coast. Some years after, it was the turn of Nigerian-American, Nas and Jay-Z.

While dissing may not be new to the Nigeria music scene with artistes like King Sunny Ade and Commander Ebenezer Obey; late Sikiru Ayinde Barrister and Kollington Ayinla; Wasiu Ayinde Marshal (Kwam 1) and Abass Akande Obesere; Wasiu Alabi Pasuma (Pasuma Wonder) and Saheed Osupa, all taking subliminal shots at each other, it appears to be taking hold of naija music industry, where someone must announce his arrival in the industry only by dissing an established name.

Today, many Nigerian artistes beef one another and sometimes wax lyrical about their issue. Most times, they go on social media — Twitter and Instagram — to attack each other, which the fans love, especially when they go lyrical as they get hot diss tracks with lots of drama.

Often times, they snub each other at events, but artistes in the ‘Fuji’ and ‘Afro-juju’ genre throw straight and heavy subliminal at the party (ies) as they are not cool with social media jabs.

Jude Abaga’s (aka M.I) song Beef was believed to have been targeted at Kelly Handsome and Iceberg Slim, who in the past dissed him. Kelly Handsome shot to fame with the release of his song Maga don Pay.

While the fans enjoyed the song, he again dissed the now defunct Mo’Hits group and the Choc City boys with his Igwe and Finish you boy, using samples of some their songs.

Just as the fans were savouring the joint backed by a well-crafted beat from producer, Uglybeatz; Mallam Spicey and Terry G, stepped into the scene with two hot diss tracks.

The self profess Apako master was the first to serve the jab with Free Madness Part 1, and the Mallam wasted no time in returning same with his spicey reply: One thousand five naira, bling bling wey some boys dey wear. The song was a hit and ruled the airwave for sometime.

Regarded as legend in the genre he ply his trade — rap, Ruggedman also known as Ruggedy Baba with his song Eh Ehen, dissed many artistes, even going as far calling out their names.

The 2015 Headies will forever be remembered both by the media, fans, critics, artistes and every player involved in the Nigerian music industry. Main reason the award night of wonder and fond tales is the display of bad blood between YBNL’s kingpin, Olamide Adedeji and Mavin Records head honcho, Michael Collins aka Don Jazzy.

The two-industry heavyweight openly engaged each other in war of words following the outcome of the much-coveted Headies Next Rated Award. Mavin Records’ Reekado Banks was declared winner over the favourite, Lil Kesh. This, obviously, didn’t go down well with Olamide, who stormed the stage with his YBNL crew to make known his feelings, when Adekunle Gold, another recording artiste of the label was to pick his award as Best Alternative Act for his song, Shade.

Baddosneh, as he is fondly called by fans flipped off the whole hall before dumping the microphone on the stage floor and stormed out the venue with his team. However, a few minutes later, just when everyone had thought the inferno had died down, Don Jazzy, mounting the stage to receive his Special Recognition Award, in his speech, equally made jest of Olamide.

Rappers, Ycee and Vector could have been an issue too recently. They could have spiralled out of control had Vector not played maturity and chosen to go low, and not engage the much younger Ycee.

The purported enmity between both acts was reported to have started following Ycee’s write-up dissing Vector for forcing punchlines on the song King Kong. “Yemi Alade was looking for Johnny because Walker had to walk,” the line in the song goes. This saw Ycee say, “Lmao, WTF is that? Punchline no be by force!”

While many will call Vector, who was well placed, as the offended artiste weak for such a move, others will praise him as mature as he turned blind eye to the diss, and moved on to continue the march in his career.

Truth is that such a beef isn’t truly healthy for music business. In the Western climes, it tends to spill blood and result in loss of life. In Africa, artistes and their representatives lack that amount of conviction mixed with hatred to pull off a killing because of beef.

Some music critics are of the opinion that beef in itself, is good for the art, others averred that for business purposes, we can’t have open beef get in the way of making money. They argued that the music industry is an extremely small place, with a few players controlling all the resources.

ElRazur, on Nairaland, urged fans not to be deceived on the issue of beefs among rap artistes in the country. “Most of the supposed beefs are fake and engineered to get attention and subsequently massive sales. Refer back to the West/East Coast era; everyone waited for the next obnoxious rhymes coming from either of the main actors. Who gained? The record companies,” he said.

According to him, it is a known fact that artistes would deliberately indulge in the outrageous to get attention. Not only through public verbal clashes but also via shameful acts like having sex in public or rolling around in vomit at a club. Wait a few days later and with the newspaper front pages still hot with their last misdemeanors, they drop an album. Of course it would sell a lot because he just got massive publicity the other day.

Across the world, music has moved past war paths, it has ushered itself into an era of progress, inclusion and collaboration. Some artistes like Annie Ibrahim popularly know as Anny now preach the gospel of peace as a prerequisite for progress and how much the art can heal and strengthen even the society.