Five new faces to watch in Serie A

By AFP
Share on Facebook Share on Twitter Share on WhatsApp Share on Telegram
Serie A has lost two of its biggest names this summer in Romelu Lukaku and Italy's goalkeeping hero Gianluigi Donnarumma, but some exciting talent has been on the move to Italy's top flight as the new season prepares to kick off.
1 of 10 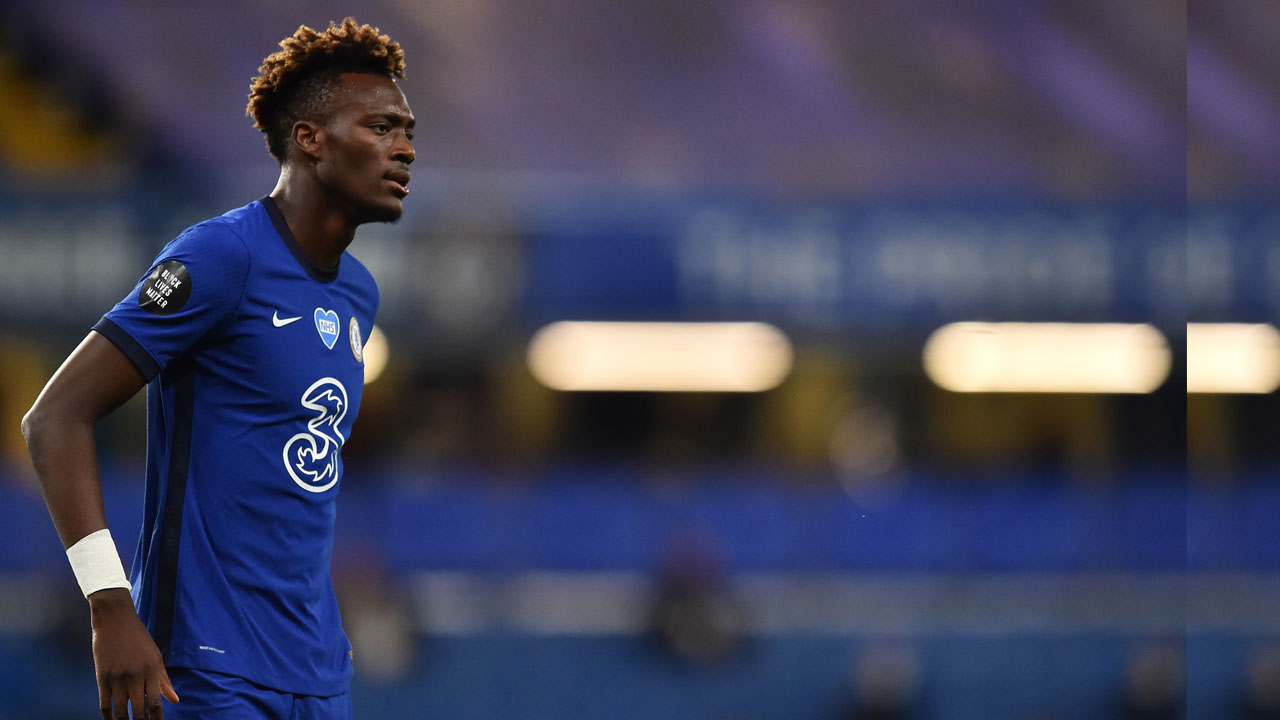 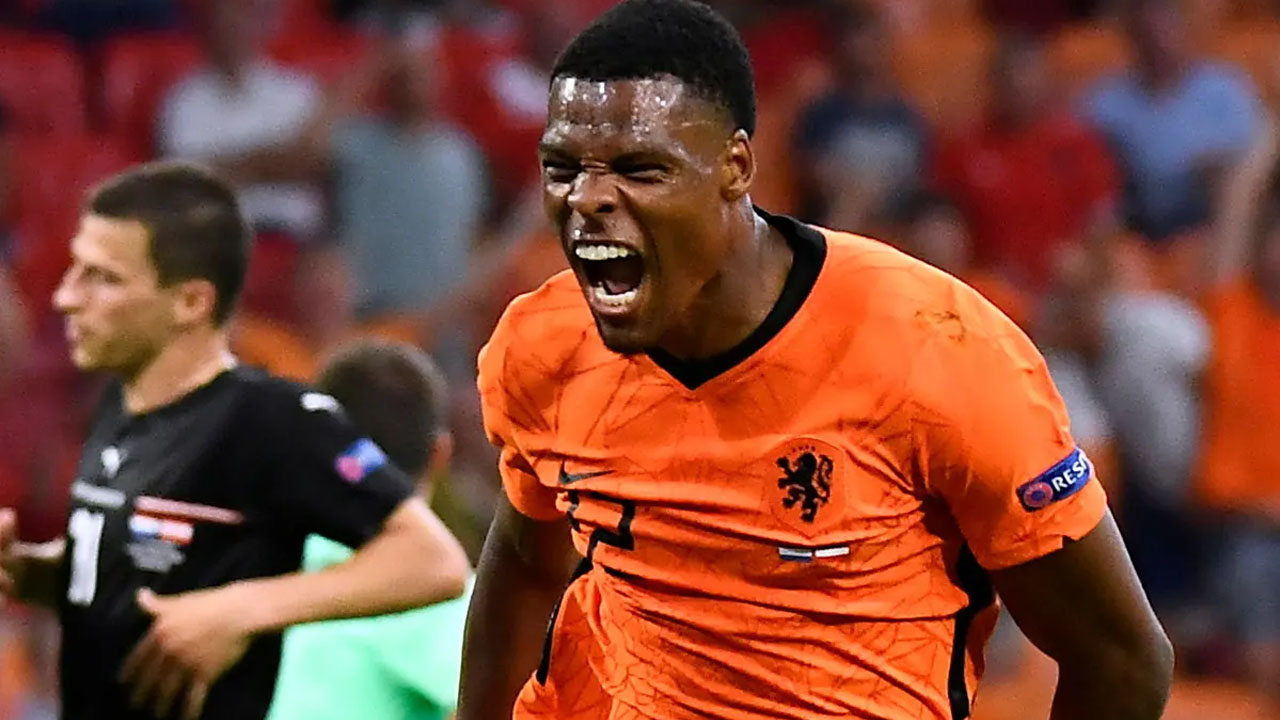 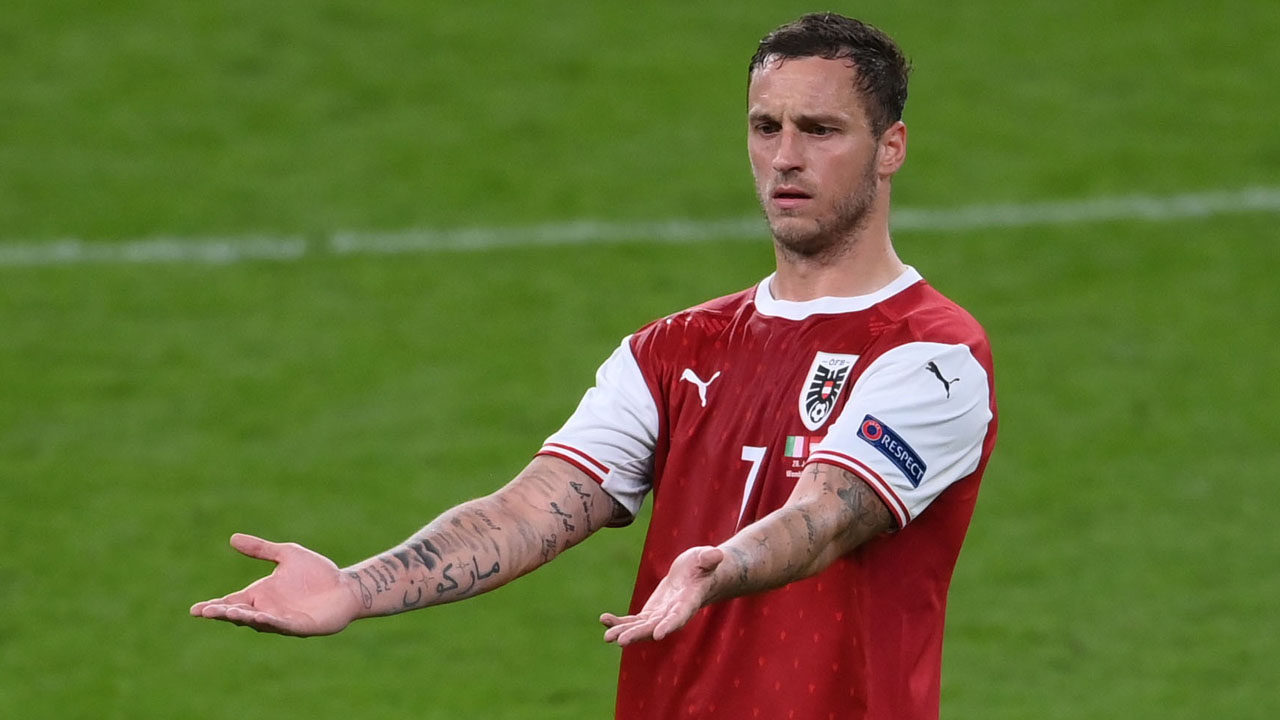 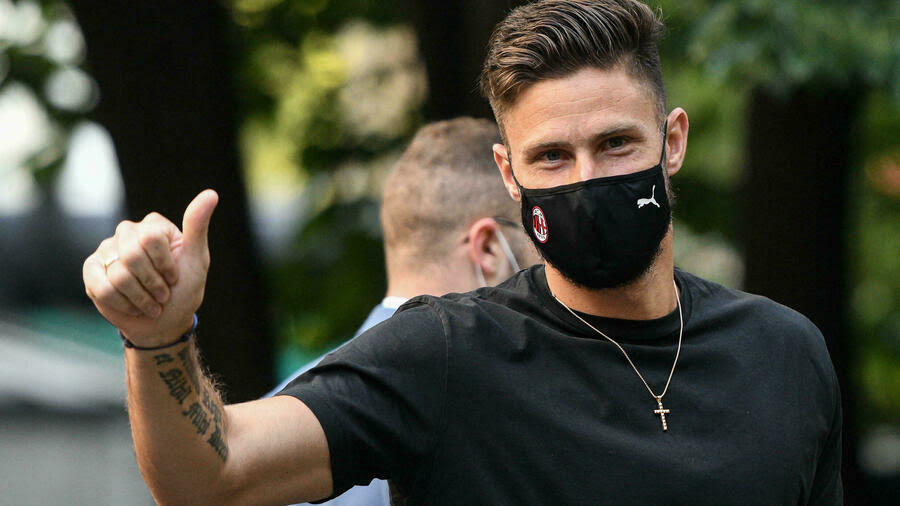 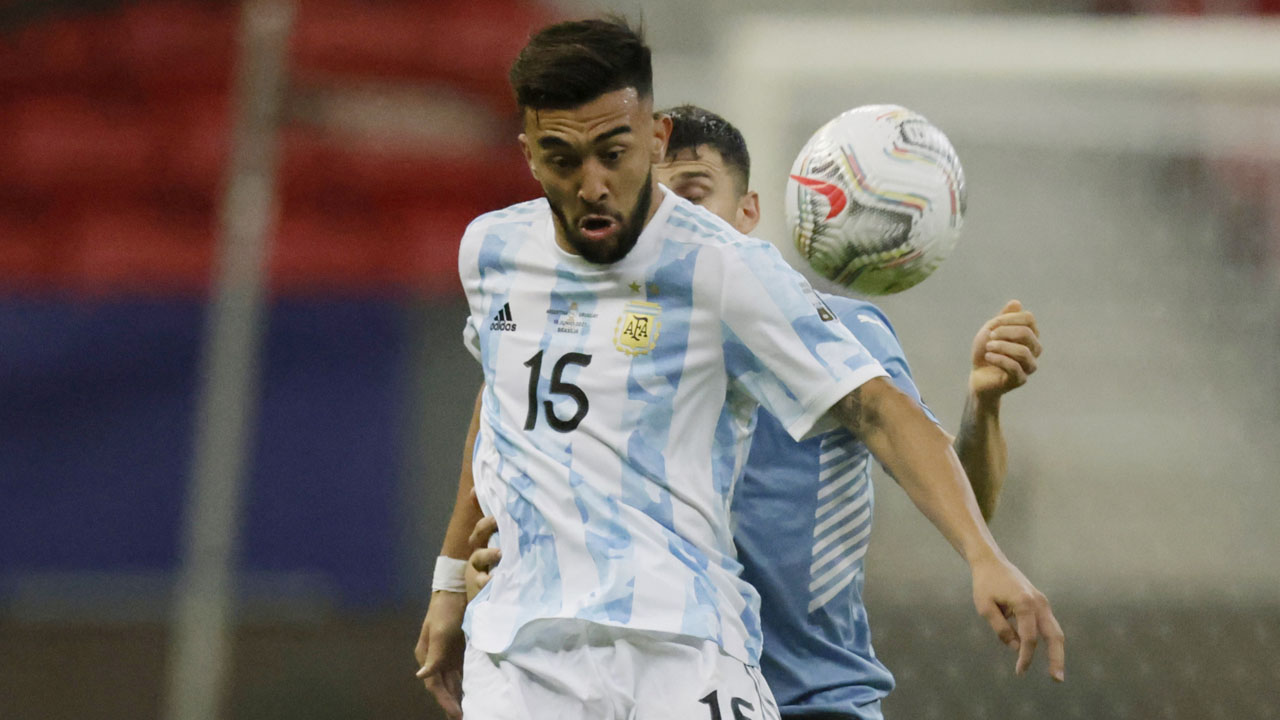 Serie A has lost two of its biggest names this summer in Romelu Lukaku and Italy’s goalkeeping hero Gianluigi Donnarumma, but some exciting talent has been on the move to Italy’s top flight as the new season prepares to kick off.

Tammy Abraham (Roma)
England international Abraham’s move to Roma comes at a crucial time in his career, as he leaves the only club he has ever known in Chelsea for an uncertain rebuilding project in a new country under new Roma coach Jose Mourinho.

Frozen out at the European champions since Thomas Tuchel’s arrival as a coach and pushed further down the pecking order by the signing of Lukaku from Inter Milan, Abraham will be the first-choice striker for a team which is not only out of the Champions League but will be in the new Europa Conference League after finishing seventh in Serie A last season.

He will be expected to fill Edin Dzeko’s shoes and lead the attack alongside the likes of rising star Nicolo Zaniolo, and after playing just 17 minutes in the final three months of last season this is a new level of responsibility for talented the 23-year-old.

Denzel Dumfries (Inter Milan)
Possibly the most intriguing signing of the summer, Dumfries shone at Euro 2020 for the Netherlands, scoring twice and putting on some impressive displays as a wing-back in Frank de Boer’s team.

Inter announced the signing of Dumfries from PSV Eindhoven on the same day as Dzeko’s arrival from Roma, and while Dzeko will be tasked with filling the big gap left by Lukaku, Dumfries is charged with being the new Achraf Hakimi.

How the 25-year-old Rotterdam native performs on the right flank in Simone Inzaghi’s 3-5-2 system will be key to Inter’s title defence, as the rest of a strong back line and midfield has remained intact.

Marko Arnautovic (Bologna)
The volatile Arnautovic has had a busy summer: slapped with a one-game ban for insulting a North Macedonia player during Euro 2020, before a razor-thin offside decision via VAR stopped him from putting Austria ahead against Italy at a crucial stage of their last-16 clash, eventually losing 2-1 at Wembley.

He then said goodbye to Chinese Super League side Shanghai Port after apparently asking for a pay-off to terminate a contract that reportedly earned him over 200,000 euros ($234,000) a week.

Now safely in northern Italy, the 32-year-old netted on his Bologna debut on Monday — but was on the wrong end of a nine-goal thriller with second-tier Ternana which dumped Sinisa Mihajlovic’s team out of the Coppa Italia in the first round.

Olivier Giroud (AC Milan)
France’s second-highest scorer of all time joins a stellar cast of veteran forwards in Serie A, arriving at Milan from Chelsea after playing an important role in the Blues’ march to Champions League glory.

Giroud will be 35 next month but shows no sign of letting up in the twilight of his career.

With fellow ageing star Zlatan Ibrahimovic out with a knee injury, Giroud has impressed in pre-season, scoring three times and looking the same bustling presence that stepped up for Chelsea on a number of key occasions.

With Milan back in the Champions League for the first time since 2013/14, a reliable presence in front of goal could be just what Stefano Pioli’s team need to kick on.

Nicolas Gonzalez (Fiorentina)
Gonzalez joins Fiorentina as a Copa America winner with Argentina and his addition provides support for star forward Dusan Vlahovic, who has been an Inter target after scoring 21 times in Serie A last season.

The 23-year-old played just once between February and May last term for Stuttgart, having scored six goals in 15 games earlier in the campaign, but his injury troubles did not stop the Viola shelling out 23 million euros to get the winger.

He got off to a promising start in Friday’s 4-0 Cup thumping of Serie C outfit Cosenza, laying on Vlahovic’s tap-in opener before doubling the lead with a smart header from a corner.

Music
Asake Releases "Terminator" Music Video
3 mins ago
Asake has released the audio and music video to his latest single, “Terminator.” “Mr Money” announce the single’s release in an Instagram post captioned “, My new record Terminator is out now (video/audio) Prod. @magicsticks_Dir. @boy_director C/w. @olamide Link in bio for Single & Presave my Album #MMWTV (Mr.Money With The Vibe).” Asake first teased “Terminator” in…
Nigeria
NBC revokes licences of AIT, Silverbird TV, others
18 mins ago
The National Broadcasting Commission (NBC) has revoked the broadcast licences of Silverbird TV, AIT, Raypower FM, Rhythm FM and other stations. NBC Director General Balarabe Shehu said the licences of the stations over failure to renew their broadcast licences. Shehu directed its state offices to liaise with security agencies to ensure the shutdown of the…
World
Wales declares drought in several regions
19 mins ago
A drought was officially declared Friday in parts of Wales, days after several regions in England, following a lengthy period of dry weather without rain and record temperatures.
Music
MI Abaga Releases New Album 'The Guy'
21 mins ago
Chocolate City's finest MI Abaga has dropped his seventh studio album "The Guy." MI announced the album's release with a trailer shared across his social media. He captioned the post "Thank you all for riding with me… #TheGuyAlbum is out! My prayer is that this album makes number 1 & produces a number 1 record! 🙏🏽😇 Say…
Nigeria
IFAD supports 35,000 youths to develop agribusiness
1 hour ago
The International Fund for Agriculture Development (IFAD) has supported about 35,000 youths across six states under the Value Chain Development Program (VCDP) in the development of agribusiness and entrepreneurship activities. IFAD Country Director Ms. Dede Ekoue who disclosed this at the VCDP National Youth Forum in Abuja stated that IFAD has contributed to the promotion…

Sport
Zaniolo denied late winner as Roma draw with Genoa
6 Feb
Nicolo Zaniolo was denied late glory for Roma on Saturday after his stoppage-time winner against Genoa was ruled out following a VAR check in a goalless draw which left their slim hopes of Champions League football hanging by a thread.

Sport
Osimhen fires Napoli to within point of summit with Venezia winner
7 Feb
Victor Osimhen scored on his first Napoli start since November to help his team to a 2-0 win at Venezia, yesterday, which moves them to one point behind Serie A leaders, Inter Milan, writes AFP.

Sport
Inter dump Roma out of cup on Mourinho's return
9 Feb
Inter Milan marked the return of Jose Mourinho to the San Siro on Tuesday by dumping their idol's new team Roma out of the Italian Cup 2-0 and reaching the semi-finals.

Sport
Big game heroes Milan face test of mettle against lesser lights
11 Mar
AC Milan host Empoli on Saturday with a slender lead over their Serie A title rivals and a hoodoo to bust against the league's lesser lights.