Five other strikers Man Utd could sign in place of Morata

I want my street back, ex-Golden Eaglet, Joseph appeals to Buhari, Akeredolu
14 hours ago  Sport 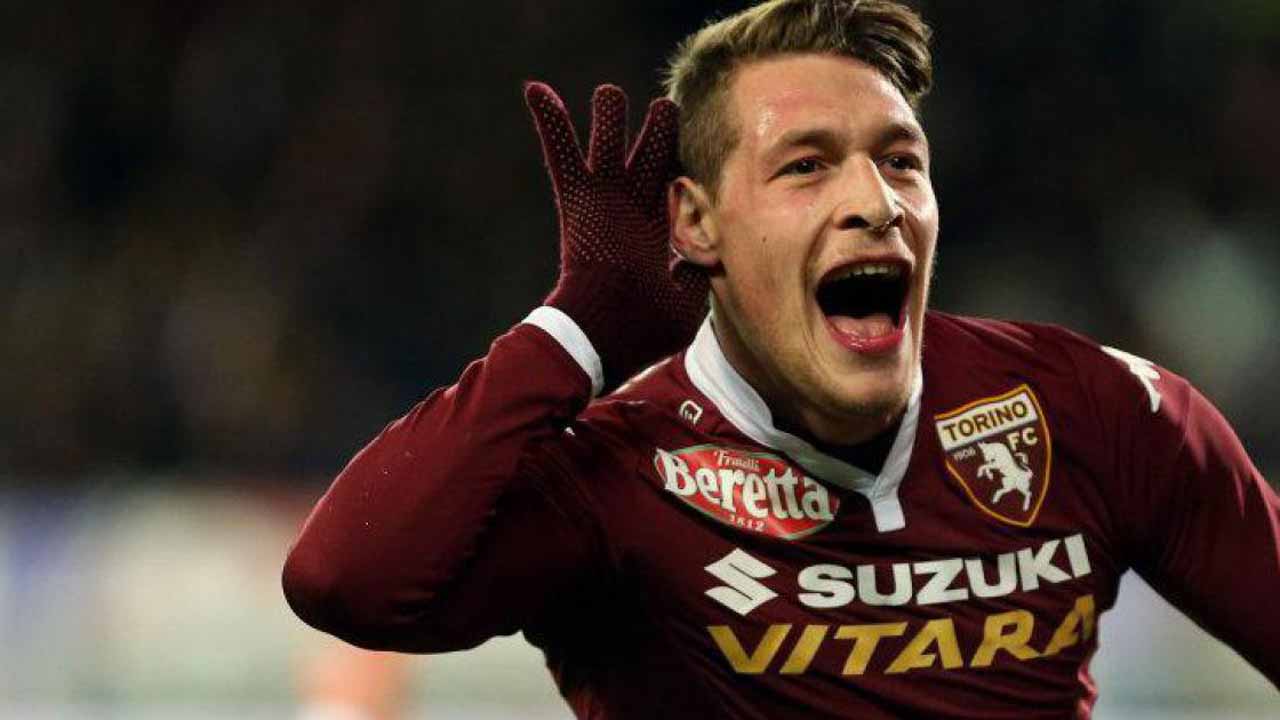 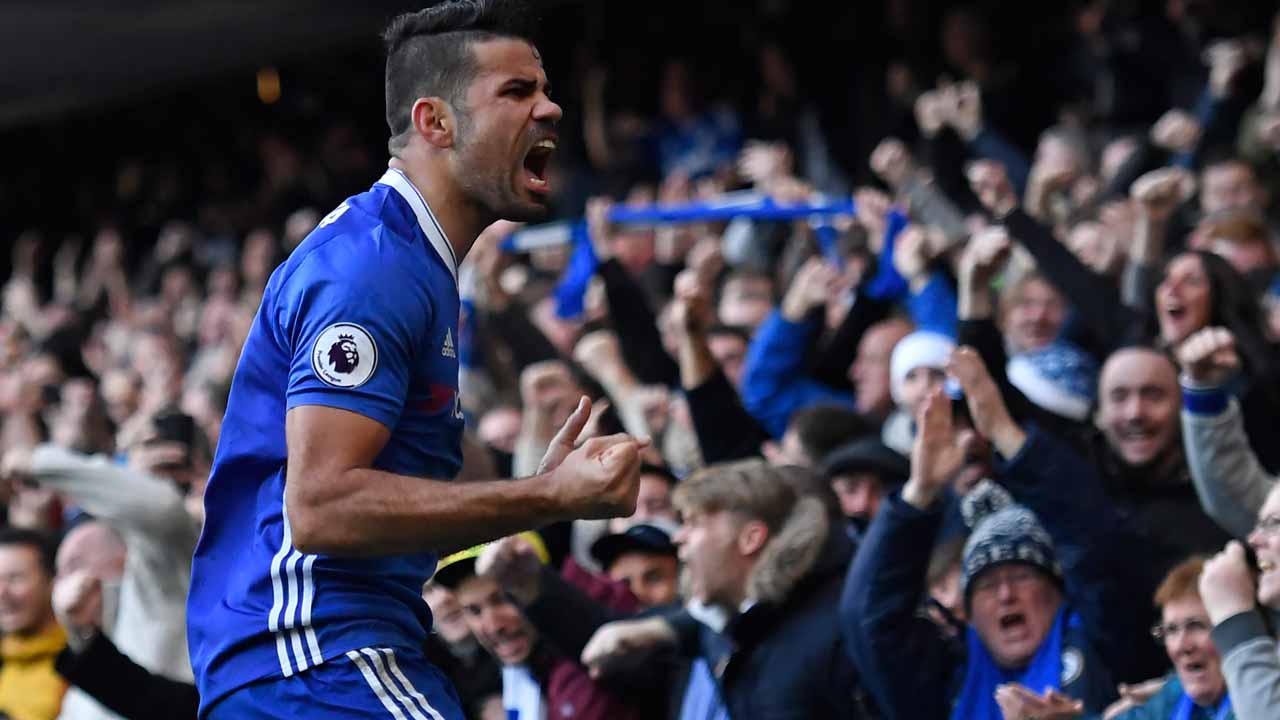 (FILES) This file photo taken on December 11, 2016 shows Chelsea's Brazilian-born Spanish striker Diego Costa celebrating after scoring the opening goal of the English Premier League football match between Chelsea and West Bromwich Albion at Stamford Bridge in London. The seeds for Chelsea's current run of wins were sown during a 3-0 defeat at Arsenal in late September, when new manager Antonio Conte switched to his preferred 3-4-3 formation. Justin TALLIS / AFP 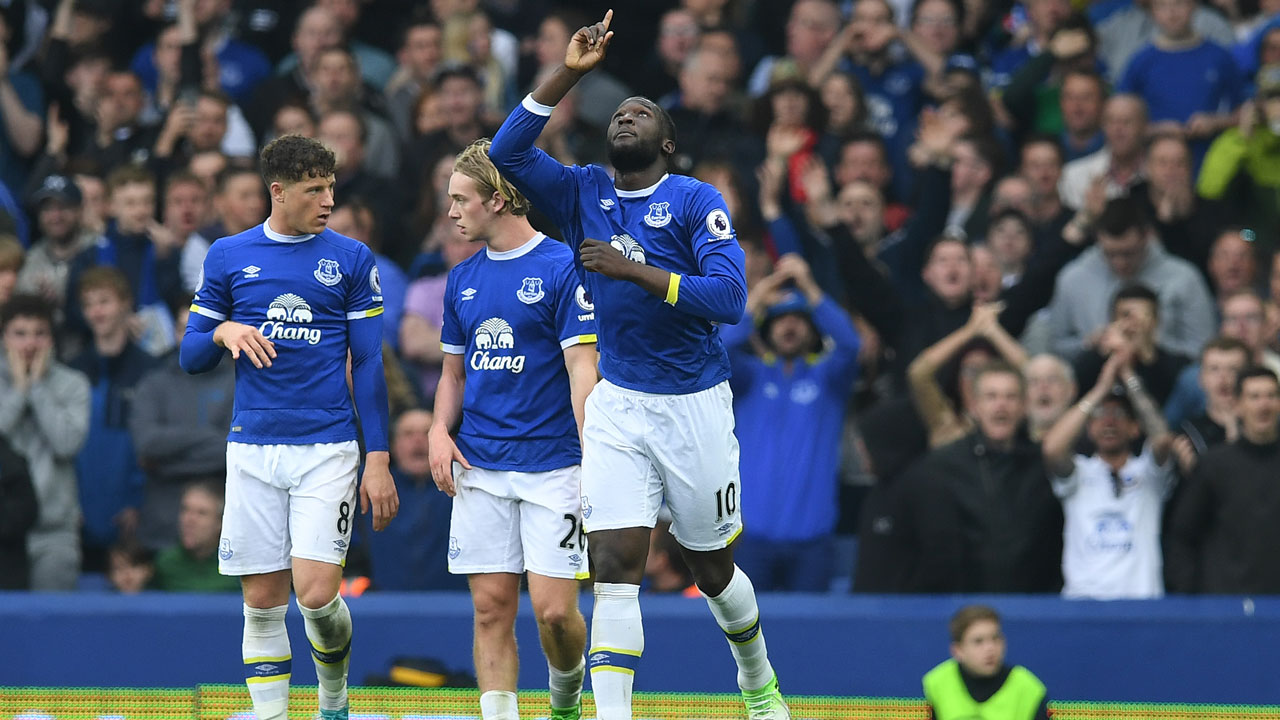 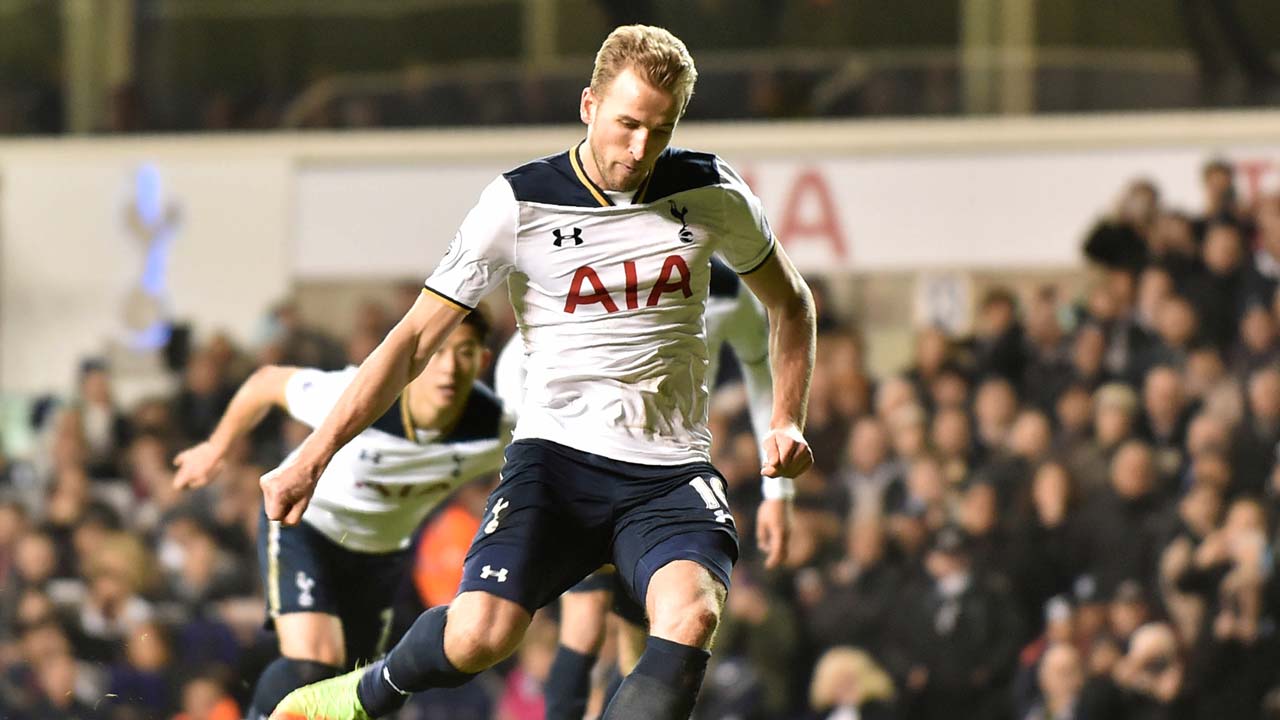 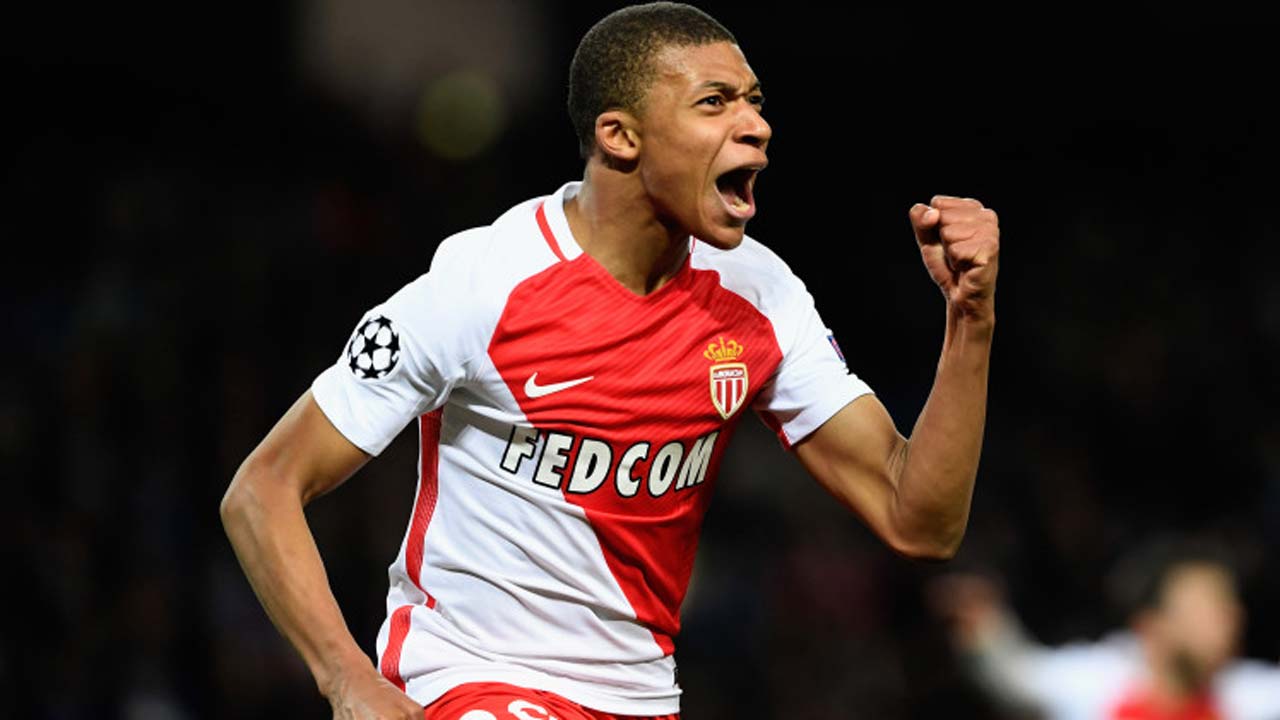 It seems Manchester United will end up with Alvaro Morata, but if that doesn’t happen, here is a list of five strikers that have been rumoured to be on the radar of the club, and who would make great alternatives.

ANDREA BELOTTI
The Italian forward who scored 28 goals last season has been linked to Manchester United and will be a great addition to the team, if he is gotten. The twenty-three-year old can play anywhere across the forward positions – holds the ball up well, is great in the air and has a very good eye for goal. He can unsettle defenses with his speed, while his strength and determination can turn seemingly lost causes into openings for his side. Chances of joining Man Utd – 7/10

DIEGO COSTA
The Spaniard seems to be on his way out of Chelsea and a reunion with the man that brought him to England cannot be written off. Jose Mourinho knows what he will get if he acquires the talented forward. The striker seems to favour a move back to Atletico as he has said himself. Chances of joining Man Utd – 3/10

ROMELU LUKAKU
This is another striker that the Old Trafford gaffer knows all about. The Belgian has earned a reputation for himself in England as a fearsome attacker and it is generally believed that he will score even more goals if he plays for one of the bigger teams in England. However, it seems like he would prefer to move to Chelsea. Chances of joining Man Utd – 3/10

HARRY KANE
It will definitely take a world record fee for Manchester United to snag this English goal-scoring machine from Tottenham Hotspurs. The twenty-three-year-old, who has scored 99 goals in 165 appearances for Spurs, has finished as the EPL top scorer in the past two seasons and he hasn’t reached his peak yet. This will be a massive acquisition for Man Utd, if they can get him. Chances of joining Man Utd – 1.5/10

KYLIAN MBAPPE
The newest kid on the block and the youngest on this list burst into the limelight this past season. The eighteen-year-old scored 26 goals in 44 matches for Monaco and has caught the attention of every big club in Europe. Monaco are not willing to let him go on the cheap and it will take a monumental fee for him to leave the Principality club. Chances of joining Man Utd – 4/10