Tokyo Olympics: D’Tigress, after loss to US, meet France team keen to bounce back from defeat
1 day ago  Sport
1 of 10 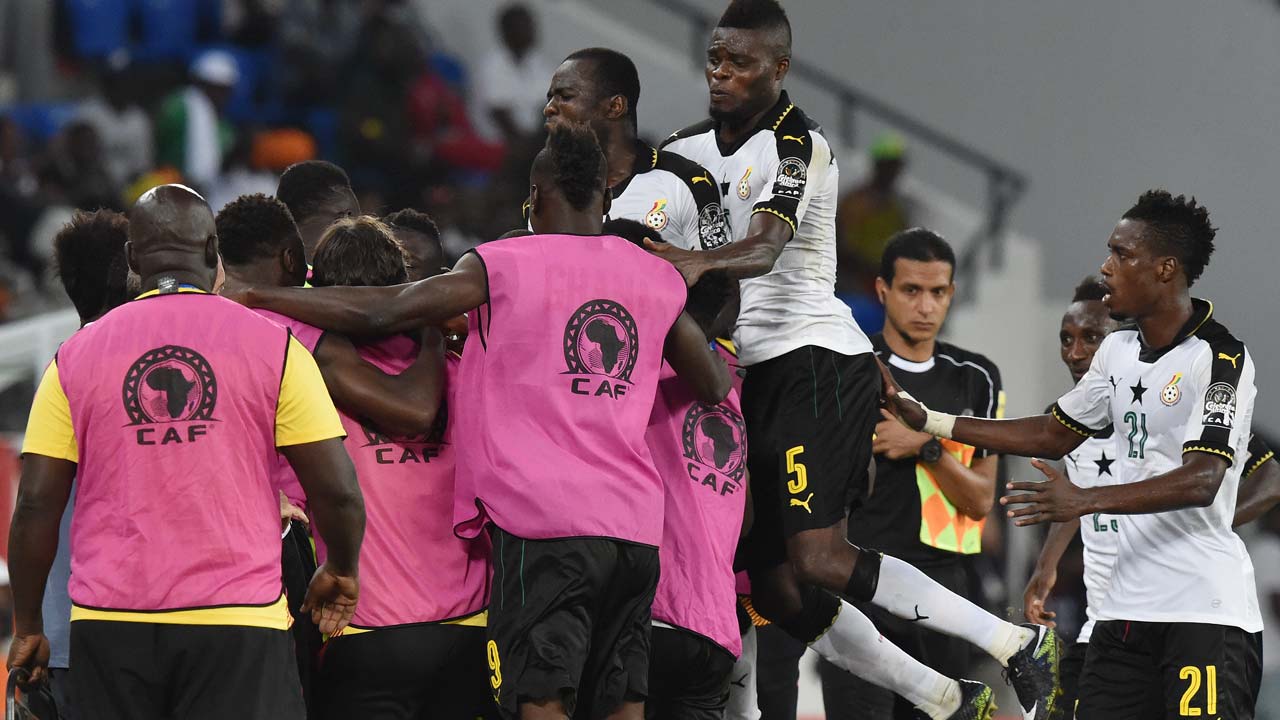 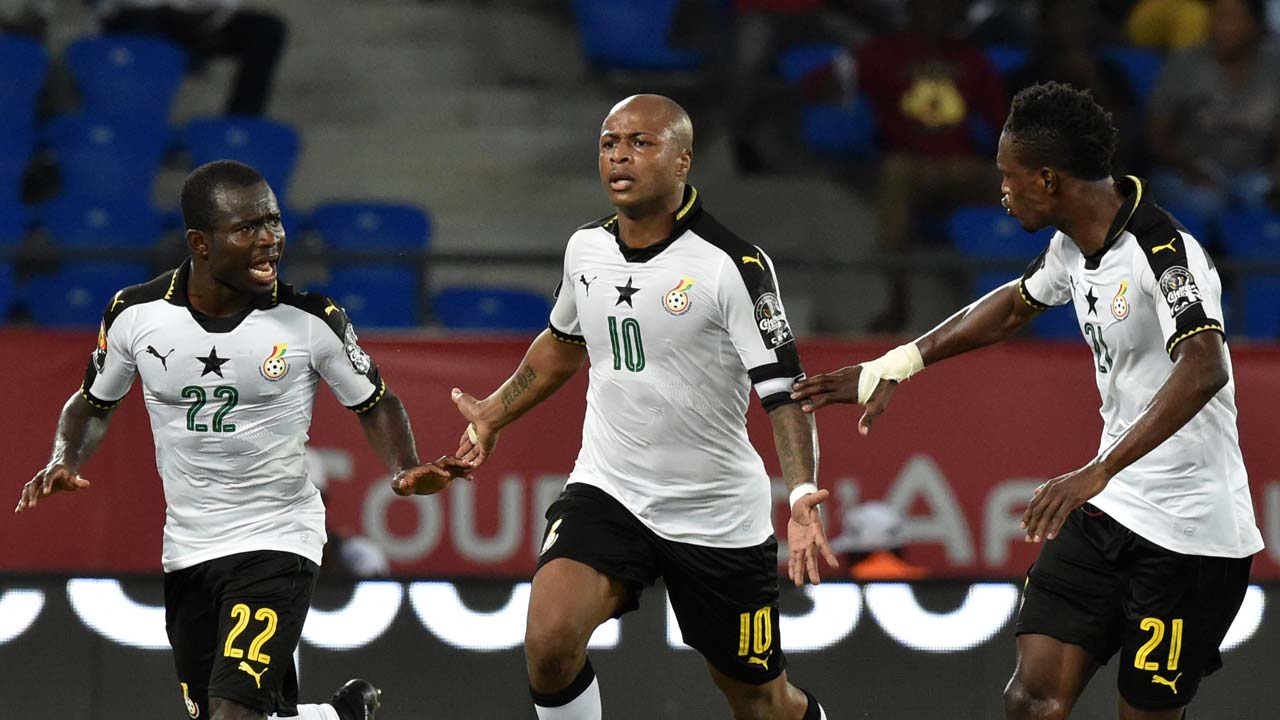 Brothers Jordan and Andre Ayew scored for Ghana as they reached the Africa Cup of Nations semi-finals Sunday with a 2-1 win over the Democratic Republic of Congo in Oyem.

Jordan opened the scoring after 63 minutes of a tight, bruising quarter-final in northern Gabon and Andre put Ghana ahead again from a 78th-minute penalty.

They are sons of Ghana football legend Abedi ‘Pele’ Ayew, ranked among the greatest African footballers of all time. Between the Ayew goals, Paul-Jose Mpoku levelled for DR Congo with a swerving shot on 68 minutes.

Ghana, seeking a first Cup of Nations title since 1982, will play Cameroon next Thursday in Franceville for a final place. Although Ghana had more possession during a goalless first half, it was DR Congo who came closest to scoring in a stadium surrounded by dense rain forest.

Giant Hull City striker Dieumerci Mbokani featured prominently for the Congolese Leopards, and one of his attempts was foiled by the woodwork. A suicidal back pass from Ghanaian Harrison Afful was intercepted by Mbokani, who rounded goalkeeper Razak Brimah, but his scuffed, angled tap hit the post.

Midway through the half, Mbokani retained possession under pressure from three Ghanaian Black Stars and passed back for Junior Kabananga to blaze over. A superb pass over the defence from Mpoku gave Mbokani a half-chance on 37 minutes only for his hurried shot to fly well off target.

As half-time approached, Brimah got lucky twice as DR Congo continued to look the likelier side to break the deadlock. He dribbled across a Congolese attacker inside his box when a booted clearance would have been more advisable, and gentler on the nerves of coach Avram Grant.

The Spain-based goalkeeper then failed to grasp a Mbokani shot from outside the penalty area, but smothered the loose ball as a Leopard darted toward it. Ghana, who did not have a shot on target in the opening half, threatened as the second half progressed and it was no surprise when they took the lead.

A misplaced Congolese pass was intercepted by Mubarak Wakaso, who set up Jordan Ayew to hold off one tackle and fire past Ley Matampi.

But the advantage for the Ghanaians did not last long as Mpoku took aim outside the box and his swerving drive flew past Brimah into the right corner. A rollercoaster game took another turn when Joyce Lomalisa fouled Christian Atsu and Andre Ayew sent Matampi the wrong way with his penalty kick.