Six new faces to watch in Serie A 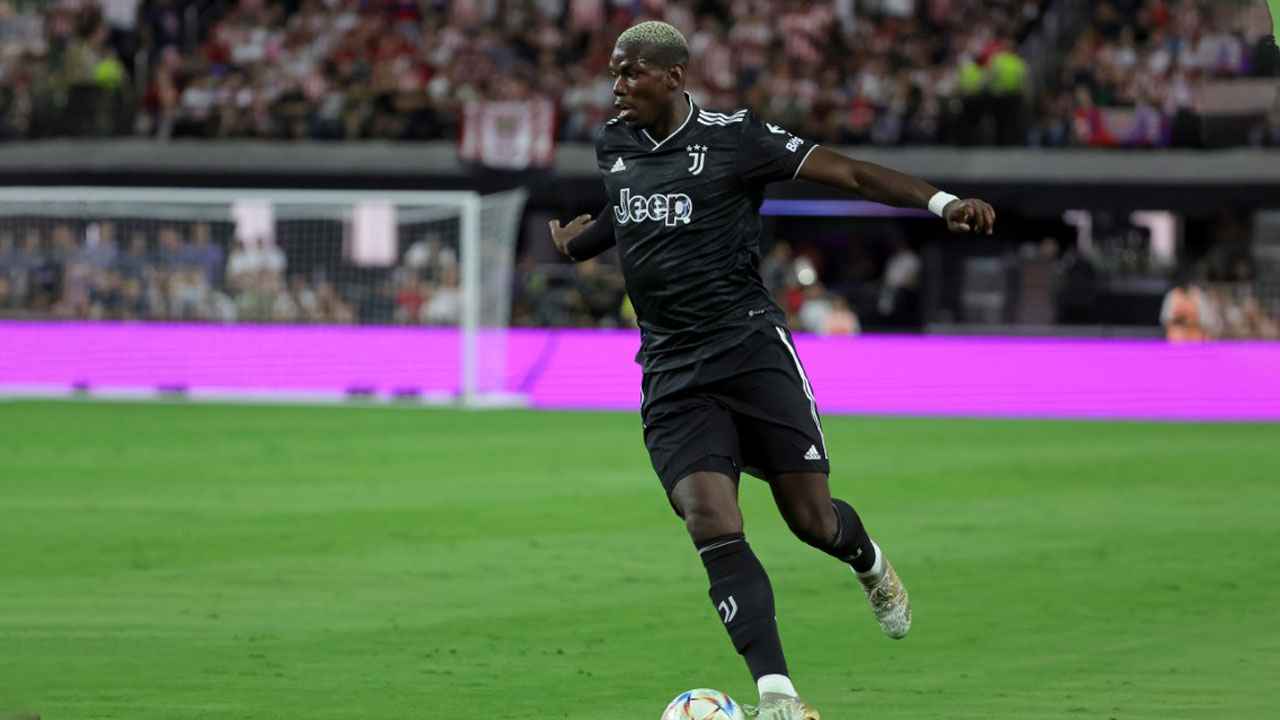 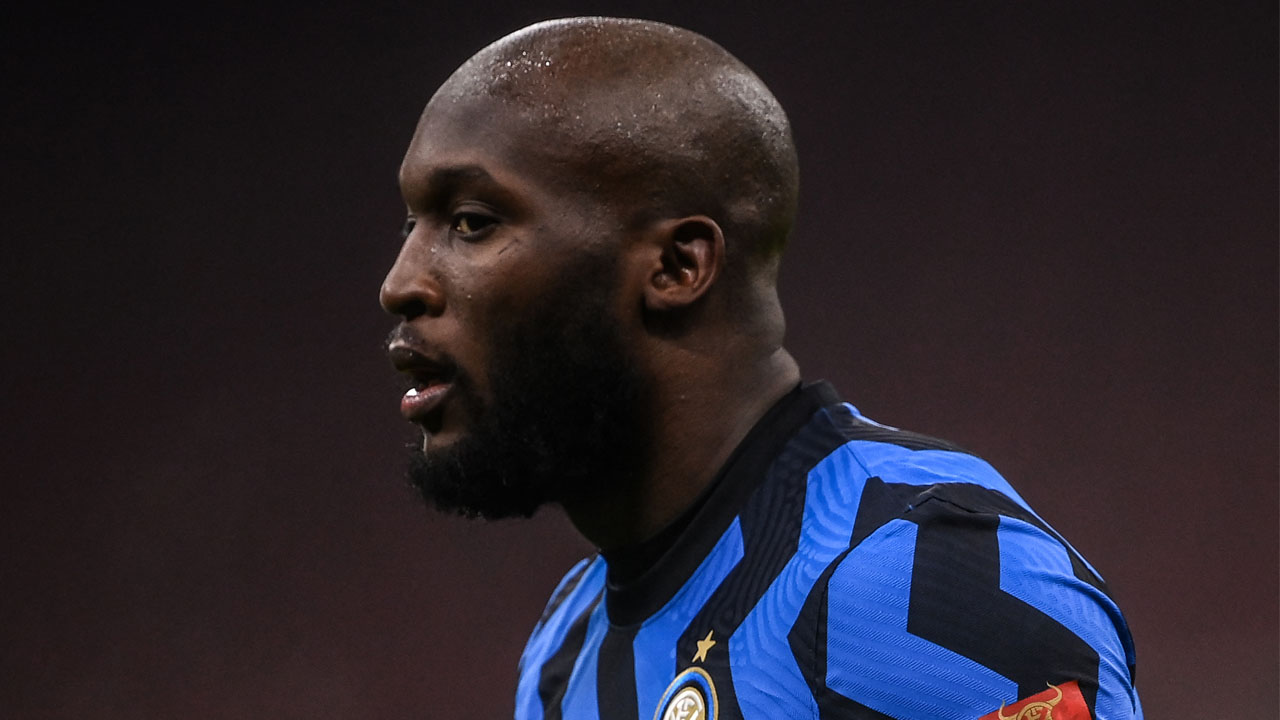 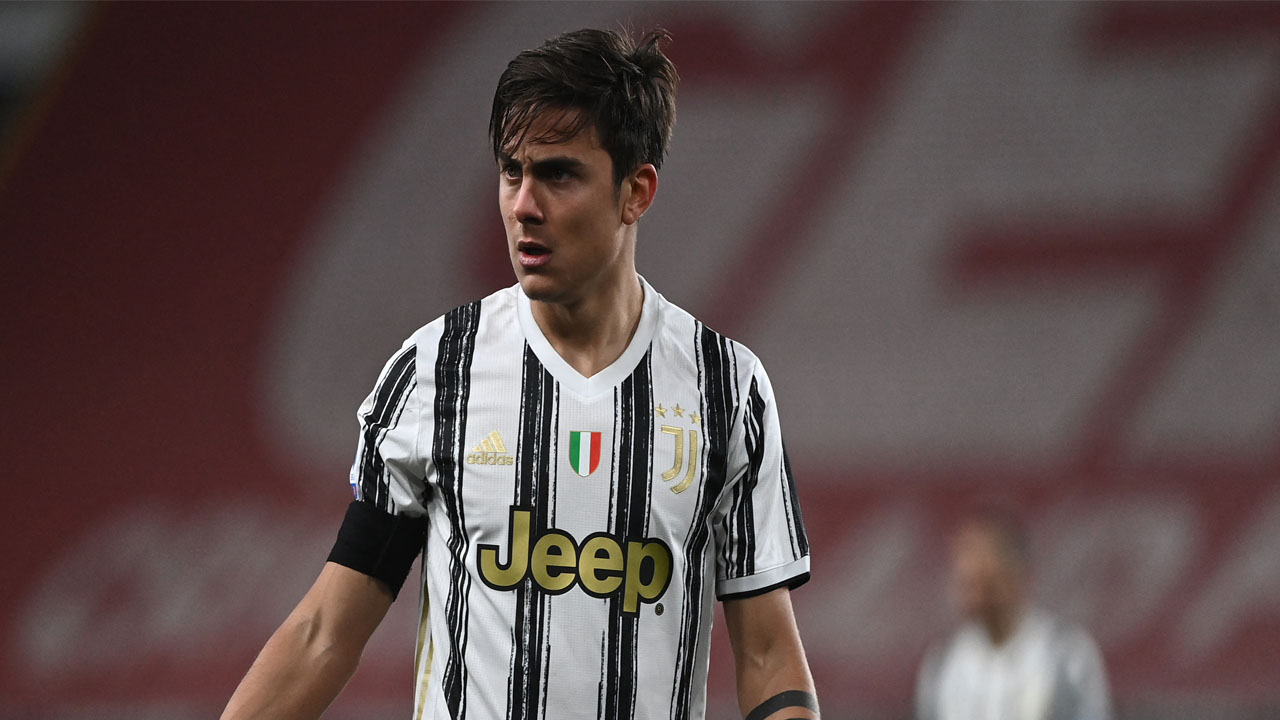 Juventus' Argentine forward Paulo Dybala reacts during the Italian Serie A football match Genoa vs Juventus on December 13, 2020 at the Luigi-Ferraris stadium in Genoa. (Photo by Marco BERTORELLO / AFP) 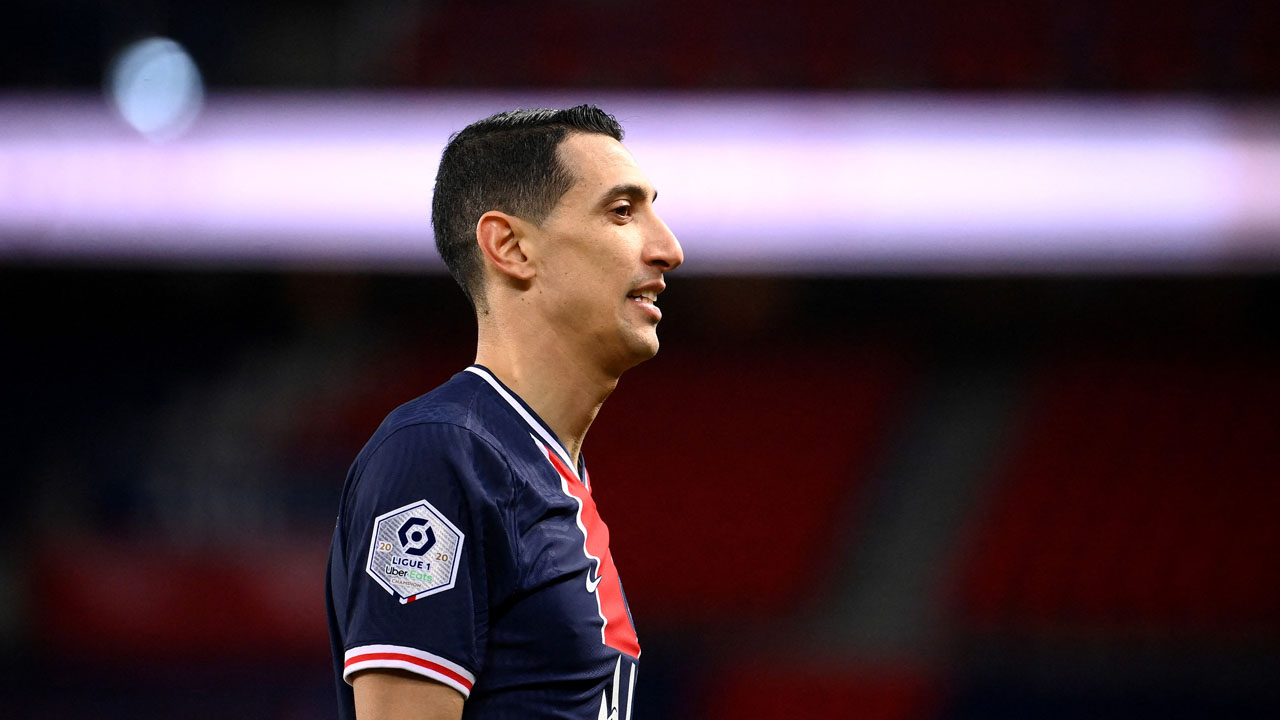 Another intriguing Serie A title race looks on the cards this season as Italy’s big boys have brought in some well-known names in a bid to dethrone champions AC Milan.

AFP Sport looks at some of the most important new faces ready to make an impact ahead of the weekend’s kick-off:

Romelu Lukaku (Inter Milan)
Lukaku’s return to Inter was supposed to be part of a summer transfer campaign which would make them clear favourites for this year’s Scudetto.

However, their other two main targets, Paulo Dybala and Gleison Bremer were nabbed by Roma and Juventus respectively, leaving a big weight of expectation on Belgium striker Lukaku, who comes back to the Milan club with a reputation to rebuild after a dismal season at Chelsea.

He scored 64 times in 95 games in his previous two seasons at Inter and drove them to their first Serie A title in more than a decade, the 2021 crown ending both an 11-year drought and Juve’s grip on Italian football.

Paul Pogba (Juventus)
The France midfielder’s return to Turin from Manchester United was one of two big free-agent moves made by Juventus in the summer and a boost to Massimiliano Allegri despite a knee injury ruining his pre-season.

A meniscus injury in his right knee has pushed Pogba’s second Juve debut back a few weeks but with a World Cup looming in November and December, Pogba has reportedly decided against an operation before the start of 2023, leaving some worries over what kind of player Allegri will have at his disposal.

A Pogba on top form would close a gap in midfield which has been Juve’s weak point for some time.

Georginio Wijnaldum (Roma)
Roma have been riding the crest of a wave since winning the inaugural Europa Conference League last season, and the addition of Wijnaldum on loan from Paris Saint-Germain has made observers take Jose Mourinho’s team very seriously.

Some have even made them a dark horse for the league title now that the Netherlands international, a Champions League winner with Liverpool and still only 31 years old, will add his own brand of style and substance to Roma’s midfield.

Angel Di Maria (Juventus)
Juve’s second big free-agent signing of the summer is another certified name who brings a world-class pedigree to their attack, which has lost his Argentina teammate Dybala.

Copa America winner Di Maria moves to Turin after being released by PSG, where he won five league titles and five French Cups but missed out on the Champions League in 2020 when they were beaten in the final by Bayern Munich.

Charles De Ketelaere (AC Milan)
Belgium forward De Ketelaere is to date Milan’s only big signing at 35 million euros ($36.2m) from Club Brugge, the second Belgian brought in by the champions after Divock Origi arrived as a free agent.

The 21-year-old, who has signed a five-year deal with Stefano Pioli’s side, has represented his country eight times and won the Belgian title with his hometown club in the last three seasons.

Milan are hoping that De Ketelaere will add extra punch to an attack which struggled at times last season, in particular against the league’s lesser lights.

Paulo Dybala (Roma)
Roma’s status as dark horses for the title is largely down to Dybala’s arrival as a free agent, a deal which could have a huge impact on the coming campaign.

The Argentina forward was expected to sign for Inter after being released by Juve but Lukaku’s return and an inability to shift dead wood in attack meant that they were unable to afford him.

In swooped Roma, and a telephone chat with Mourinho convinced Dybala to take a chance — and a massive pay cut — with a team who do not have Champions League football but have shown serious ambition after winning the Conference League in May.

Nigeria
APC blames Makinde for infrastructure deficit, insecurity in Oyo
15 mins ago
Oyo State chapter of the All Progressives Congress (APC), yesterday, flayed Governor Seyi Makinde and the Peoples Democratic Party (PDP) over infrastructure deficit and worsening insecurity in the state.
Nigeria
Flooding: Commuters resort to canoes in Lokoja
1 day ago
Massive flooding on Sunday overran Ajaokuta-Ganaja-Lokoja road in Kogi which links the metropolis to the eastern part of the state.
Nigeria
Lagos State impounds 150 commercial motorcycles, arrests 10 for flouting ban
1 day ago
The Lagos State Environmental Enforcement and Special Offences Unit impounded 150 motorcycles for violating traffic rules in the last one week.
Guardian Life
Yoruba Mythology: The Orishas of the Yoruba Race
1 day ago
Just as most beliefs, the Yoruba culture includes a world of myths, allegories, poetry and the love and wisdom of the Ifa divination system which helps to remind the Yoruba people of their past and customs that have survived through history and have helped shape their literature and religion as we know it today. Yoruba…
Wellness
What Can You DO To Prevent Suicide?
1 day ago
September 10 of every year is dedicated to preventing suicide in our society. The 2022 World Suicide Prevention Day theme is “Creating Hope through Action.” The World Health Organization estimates that about 703,000 people die from suicide every year. That translates to about one suicide death every 44 seconds and 1,926 deaths every day. The…

Sport
Lukaku expected in Milan 'this evening' ahead of Inter return: CEO
28 Jun
Romelu Lukaku is expected to land in Italy on Tuesday evening ahead of his return to Inter Milan on loan from Chelsea, the club's CEO Giuseppe Marotta has revealed.

Sport
Lukaku 'very happy' as he arrives in Milan ahead of Inter return
29 Jun
Romelu Lukaku said he was "very happy" to be back after the Belgian international striker arrived in Milan on Wednesday ahead of his return to Inter Milan on loan from Chelsea.

Sport
Inter Milan sign on Mkhitaryan from AS Roma
2 Jul
Inter Milan have signed former Borussia Dortmund attacker Henrikh Mkhitaryan from league rivals AS Roma, the Italian Serie A runners-up confirmed on Saturday. The 33-year-old Armenian Mkhitaryan has signed a two-year deal to 2024, according to media reports, after leaving Europa Conference League champions Roma on a free transfer. Mkhitaryan played from 2013 to 2016 for…

Sport
Chelsea agree fee with Man City for Sterling: reports
10 Jul
Raheem Sterling looks set to be the first major signing of the Todd Boehly era at Chelsea as according to media reports on Sunday they have agreed a fee with Manchester City.

Sport
Juventus celebrate return of 'champion' Pogba
11 Jul
French World Cup winning midfielder Paul Pogba has returned to Serie A side Juventus on a free transfer, the Italian giants announced on their website on Monday. The 29-year-old enjoyed a highly successful first spell at Juventus (2012-16) before Manchester United swooped to sign him for a then record 105 million euros ($106 million). "Paul…