New York marks the 15th anniversary of the 9/11 attacks more resilient, wealthier and more diverse than ever, yet that terrible day is forever seared into its DNA.

The Al-Qaeda hijackings of September 11, 2001 — the first foreign attack on the US mainland in nearly two centuries — ruptured a sense of safety and plunged the West into wars still being fought today.

More than 2,750 people were killed when two passenger jets destroyed the Twin Towers, the symbol of New York’s financial wealth and confidence. The remains of only 1,640 people have been identified.

Nearly 75,000 others live with mental and physical illnesses as a result of the attacks, many of them emergency workers who breathed in cancerous toxins as they valiantly tried to save lives.

In the last 15 years, New York has sought to craft a balance between remembering the victims and the carnage, and doing what it does best: endless regenerating, rebuilding and looking toward the future.

Downtown Manhattan is today one of the most fashionable parts of New York, packed with luxury hotels, boutiques and smart restaurants.

The World Trade Center site has been totally rebuilt, home to the National September 11 Memorial and Museum, the world’s most expensive train station, a performing arts center and offices.

“People come to this site from all over the world. It is something that now is a symbol to people around the world of resilience,” said Mayor Bill de Blasio.

The jewel in its crown is World Trade Center One, or Freedom Tower, which at 1,776 feet (the year of US independence), or 541 meters, is the tallest building in the Western hemisphere, its lights visible for miles.

Its observatory affords stunning views to rival the Empire State Building and the Oculus transport hub is an architectural marvel — a $4 billion glass and steel oval designed by Santiago Calatrava.

In the 15 months since it opened, the neighboring 9/11 museum has welcomed nearly seven million visitors.

Tourists from across the planet and those mourning loved ones place roses in the grooves of the names inscribed around two reflecting pools in the footprint of the collapsed North and South Tower.

As the years advance, the Museum says it is focused on teaching 9/11 to students born after 2001 who already see the attacks as history.

“To have the tools as literate adults in this very complicated world, I believe that this place provides a kind of foundation for understanding that world,” explained director Alice Greenwald. 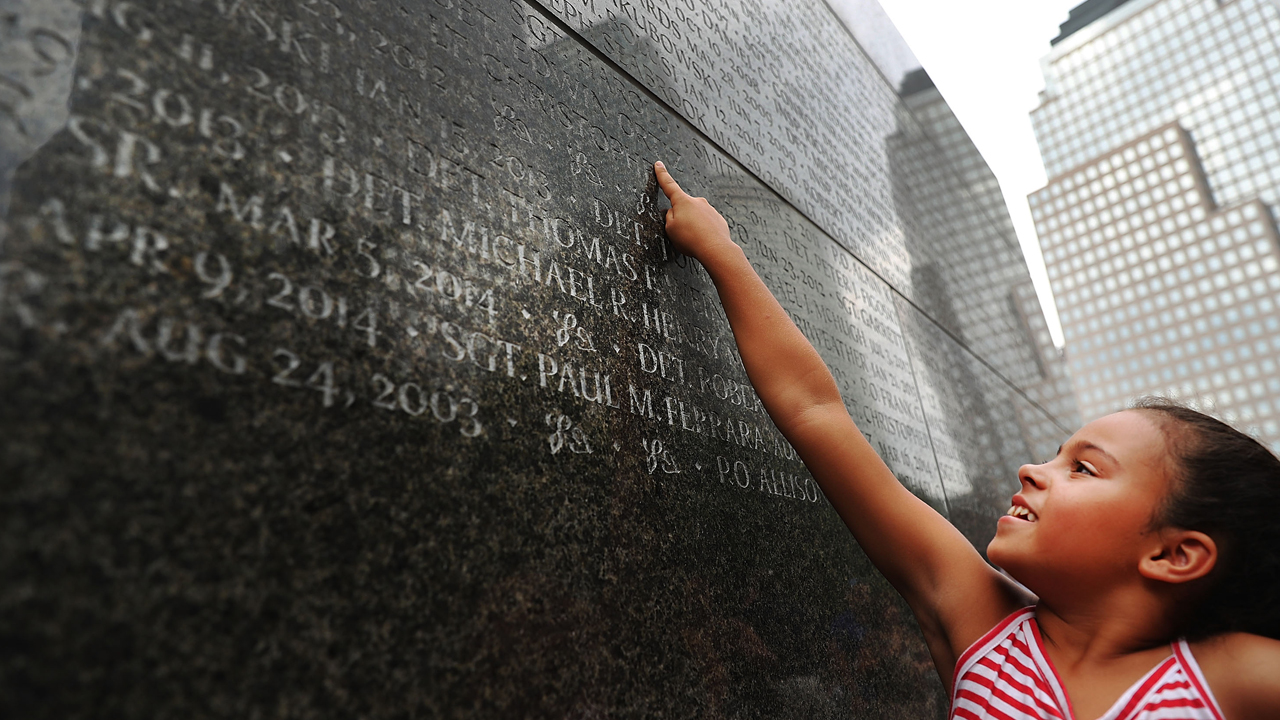 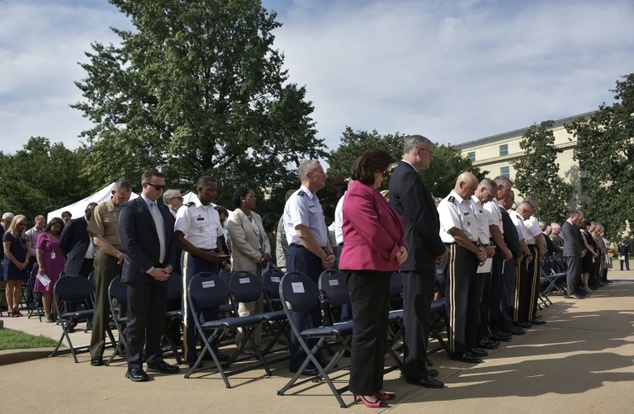 Attendees bow their heads during a 9/11 remembrance ceremony in the Pentagon's center courtyard on September 9, 2016 in Washington, DC PHOTO: AFP/ Mandel Ngan 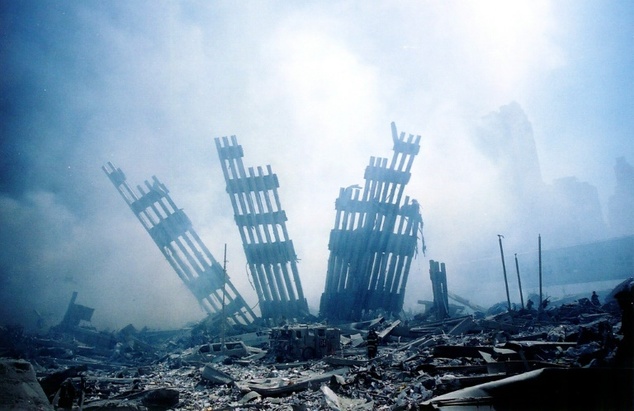 Photo taken on September 11, 2001 shows the rubble of the World Trade Center smouldering following the collapse of its Twin Towers PHOTO: Alexandre Fuchs/AFP/File

“Everybody who comes to New York — it’s like you have to stop here,” agreed Vincenzo Nardone, an Italian-American who has lived in New York 47 years and lost a friend in the Twin Towers.

He toured the museum “crying like crazy” but said the aftermath of the tragedy made the city friendlier and more accepting.

But New York remains on edge. Stringent security checks are routine. New Yorkers are taught to speak up if they see anything suspicious.

The city police department — already the richest and best equipped in the country — last year announced it was boosting numbers by an extra 1,300 officers in part to strengthen counterterrorism efforts.

“I think everyone’s a little more on guard,” said Hal Shane, 68, a retired Broadway performer who lives uptown and who visited the memorial for the first time this week.

It is the same all over the world, especially in Europe, he said.

“I feel like the guy in Marseille has as much as a problem as I do right now, so we’re like a victim family, we now become attached to all those other places that have suffered the same horror,” said Shane.

But the prospect of the attacks receding into history worries those New Yorkers for whom it is still such a big part of daily life.

“What I’m really scared about is that 9/11 is becoming a footnote,” said Scott Matty, 62, who suffers from blood cancer.

Doctors have linked his illness to him returning to work in lower Manhattan just days after the attacks, when the air was still thick with dust from cancer-causing substances.

“9/11 did not end,” Matty told AFP. “People are getting sick today, people are dying today because of what happened.”