Senator Gbenga Ashafa at 65… the Stock of Good Leadership

By Editor
Share on Facebook Share on Twitter Share on WhatsApp Share on Telegram
As a child growing up in the Lagos Island area of Lagos state, it was obvious Gbenga Ashafa was always going to be a man in charge. Whilst in primary school at the Christ Church Cathedral primary school on Broad Street, Mr Ashafa held the post of Class Monitor throughout his six years at the school, from Standard 1 to 6.
1 of 10 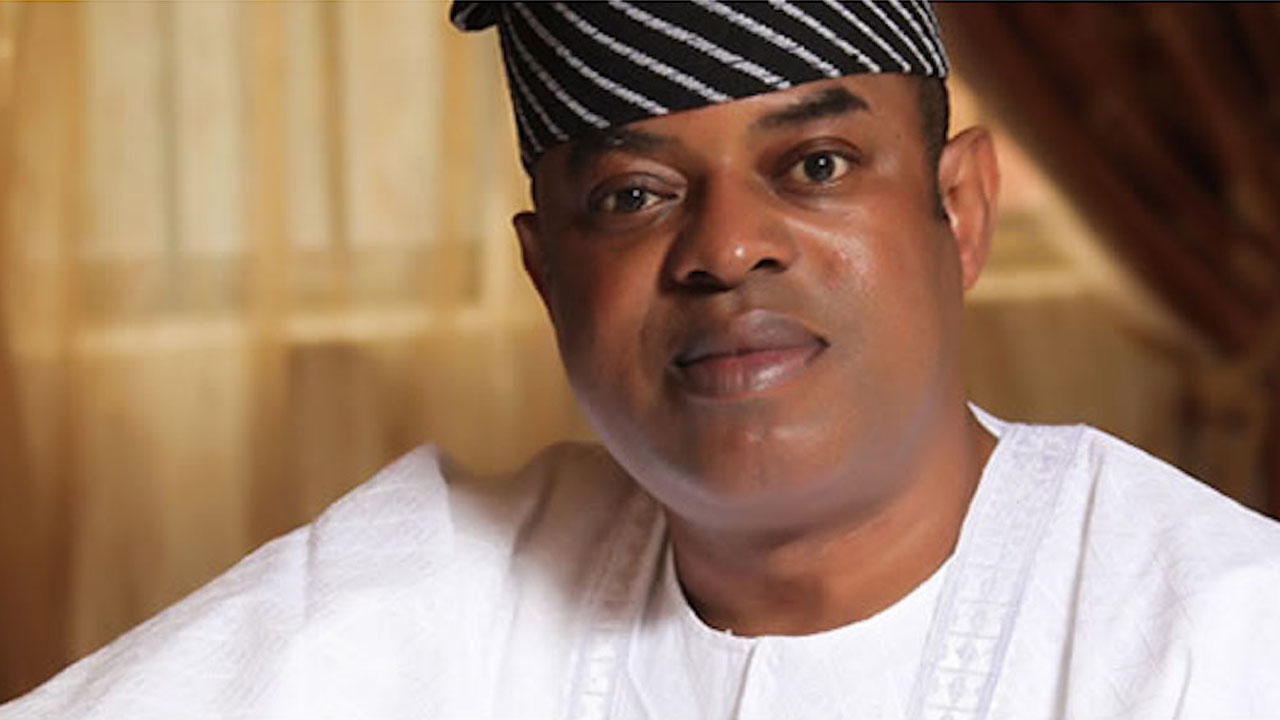 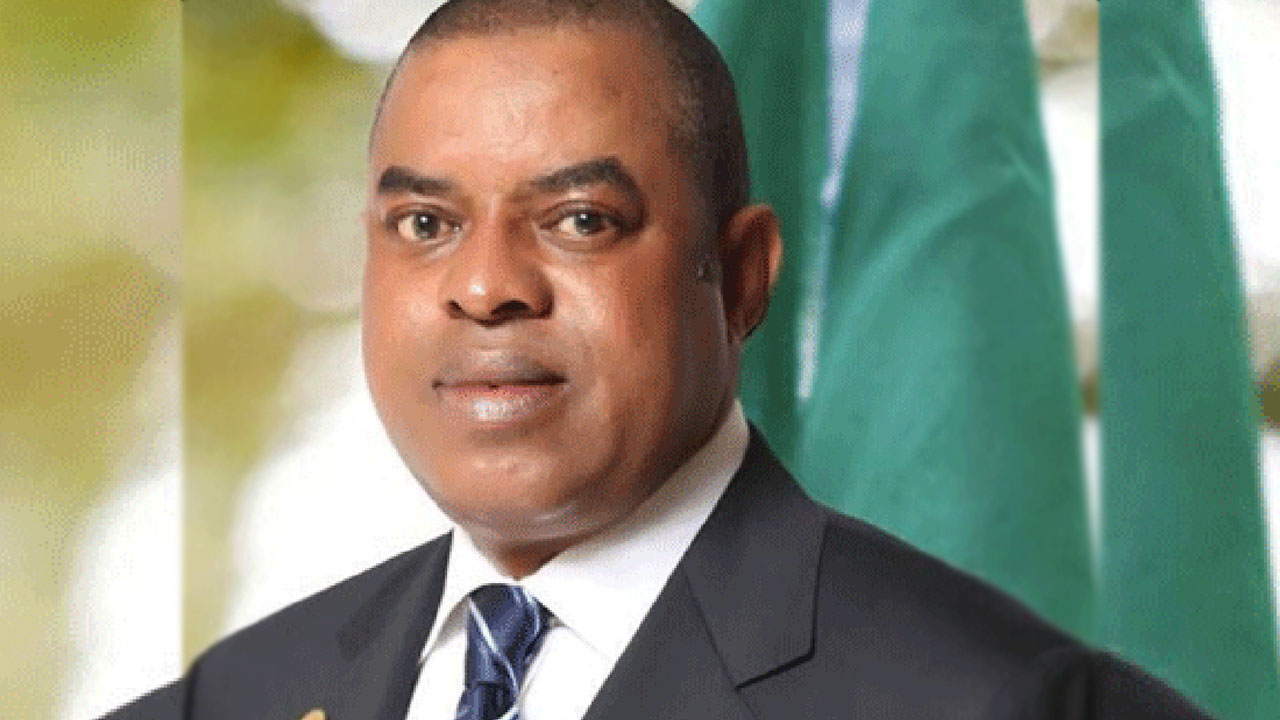 As a child growing up in the Lagos Island area of Lagos state, it was obvious Gbenga Ashafa was always going to be a man in charge. Whilst in primary school at the Christ Church Cathedral primary school on Broad Street, Mr Ashafa held the post of Class Monitor throughout his six years at the school, from Standard 1 to 6.

“He always had a knack for leadership and organization,” recalls an old school classmate of his. “He wanted to run everything, and he was pretty good at it.”

Now, at 65, Mr Ashafa has been in charge of many things – the founder of a beverage company, Director of Planning for Lagos state, Executive Secretary of Lagos State Land Use & Allocation Committee, Permanent Secretary for Lagos State Lands Bureau, and Senator representing Lagos East. But to whom much charge is given, much service is expected – Mr Ashafa has indeed served well.

“The charge of nation-building is a challenging one and it is not the exclusive preserve of just a few. Everyone can contribute towards it according to his or her capabilities. As a senator and public servant, Gbenga Ashafa is one of those currently doing their share of this collective charge,” says Dr Tunji Olowolafe, the Lagos-based Physician, Industrialist and Businessman.

In his first outing as Senator in the seventh senate, Ashafa was Vice-Chairman, Senate Committee on Lands, Housing and Urban Development. He was also a member of the committees on Environment and Ecology Committee, Committee on Federal Character and Inter-Governmental Relations, Gas Committee, and Senate Services Committee.

Executing his assignment as the chairman of the Senate Committee on Land Transport, saw Mr Ashafa set the pace for the provision of legislative support for the executive in achieving the complete turnaround of the railway sector in the country. This earned him the nickname “The Rail Man” and a top spot as one of the twenty lawmakers who shaped the Senate’s Eight Assembly.

There is no diminishing the importance and impact of his dedicated legislative support for the railway sector in Nigeria in the form of the National Transport Commission (NTC) Bill. For the first time, the country had what now serves as a common platform to regulate the entire transport sector and raise standards to international levels across board.

Speaking of his tenure as Senator, the linked article above said of the celebrant, “Ashafa has stood himself out as a senator without blemish, even though he won’t be returning to the senate in the 9th assembly. However, one thing is certain: his name and work remain indelible on the marble of the federal legislature.”

The President of the Federal Republic of Nigeria also hailed Mr Ashafa on his birthday. Through a statement released by the Senior Special Assistant to the President on Media and Publicity, Malam Garba Shehu, President Muhamadu Buhari noted Mr Ashafa’s passion for development and humanitarian services, as well as emphasized that he contributed largely to bills that continue to positively impact the development of the country even after his exit from the Senate.

“It was always clear on whose side he stood when he contributed on the floor of the senate – where he was relentlessly committed to defending the interest of Lagos and Lagosians. The country needs more committed and competent parliamentarians like Senator Gbenga Ashafa whose selflessness and democratic ideals are imperative especially at a time when the entire world is grappling with a global health and economic crisis,” said Ayodele Adio, Principal Consultant, Adio Strategy and Communications.

Beyond the Senate, Mr Ashafa has led important youth initiatives that are fostering developing and increasing opportunities for young people.
“We don’t train these young ones because we want to win elections, we do this to invest in their future and to give them an opportunity for a better life,” is the idea behind Senator Ashafa’s commitment to young people.

Through his Gbenga Ashafa Trust Endowment (GATE) foundation, thousands of youth in his constituency have been trained over the last 8 years in entrepreneurial skills and received seed capital to start up their various enterprises.

Mr Gbenga Ashafa’s exit from the Senate has ushered him into a new vista in which he has continued to extend his service to his constituency, especially the youth, supporting and creating opportunities at the grassroots level.

News
How we planned our 3-day Maasai Mara Safari from Nigeria
29 Dec
Soon after the lifting of travel restrictions, my family and I were itching to get out of the house, our town and even the country for a while if possible.

Opinion
Joy to a troubled world at Christmas
28 Dec
The first Christmas heralded the birth of Jesus Christ our Lord and Saviour. The stage was set in Bethlehem, a small town in Judea. The cast included Joseph, Mary, shepherds and angels.

What's New
Diddy Sells California Home For $7million
27 Dec
Rapper P Diddy has sold the California home where his late ex-girlfriend and mother of three of his children, Kim Porter, died for $7million. Kim Porter had maintained an on-off relationship with the rapper until 2007. She died of labour pneumonia in 2018, and her body was discovered on the property. Real name Sean Combs,…

Guardian Life
"Spider-Man- No Way Home" Becomes First Marvel Franchise To Cross $1 Billion
28 Dec
According to the makers of the Spider-Man franchise, "Spider-Man: No Way Home" is the latest Marvel franchise to cross $1 billion at the global box office. The film has made $1.05 billion worldwide so far. It is and is also the only film during the pandemic period to make $1 billion worldwide. While the film…