Asthma is a major cause of frequent absenteeism in school, says Adeyeye
1 day ago  Health
1 of 10 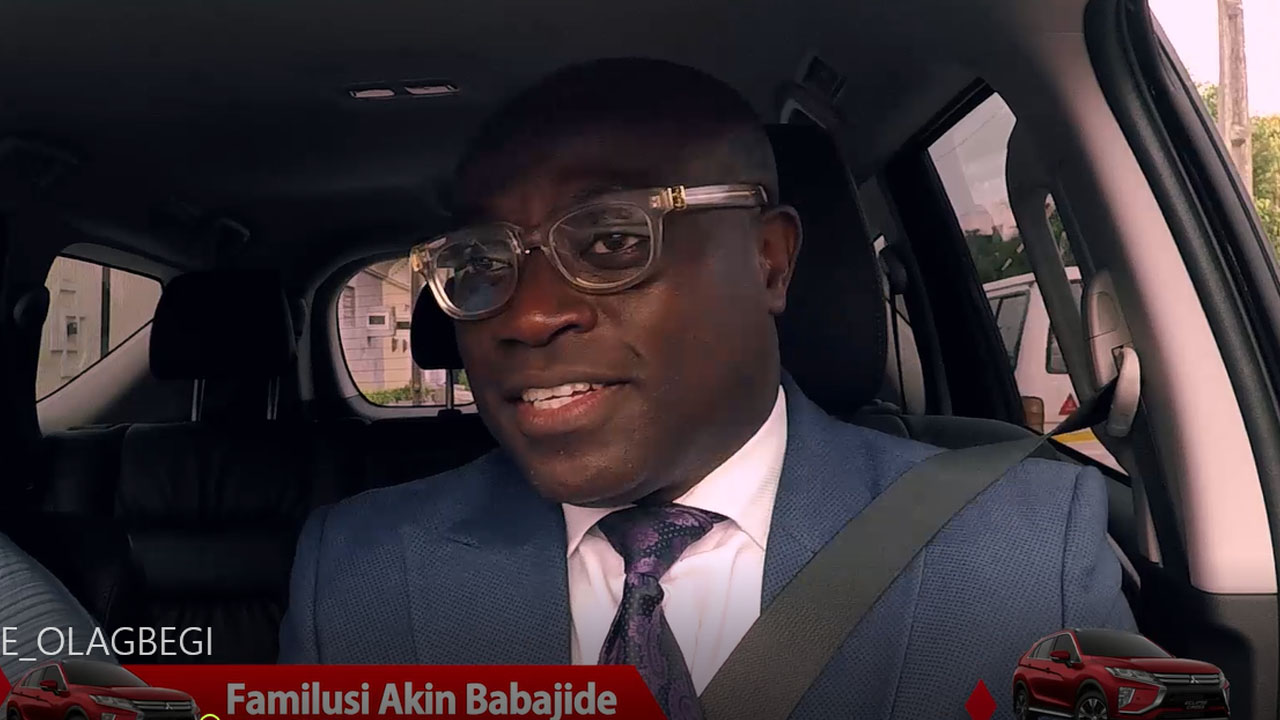 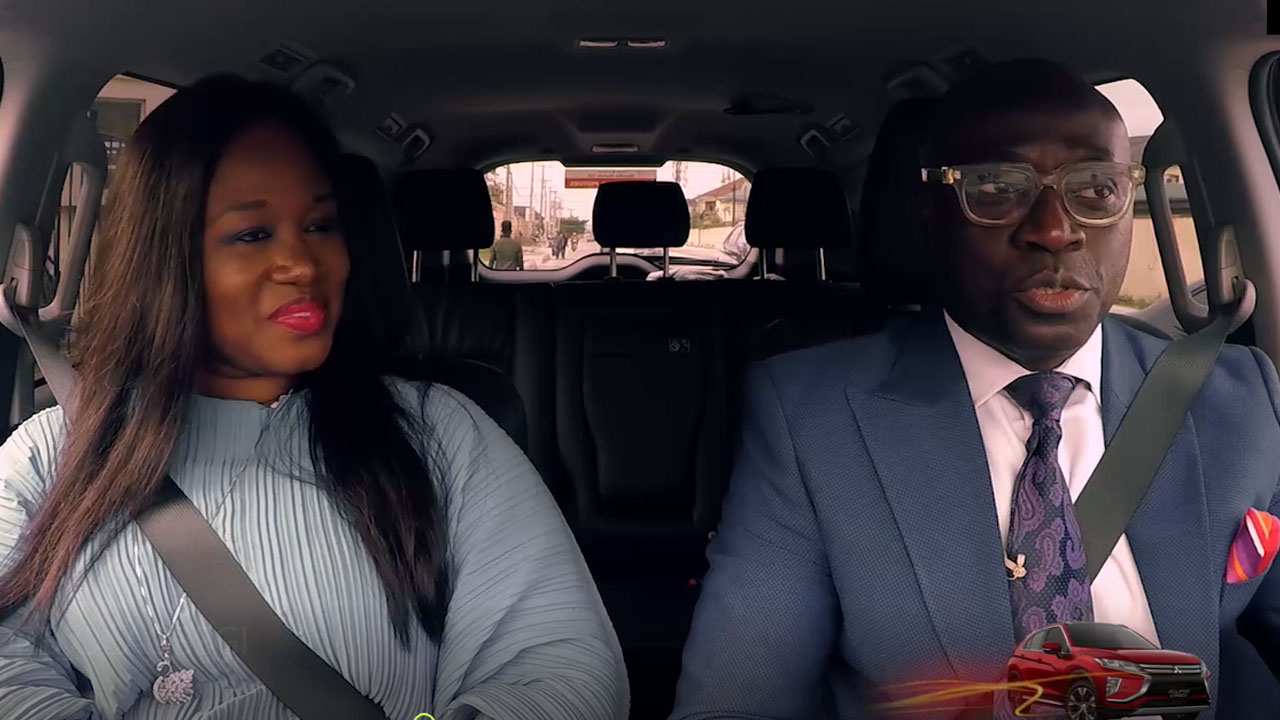 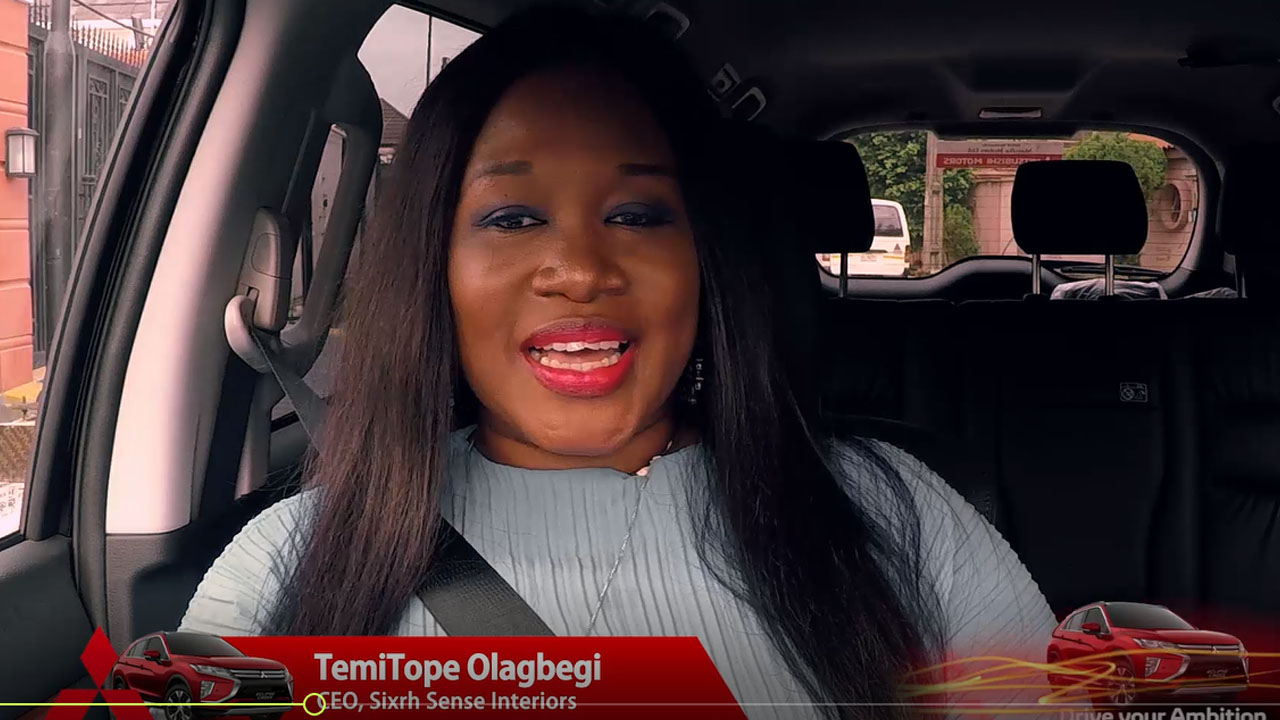 This week on Under 40 CEOs, Drive Your Ambition, Mr FAB drives the CEO of Sixth Sense to work in the Mitsubishi Pajero Sport and we are more than excited to hear them catch-up during the drive.

Sixth Sense is a furniture and interior decoration brand. Tope is a graduate with a degree in Accounting from the University of Lagos, however, she opted to pursue a Diploma in Interior Designs in 2002 at Ivory House School in Lagos.

A multi-passionate entrepreneur, Tope is an alumni of The Sheffield School of Interiors and The Ivy School Of Interiors Bath, England, from where she received an Advanced Diploma in Interior Design.

Over the years, Tope has learnt to own her story and is very passionate about sharing her life experiences through her writings, master classes, conferences and the various platforms she is invited to speak.
Tope’s firm, Sixth Sense, was formally established in 2004 even though she had been doing business under the name Sixth Sense since 1999 as an undergraduate. With four offices in Lagos so far and numerous awards under her belt, Temitope Olagbegi has also launched an academy that trains Interior Design enthusiasts.

More About Under 40 CEOs
Under 40 CEOs launched on TVC Entertainment and TVC News on the 9th of October, 2015 and subsequently launched on Silverbird Television Network on the 13th of January, 2016 and has spotlighted inspiring young business leaders aged 40 and under from Nigeria, Ghana, Rwanda and South Africa. Business leaders that have been featured on the show include Adebola Williams of Red Media; Audu Maikori of Chocolate City Group; Noble Igwe of 360 Group; Bola Ray of EIB Networks; Alex Brahm of SMSGH; Oluyomi Ojo of Printivo whilst discovering inspiring CEOs like lawyer Aderemi Oguntoye of Oguntoye and Oguntoye; Senyo Hosi of Ghana Chambers of Bulk Oil Distributors;Farida Bedwei of Logiciel; Ukinebo Dare of Poise; Abiola Adekoya of RMB Stockbrokers; Ran Neu-Ner, Co-CEO at The Creative Counsel; Shukri Toefy, CEO at creative adverting agency, Fort and Ade Adegoke of Oando Foundation amongst others.