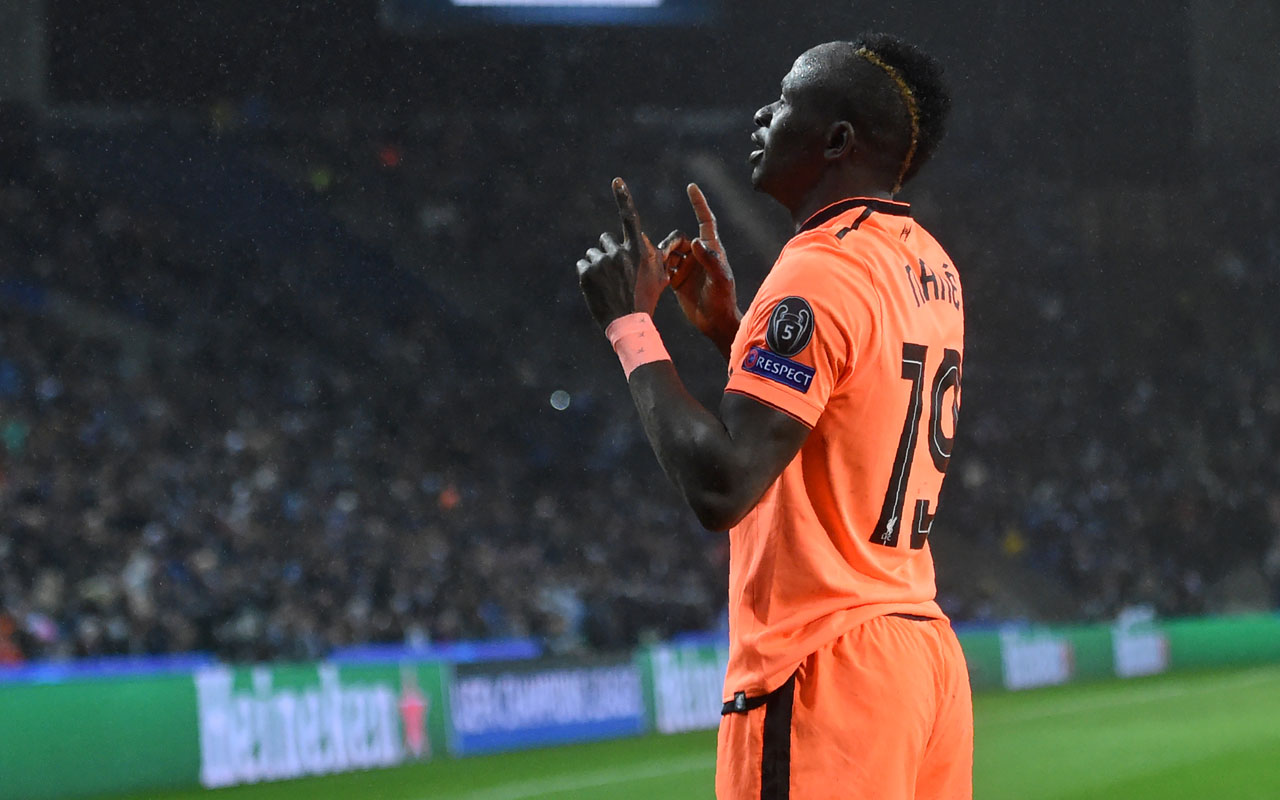 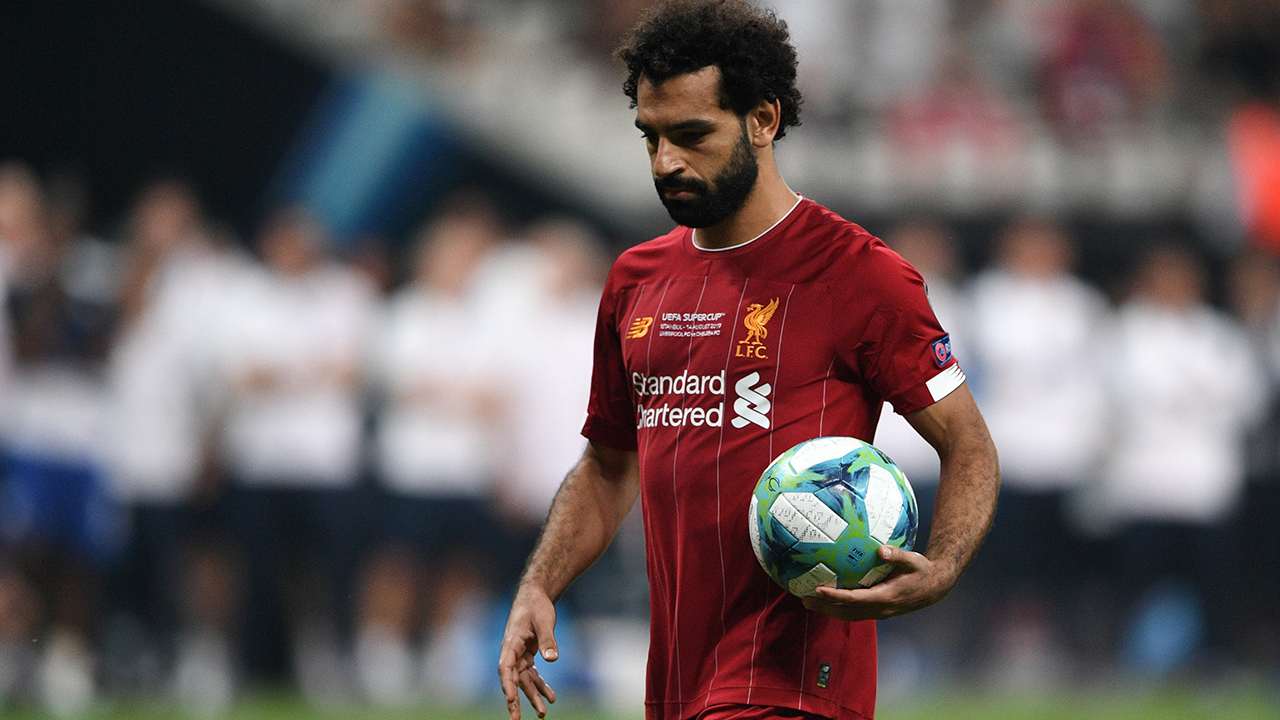 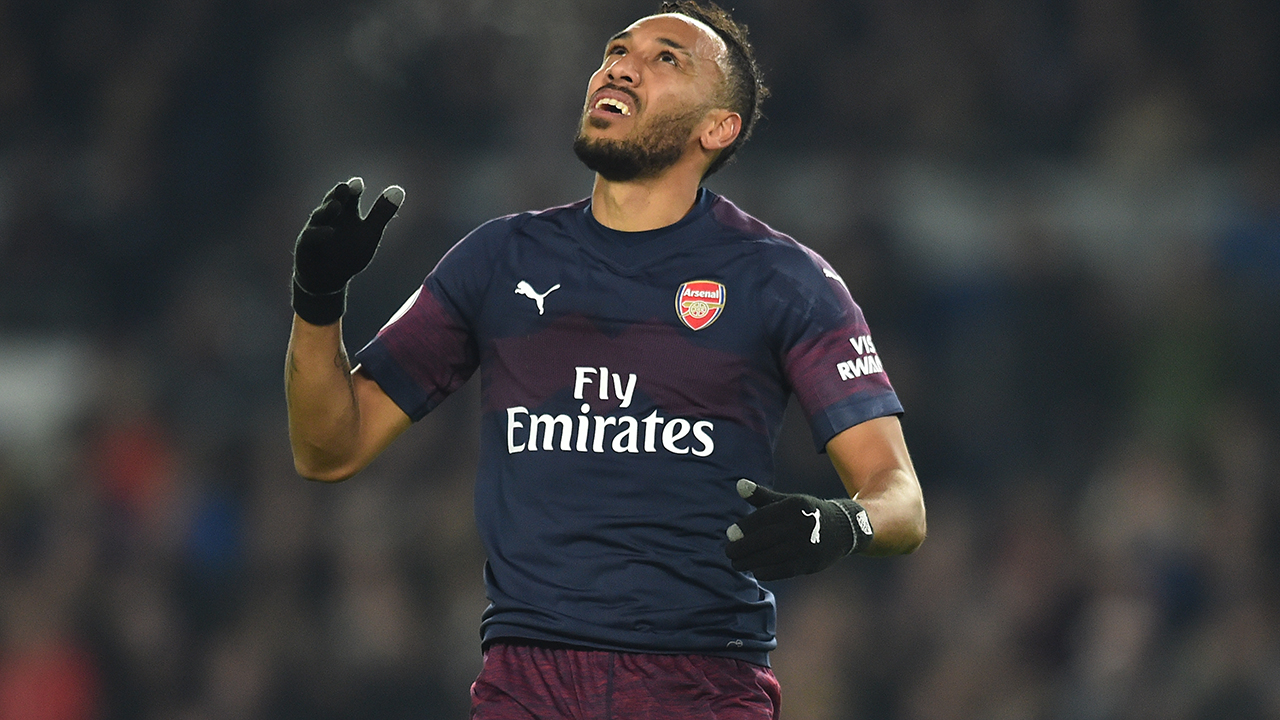 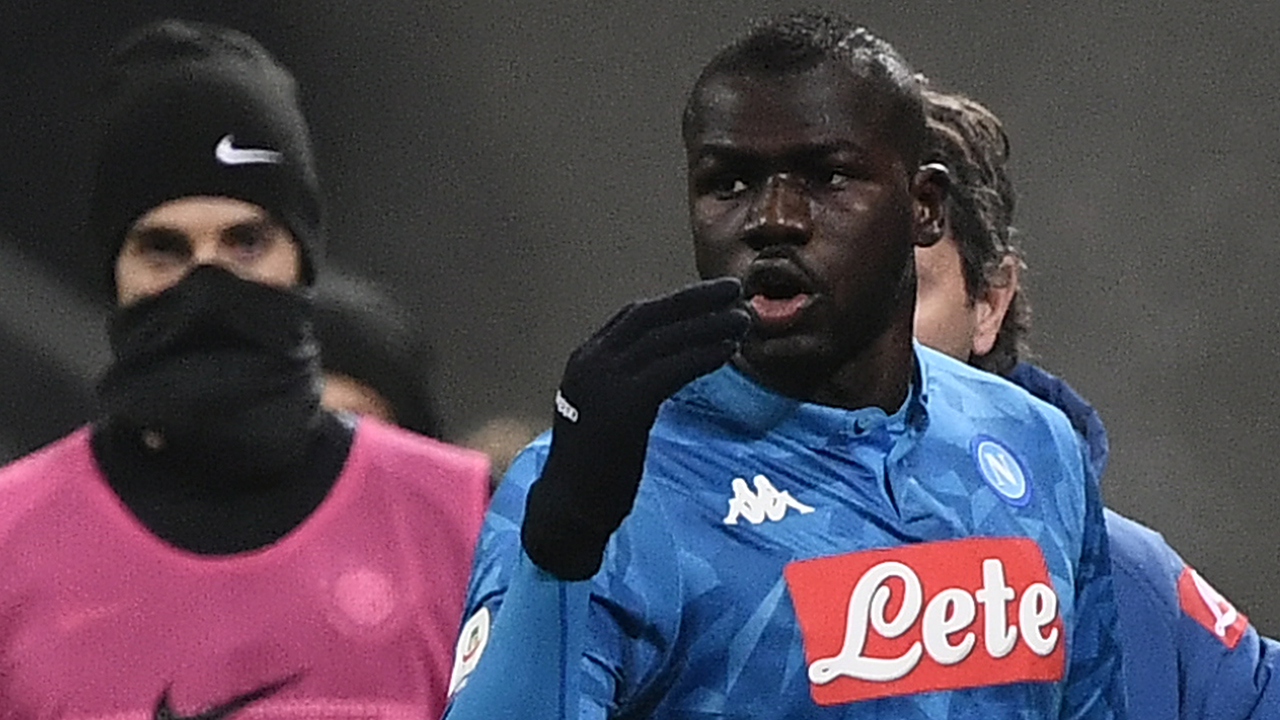 Napoli's Senegalese defender Kalidou Koulibaly reacts after receiving a red card during the Italian Serie A football match Inter Milan vs Napoli on December 26, 2018 at the San Siro stadium in Milan. (Photo by Marco BERTORELLO / AFP) 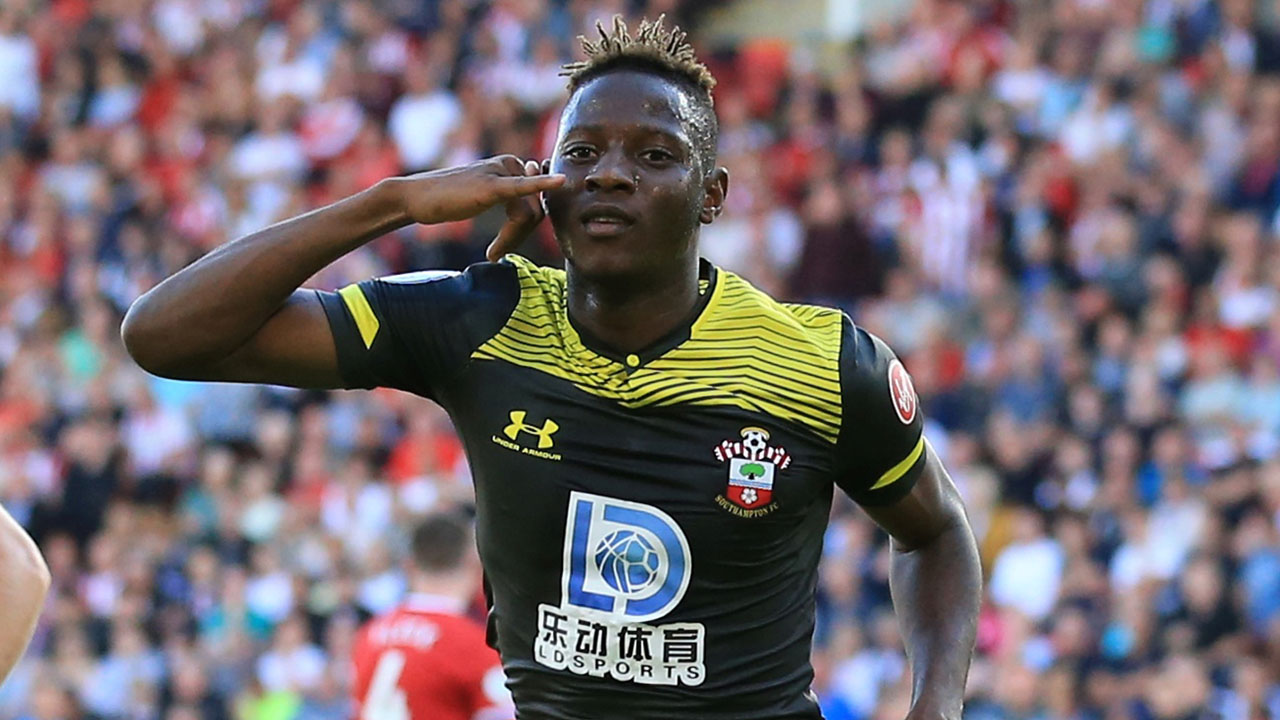 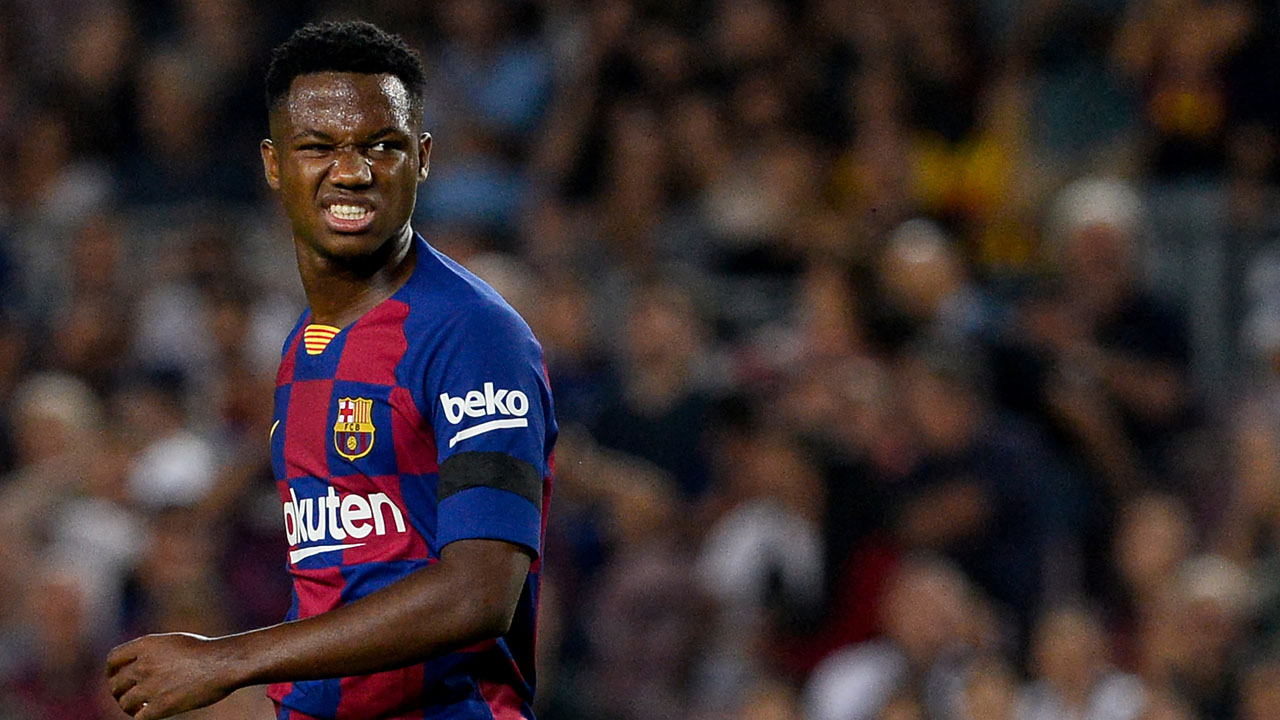 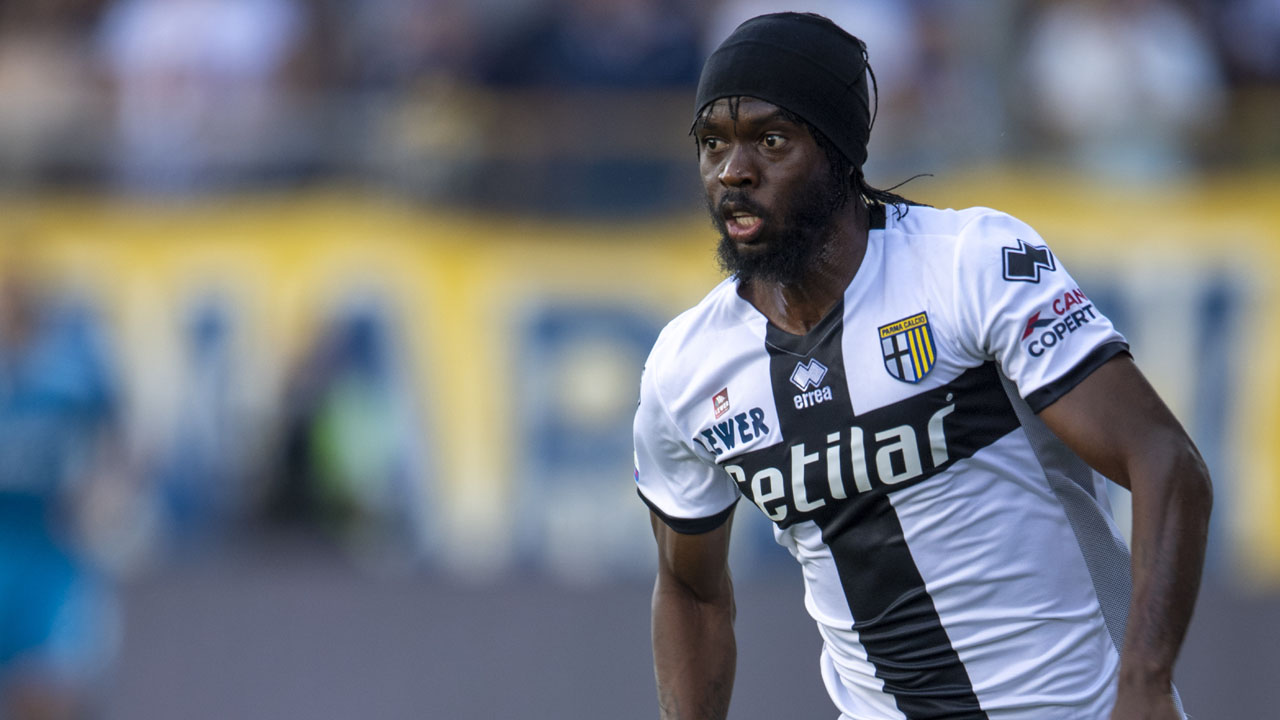 Gervinho Gervais Lombe Yao Kouassi (Parma) during the Italian "Serie A" match between Parma 0-1 Juventus at Ennio Tardini Stadium on August 24 , 2019 in Parma, Italy. (Photo by Maurizio Borsari/AFLO) No Use China. No Use Taiwan. No Use Korea. No Use Japan. 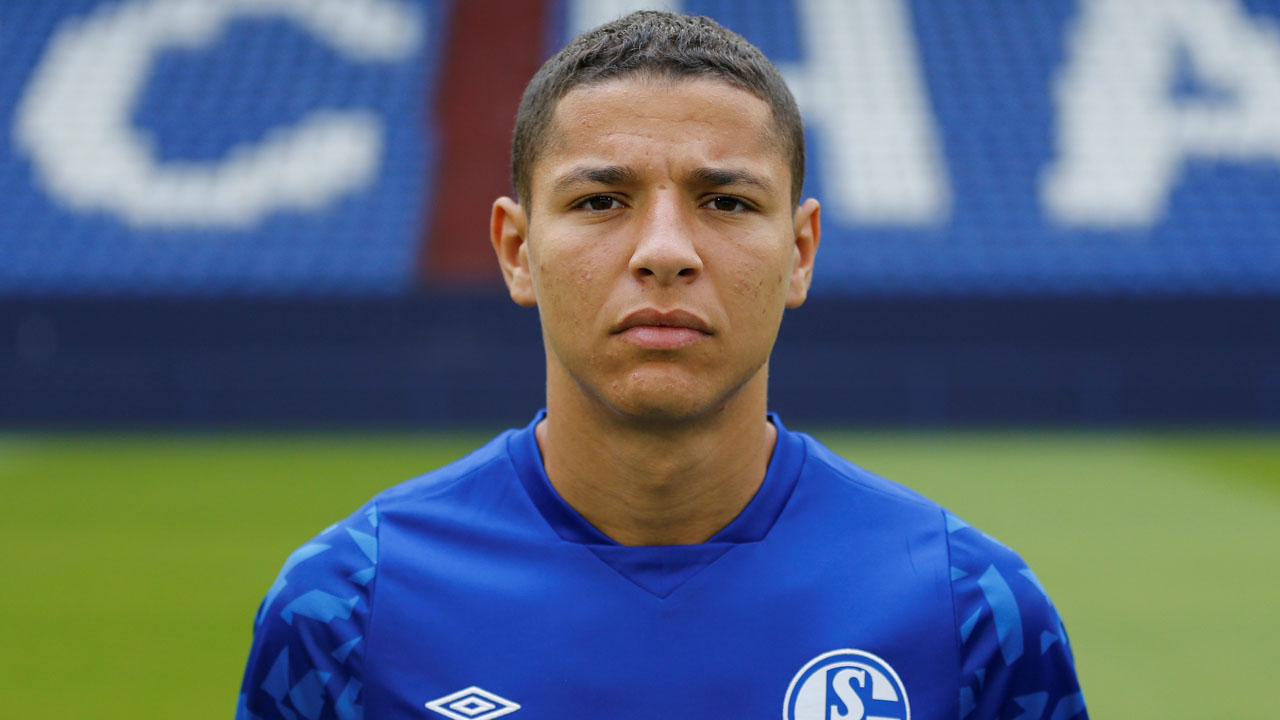 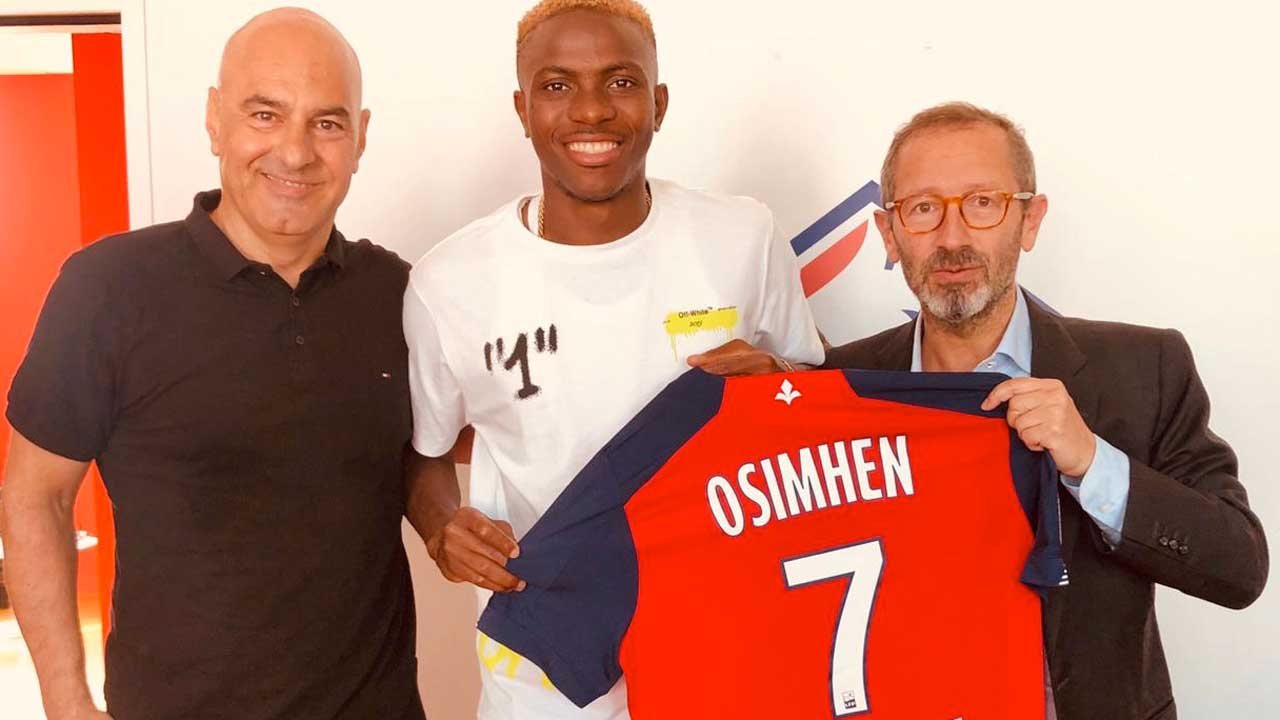 Victor Osimhen (centre) with Lille officials after penning a five-year deal with the French Ligue 1 side.

Established star Sadio Mane and the emerging 16-year-old Ansu Fati both scored as they shared the limelight among Africans in the top European leagues at the weekend.

Senegal’s Mane boosted hopes of succeeding Liverpool teammate Mohamed Salah as African Footballer of the Year with a brace in a Premier League comeback win over Newcastle United.

Guinea-Bissauan Fati, the teenager taking La Liga by storm, notched his second goal in as many matches to set up Barcelona for victory over Valencia.

Mane sparked Liverpool into action against Newcastle once he was switched to the left of the formidable front three. The Magpies were leading at that stage, but once the tactical switch was made shortly before the half hour they were run ragged, largely by the Senegalese. Mane scored twice before the break to turn the tide and maintain his extraordinary record of Liverpool never losing a Premier League home game when he is among the goals, winning 33 and drawing two. Egyptian Salah then scored his fourth goal of the campaign.

The young Mali international has quickly settled into the Premier League after a close-season move from Standard Liege. Having opened his account for the Saints against Brighton prior to the international break, the 21-year-old scored the only goal of the game at Sheffield United with a cracking individual goal.

Aubameyang struck twice in quick succession in the first half against Watford to take his season tally to five in as many games. However, the Gabon international’s contribution was not enough for all three points as the Gunners collapsed after the break and had to hang on for a 2-2 draw.

The teenager from Guinea-Bissau continued the remarkable start to his senior career at Barcelona by scoring inside two minutes on his full debut. Fati went on to assist Frenkie de Jong’s seventh-minute goal as the reigning La Liga champions romped to a 5-2 win over Valencia.

Senegalese defender Koulibaly put his own-goal howler against Juventus behind him by helping Napoli keep a clean sheet for the first time this season with a 2-0 win over Sampdoria. “We wanted to win without taking goals and to convince on the first try in front of our fans: done,” Koulibaly wrote on Twitter after Napoli had conceded seven goals in their two previous games.

Ghanaian Boateng came on as a substitute in place of Franck Ribery against champions Juventus. The 32-year-old had a volley off target but Fiorentina held on for a 0-0 and earned their first point this season.

The Ivorian missed a chance to equalise as Parma fell 3-1 at home to Cagliari. Gervinho shrugged off defenders after an hour but paid for sloppy finishing as Parma fell to their second loss in three games.

The young Moroccan right-back sent a pinpoint cross into Paco Alcacer to create Dortmund’s opener in a 4-0 rout of Bayer Leverkusen. Hakimi has made seven assists since joining Dortmund on loan from Real Madrid at the beginning of last season.

Hakimi’s fellow Moroccan Harit grabbed a brace in a 5-1 win at Paderborn to take his season tally to five goals. He gratefully picked up assists from Jonjoe Kenny and Ahmed Kutucu as Schalke ran through promoted minnows Paderborn in the second half.

Harit’s teammate Sane also played his part, scoring his side’s first goal as they came from behind to triumph convincingly. The Senegalese defender rose above goalkeeper Jannik Huth to nod in the equaliser on 33 minutes.

The Cameroon international was involved in the opening goal as Mainz grabbed a dramatic 2-1 win over Hertha Berlin to pick up their first points of the season. Kunde whipped in a cross to set up Robin Quaison, but Mainz needed an 89th-minute goal from Jeremiah St. Juste to win.

Senegal striker Balde came off the bench late on against Marseille and gave Monaco hope of snatching an unlikely point with his first goal of the season. But, having led 2-0 early on, Leonardo Jardim’s men lost 4-3. Balde has returned to Monaco for the current campaign after spending last term on loan at Inter Milan.