Tokyo 2020: Olympic Games record-breaker Funke Oshonaike thanks all after defeat
1 day ago  Sport 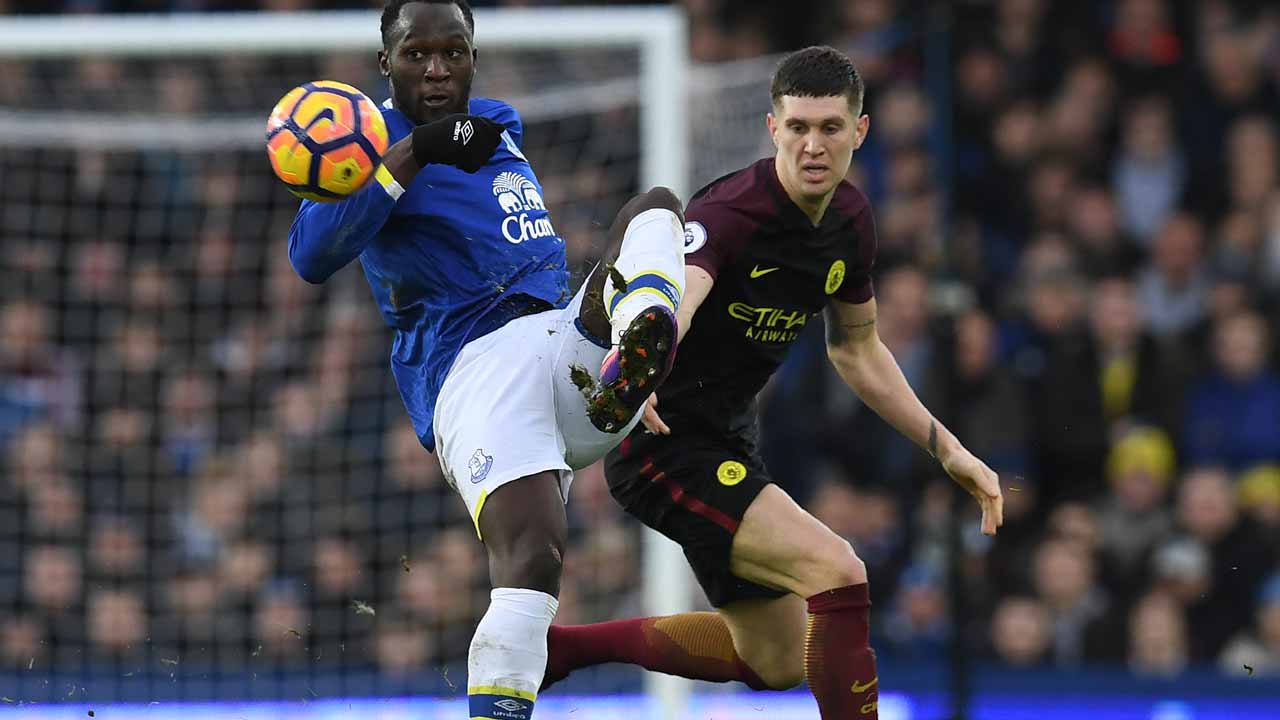 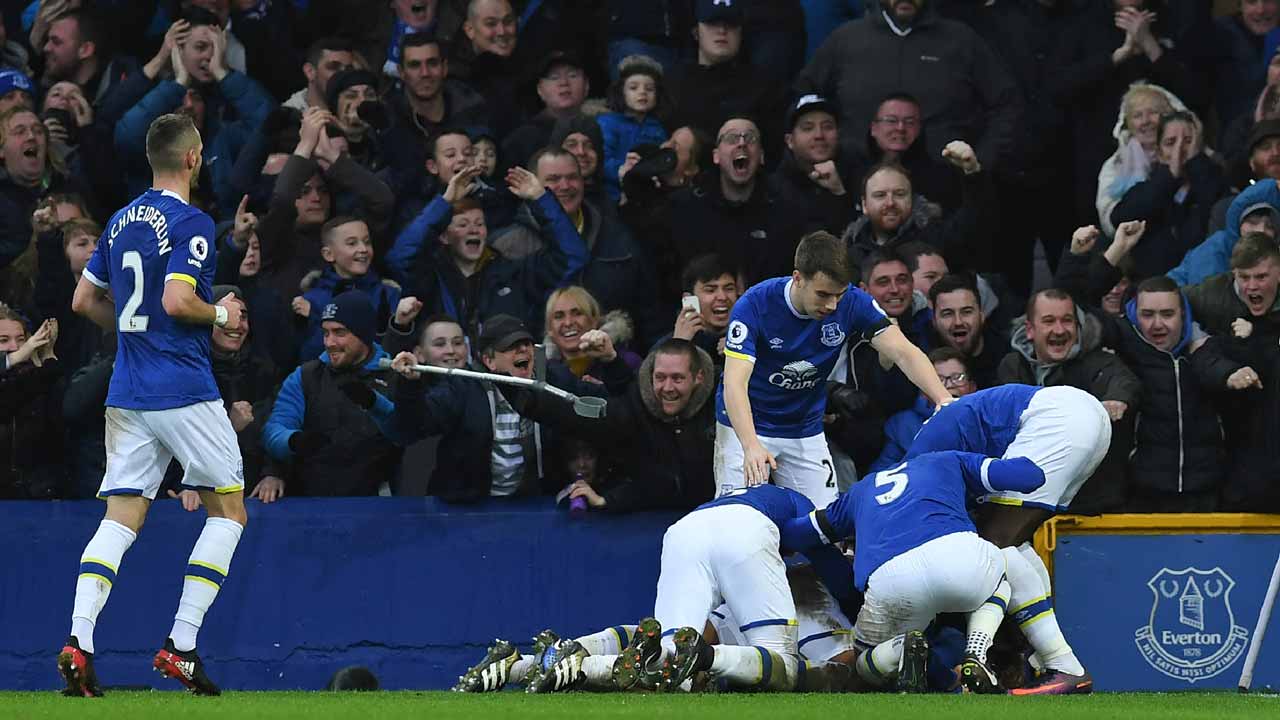 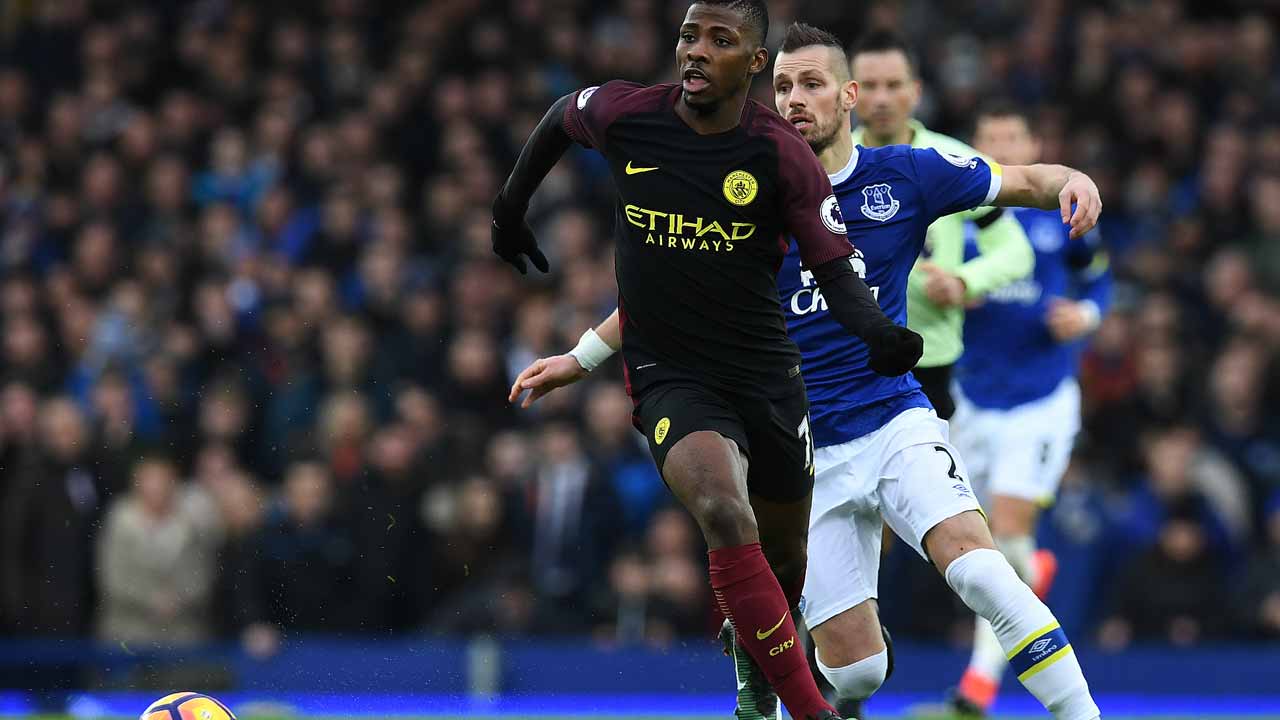 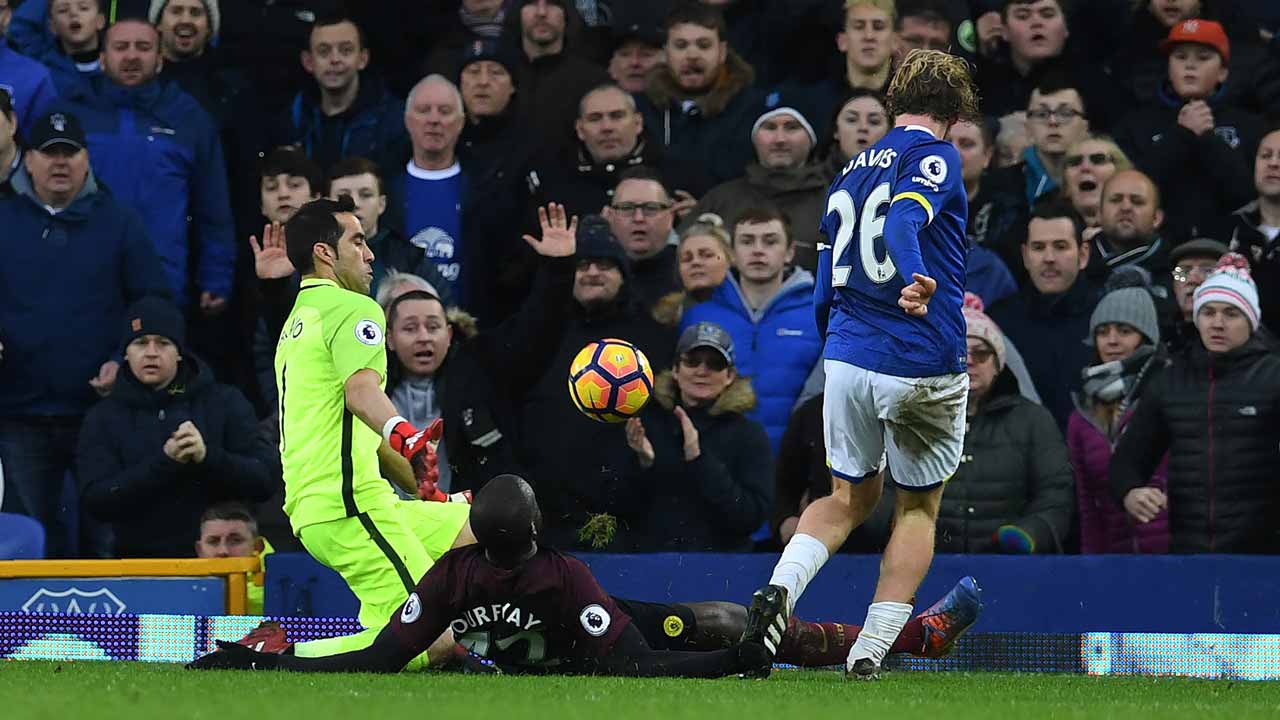 Romelu Lukaku and Kevin Mirallas put Everton in control at Goodison Park before teenager Tom Davies scored his first goal for the club and debutant Ademola Lookman completed the rout after coming on as an 89th minute substitute.

It was another chastening experience for City boss Guardiola, who wasn’t used to such humiliation in his trophy-laden spells at Barcelona and Bayern Munich.

The defeat was City’s fourth in their last eight league games and left them 10 points behind leaders Chelsea.

Lukaku’s 12th goal of the season continued his rich vein of form and the Belgian striker was too hot for City’s error-prone defence to handle through a torrid afternoon for Guardiola and company.

As has been the case so often this season, Lukaku’s opener in the 34th minute showed up frailties in City’s defence and goalkeeping as Davies intercepted a Gael Clichy pass just inside the visitors’ half and found Mirallas sprinting into the City area.

With Yaya Toure slow to respond to the runner, and Nicolas Otamendi playing Everton on side from a deep position, Mirallas was able to pick out Lukaku, who finished with a clinical left-foot strike.

The opening goal had drawn an instant response from Guardiola’s team as Sergio Aguero came within a whisker of connecting with Kevin De Bruyne’s low cross just six yards from goal.

And Raheem Sterling, from a cleared City corner, just missed the home goal with a powerful half-volley from outside the area.

Although the game had been finally balanced, City had enjoyed the better chances, even before the opening goal.

After 11 minutes, Sterling failed with a strong penalty appeal after he went down under slight contact from goalkeeper Joel Robles as he appeared poised to score from another perfect cross from the excellent De Bruyne.

And the Everton keeper was again forced into action, with a strong block to thwart David Silva as the Spaniard looked set to convert yet another decisive pass from De Bruyne.

In first half stoppage-time, City almost snatched what would have been a deserved equaliser after Clichy’s left-wing cross found Bacary Sagna whose athletic leap allows him to power a goal bound header which was nodded off the line by Davies.

Better was to come for Everton a minute into the second half when Lukaku sparked the move that led to the second goal, his through ball being touched by City defender John Stones into the path of Ross Barkley.

The England midfielder produced a superb pass for Mirallas whose equally excellent shot from 15 yards flew beyond the dive of Bravo.

As City struggled to gain a foothold, Silva’s free-kick found ex-Everton defender Stones, booed by his former supporters with every touch, who headed directly at Robles.

But for all their possession, City struggled to place Robles under pressure.

On a rare occasion that the home defence allowed Aguero too much space on the edge of their area, the Argentinian’s low shot was turned behind expertly by Robles.

Any lingering hope of a comeback evaporated in the 78th minute when Davies capped a brilliant midfield display with a deserved goal, his first for the club – the move having been started when he collected the ball in his own half.

Davies carried the ball half the length of the field, exchanged passes with Barkley and then lifted the ball over Bravo, with Lukaku ensuring the ball crept over the line.

Lookman, signed from Charlton this month, added a fourth goal in stoppage-time after Seamus Coleman had charged down a poor attempted clearance by Stones.