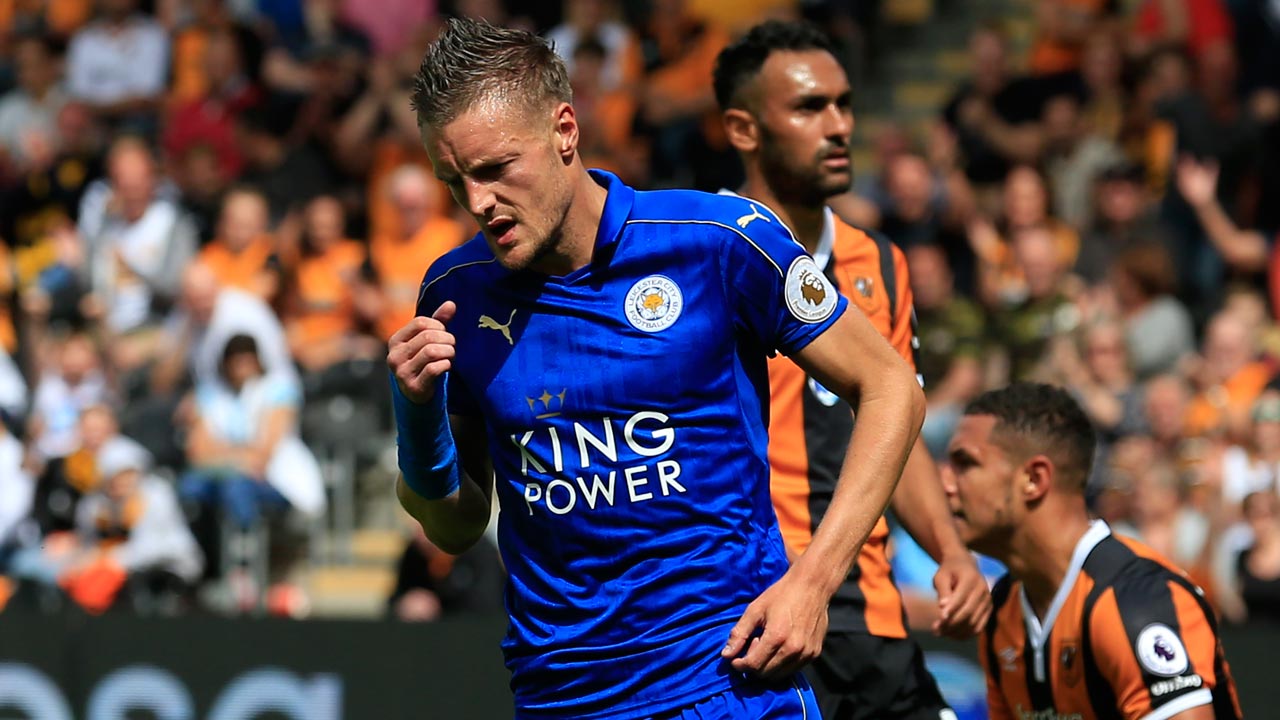 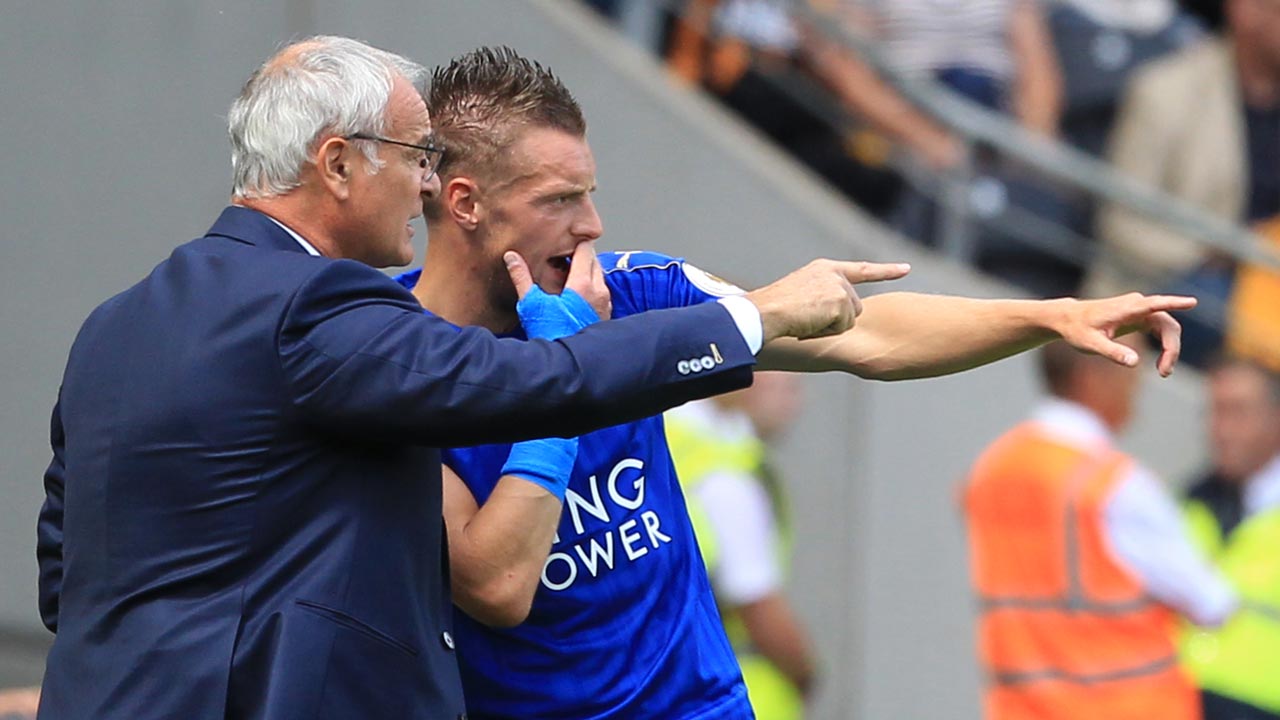 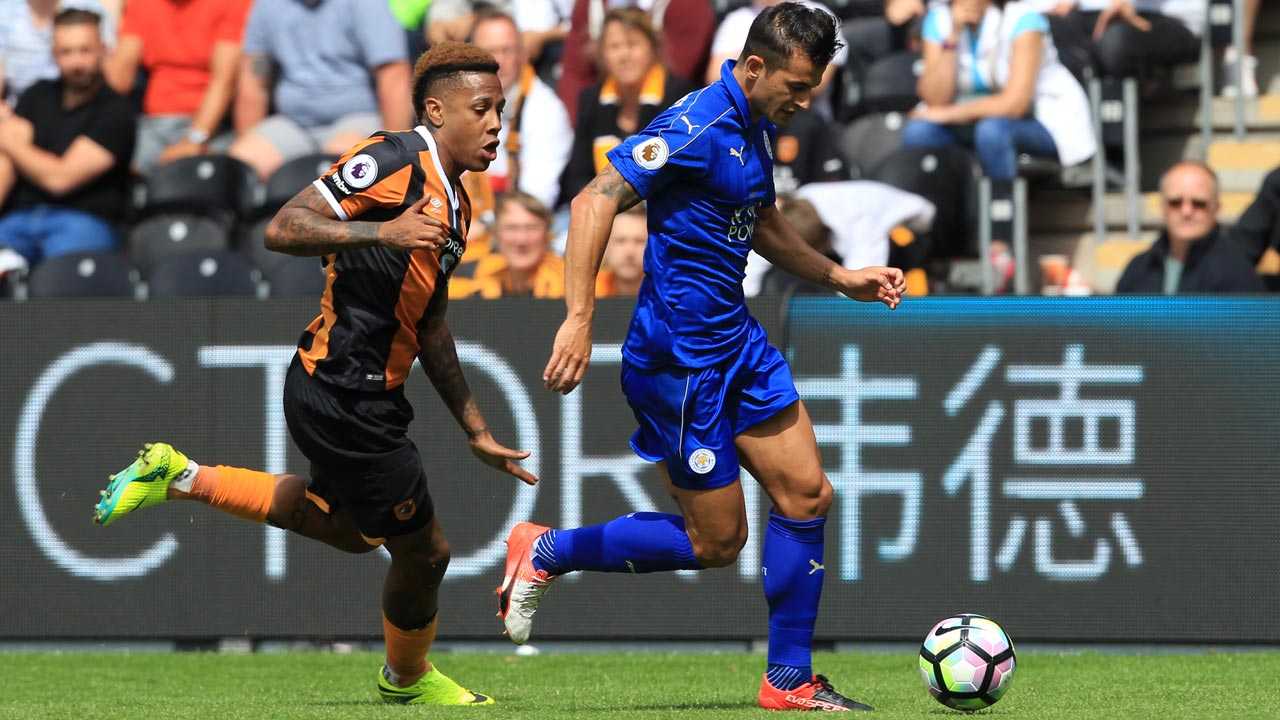 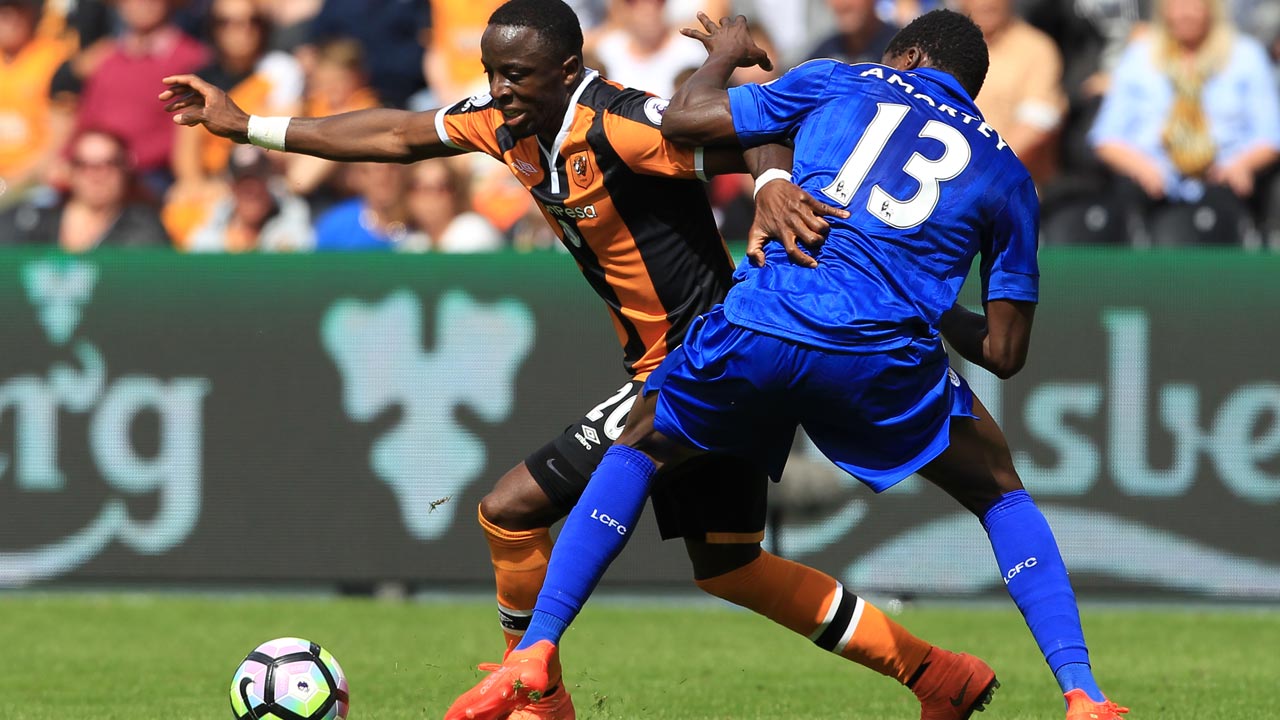 Leicester’s Premier League title defence got off to an embarrassing start as the champions crashed to 2-1 defeat at troubled Hull in the season opener on Saturday.

Just three months after their astonishing title triumph, Claudio Ranieri’s side were brought back down to earth by a team whose preparations for the new campaign were marred by the resignation of manager Steve Bruce and their failure to sign a single player.

Adama Diomande gave Hull a first-half lead before Riyad Mahrez brought Leicester level with a penalty shortly after the interval.

Robert Snodgrass drove in the winner 12 minutes into the second half as a team in crisis on and off the pitch became the first to beat the defending English champions on opening day since Manchester United defeated Arsenal in 1989.

“It was great to see the team and staff all pull together and surprise so many people. The players have enjoyed themselves today,” Hull caretaker manager Mike Phelan said.

Hull have approached the season in a state of turmoil, with no permanent manager following Bruce’s resignation on July 22, and a thin squad stretched to its limits by injuries.

Phelan went into the game with just 13 fit senior players, and named a substitutes’ bench consisting largely of untried youngsters, including three teenagers.

Hull’s supporters have blamed owners Assem and Ehad Allam for a lack of investment in the squad, and graffiti calling for them to sell the club was found daubed on the outer walls of the stadium on Saturday morning.

As stewards hastily tried to paint over the vandalism before kick-off, supporters gathered outside to display banners and chant for the Allams to leave.

A Chinese consortium, led by businessmen Dai Yongge and Hawken Xi Liu, has expressed an interest in buying the club, and its key figures were at the match to watch the Premier League season begin.

Leicester were sharper for the opening 30 minutes, but were unable to capitalise on the chances they created, with Jamie Vardy a particular culprit.

Vardy, who scored 24 league goals last season, miskicked horribly after new signing Ahmed Musa had darted down the left to roll the ball back to him 16 yards from goal.

After Danny Drinkwater had screwed wide from Mahrez’s inviting right-wing cut-back, Vardy was then thwarted by some dogged Hull defending.

Christian Fuchs got clear after playing a one-two with Musa and, when goalkeeper Eldin Jakupovic raced out to block, the ball ran loose to Vardy – but Jake Livermore threw his body in the way of the shot.

Vardy then skied an easy chance after Musa had dashed past the flat-footed Curtis Davies.

Hull rode the pressure, though, and took the lead in the second minute of first-half stoppage time.

Kasper Schmeichel clawed out Davies’ near-post header from a Snodgrass corner, but Diomande’s overhead kick flew into the net.

Leicester responded immediately after half-time, winning a penalty within 20 seconds of the restart as Tom Huddlestone was judged to have clipped Demarai Gray inside the area.

Television replays suggested the contact may have been outside the area, but Mahrez sent Jakupovic the wrong way with a cool spot-kick.

However, spluttering Leicester were only level for 10 minutes.

Ahmed Elmohamady was quick to intercept a Schmeichel throw, and raced down the right to create space for a cross that Danny Simpson half-cleared, before Snodgrass drove in the loose ball.

Ranieri’s response was to throw on Shinji Okazaki and Daniel Amartey in a bid to find an equaliser, and Mahrez almost delivered with a 25-yard free-kick that Jakupovic shovelled away.

Snodgrass almost caught out Schmeichel with a free-kick from wide out on the right, which the goalkeeper had to beat away at his near post.

By the time the match entered its closing stages, the Hull fans were singing ‘Can’t Help Falling In Love With You’ and chanting ‘We are top of the league’.