On Man Utd and Fabinho: five other alternative solid midfielders 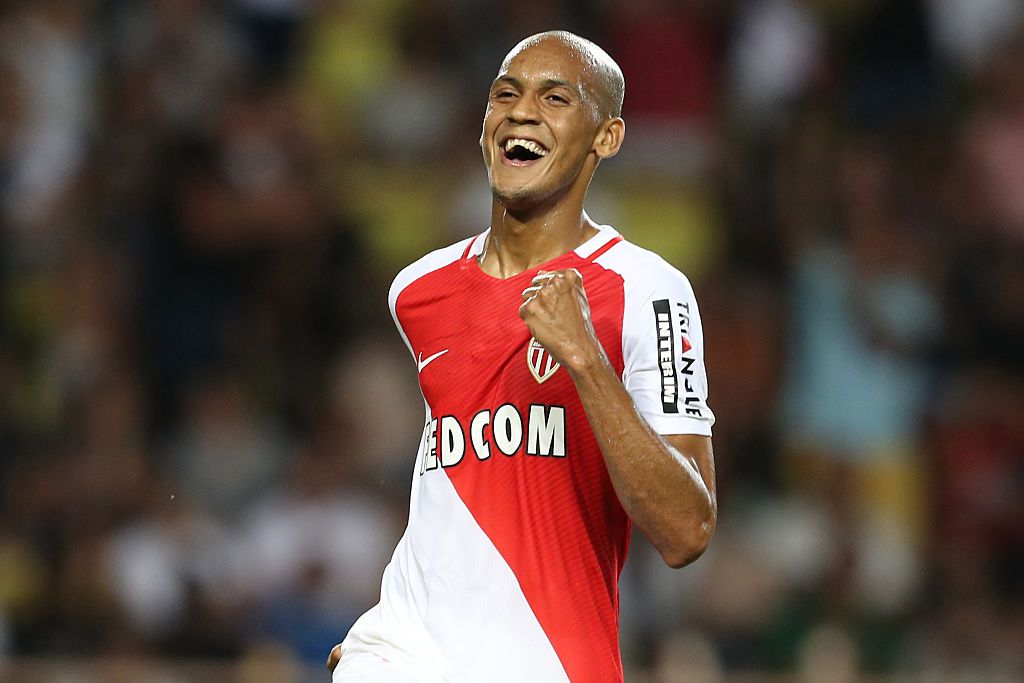 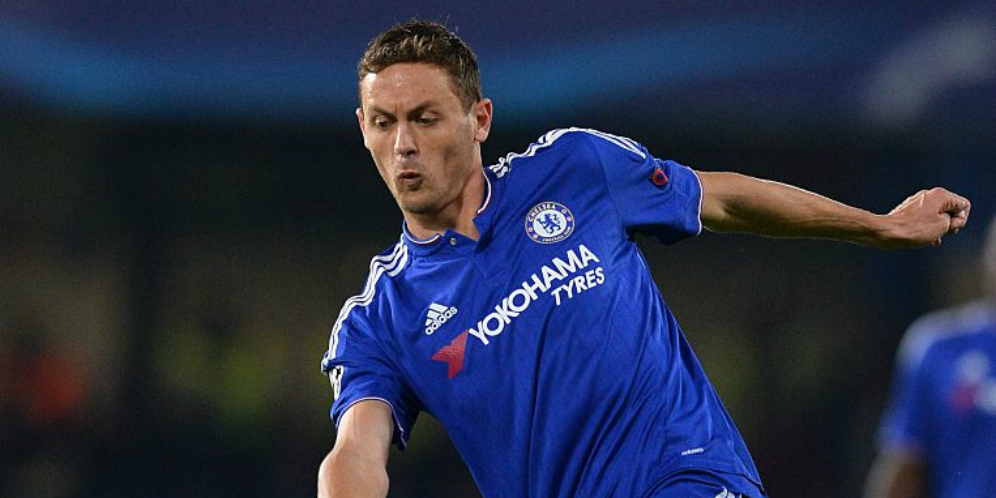 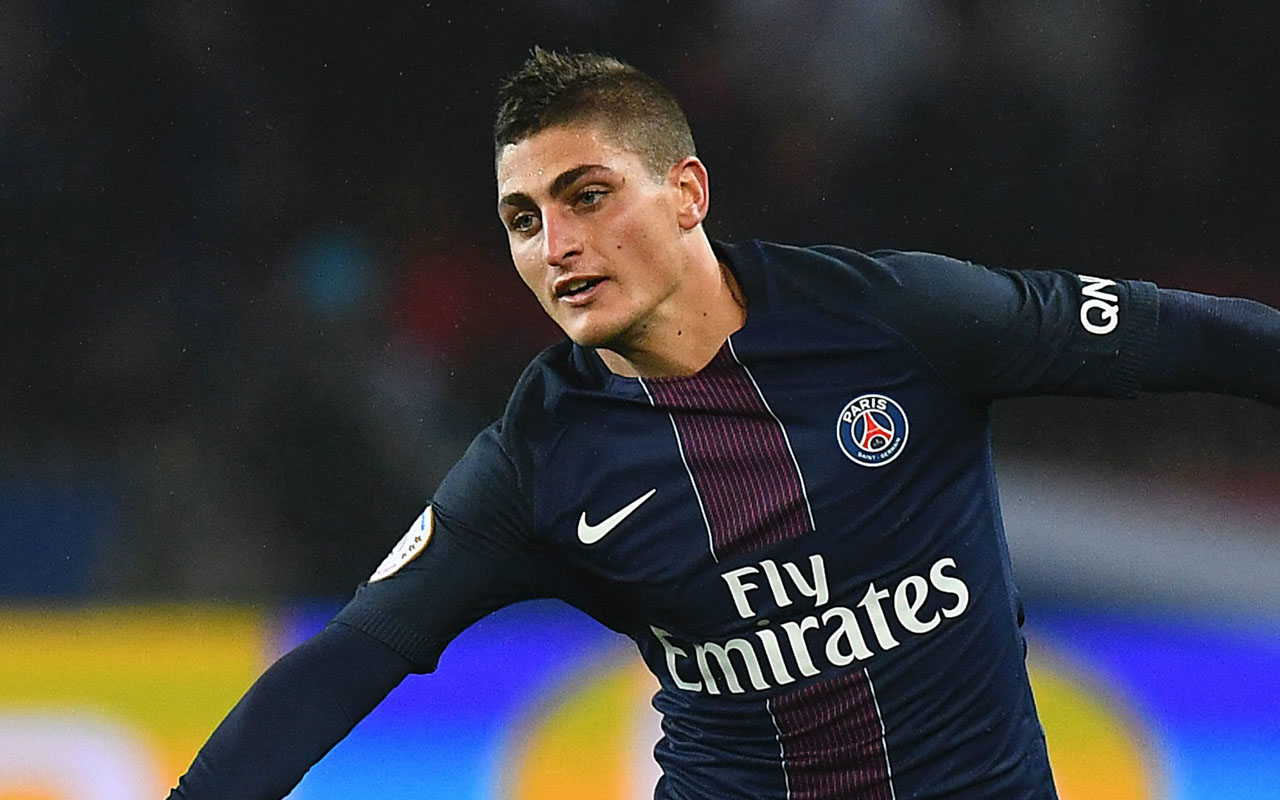 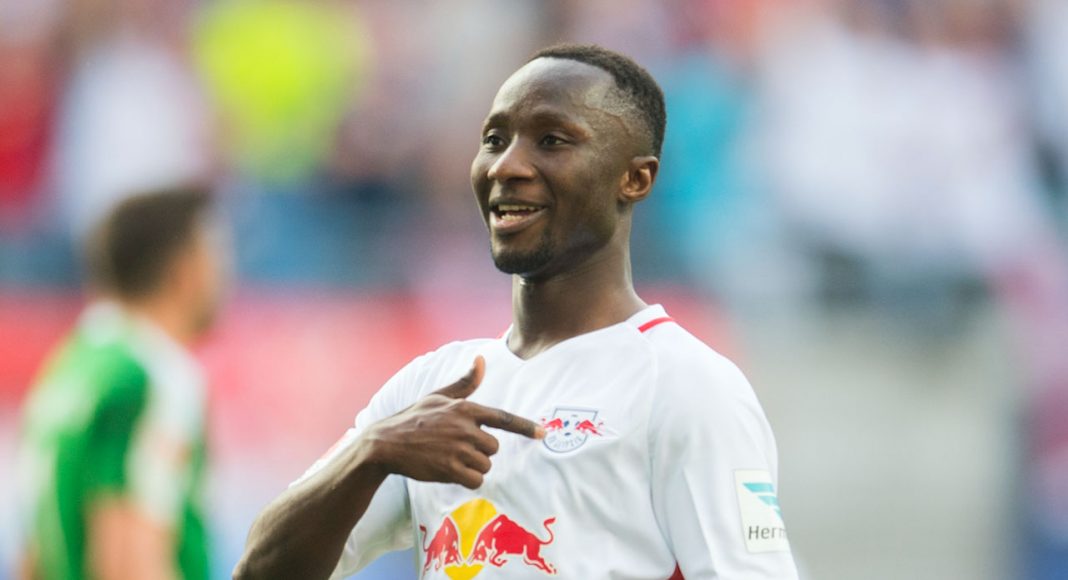 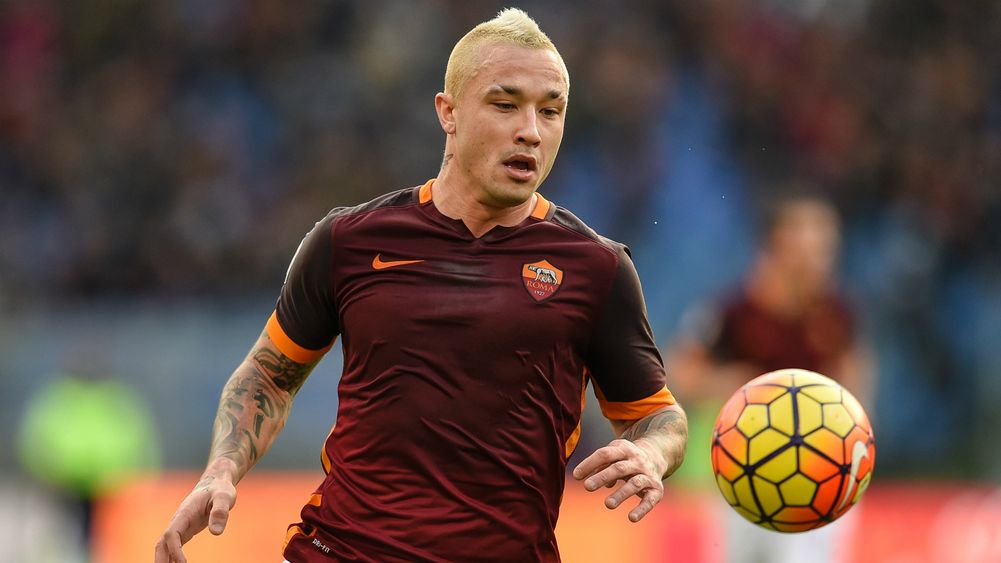 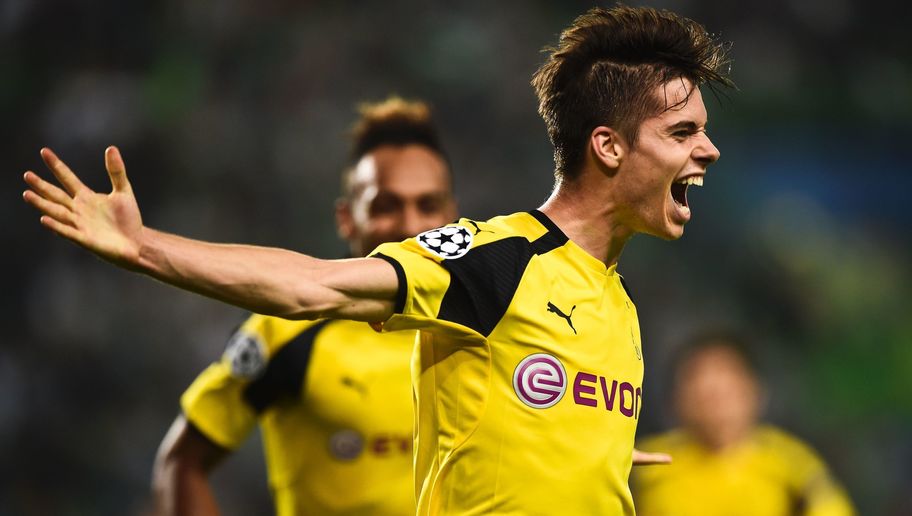 Manchester United have signed Victor Lindelof and according to reports are close to adding Monaco midfielder Fabinho to their ranks which would be the ideal defensive midfield acquisition for the Red Devils. The 22-year-old is tactically disciplined, tremendously athletic and an accurate and incisive passer over short distances. The Brazilian is also the perfect mix of the kind of destroyer that Jose Mourinho likes and the technical operator that Manchester United are more accustomed to. He has all the tools to transform the United midfield and will be a fantastic signing for the Red Devils, but if the club doesn’t get him, below are five other options they could target

NEMANJA MATIC
The Serbian midfielder was first signed in 2009 by Chelsea, but he only made two Premier League appearances for the club before being used as a makeweight in the 2011 deal which brought David Luiz to Stamford Bridge from Benfica. Three years and £21million later the towering Serb was re-signed by Chelsea and immediately became the lynchpin of the Blues’ midfield in their title-winning campaign, breaking up opposition attacks, safely recycling possession and proving to be an indomitable force in the middle of the park. The 28 year old is the typical midfield destroyer that the Jose Mourinho likes to build his teams around. He will come in to steady the ship for the Red Devils and allow Paul Pogba to express his creativity.

MARCO VERATTI
The Italian is the reason why the Azzurri have been able to cope with the retirement of Andre Pirlo. He is the re-incarnation of the great midfielder and has been turning heads since he broke into the first team of Pescara at the tender age of 16. He has been at PSG since the 2012/2013 season and has been the link between defense and attack for the French Champions. He is a deep lying playmaker who is sure in possession, has an eye for defense splitting passes and can express himself very well on the ball. Manchester United fans would love to see him line up for them next season, but it seems he has his heart set on joining Barcelona.

NABY KEITA
This pint sized midfield dynamo was a revelation in the Bundesliga this past season for the surprise team of the season, RB Leipzig. Keita is a mix of Ngolo Kanté, Andrea Pirlo and Steven Gerrard and is very close to being the complete modern-day midfielder. He has impeccable anticipation, intercepts the ball a lot from opposing teams and possesses a phenomenal passing range. He also adds goals and assists to his repertoire as shown by his eight goals and seven assists this past season. The Guinean is young and has a lot of years ahead of him.

RADJA NAINGGOLAN
This tenacious Belgian midfielder is an imposing figure with his physical appearance and covers every blade of grass on a football pitch. He is one of the best tacklers in football right now, but despite his aggressive style he has great football control and rarely surrenders possession of the ball. He also has a good passing range, dominates the midfield and can grab a game by the scruff of the neck, something United fans haven’t seen in a midfielder since the exit of Roy Keane. He rejected the chance to join Chelsea last summer and when recently asked about interest from Manchester United he said ‘It may be true, it may not be true’, that will make United fans hopeful.

JULIAN WEIGL
Manchester United’s record signing, Paul Pogba shines the most anytime he plays alongside Michael Carrick, however, the Englishman is in the winter of his playing career and if a like-for-like replacement for him is desired, Borussia Dortmund playmaker Julian Weigl is the best option. The 21-year-old has a phenomenal passing range, immaculate vision and an uncanny ability to dictate tempo in the middle of the park. He does his job quietly and efficiently with little fuss a la Sergio Busquets and will be the perfect folly for Paul Pogba.