Russia 2017: five players to watch at the Confederations Cup 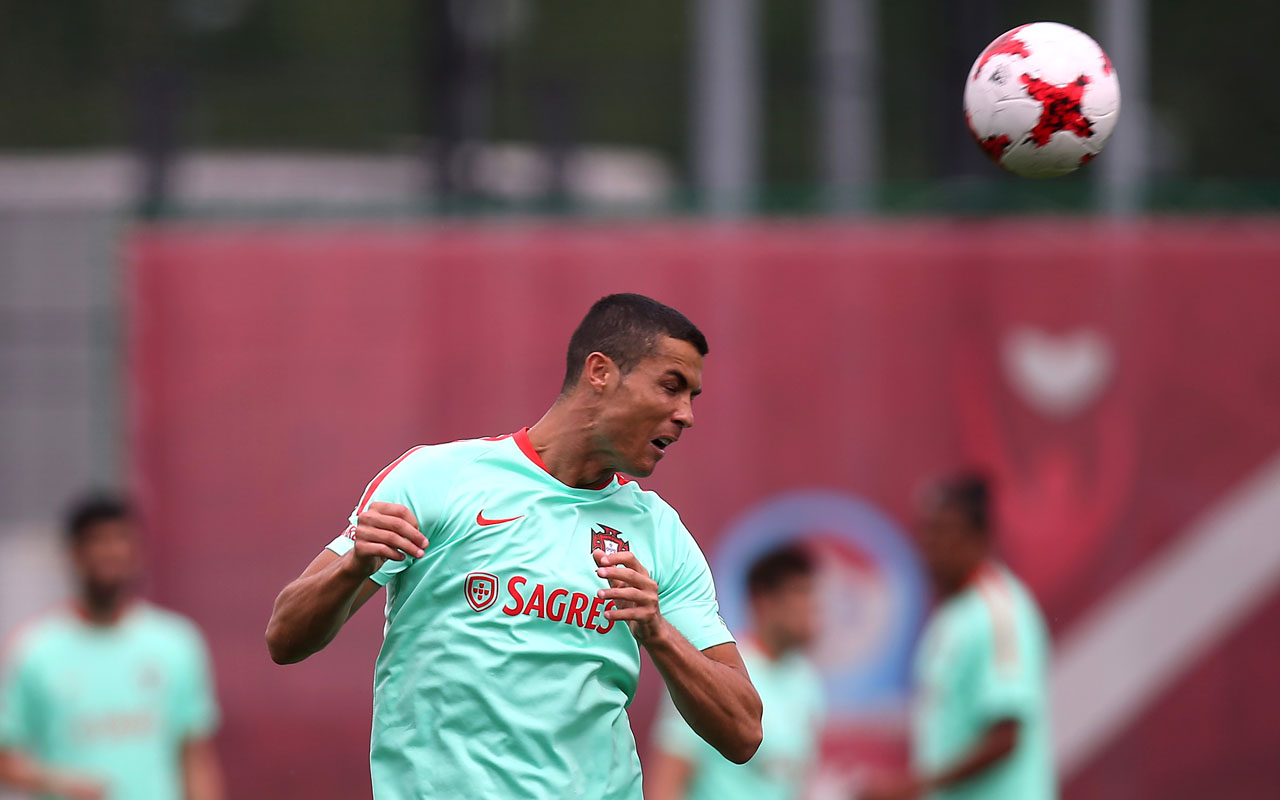 Portugal national team forward Cristiano Ronaldo takes part in a training session in Kazan on June 15, 2017, as part of the team's preparation for the Confederations Cup. / AFP PHOTO / Roman Kruchinin 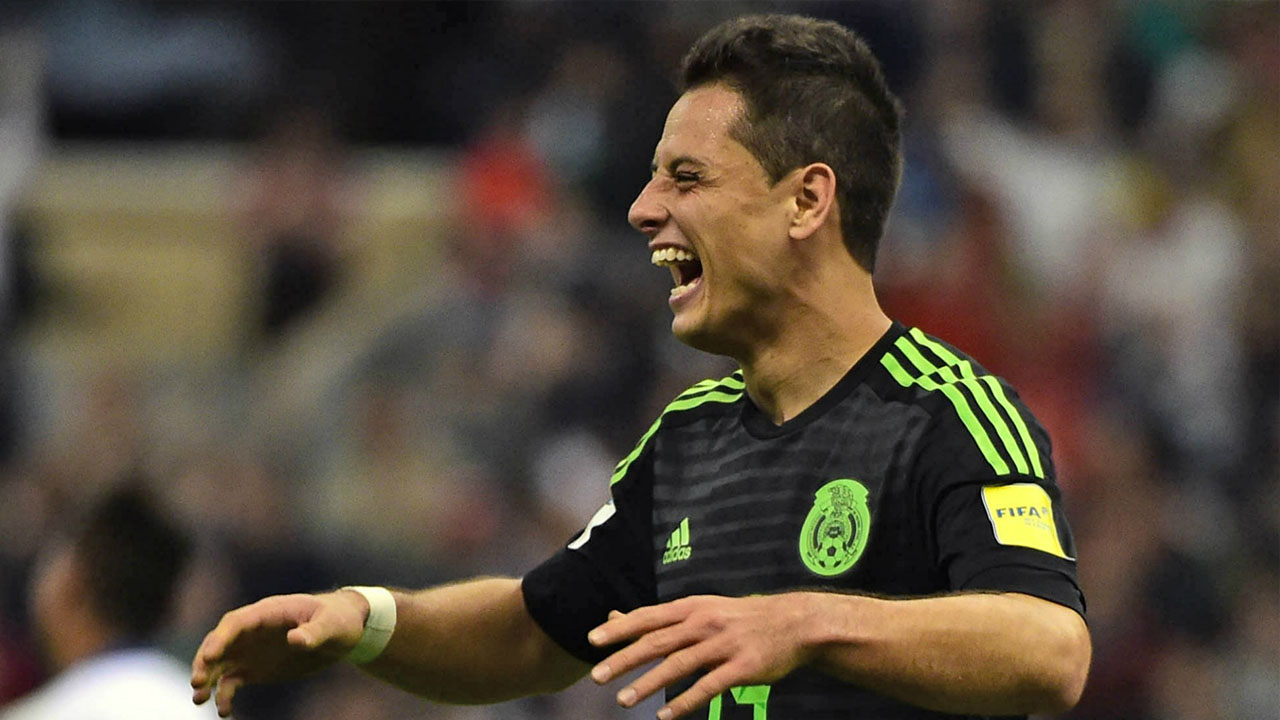 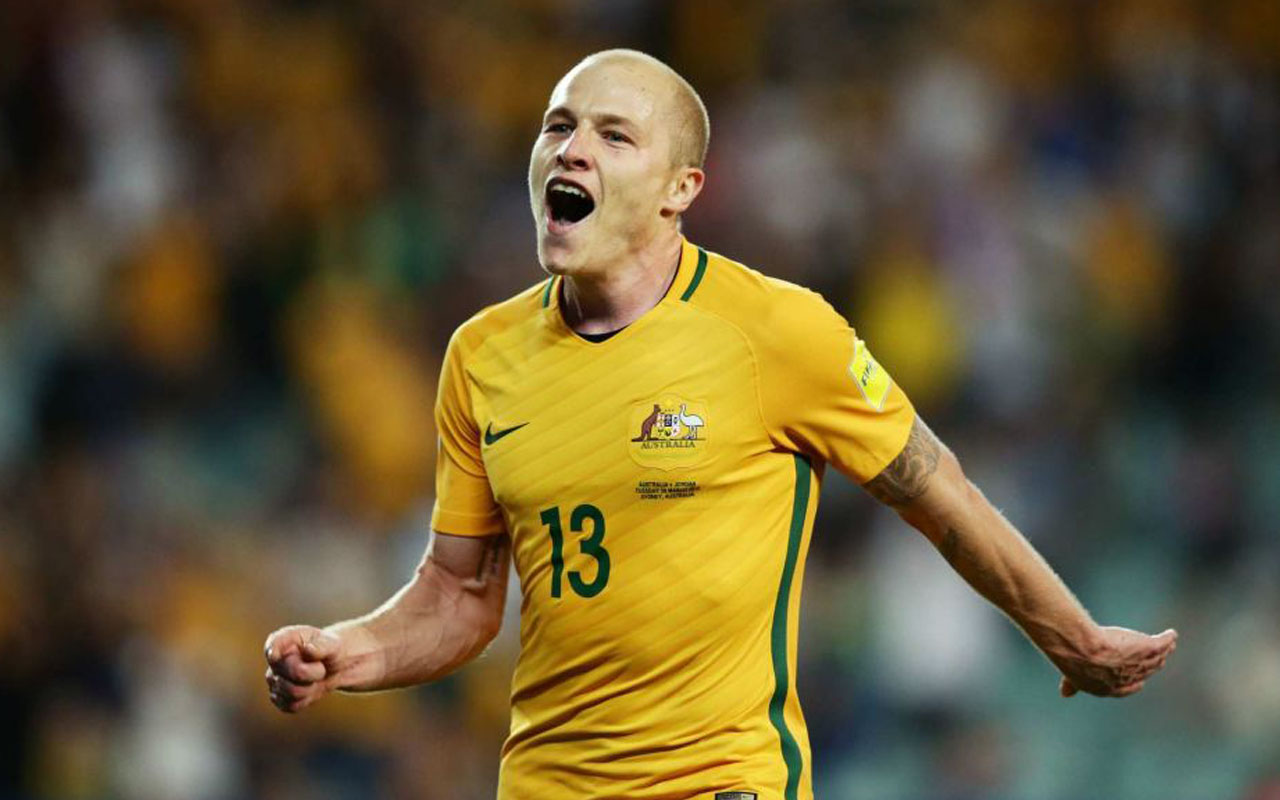 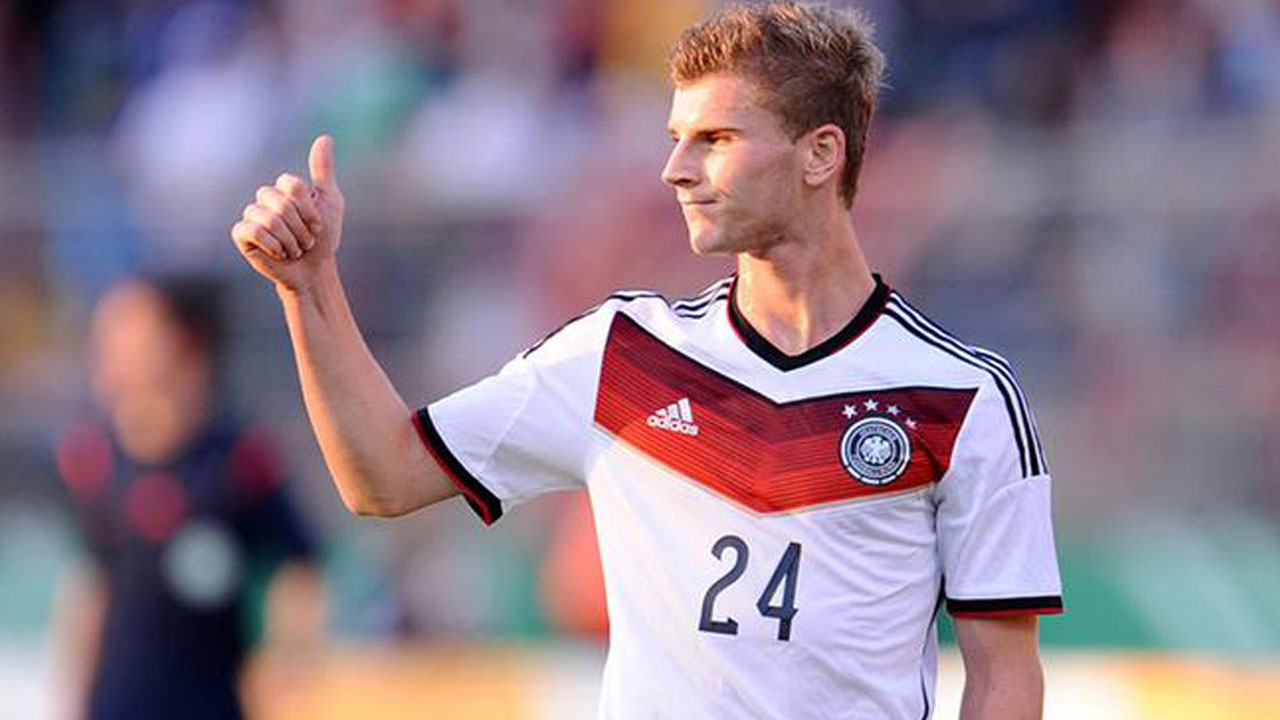 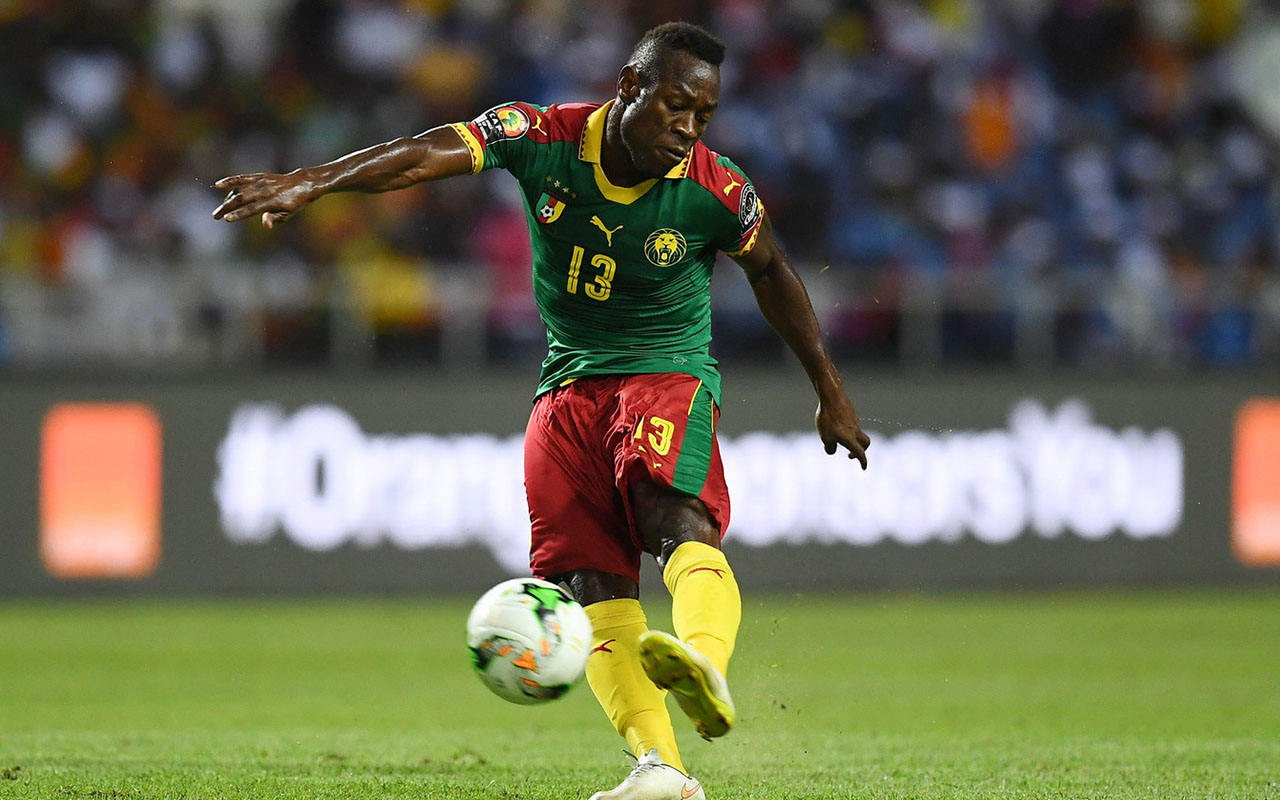 The Confederations Cup starts on Saturday when hosts Russia take on New Zealand. Here are five players to look out for in the tournament from June 17 to July 2:

CRISTIANO RONALDO (Portugal)
Having won the first international title of his illustrious career with Portugal at Euro 2016, Ronaldo has a realistic chance of bringing the Confederations Cup home.

The undoubted star attraction, Ronaldo arrives in Russia looking to round off another stellar season after leading Real Madrid to a first La Liga title for five years.

Ronaldo also continued to rewrite the record books in the Champions League as he became the first man to score more than 100 goals in Europe’s premier club competition with a hat-trick against Bayern Munich.

Most worryingly of all for those charged with stopping him, Ronaldo is by his own admission in far better shape than he has been for recent international tournaments having been rested far more than in previous seasons at Madrid.

JAVIER HERNANDEZ (Mexico)
By his own high standards, the 2016-17 season was disappointing for ‘Chicharito’, who scored 11 league goals for Bayer Leverkusen as they finished 12th in Germany’s top flight.

However, the former Manchester United and Real Madrid striker broke Jared Borgetti’s record as Mexico’s all-time leading scorer last month to leave him on 47 goals for his country.

He could well break the 50-goal mark in Russia.

His best display this season was a hat-trick when he single-handedly sealed Leverkusen’s 3-2 away win at Mainz last September — then modestly credited his team for helping him score the three goals.

AARON MOOY (Australia)
Mooy is coming off an outstanding season where he propelled unfashionable Hudderfield Town to the Premier League.

Mooy, 26, on loan from Manchester City, now has a string of top clubs on his trail for next season.

Mooy, who was named in the Championship team of the year, will probe for openings with his accurate deep-lying passes and his penchant for a long-range shot at goal.

He will form a skilful duo in the Socceroos’ midfield alongside Tom Rogic, who scored Celtic’s winning goal in the Scottish Cup final to claim the domestic treble.

“He wasn’t part of the (Huddersfield) team that got promoted – he was a key part,” said Australia’s coach Ange Postecoglou.

“He played just about every game and along with his Socceroos commitment and international travel in a tough league, he’s been outstanding.”

TIMO WERNER (Germany)
With 21 goals in 31 games, Werner was the top-scoring German in the Bundesliga, spearheading RB Leipzig’s stunning first season in Germany’s top flight where they finished their debut campaign second only to Bayern Munich.

With lightening pace, the 21-year-old, nicknamed ‘Turbo Timo’ is deadly when he gets in behind defences.

His prowess in front of goal have put him on the radar of Liverpool and Bayern.

When Germany head coach Joachim Loew speaks of wanting to groom players to reach world-class level, he has Werner in mind.

“He has the potential,” said Loew. “He brings chaos where there is order in defence and we need variable strikers with many qualities.”

Germany have struggled to replace Miroslav Klose, the all-time top-scorer in World Cup finals, and Werner has been earmarked for the role.

CHRISTIAN BASSOGOG (Cameroon)
The 21-year-old Bassogog was at the heart of Cameroon’s impressive run to the 2017 Africa Cup of Nations title in February.

Hugo Broos’ young squad qualified for the last eight at the expense of the hosts Gabon and Bassogog was a lively presence throughout the group stage, setting up Michael Ngadeu’s all-important winner against Guinea-Bissau.

Bassogog scored his only goal of the tournament with a 93rd-minute left-footed shot to seal their 2-0 semi-final win over Ghana before his team beat Egypt 2-1 in the final.

Having been voted best player of the tournament, his performances saw Chinese side Henan Jianye snap him up from Danish side Aalborg.