Tokyo 2020: ‘Revolutionary’ D’Tigers get ministerial encouragement ahead of Germany tie
1 day ago  Sport

Biles out of gymnastics final with 'medical issue', will be assessed daily: USAG
1 day ago  Sport

Tokyo 2020: Young Ogunbanwo hits the pool with sights on longstanding swimming record
1 day ago  Sport
1 of 10 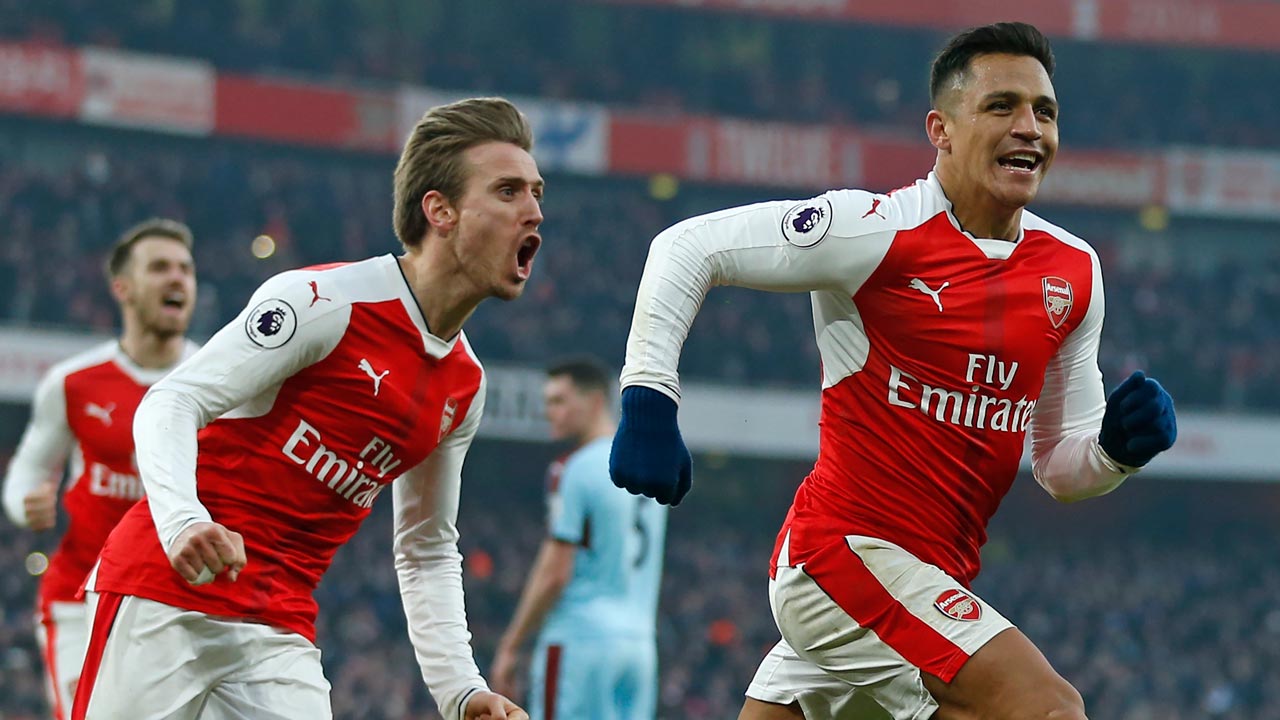 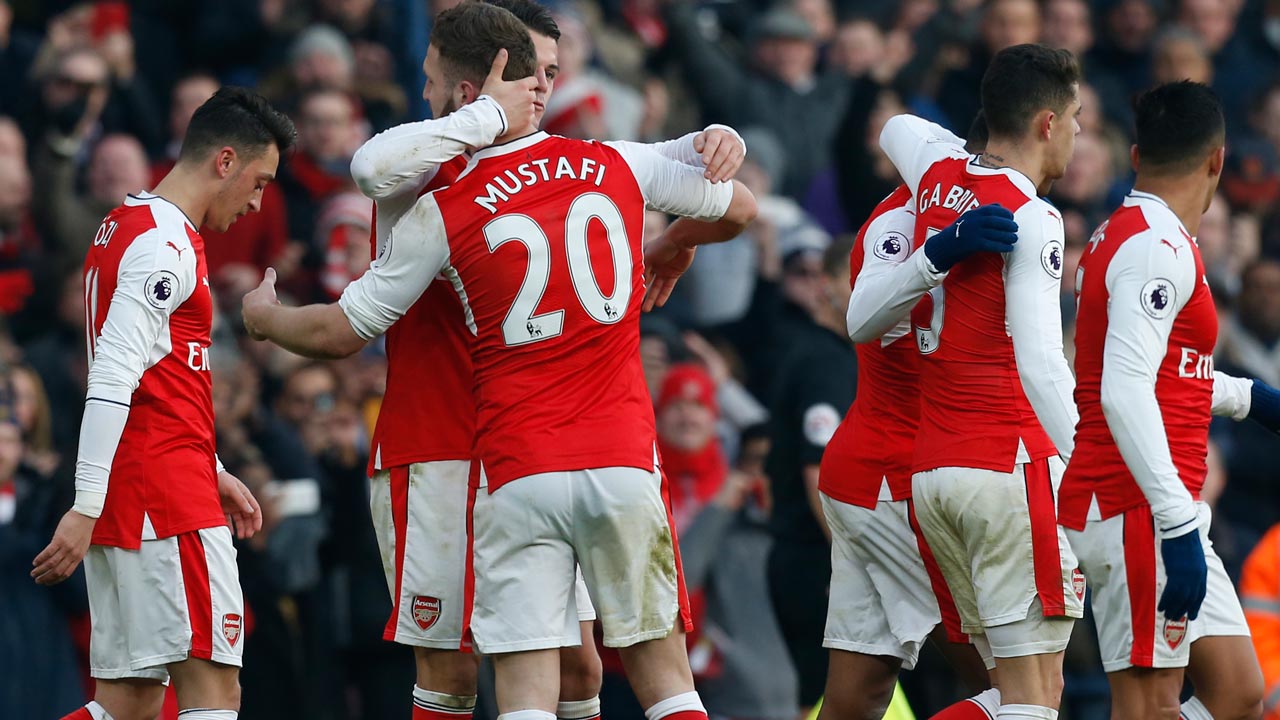 Alexis Sanchez kept his nerve to haul 10-man Arsenal into second place in the Premier League as the Chilean’s last-gasp penalty sealed a dramatic 2-1 home win over Burnley on Sunday.

Arsene Wenger’s side appeared to have blown their chance to get back in the title race when Burnley’s Andre Gray scored a stoppage-time penalty to cancel out Shkodran Mustafi’s first goal for Arsenal.

Arsenal had been forced to play the last 25 minutes with 10 men after Granit Xhaka was shown a straight red card for a reckless lunge on Steven Defour.

But the Gunners refused to be denied and Sanchez converted from the spot with virtually the last kick of an incredible finish at the Emirates Stadium to ensure his team leapfrogged Tottenham and Liverpool in the title chase.

The north Londoners have now won four of their last five league games and remain in touch with leaders Chelsea ahead of their summit meeting at Stamford Bridge on February 4.

At the start of the season Wenger challenged his players to dominate against the league’s middle classes after dropping too many points against supposedly inferior opponents in recent years.

This was exactly the kind of gritty response he had hoped for.

Early on Mesut Ozil weaved his way into a shooting position on the edge of the area, only to see Burnley goalkeeper Tom Heaton push away his low strike.

Alex Iwobi was next to threaten as the young winger drove his shot just wide after a typically incisive Arsenal raid.

Burnley tried to hit back, with a powerful Ashley Barnes effort forcing Petr Cech into a fine save.

Perhaps inspired by the Arsenal fans who had unveiled a banner featuring a picture of the forward with his two pet dogs, Sanchez was hounding the Burnley defence, but he couldn’t find a way past Heaton, who dived to his right to block the forward’s long-range effort.

When Sanchez sized up another chance 12 yards out, he found Burnley were defending so deep that six blue-shirted players stood between him and the goal, an obstacle even the Chilean dynamo couldn’t overcome with a shot that curled wide.

– Redemption –
For all their territorial dominance, Arsenal still needed to deliver the knockout blow in the second half.

Aaron Ramsey was guilty of overelaborating when he tried a spectacular scorpion kick that looped over.

Sanchez tried to show him the way with a scorching drive that narrowly cleared the crossbar.

Just as Arsenal’s supporters were starting to groan about their team’s profligacy, the breakthrough finally arrived in the 59th minute.

Ozil whipped over an out-swinging corner and German defender Mustafi peeled away from his marker to glance a deft header past Heaton and into the far corner.

What should have been a comfortable finish for Arsenal was transformed six minutes later when Xhaka launched into a two-footed foul on Defour that left referee Jon Moss with no choice but to send off the Swiss midfielder.

Defour almost exacted immediate revenge with a free-kick that Cech pushed over and suddenly Arsenal didn’t look so secure.

Arsenal tried to batten down the hatches, but playing a cautious game has never been their forte and substitute Francis Coquelin gave away a penalty three minutes into stoppage time when he tripped Barnes.

Gray drilled the spot-kick down the middle and Wenger, furious with the decision, was sent down the tunnel moments later after complaining bitterly.

But the drama wasn’t over and Arsenal, throwing bodies forward in search of redemption, won a penalty of their own seven minutes into stoppage time when Laurent Koscielny was caught in the face by Ben Mee’s high boot.

Sanchez was calmness personified as he capped a remarkable finale by delicately clipping the penalty past Heaton for his 15th league goal of the season.