After Nike received 3 million pre-orders, Nigeria’s World Cup kit was officially released for sale on Friday, June 1. Outside NikeTown in London, fans lined down Oxford Street and round the corner to purchase the kit.

The kit, which was available for sale online quickly sold out with many buyers unable to add to their cart.

Nike UK also said there were no plans to restock. 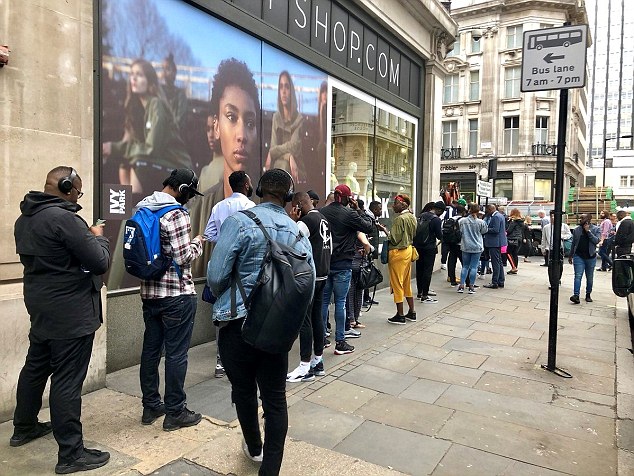 People on the queue waiting to the buy the Nigeria super Eagles Photo: Twitter/Carl Craigslist 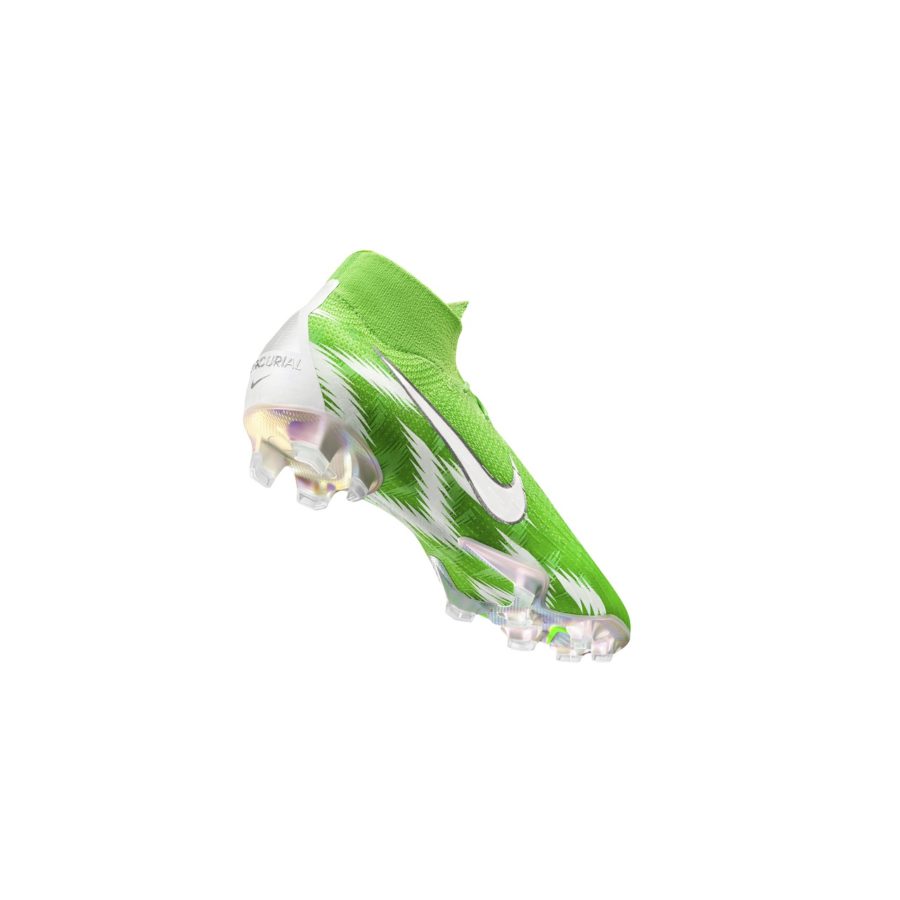 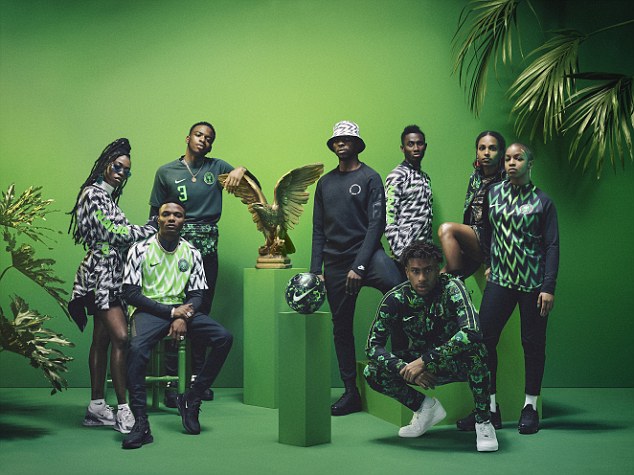 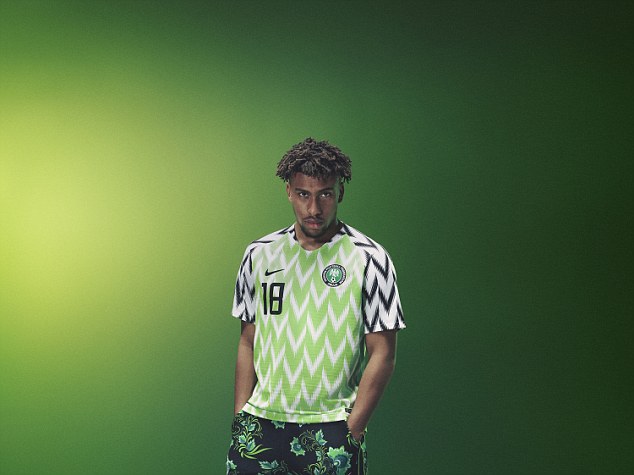 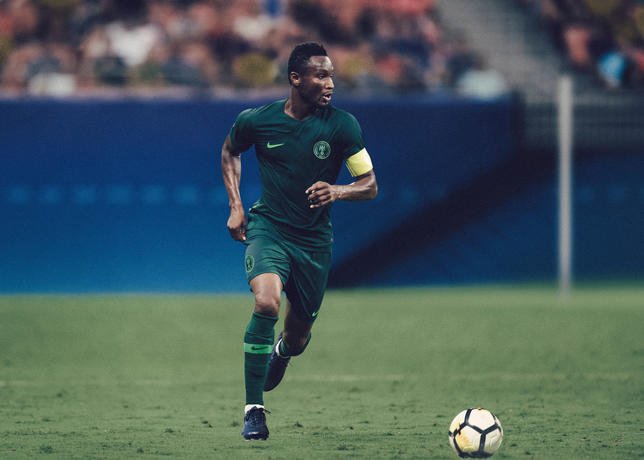 The American sportswear company released the home and away jersey, a fan kit, a travel suit, a bucket cap and an anthem wear and Mercurial football boots as part of the collection.

However, fake replicas of the jersey has flooded the market before the official launch with reports claiming about 3 million of the fake jersey was already on sale. The home jersey which goes for about 41,000 naira in Nigeria was first worn in the friendly against Poland in March. The home jersey was worn again in the match against DR Congo.

TEMPLATE NOT FOUND FOR
Legacy format detected for design:

TEMPLATE NOT FOUND FOR
The Super Eagles are likely to wear the home jersey in their friendly against England on Saturday. The jersey was rated as the best World Cup jersey in a poll conducted by Sky Sports and has been well received by non-Nigerians.


Nigeria are grouped alongside Argentina, Iceland and Croatia for the 2018 World Cup in Russia.

World
Guinea opposition spurns talks with junta
10 mins ago
Opposition forces in Guinea on Monday spurned the ruling junta's offer of dialogue, accusing it of authoritarian rule and "unacceptable" violations of fundamental rights.
Nigeria
Why I want to be Kano governor: PDP guber candidate
58 mins ago
Muhammad Sadiq-Wali, the Kano State governorship candidate of the Peoples Democratic Party (PDP) says his main target is to restore the lost glory of the state, known as the centre for commerce.
World
Ebola death toll in Uganda climbs to nine
1 hour ago
The death toll from an Ebola outbreak in Uganda has risen to nine, the health ministry said Friday, two weeks after the authorities announced an epidemic in the centre of the country.
Nigeria
Yobe Deputy Governor loses 100-year-old brother
2 hours ago
Barde, who died on Sunday in Gubana village after a protracted illness, was the elder brother of Yobe Deputy Governor, Alhaji Idi Gubana.
Nigeria
We’re against violent agitation in Nigeria – Ohanaeze
3 hours ago
Ohanaeze Ndigbo, an apex Igbo social-cultural organisation, says the body is against violent agitation in any form because the group believes in the continued corporate existence of the country.

Opinion
Buhari’s pledge to defend Nigerians abroad
24 Jun
President Muhammadu Buhari said all the right things in Spain the other day when he visited and met with Nigerians living in Spain on the sidelines of his official visit, pledging that Nigeria...

Interview
Successful Anglo-Nigerian women are target of my literary offering, says Nikki May
26 Jun
British-Nigerian writer, Nikki May is in Nigeria to promote her maiden novel, WAHALA. The Book Tour kicked off with a reading on Wednesday, June 22, 2022, at Q Book Café,