Why Everyone’s Buzzing About The Samsung Galaxy Note 9 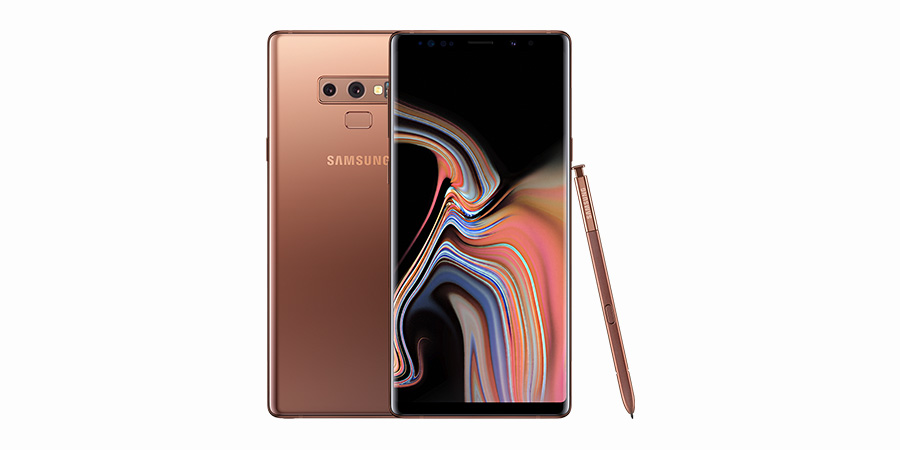 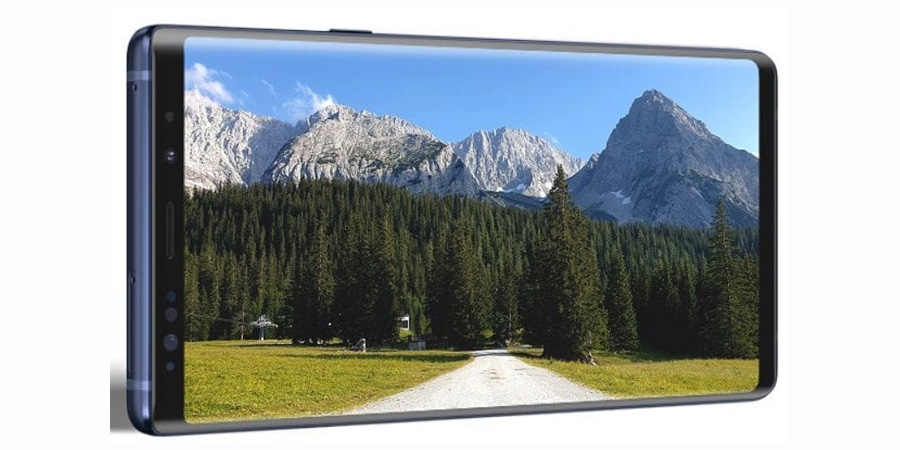 It’s not news that Samsung is one of the leading smartphone vendors in the Nigerian market, and in the African market in general. This is no coincidence as the company is continually focused on meeting its customer’s needs with every new upgrade.

Its latest release the Galaxy Note 9, has everyone buzzing since its release late August. It is widely known that Samsung started its Galaxy note series to be intentionally designed for people who want to do more with their phone. Hence their tagline, ‘Do what can’t be done.’ The Galaxy Note 9 is equipped with powerful technology for its users to do more with a smartphone, focusing on solving issues that matter most in today’s mobile world.

So what’s the buzz all about, you might be wondering? Let’s look at some of the new features that are making this phone buzz-worthy.

Largest battery in a Galaxy Note device
The new Samsung Galaxy Note 9, although similar to the earlier model –– the Galaxy Note 8 –– has new features that have taken it from a great phone to an astounding phone. The battery is the biggest improvement.

Compared to the Note 8, this battery on this phone lasts a whole day after a single charge even when you are using it frequently – impressive! With a Galaxy Note 9 you can use your phone on the go without having to worry about charging it.

Incredible display
With their largest infinity display, Samsung is giving us with an all-round cinematic experience with the Galaxy Note 9. It has a 6.4-inch bright screen with HD+ resolution. The screen also intelligently adjusts the contrast based on the light. Gone are the days of worrying about not being able to see the screen clearly in direct sunlight. The images are always clear and bright. The wide screen also makes it even more enjoyable to watch videos and play games.
High Performance
Who wouldn’t love to use their phone for a long period without it heating up? The Galaxy Note 9 is designed to eliminate just that.

You can freely play games, stream videos, multitask and do other time-consuming, demanding tasks on the phone without worrying about heating up the phone. Even more, because it can handle heavy usage, it still maintains its fast speed regardless of how you’re using it.

You can use many apps and features all day long without it becoming slower or hanging. You can’t say this about many other phones and that’s one of the things that makes the Note 9 stand out from the rest.

Also, the Galaxy Note 9 comes with a Bluetooth stylus Pen. Not only can you write easily with the pen, but because of the Bluetooth function, you can also use it to change slides in a presentation, take pictures or even change the song on your playlist without you touching your phone. You can do all this by simply pressing a button on the pen. Cool right?

Like all that wasn’t enough, you’re also able to connect multiple Bluetooth devices at the same time to the Note 9. You can connect a mouse, a keyboard and headphones all at once. We like to call it smartphone computer.

Is the Galaxy Note 9 worth the buzz?
There is a plethora of smartphones in the African market but it’s safe to say that Samsung continues to prove why it’s one of the leading smartphone companies. It has outdone itself with the new Galaxy Note 9 by marrying the needs of its target users with sophisticated technology. Its capabilities extend beyond the features mentioned here but one thing is for sure: It is a device that does everything, and then more. What more could you ask for from a smartphone?