The return of La Liga: What's at stake?
1 day ago  Sport 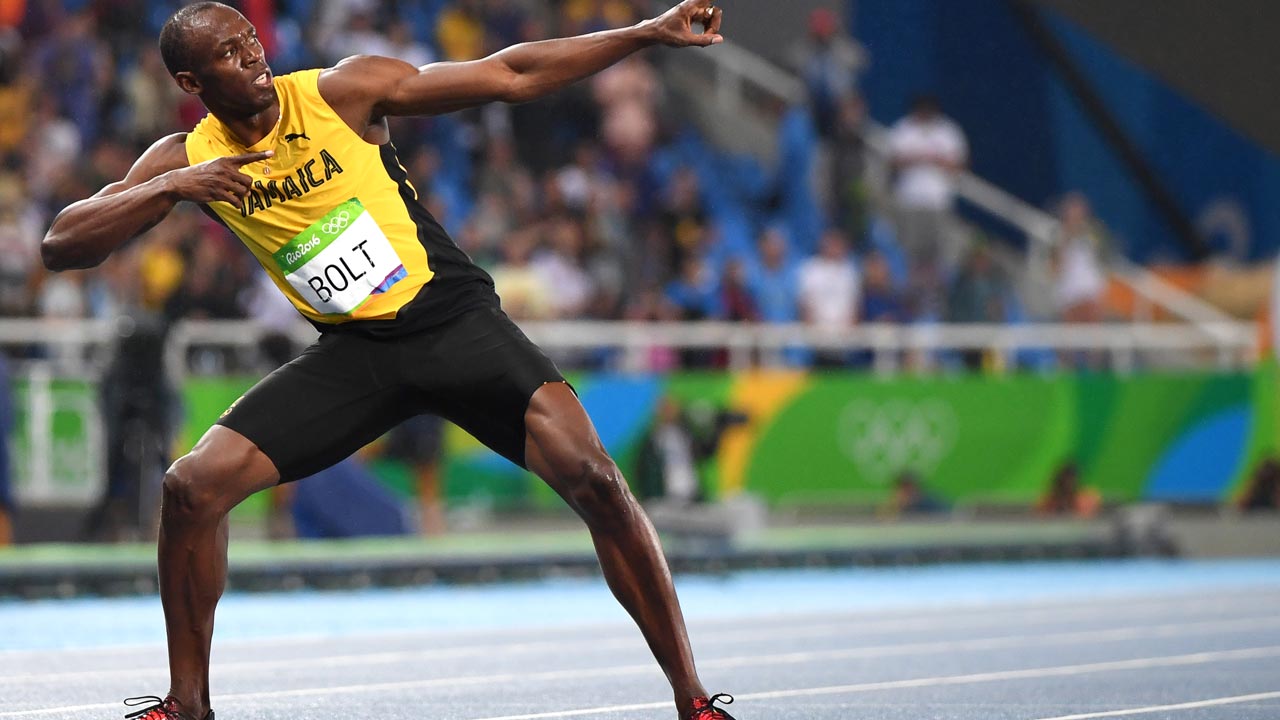 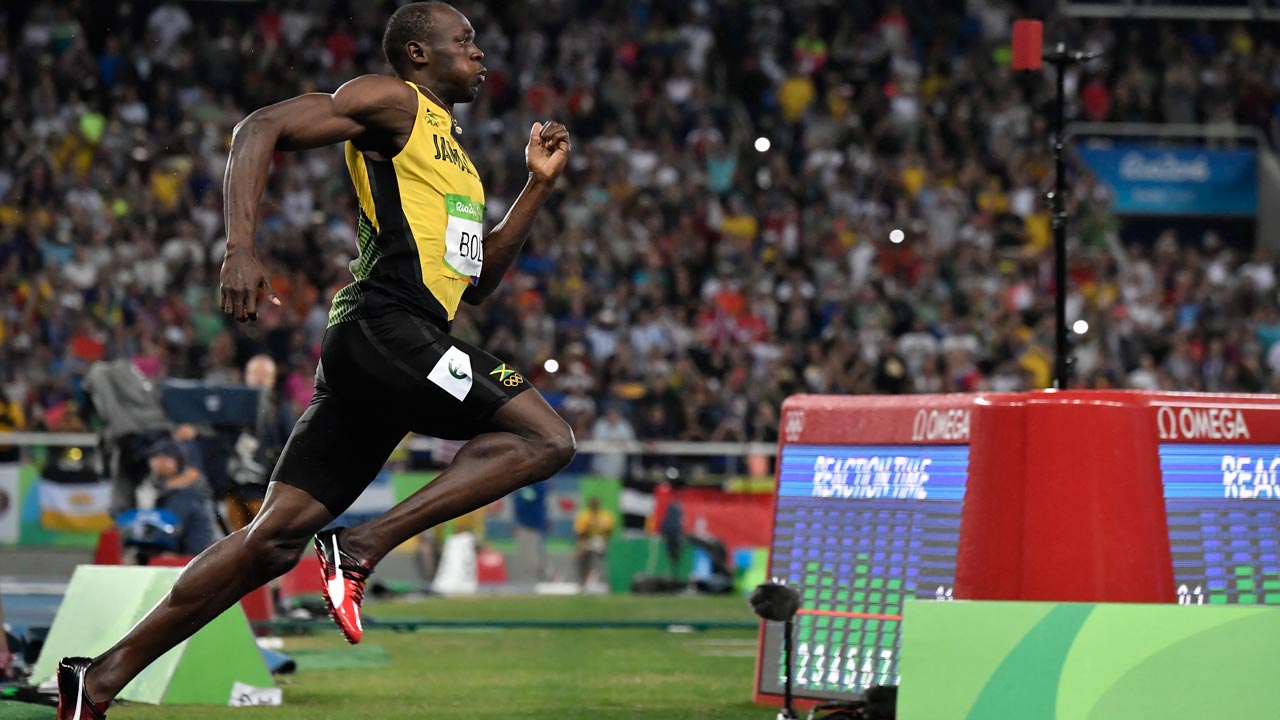 Jamaica's Usain Bolt competes in the men's 200m Final during the athletics event at the Rio 2016 Olympic Games at the Olympic Stadium in Rio de Janeiro on August 18, 2016. Jeff PACHOUD / AFP 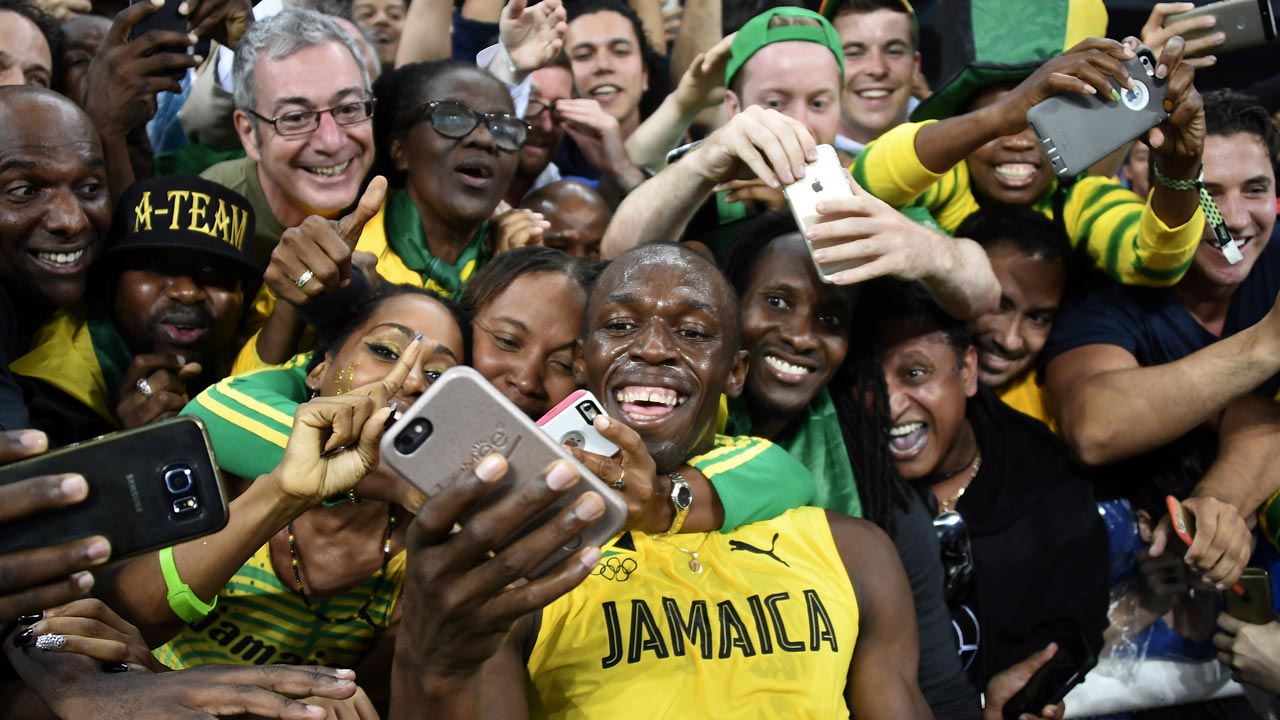 Jamaica's Usain Bolt takes selfie photos as he celebrates with fans after winning the Men's 200m Final during the athletics event at the Rio 2016 Olympic Games at the Olympic Stadium in Rio de Janeiro on August 18, 2016. Damien MEYER / AFP 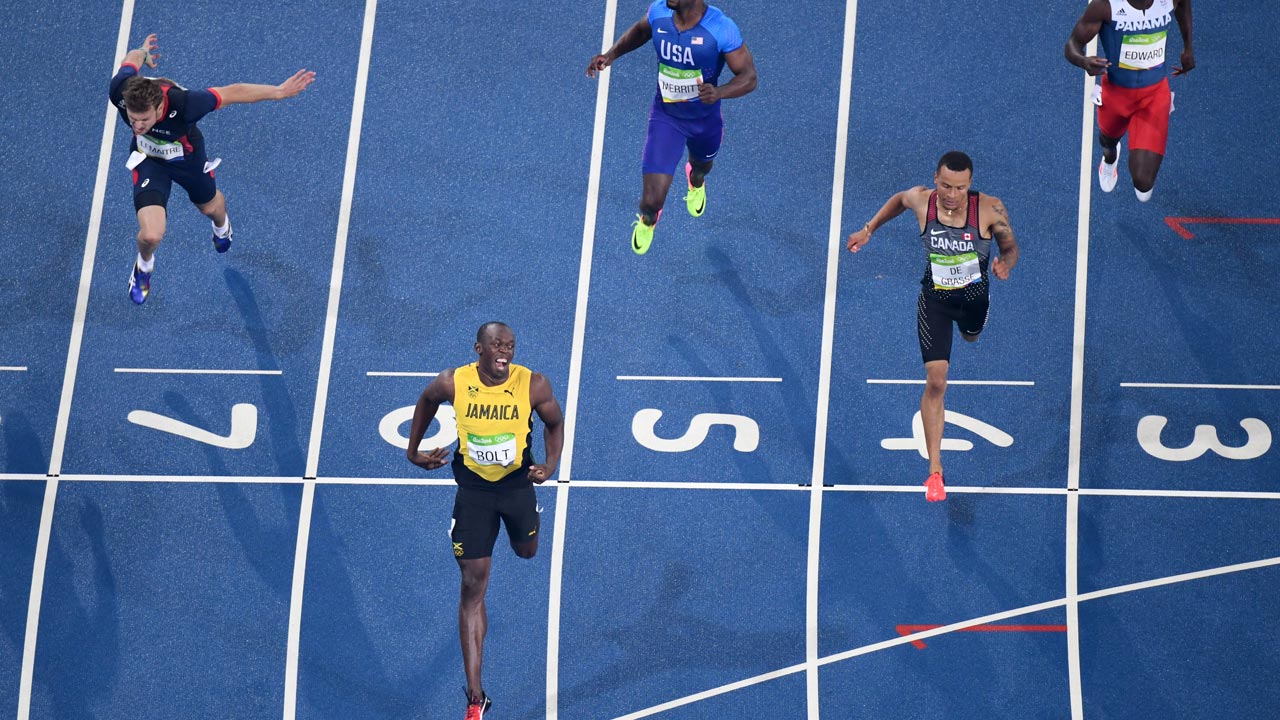 Jamaica's Usain Bolt (2R) crosses the finish line to win the Men's 200m Final during the athletics event at the Rio 2016 Olympic Games at the Olympic Stadium in Rio de Janeiro on August 18, 2016. Antonin THUILLIER / AFP 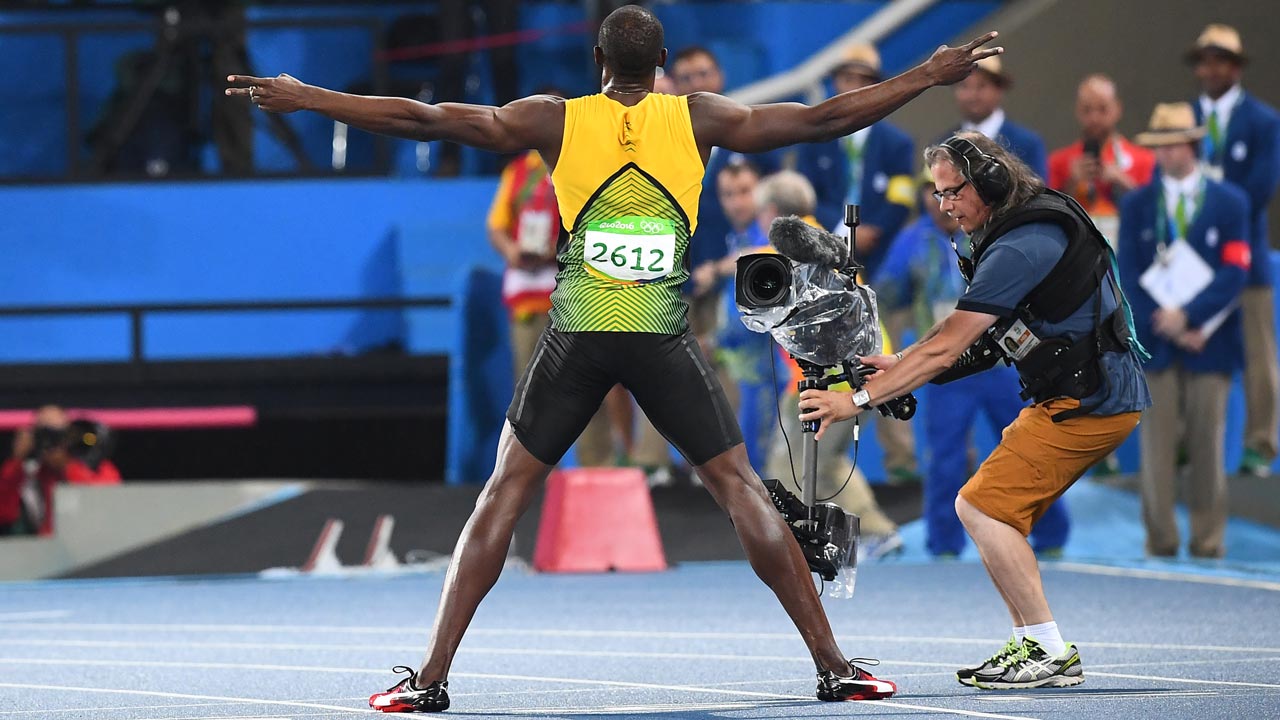 Jamaica's Usain Bolt celebrates after he won the Men's 200m Final during the athletics event at the Rio 2016 Olympic Games at the Olympic Stadium in Rio de Janeiro on August 18, 2016. FRANCK FIFE / AFP

Bolt, who just days earlier had become the first man in history to win three 100m titles in a row, surged to victory in the 200m in 19.78sec at the Olympic Stadium.

Bolt’s triumph was greeted with rapturous applause by Brazilian fans who roared their appreciation as the sprint superstar set off on a lap of honour, with Bob Marley booming from stadium speakers.

“There’s nothing else I can do,” said Bolt.

“I’ve proven to the world that I’m the greatest. That’s what I came here for. This is why I said it’s my last Olympics. I can’t prove anything else.”

The only blemish on another night of triumph for Bolt — his eighth Olympic gold medal — was a failure to seriously challenge his world record of 19.19sec.

“I wanted to run a faster time,” he said. “I knew it was going to be hard to break the world record because I could tell by my legs.

“When I came off the corner my legs decided, ‘Listen, we’re not going to go any faster.'”

Bolt will attempt to put the seal on what he says is his final Olympics in Friday’s 4×100 relay.

US gold rush
Bolt’s win came on a day when US athletes snapped up four more golds with wins in decathlon, men’s and women’s 400m hurdles and shot put.

Eaton, the defending decathlon champion and world record holder, overcame a fierce challenge from France’s Kevin Mayer to win the punishing 10-event discipline with a total of 8,893 points.

Eaton’s back-to-back titles matched Britain’s Daley Thompson, who won gold in the event in the 1980 and 1984 Olympics.

“To win two Olympic golds in a row like Daley Thompson is very special,” Eaton said.

“One day, I’m going to have to meet Daley, shake his hand and thank him for giving me something to chase after.”

Arguably the performance of the day by a US athlete came in the women’s 400m hurdles, where Dalilah Muhammad became the first American to win the event since it was introduced at the 1984 Olympics.

“Being the first American to win this title adds a bit of extra sparkle,” added Muhammad, who finished in 53.13sec.

Clement, who won silver in the event in the 2008 Olympics, said he had been determined to win gold this year after injuries derailed his 2012 Games.

“I had one goal in mind and my mindset was to come here and get a medal,” Clement said.

The other American gold came in the shot put, where Ryan Crouser won with a best of 22.52 metres, a new Olympic record.

The Americans however, were granted a reprieve when race officials found that runner Allyson Felix had been barged by a Brazilian rival.

The US quartet were then ordered to return to the track to run a solo time trial in order to qualify for Friday’s final, which they duly did with a fastest time of 41.77sec.

“It was different, it was really weird,” Felix said after the unprecedented solo race.

“Running without competition is just strange.”