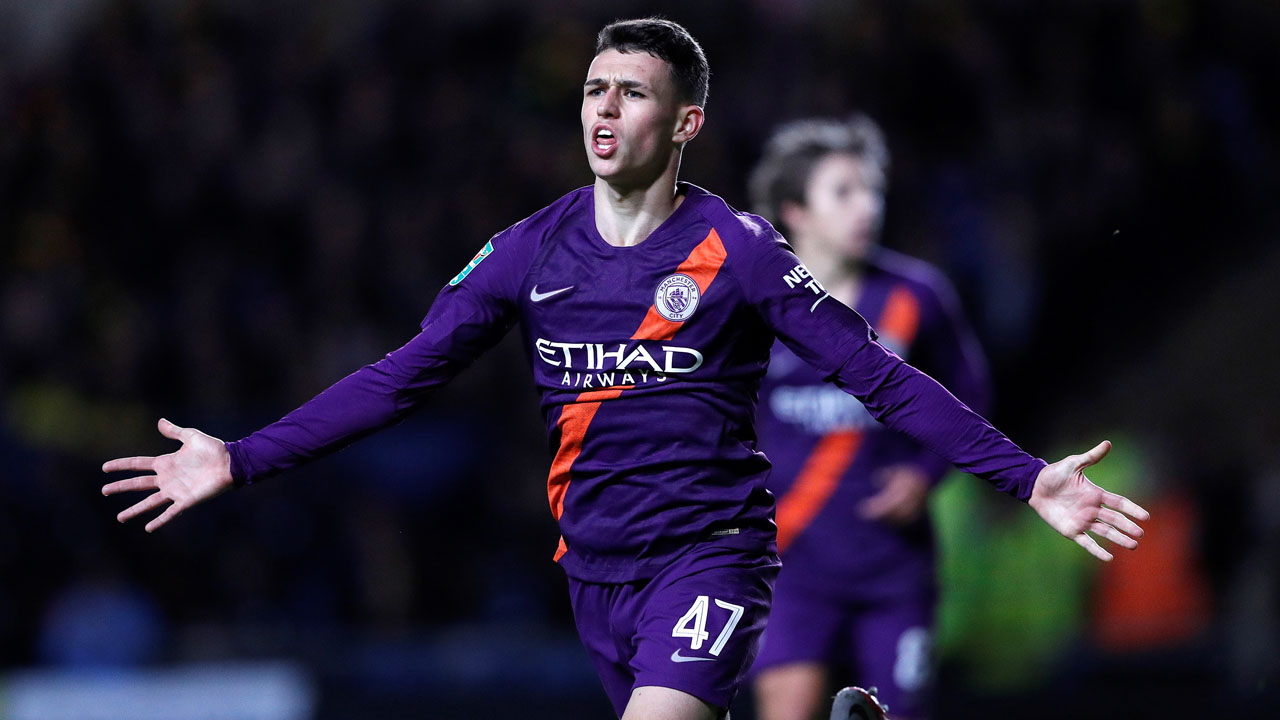 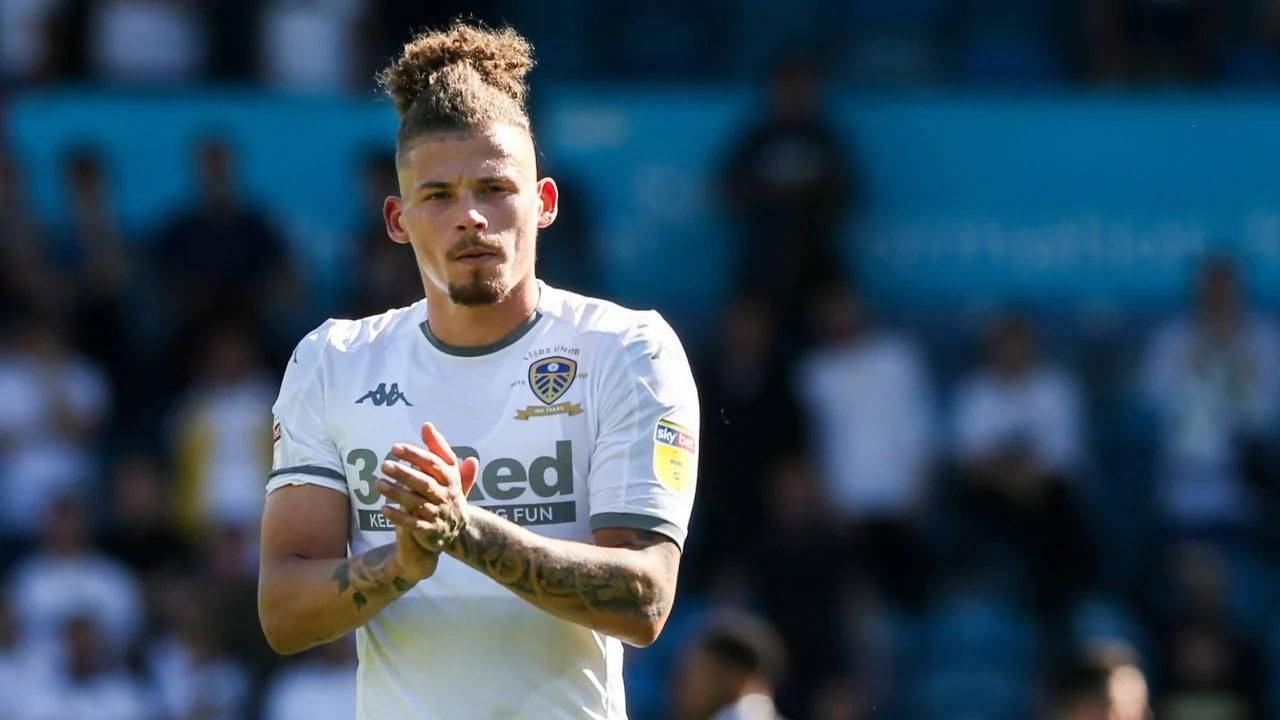 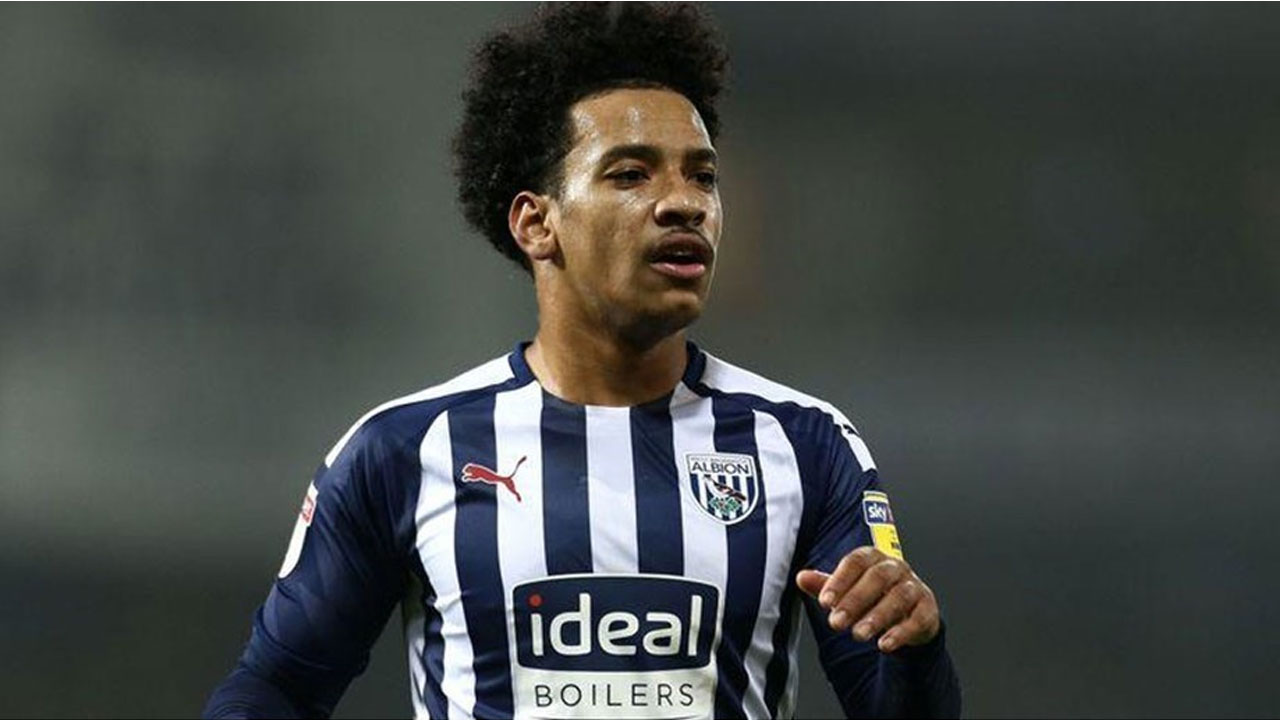 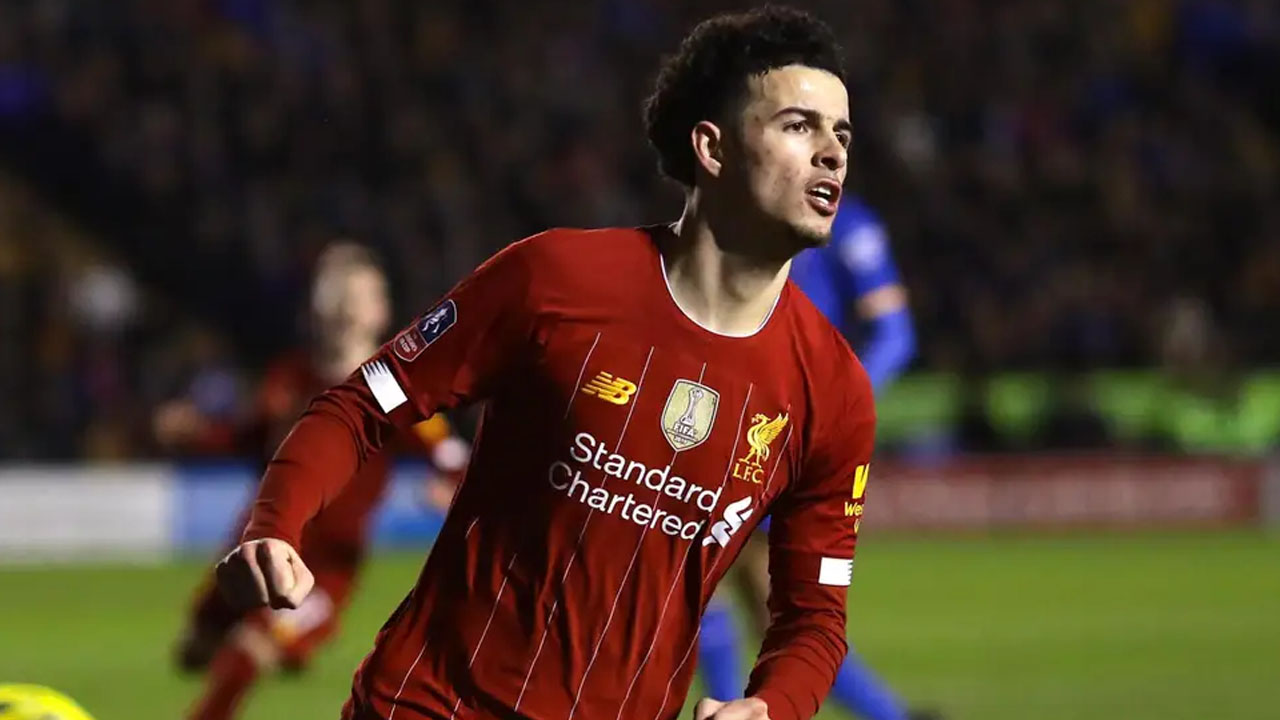 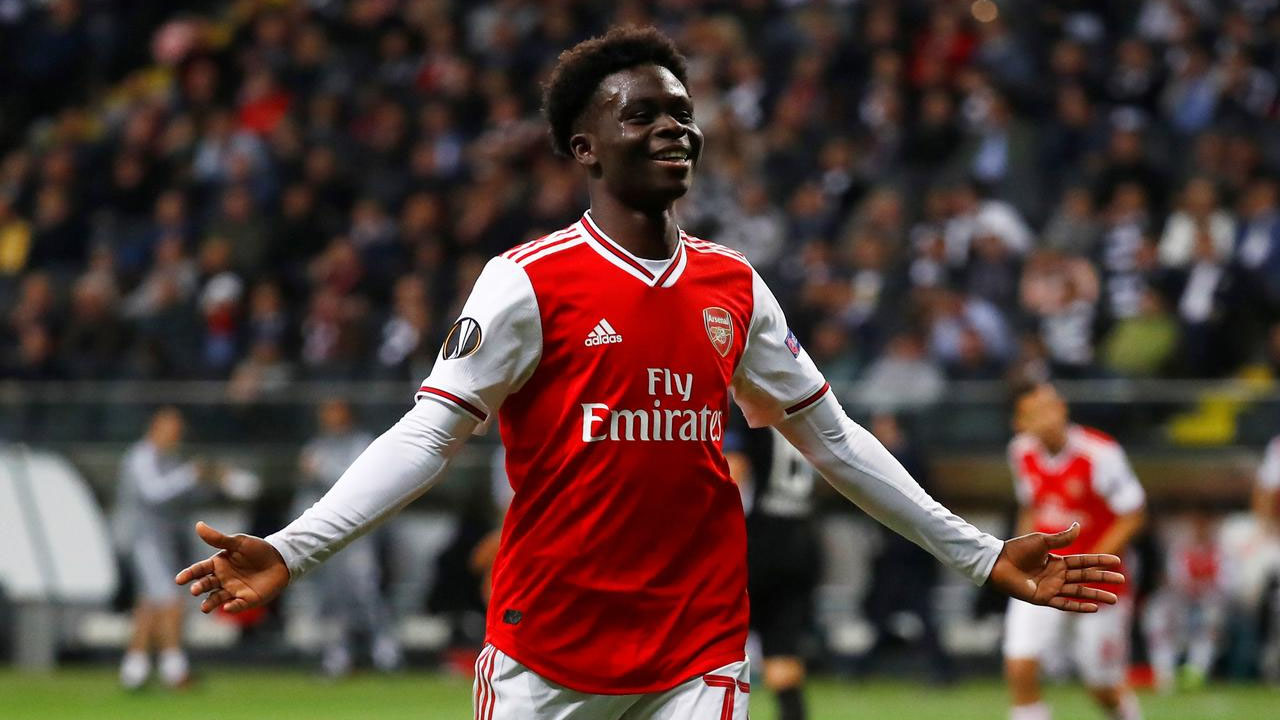 Phil Foden (Manchester City)
Widely regarded as the most gifted of England’s Under-17 World Cup-winning team three years ago, Foden has a golden opportunity to fulfil his vast potential this season.

The departure of City playmaker David Silva has left a vacancy in Pep Guardiola’s team that Foden is determined to fill.

Guardiola showed his trust in the 20-year-old by starting him in last season’s League Cup final win against Aston Villa, when he was the man of the match, as well as the Champions League last-16 second-leg victory over Real Madrid.

“I’ve played many big games for Man City now and I have learned to cope with the fans and the pressure. It definitely helps you,” Foden said.

England manager Gareth Southgate also believes Foden is ready for prime time, but his first callup to the national squad ended in disgrace when he and Mason Greenwood were sent home on Monday after the pair breached coronavirus protocols in Iceland, reportedly after leaving the team’s bio-secure ‘bubble’ after meeting local girls.

Kalvin Phillips (Leeds)
Just two years after his career was in danger of stagnating, Phillips has inspired Leeds’ long-awaited return to the Premier League and celebrated his first England call-up in a memorable period for the midfielder.

It is a remarkable rise for a player regarded as an underachiever when Leeds boss Marcelo Bielsa took charge in 2018.

Bielsa recognised that Phillips was better suited to a midfield holding position than the box-to-box role he had previously been asked to fill.

Since that inspired switch, the 24-year-old has made more tackles, interceptions and successful passes than any other Leeds player.

Those qualities have seen Leeds fans dub him the “Yorkshire Pirlo” in a nod to the perceived similarities between their hometown hero and former Italy great Andrea Pirlo.

Bukayo Saka (Arsenal)
The versatile 19-year-old earned a PFA Young Player of the Year nomination after an impressive 2019/20 campaign.

Now Saka must build on that breakthrough first full season by cementing his place in Mikel Arteta’s side.

Capable of playing on the left or right-wing, at left-back and even in central midfield, Saka showed no signs of resting on his laurels as he delivered an influential display when Arsenal beat Liverpool in the recent Community Shield.

Saka’s range of passing was on full display when he found Pierre-Emerick Aubameyang with a raking cross-field ball that led to his captain’s goal against Liverpool.

Only Manchester City’s Kevin De Bruyne and Liverpool’s Trent Alexander-Arnold have provided more assists for Premier League sides in all competitions since the start of last season than Saka, who has 12.

In his first season in English football, Championship defenders found it impossible to contain Pereira as the winger scored eight goals and provided 16 assists — more than any other second-tier player.

He had initially joined on loan from Sporting Lisbon, but Albion secured a permanent deal for around £9 million ($12 million) that should prove value for money.

“Everybody is aware of the impact he made in his first season and from speaking to him I know he is now very excited by the challenge of playing for Albion in the Premier League,” said West Brom sporting director Luke Dowling.

Curtis Jones (Liverpool)
Jones gave a tantalising glimpse of his ability with a brilliant long-range winner against Everton in last season’s FA Cup third round.

The 19-year-old midfielder’s energy and quality in possession make him an ideal fit for Jurgen Klopp’s high tempo game-plan.

He made eight more appearances after that Merseyside derby wonder-goal and came off the bench in last month’s Community Shield.

With Klopp taking a cautious approach in the transfer market and expressing his faith in the club’s cadre of talented youngsters, Liverpool-born Jones could earn more opportunities when the Reds start the season as English champions for the first time since 1990.